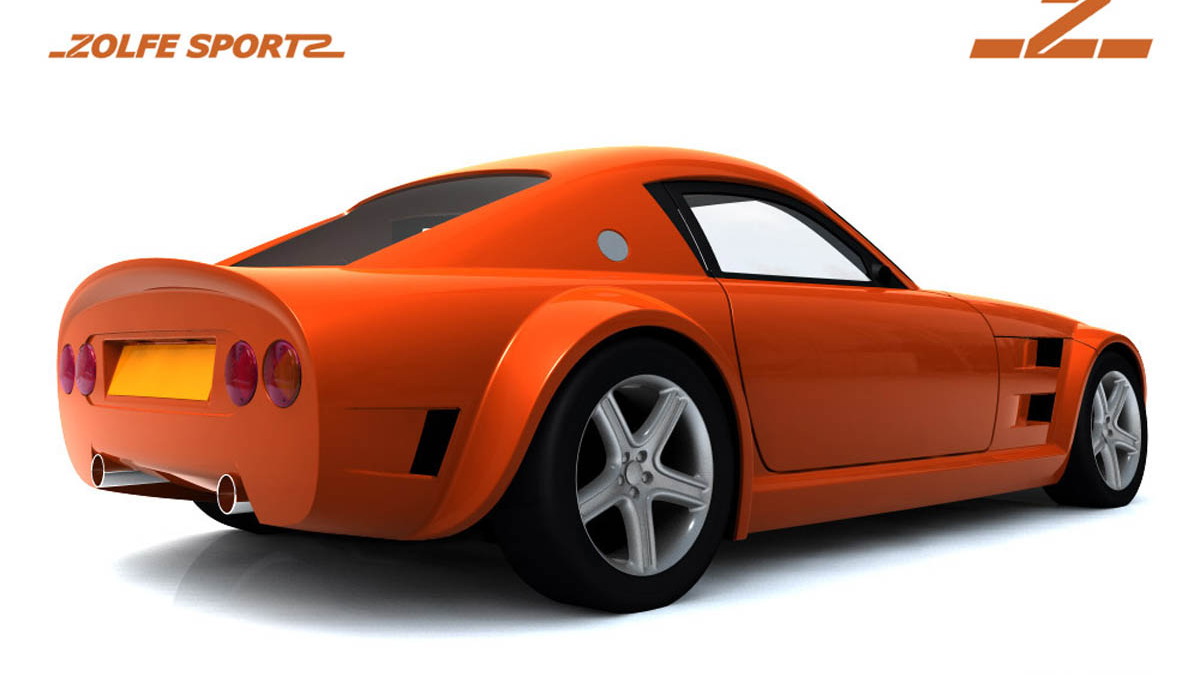 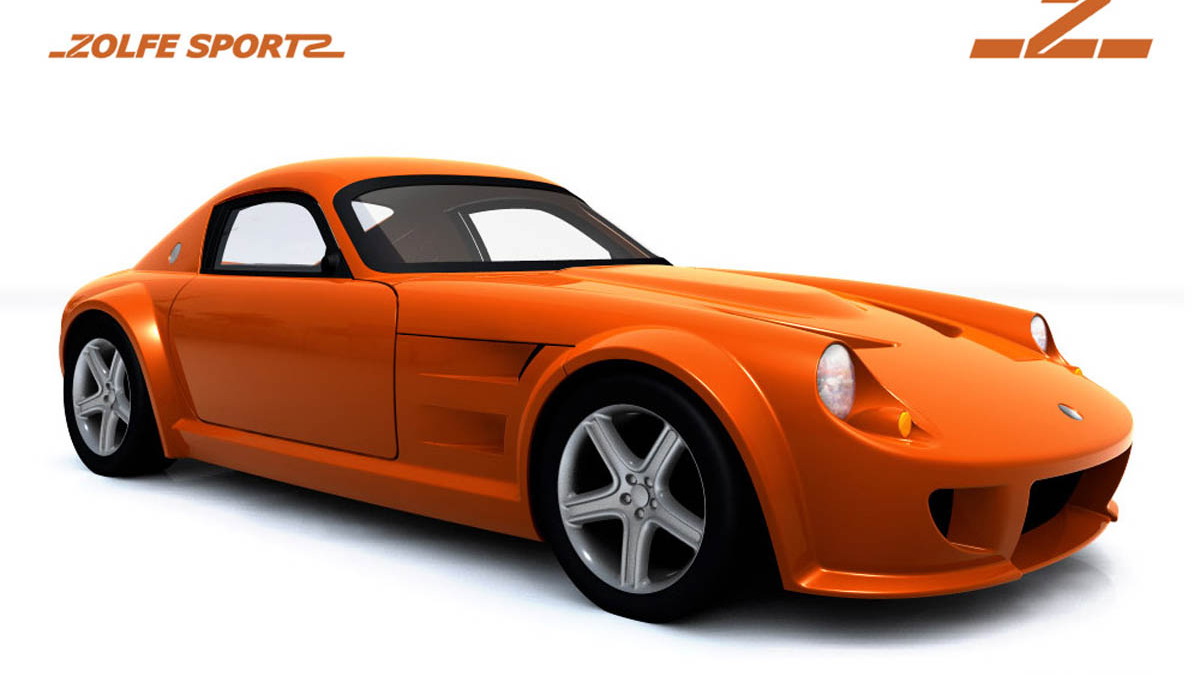 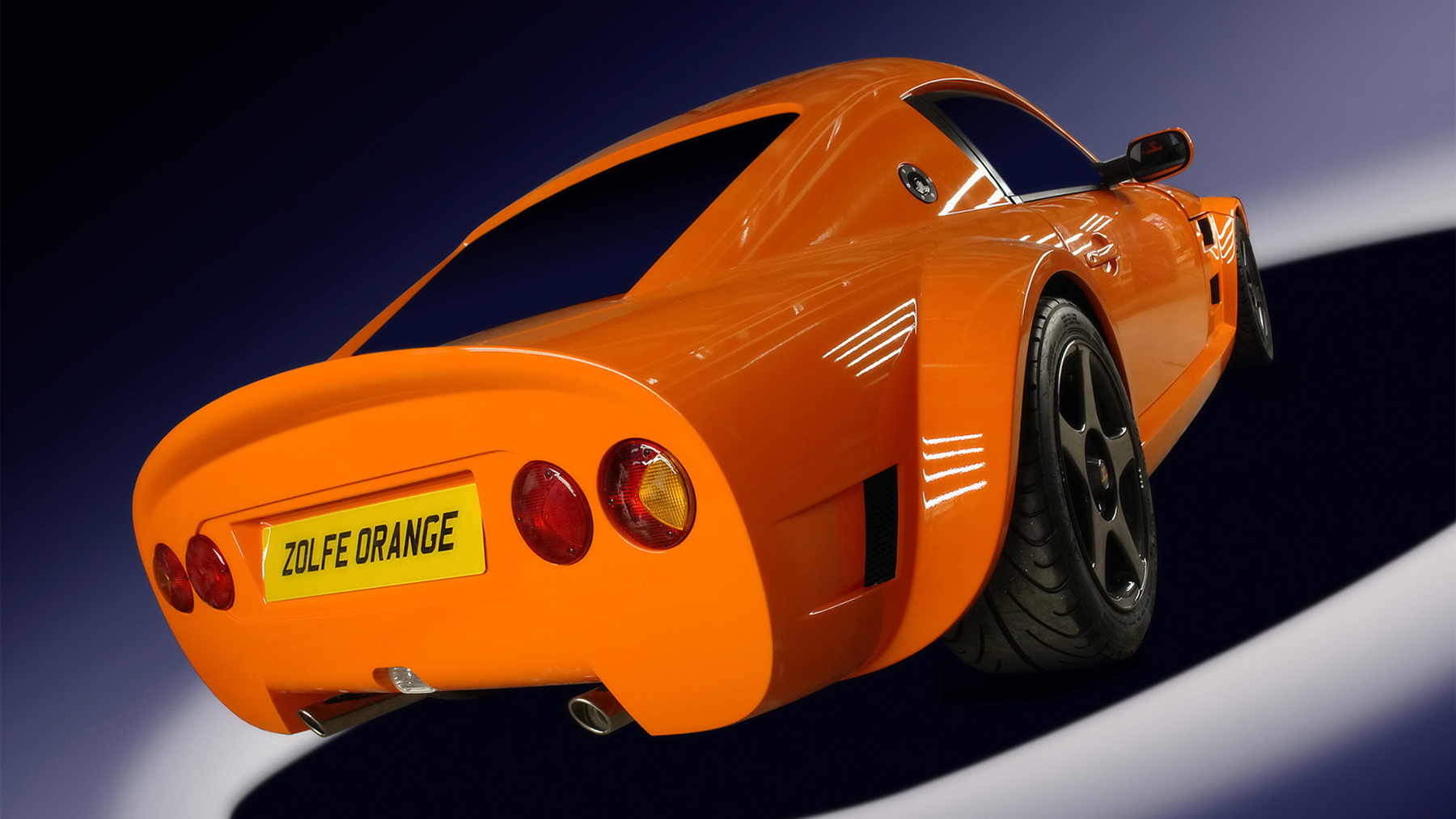 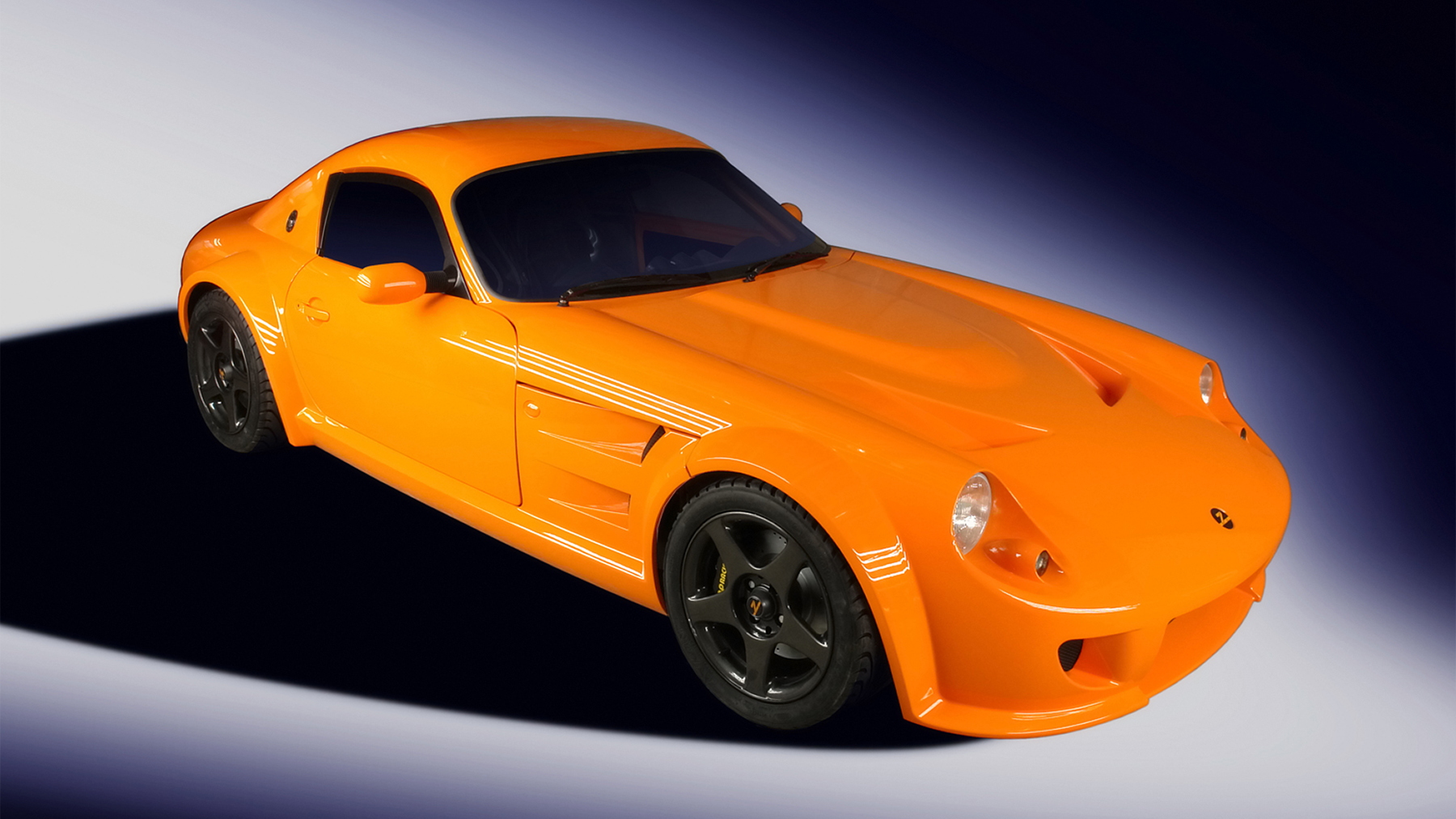 5
photos
The Zolfe Orange is a compact British sports car designed and built for racing enthusiasts looking for a fun and relatively low-cost entry into the world of weekend motorsports. The car was spawned from a collaboration between Midlands business entrepreneur Nic Strong and former Caterham Technical Director Jez Coates.

The vehicle first entered production back in January and now a new special edition titled the Zolfe Classic GTC4 has been launched.

Like the original Orange on which it’s based, the new Classic GTC4 features a spaceframe chassis and composite body, and tips the scales at just over 700kg. Power of 185hp (138kW) comes from a 2.3L Ford Duratec engine and is sent to the rear wheels via a Mazda-sourced five-speed gearbox and an optional limited slip differential. More engines and a six-speed manual are expected to be added to the options list later in the year.

Stopping gear is from AP Racing and includes disc-brakes at all four wheels. The tires come from Avon. Despite its racing intent, the car is also available with a number of comfort features such as air-conditioning and electric windows.

Pricing starts at £27,500 (approximately $42,142) for the basic ‘trackday’ trim and most of the cars are destined for the United States. Production is limited to just 30 cars per year and there are plans to add an open-top roadster in the near future.