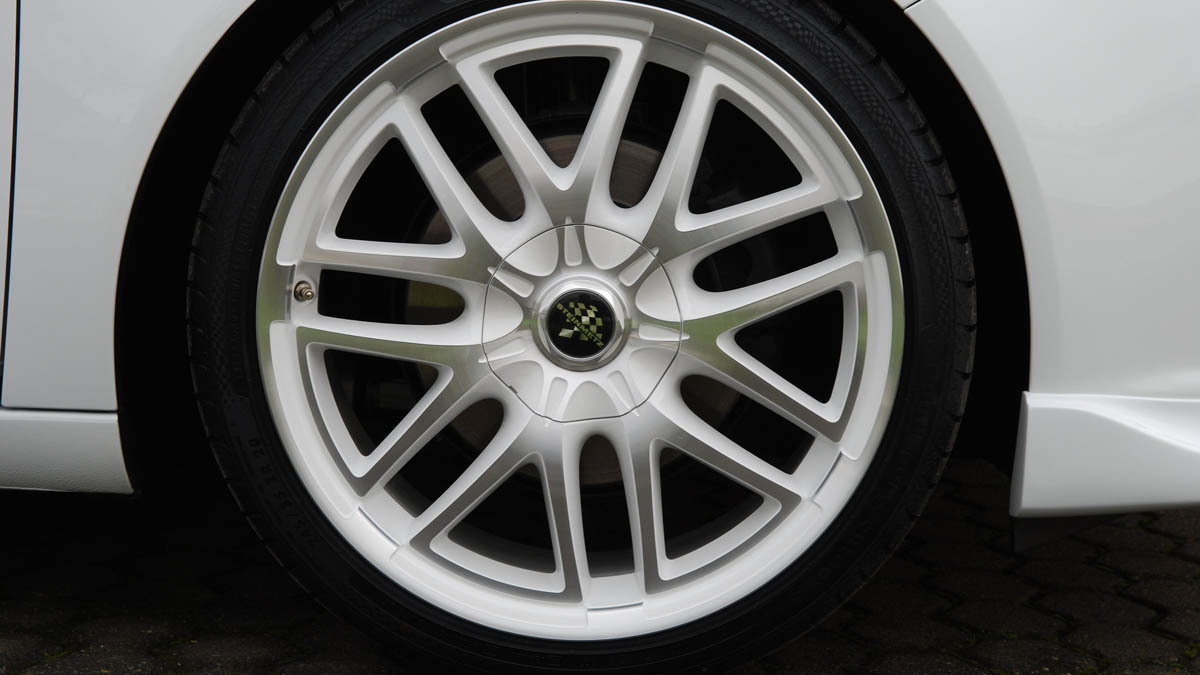 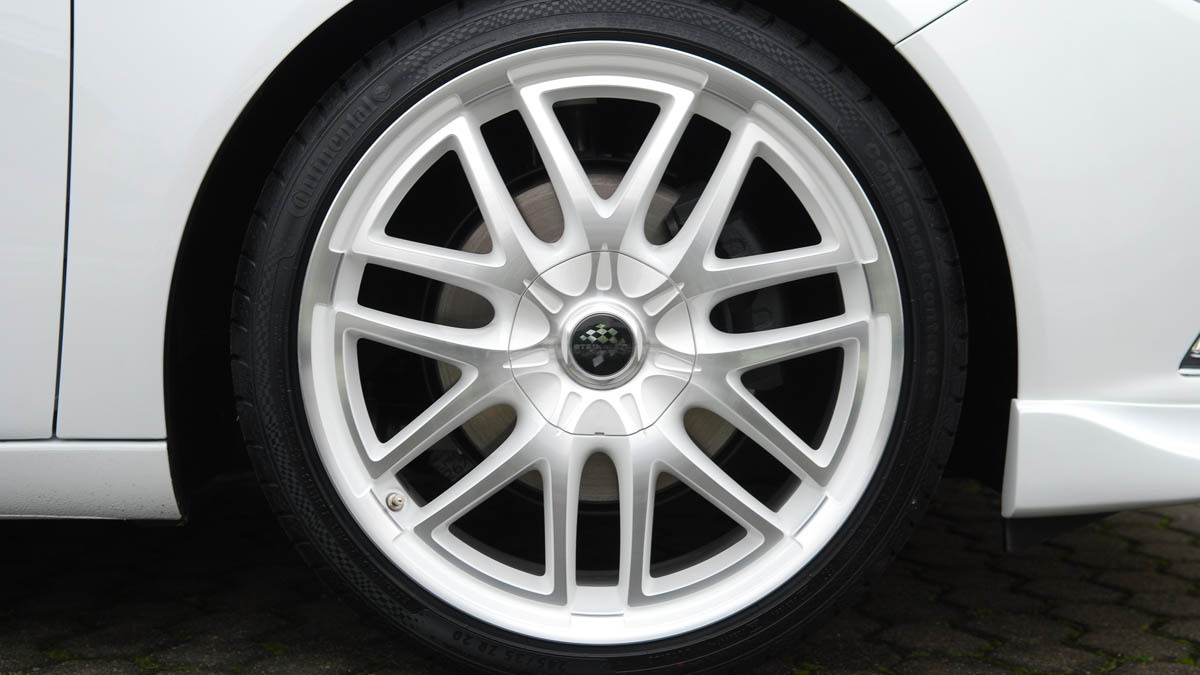 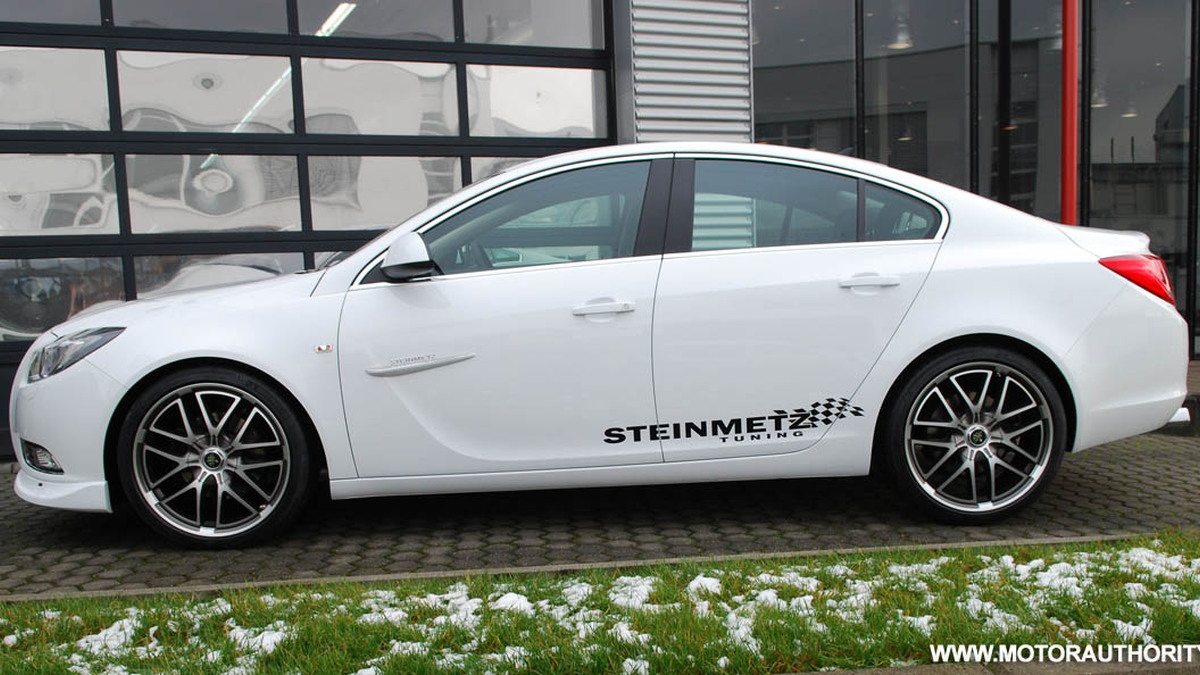 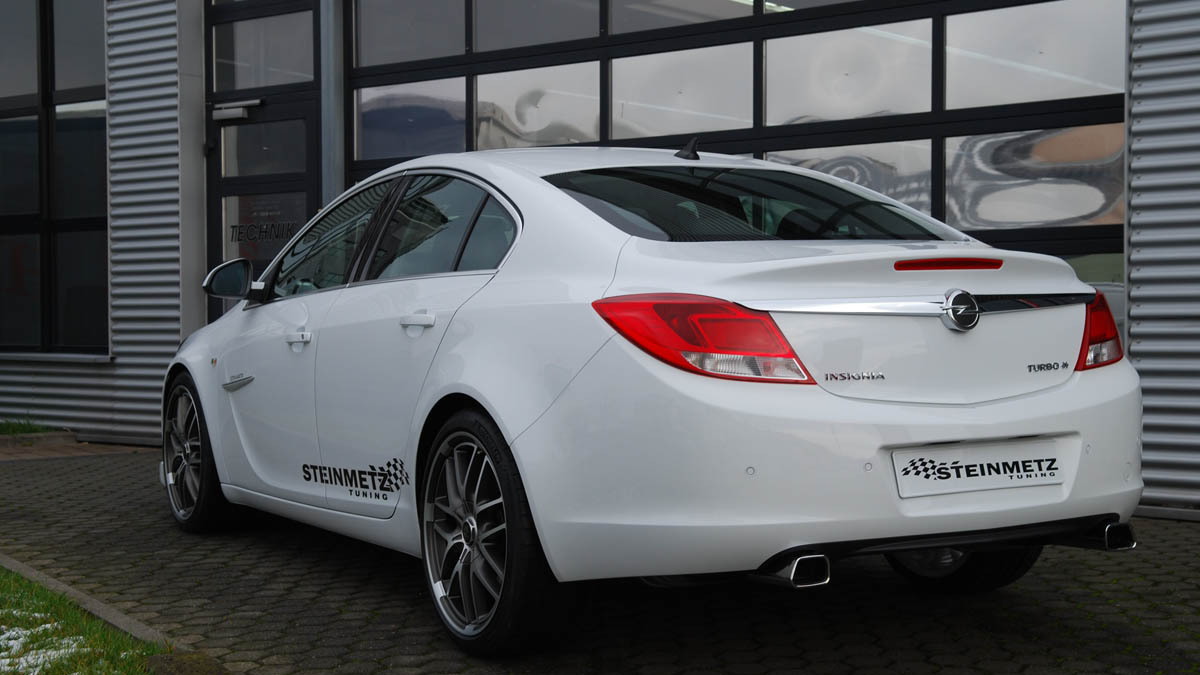 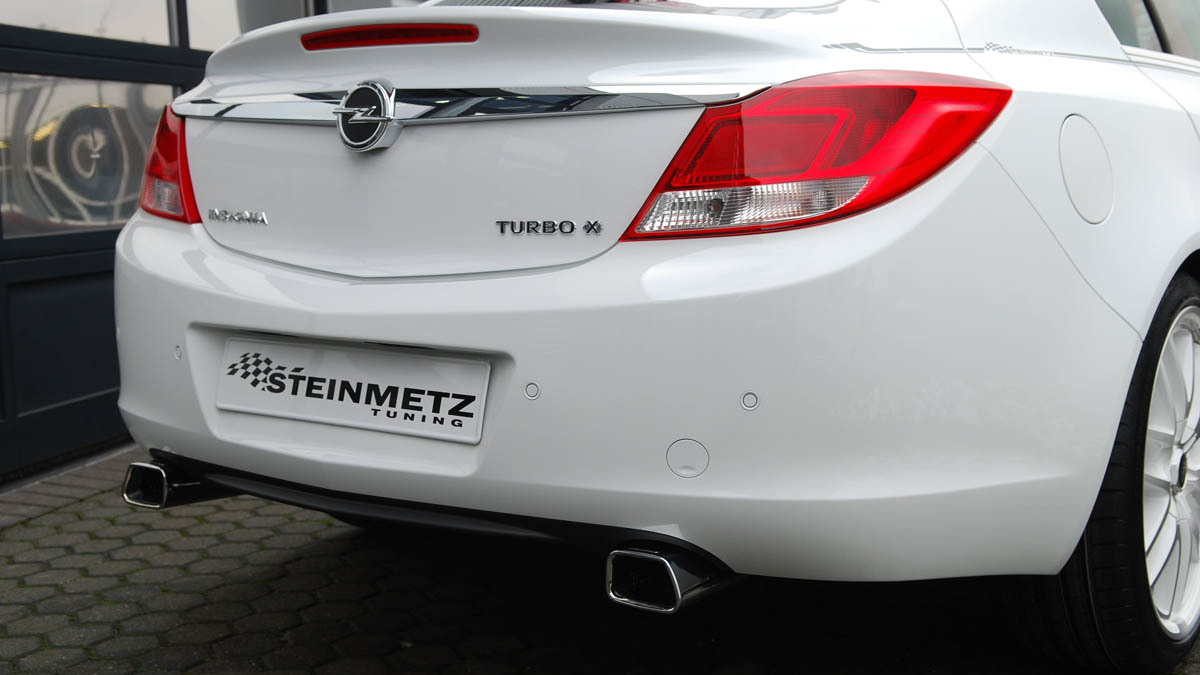 11
photos
German tuner Steinmetz is a specialist when it comes to modifying Opels, having worked with the brand for the past several decades and waiting more than five years to finally develop the new 2009 Insignia saloon. Not surprisingly, it's one of the first companies to work with the car, releasing a range of styling and handling mods to coincide with the car’s sales launch.

The package includes a new bodykit, stiffer suspension, uprated brakes and ST7 20in alloy wheels in either black or white. The bodykit is probably the most striking feature of the complete package, and has been designed to improve aerodynamics while also adding a touch of aggression. It includes a front lower spoiler, a custom grille, new side sills, and a rear spoiler.

The only modification designed to add more power to the Insignia is a high-flow exhaust system, which features a dual branched twin-rear high-grade steel silencer.

Opel is also working on its own in-house version of a sporty Insignia, which is expected to be sold under the guise of the company’s OPC performance division. You can see spy shots of the car in our previous story by clicking here.