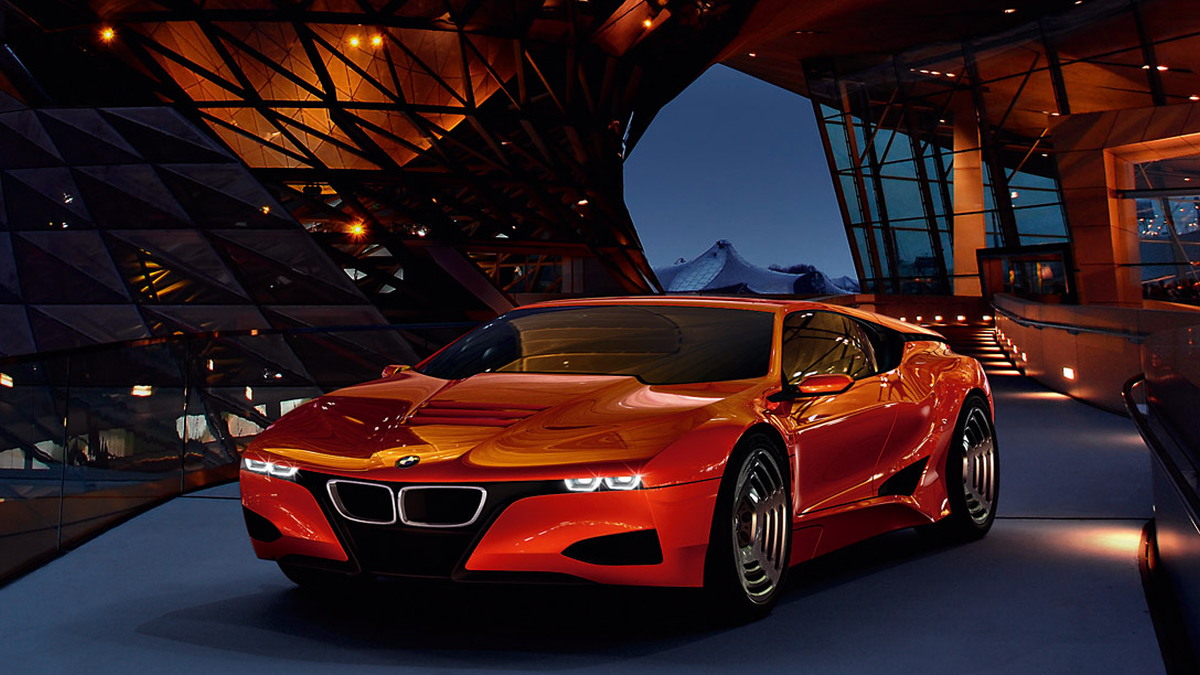 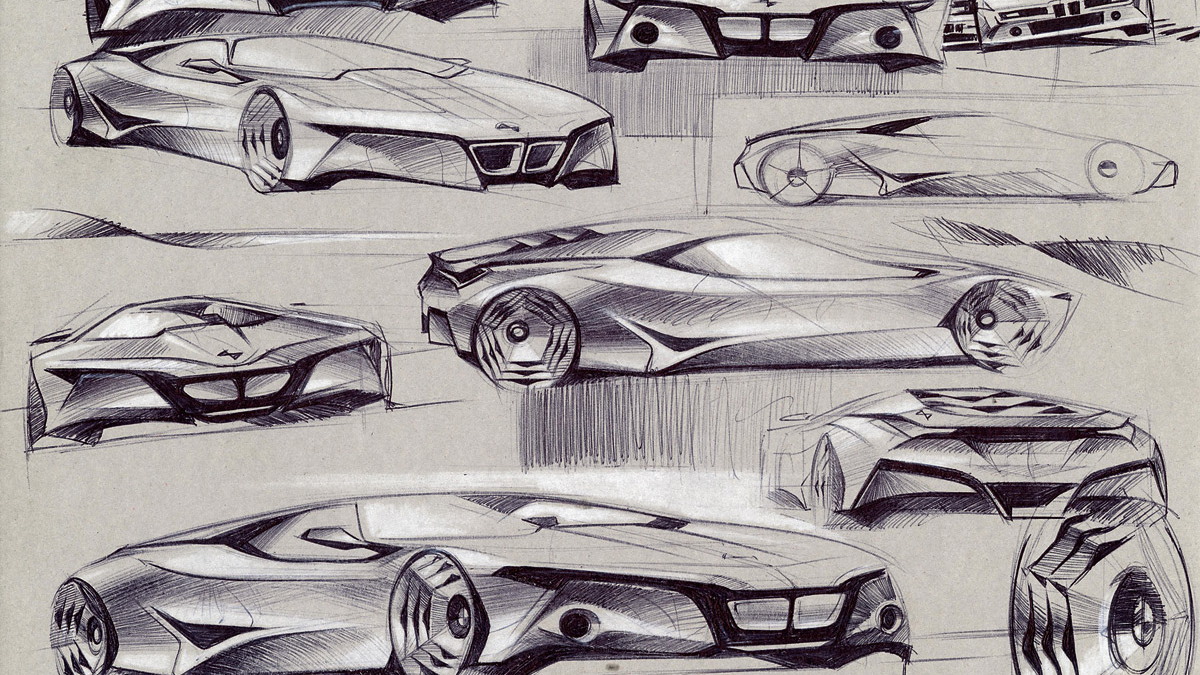 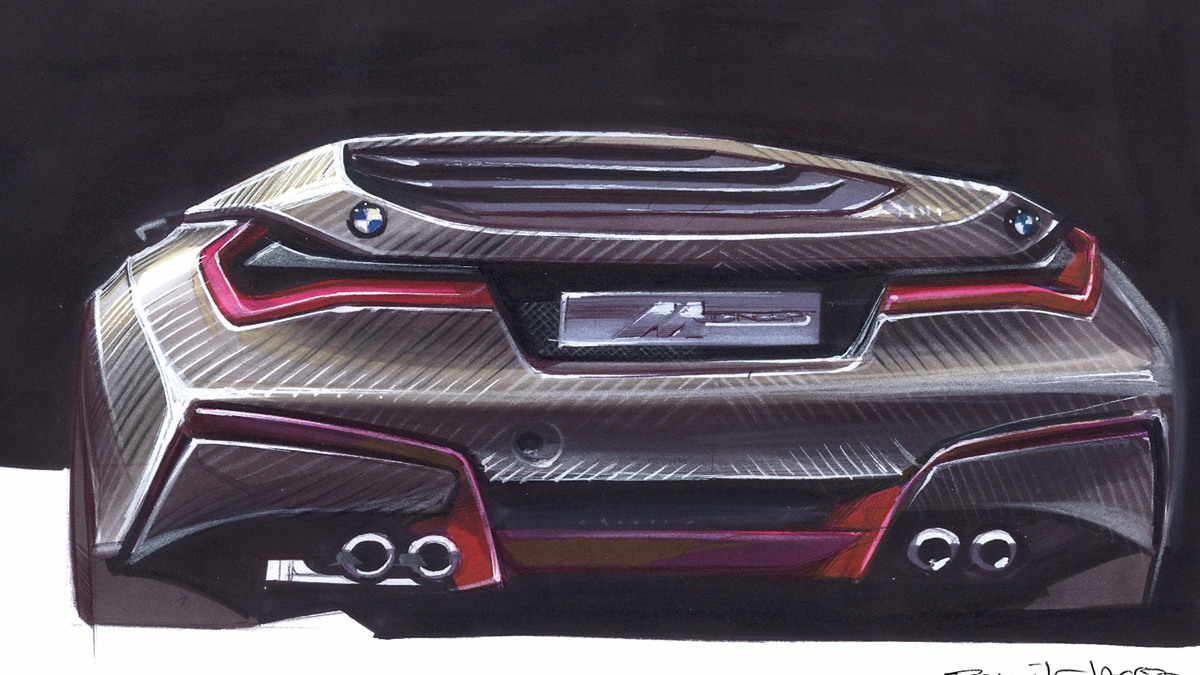 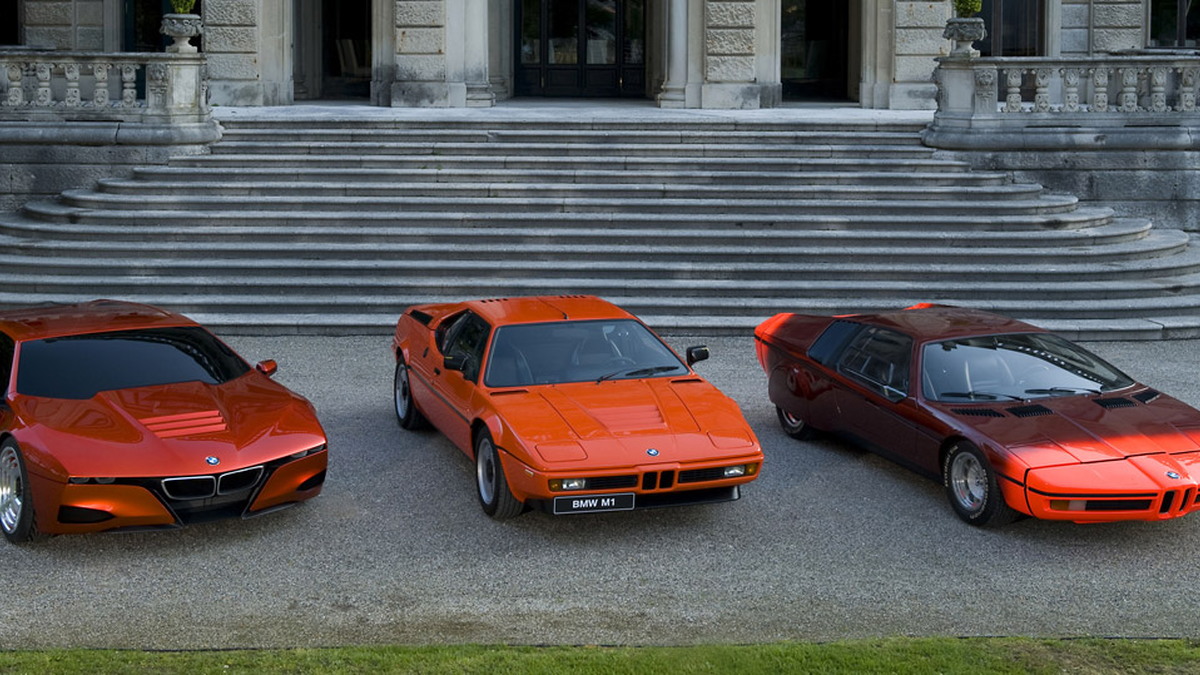 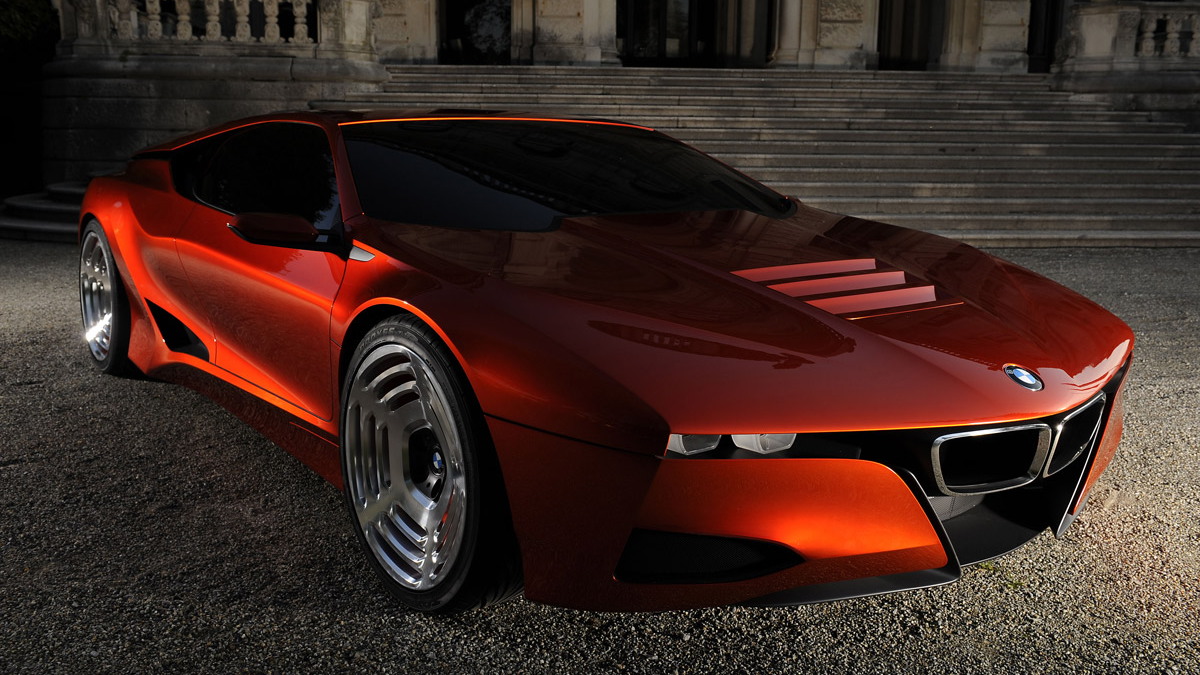 14
photos
Despite BMW not having built a true supercar for 30 years since its original, limited-edition M1 model, a "high ranking insider" at the firm insists management is trying to reinvent its performance image with a new 'green' supercar based on the wild M1 Homage concept revealed earlier this year.

BMW is reportedly studying the viability of the project, with the ultimate goal to create a two-seater sports car that showcases all of firm’s most sophisticated environmental technology. A limited production run would be timed for release at the end of 2012.

Speaking with AutoWeek, the insider said that "the idea is to take the supercar to a whole new level of environmental compatibility using technology and materials already in wide use today", presumably referring to lightweight materials and BMW's already in-use technologies such as stop-start systems, regenerative braking systems and direct injection, as well as other possible technologies such as cylinder deactivation.

Rumors of a possible return of the M1 supercar have been coming since late September, and bringing a flagship sports model to market will help BMW compete against the likes of the Audi R8 and upcoming Mercedes Benz SLC Gullwing.

While the R8 and SLC Gullwing rely on big cube displacement, the insider stated that BMW may be more inclined to use a tweaked version of the twin-turbo 3.0L straight-six currently found in the 335i, although there is always the possibility of using the V8 from the BMW M3 or the 5.0L V10 from the M5 and M6, or even a new hybrid engine system.

Developing an environmentally friendly supercar is not BMW's number one priority right now, but reportedly the project is moving at a reasonable pace - hopefully news of a green light for production will be forthcoming in the next few months.