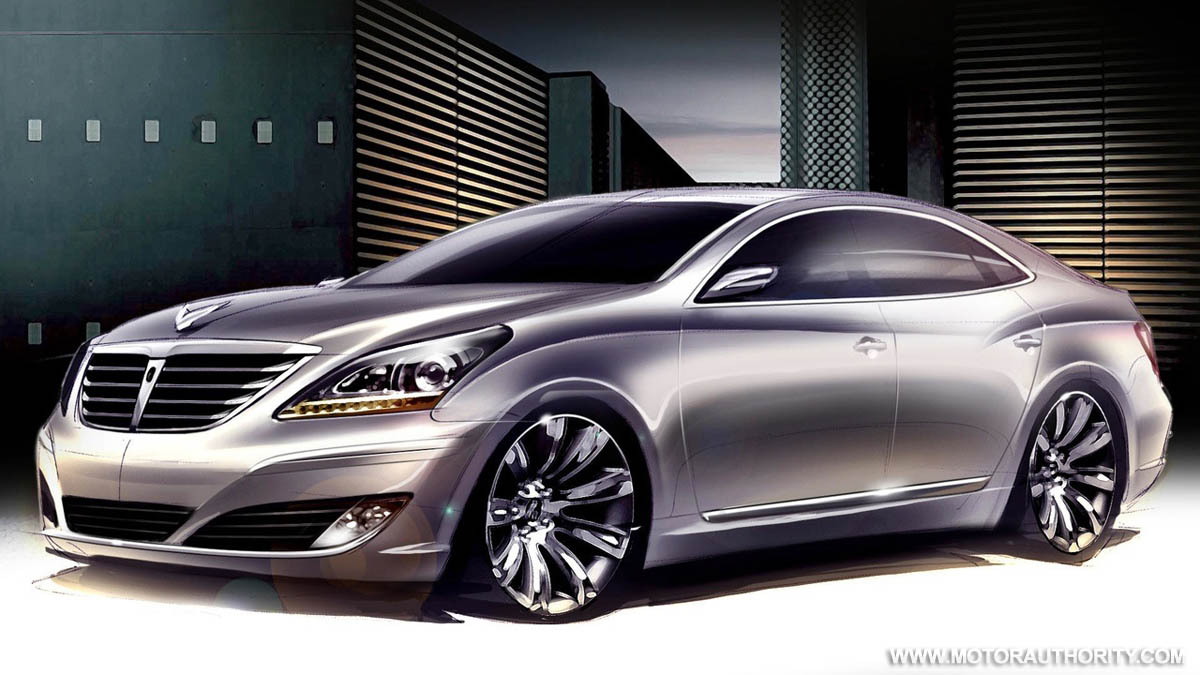 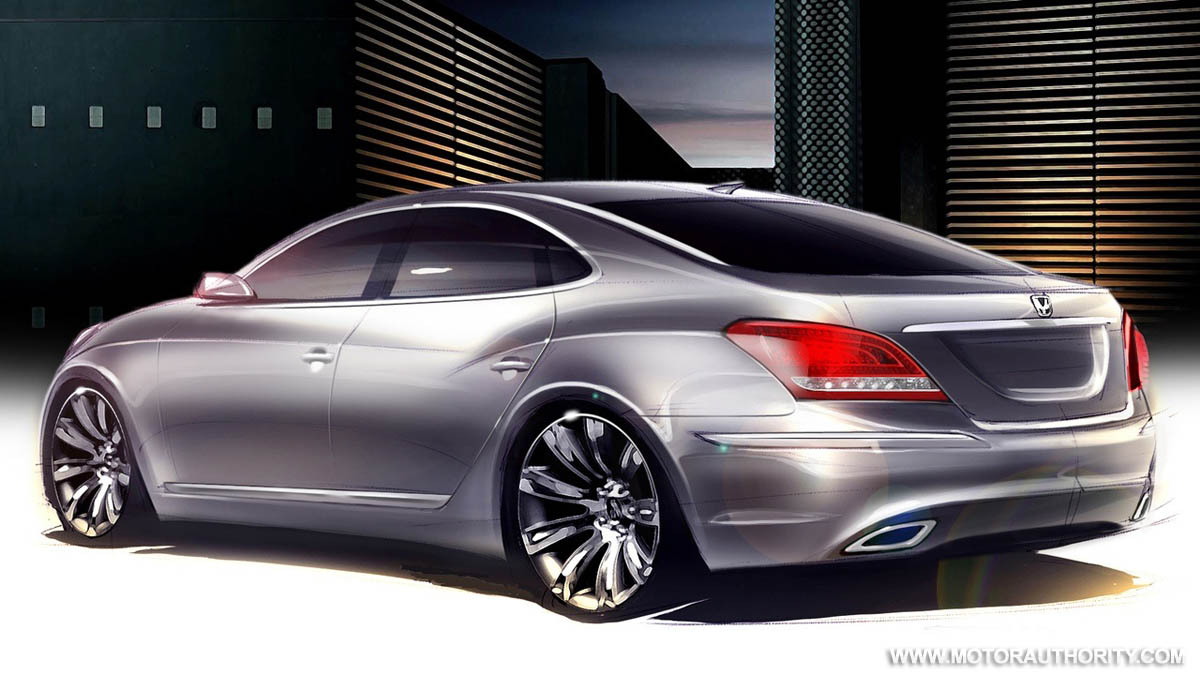 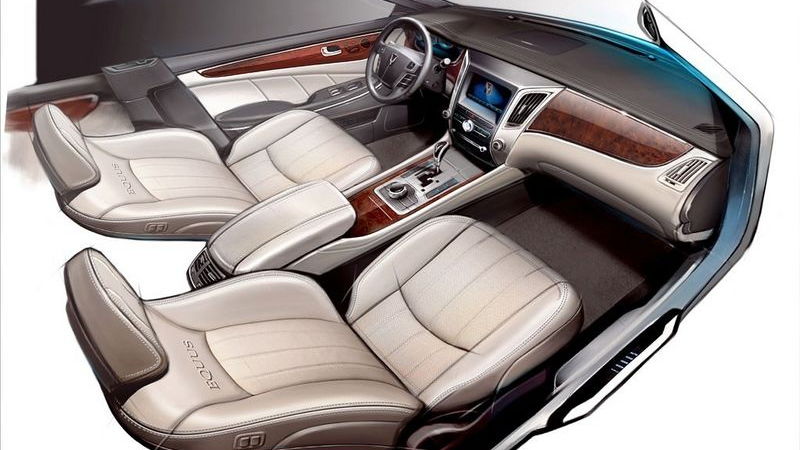 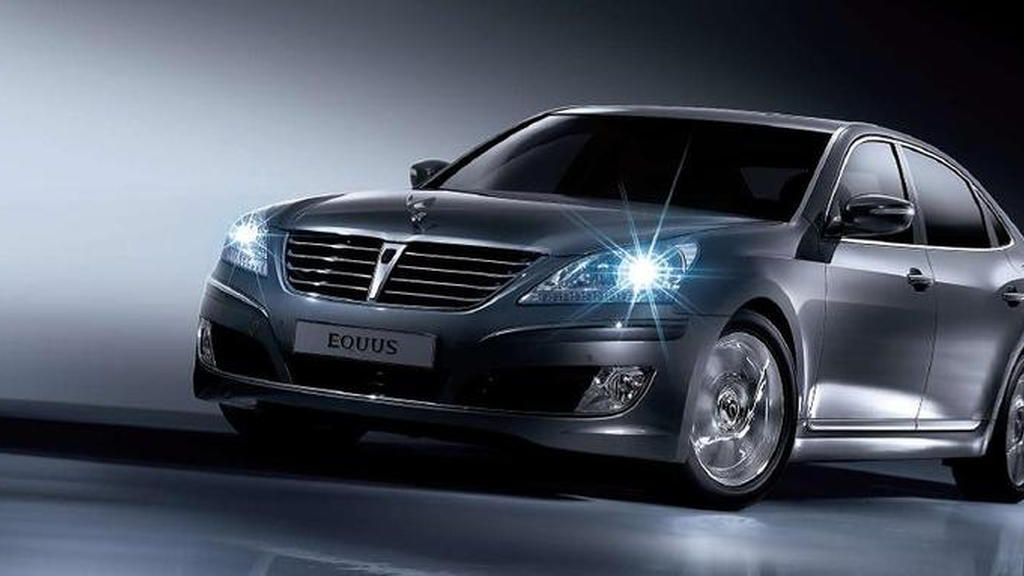 14
photos
Hyundai is the latest carmaker to announce plans for an advanced fuel-saving eight-speed automatic transmission, which puts the South Korean carmaker on equal terms with prestige brands Mercedes Benz and BMW who are also reportedly working on new eight-speed gearboxes.

Lexus currently uses an eight-speed auto for its flagship LS saloon but by the end of the decade Hyundai will have the same bragging rights. Hyundai's research and development chief has previously hinted at an eight-speed self-shifter, and now the carmaker’s powertrain chief Park Seong-Hyun has confirmed to Asia Pulse that it will be available by 2010.

The transmission is to be made by the carmaker’s affiliated Hyundai Powertech Company.

Seong-Hyun wasn’t willing to confirm where and in which vehicles it will be available but the most likely outcome will see it debut in the upcoming ‘VI’ flagship sedan before flowing down to other models such as the Geneses sedan.

Previous spy shots of a full-size Hyundai sedan, which were thought to be a LWB version of the Genesis, could in fact be the new Equus replacement. Click here for our previous report including spy shots.