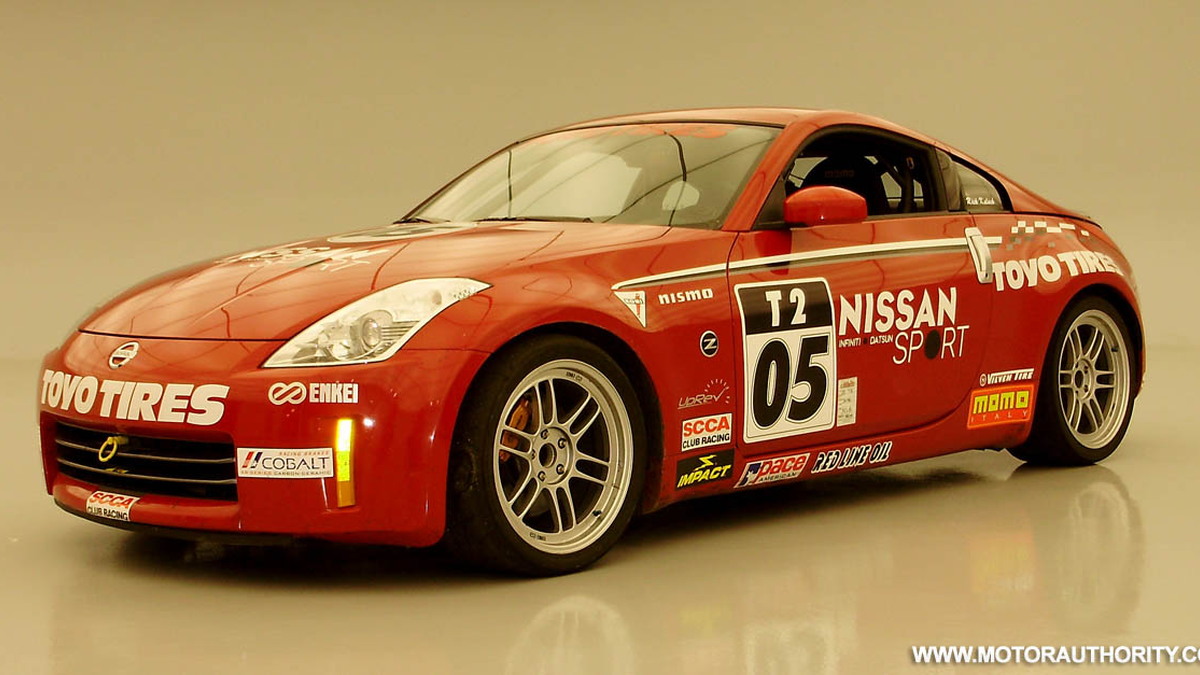 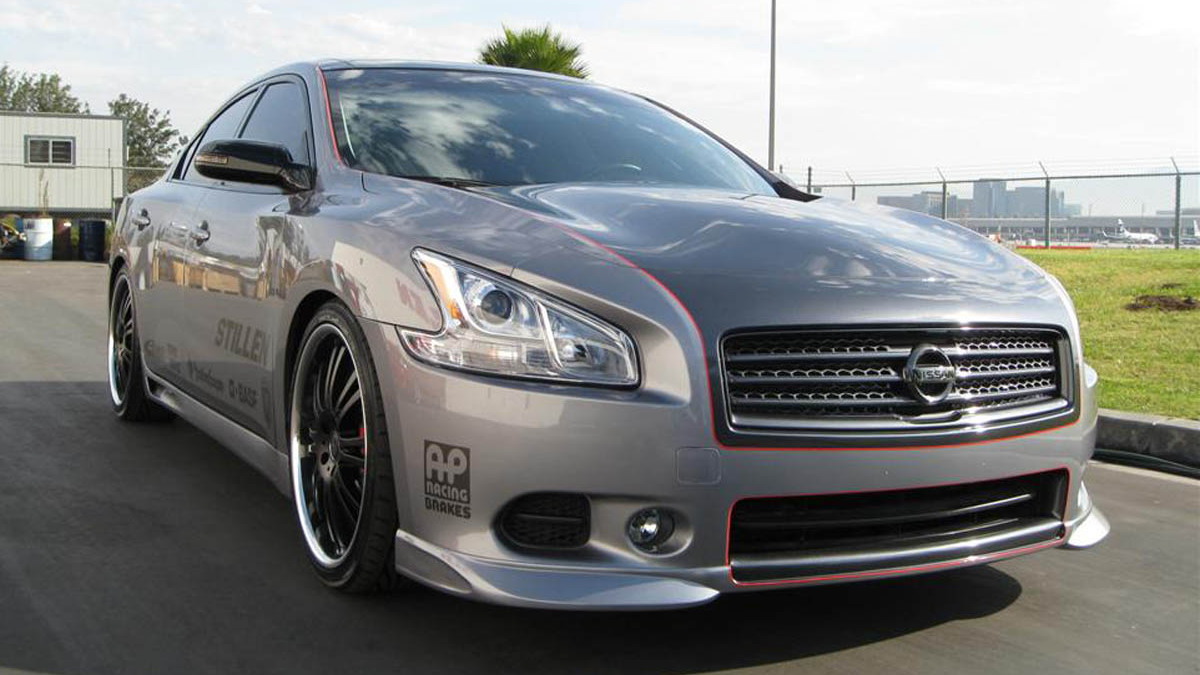 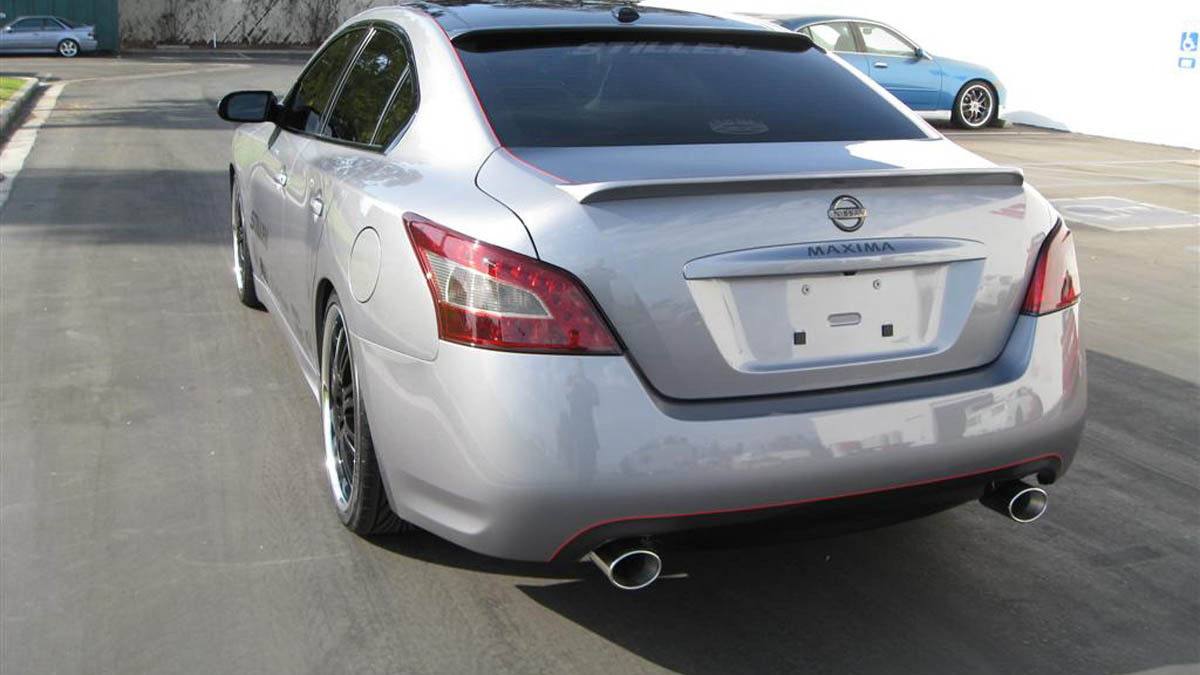 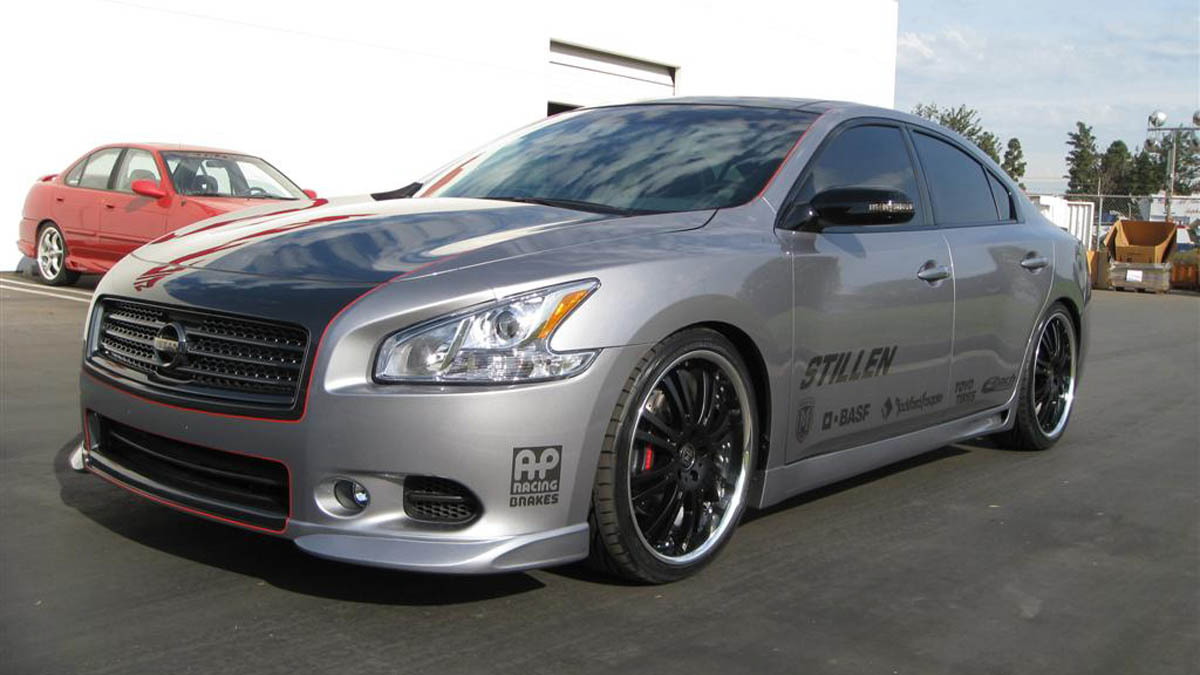 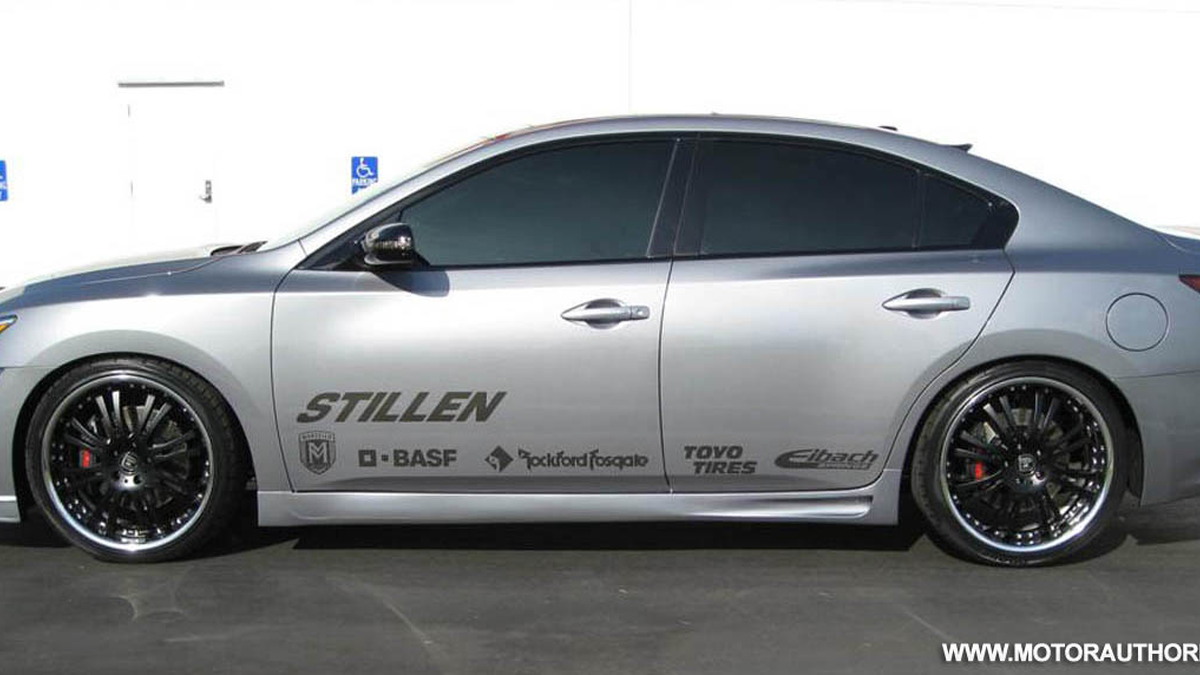 6
photos
Nissan is not only celebrating its tenth year at the Specialty Equipment Market Association (SEMA) Auto Show, as 2008 also marks the carmaker’s 50th anniversary of selling cars and trucks in North America. As part of the celebrations, Nissan has unveiled 12 new specialty vehicles at this year’s SEMA event that it has built together with a number of aftermarket vehicle suppliers and customizers as well as its own engineering staff.

The 12 vehicles, ranging from the GT-R supercar to a Nissan employee-built ’32 Ford Highboy hot rod powered by a Nissan 300ZX engine, were unveiled today in Las Vegas. In addition, Nissan’s official in-house tuner, Nismo, has also brought out a number of performance components and accessories for show.

Some of the highlights include the ‘Stillen’ Maxima, which has received the full aftermarket treatment from well-known Nissan race driver and builder Steve Millen. Modifications include engine airflow management improvements, rear roof and deck lid spoilers, custom wheels and tires and a two-tone black-and-silver paint treatment.

Steve Millen has also payed tribute to the National Guard with a transformed Altima Coupe called the Citizen Soldier. The vehicle, complete with military themed paint and custom interior upgrades, was the centerpiece of the National Guard recruitment display at Hot Import Night events in 2008.

The current 350Z was also on show, tuned by the Westside Group and legendary Japanese tuner Mines Performance, who together have created a wide range of body and powertrain modifications.

Another vehicle worth mentioning is the Z Highboy Roadster, which Nissan employee Jack Taylor built using a 300ZX drivetrain and inspiration from the classic 1932 Ford Highboy Roadster.