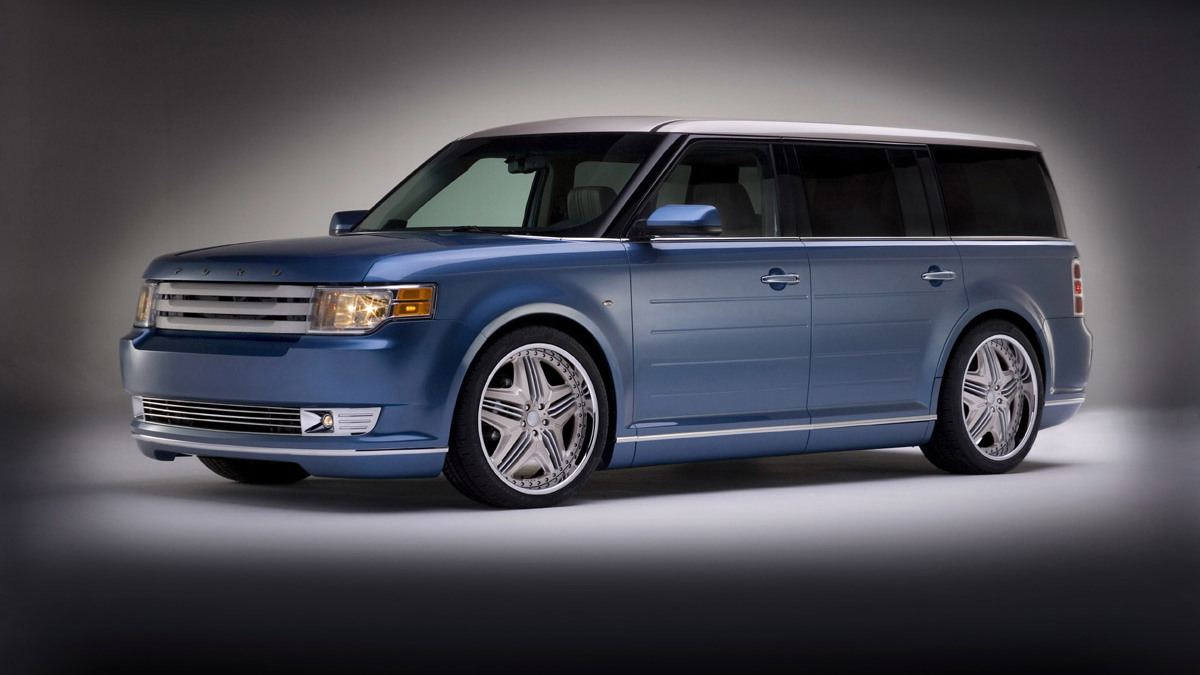 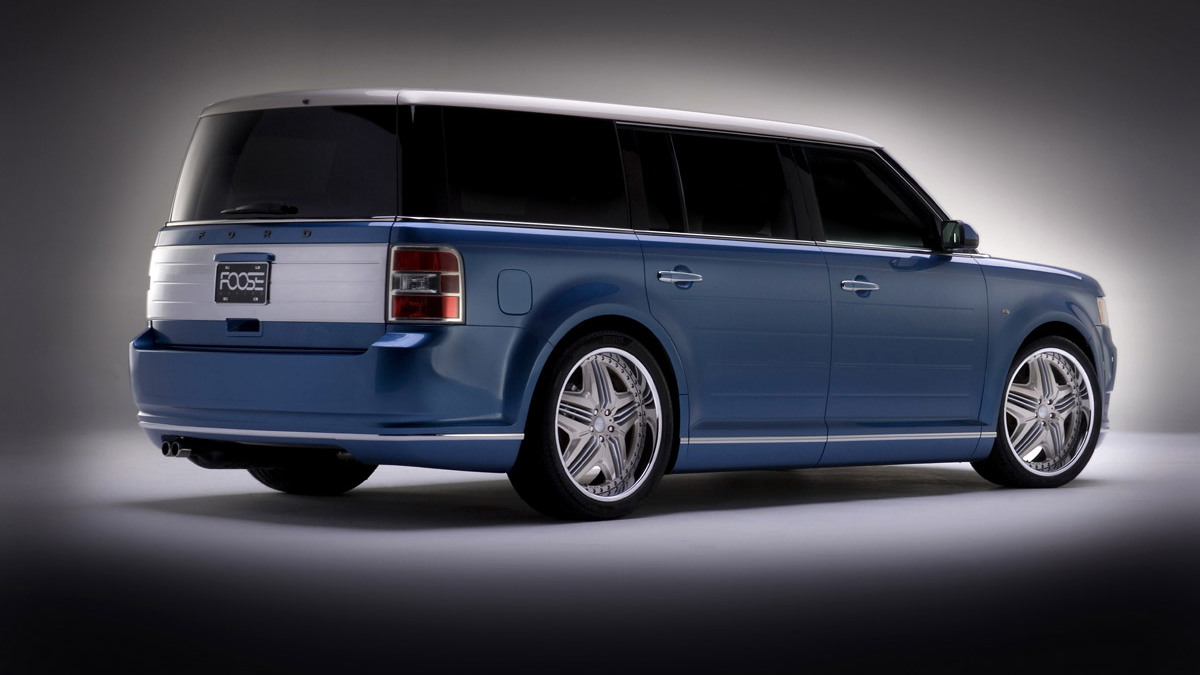 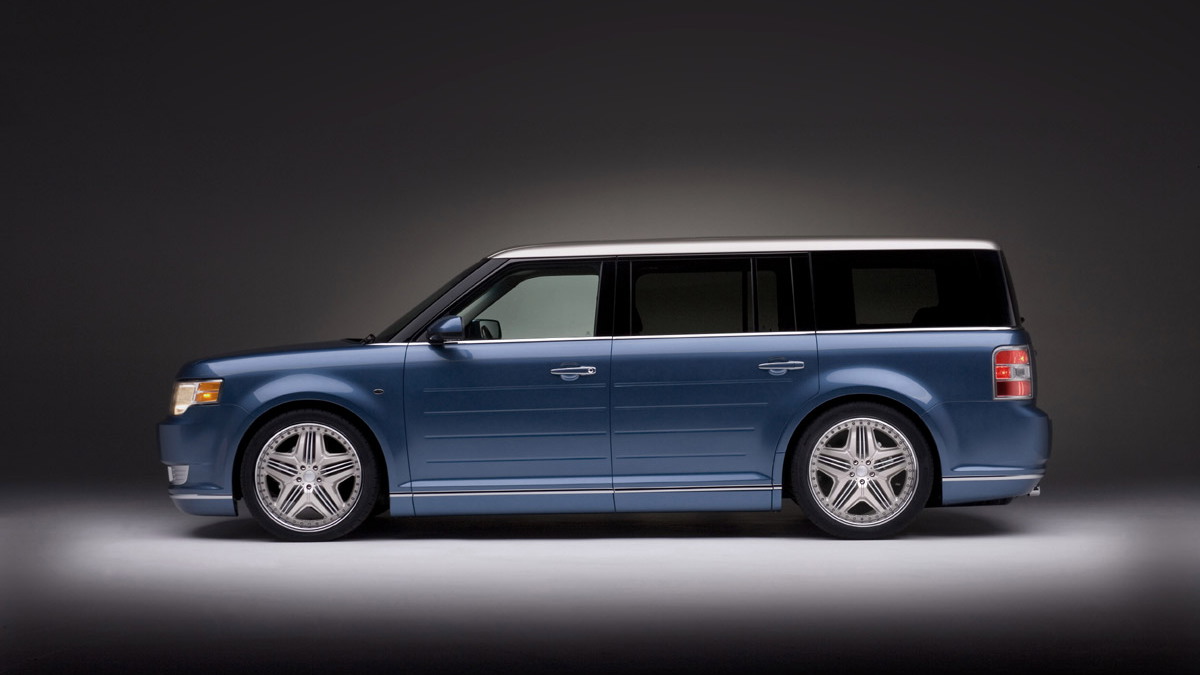 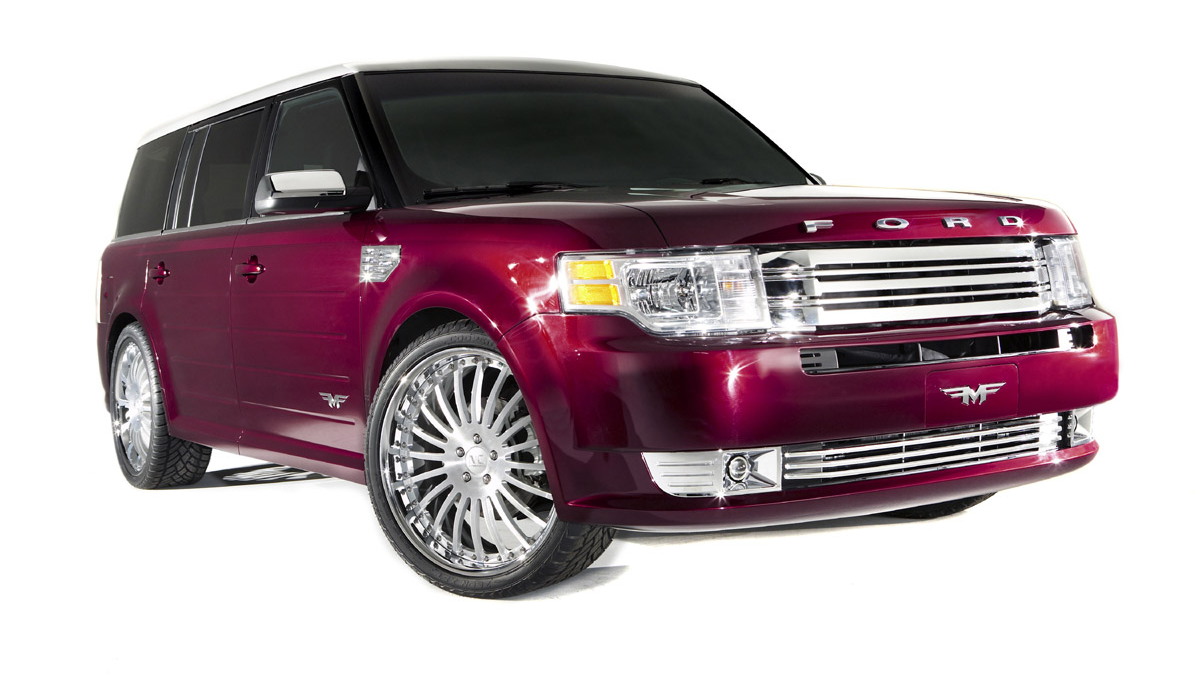 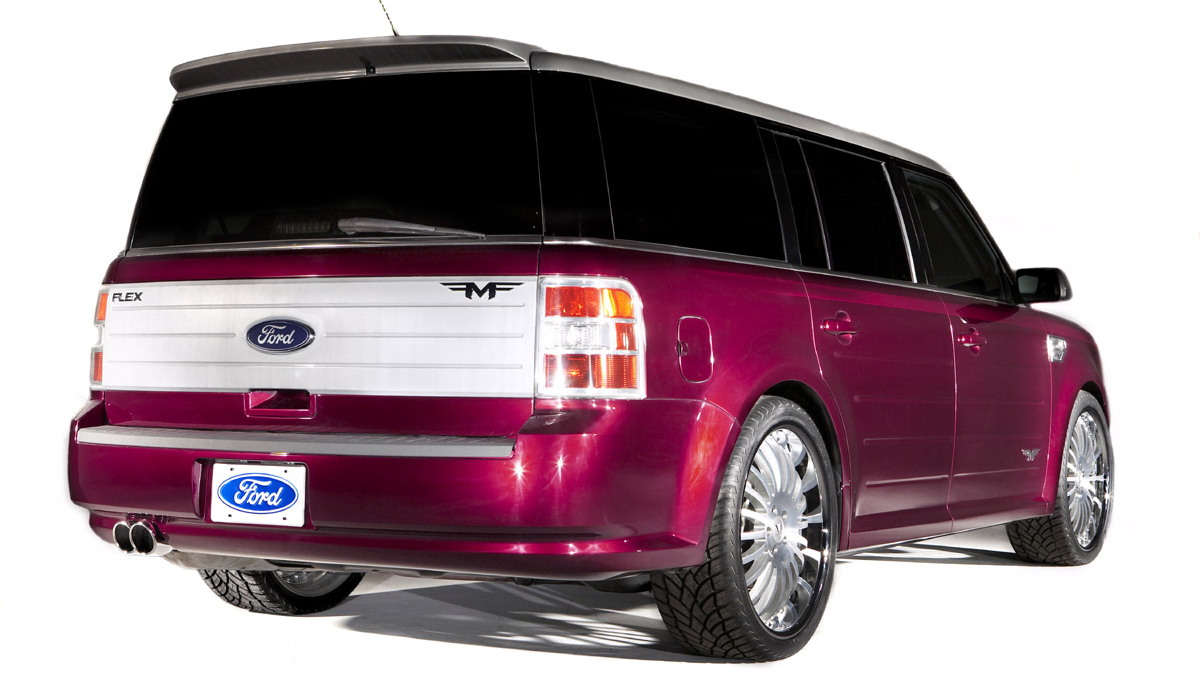 13
photos
Ford is keen to drum up publicity for its Flex crossover, and has enlisted the help of rap star Nelly to help design a custom version for this year’s SEMA Auto Show. Ford has also enlisted the help of the appropriately named hip hop DJ Funkmaster Flex, who reportedly also owns a Ford Flex and has previously worked on the crossover.

Ford is pushing the customization angle of the Flex, with Funkmaster Flex delivering some well-rehearsed lines regarding this aspect of the Ford Flex. "This vehicle is one where you can be hot coming off the dealership lot - which is a plus, but when you know that you can customize it afterwards and turn a car that's a 10 into a 20 - that's super hot."

Nelly has had the interior and exterior of his own Flex customized by Ford designer Melvin Betancourt, who consulted with the rap star over the design. The customized Flex built for Nelly was designed by Catalyst Industrial Marking, whom Betancourt works for, and is just one of a dozen customized Flex models being showcased at this year’s SEMA.

According to Betancourt, Nelly "wanted a custom-color blue car with a white roof, a great sound system, 22in wheels, an exhaust system with a little bit of a rumble on it, and a personalized interior."

Inside, there is a black Tuscany leather interior with Katzkin seats and contrasting blue stitching that complements the exterior color of the car. There is also a wireless internet system. All the wood grain trim inside the car has also been replaced with the same artwork appliqué featured on the roof.