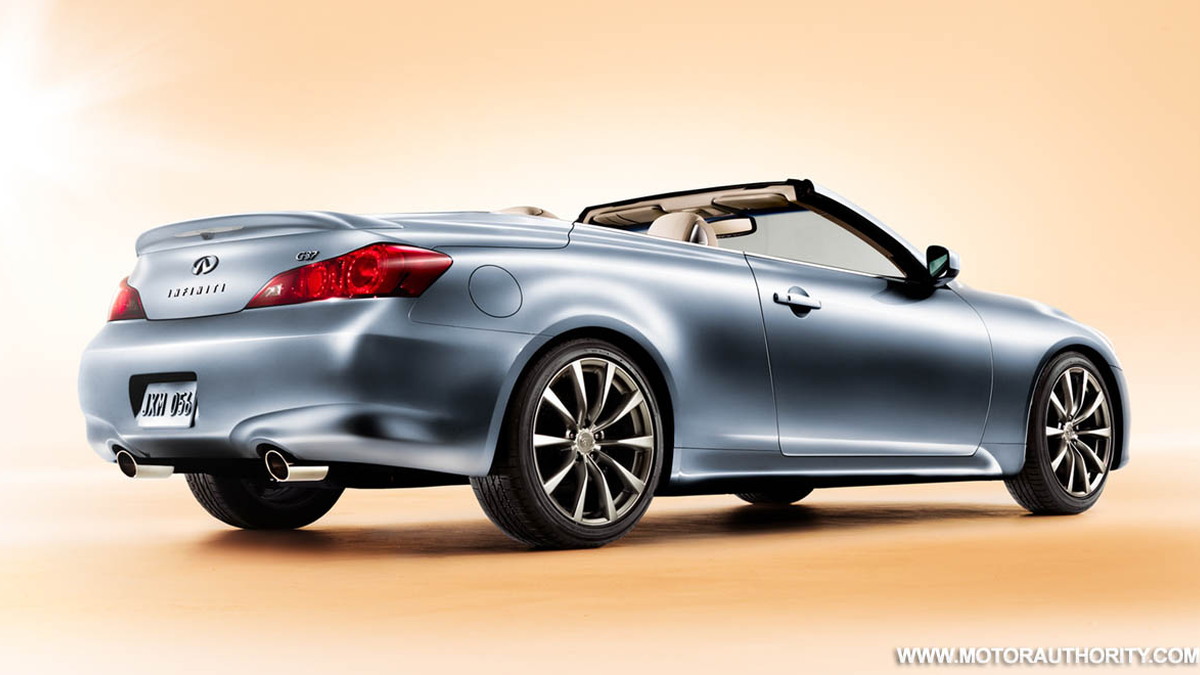 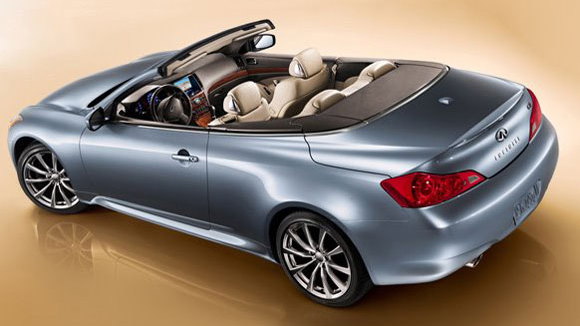 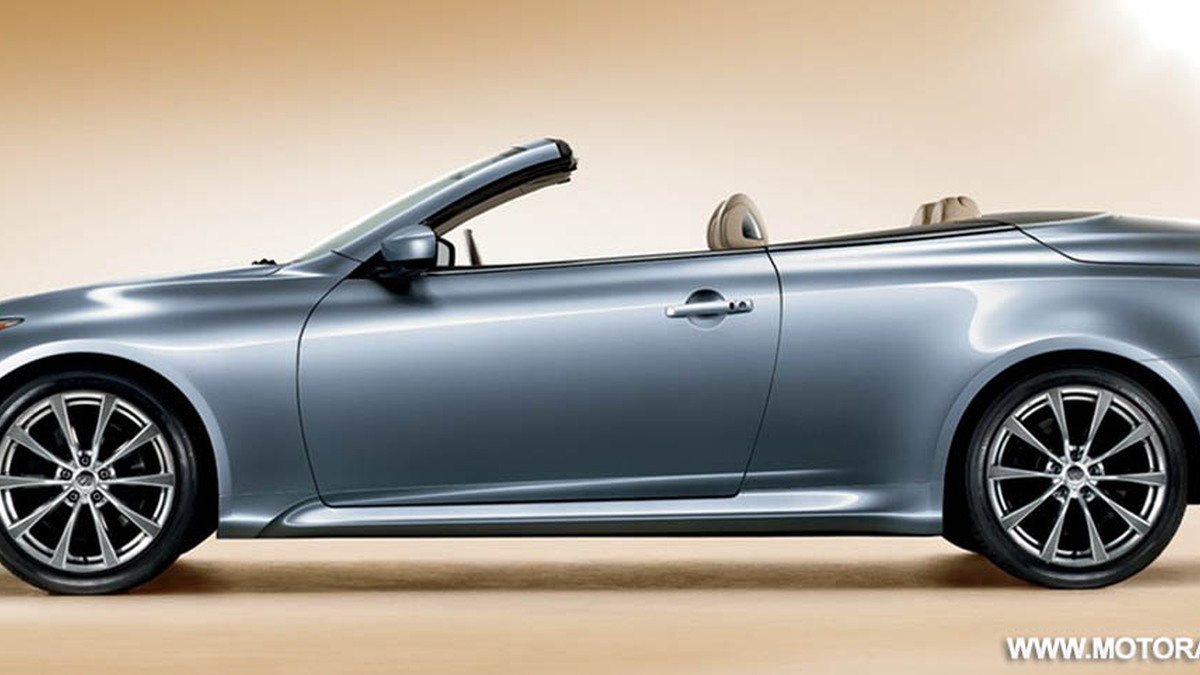 4
photos
Retailer Neiman-Marcus has been offering special edition vehicles for the past number of years, the latest being the all-new 2009 BMW 7-series, but now Bloomingdale's is getting in on the action and has announced plans to offer the 2009 Infiniti G37 Convertible.

The new G37 Convertible will go on sale soon after its debut at next month’s Los Angeles Auto Show, however the Premier Edition will be available exclusively through the Bloomingdale's catalogue. Pricing is yet to be announced.