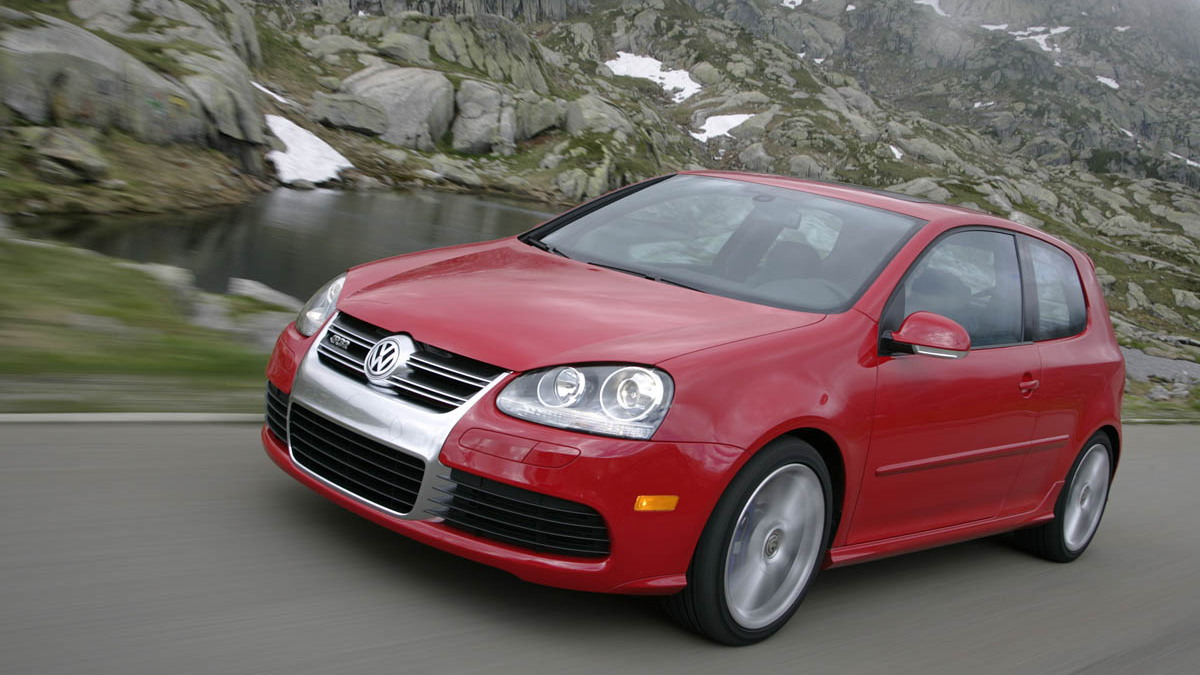 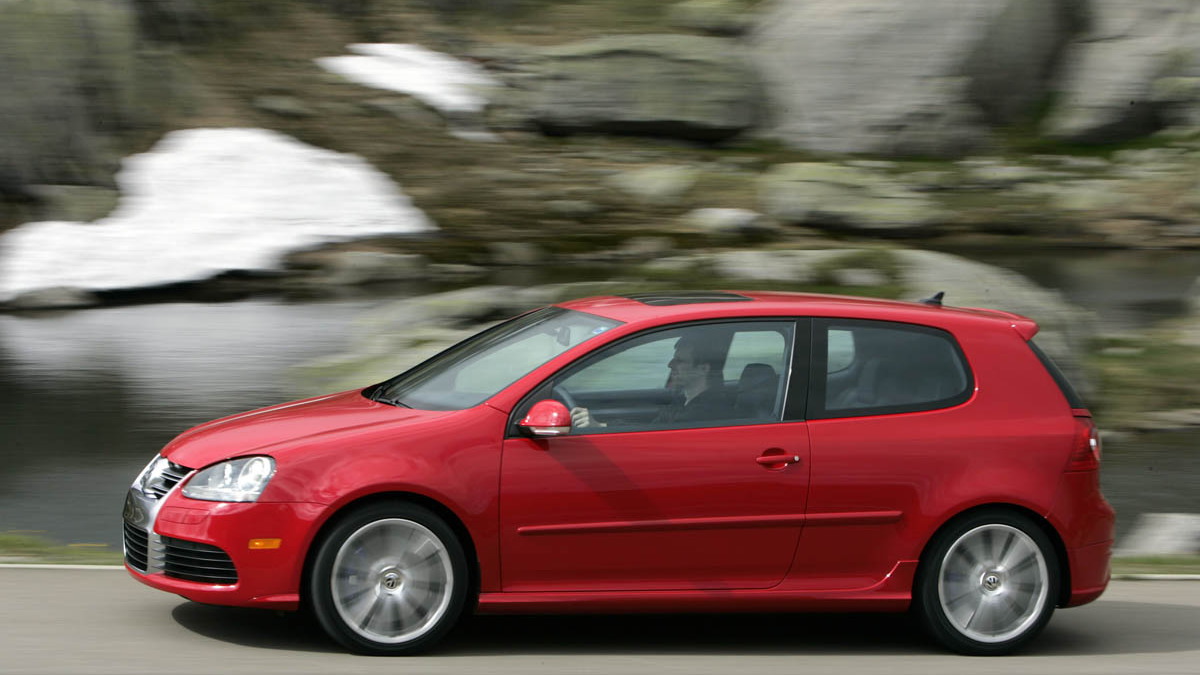 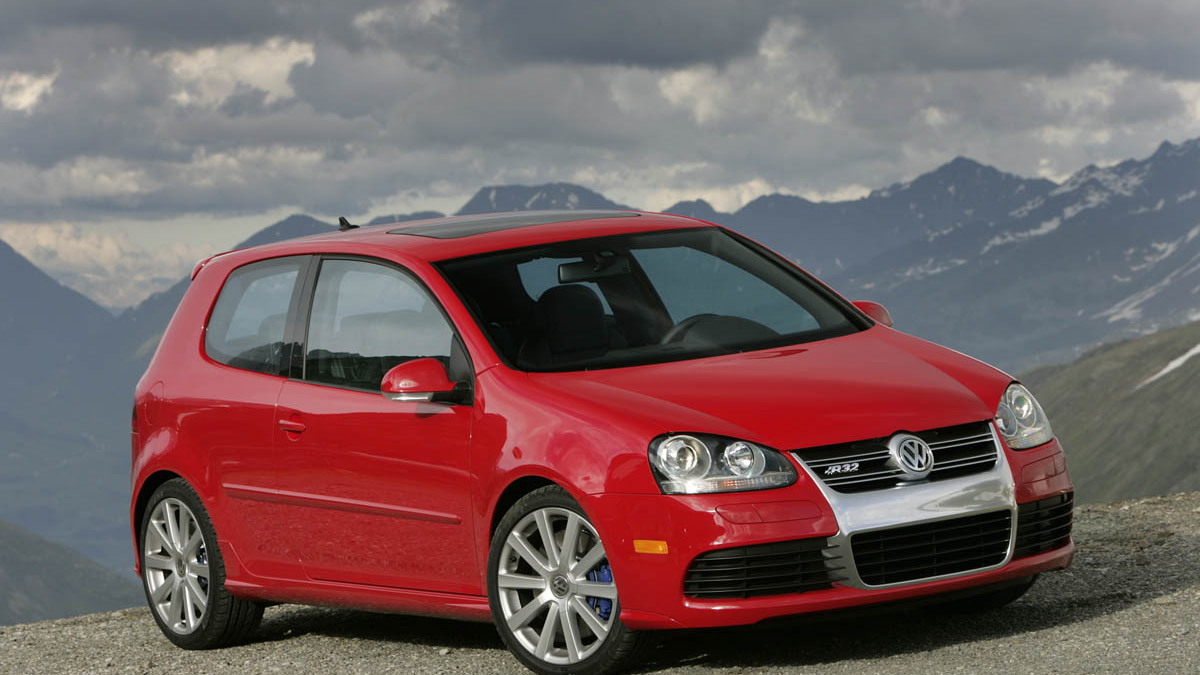 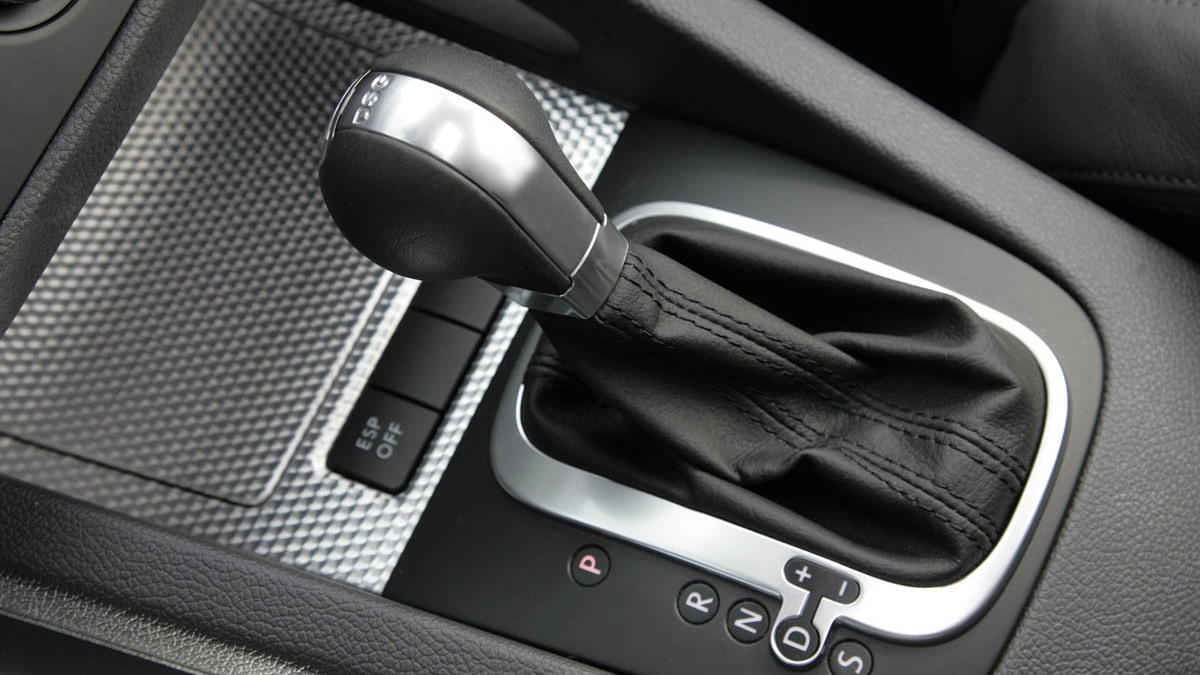 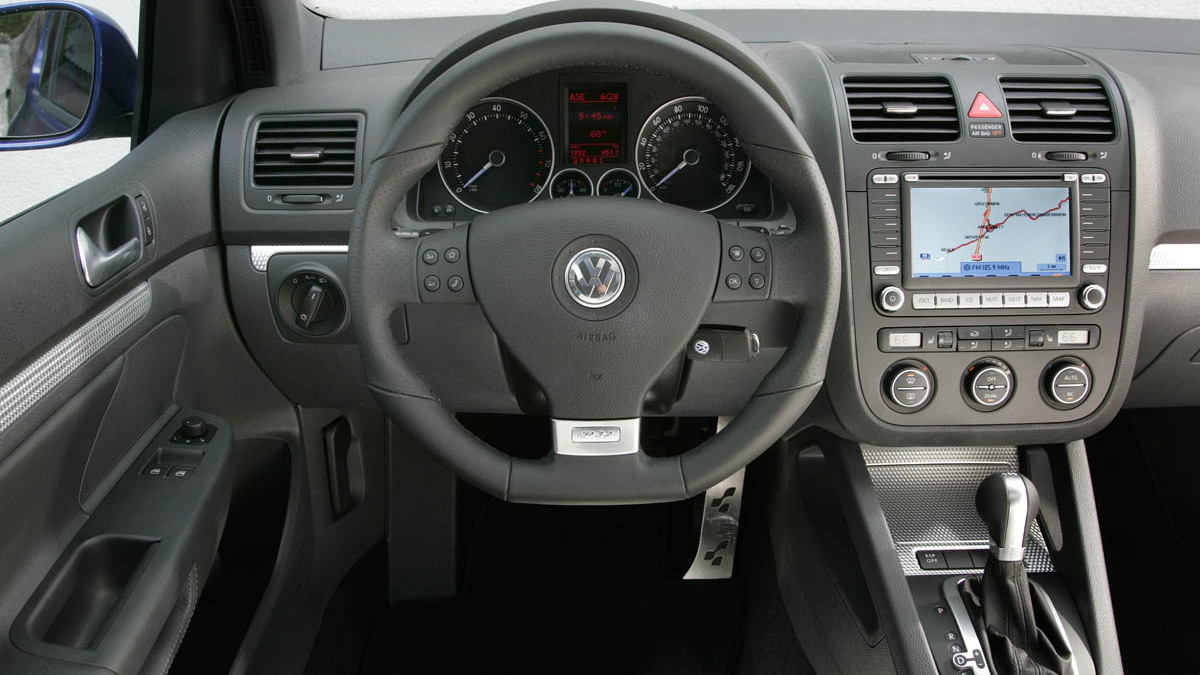 15
photos
Volkswagen has confirmed today that its sporty R32 Golf won’t be offered in the United States in the 2009 model year. The information comes from company spokesman Thomas Wegehaupt, who said the main reason for dropping the model after only one year was because of the debut of the Mark VI Golf in Europe.

The Mark VI is expected to arrive in the U.S. sometime next year as a Rabbit and will once again be offered with a performance GTI option. There’s also talk of a new ‘GTD’ turbodiesel sports model as well as an ultra-exclusive ‘R42’ model powered by a turbocharged five-cylinder engine, however VW is yet to confirm development of either these models.

The Golf R32 is still on sale and is priced at $32,990, and until October 31 there is a maximum of $2,000 cash back available, reports Kicking Tires. You can read our previous review of the car by clicking here.

While news of the R32’s demise in the U.S. is sad, there is some light at the end of the tunnel. Yesterday, VW America spokesman Steve Keyes said the company was considering bringing the new Scirocco coupe as a limited edition model in the same manner that the R32 was positioned.