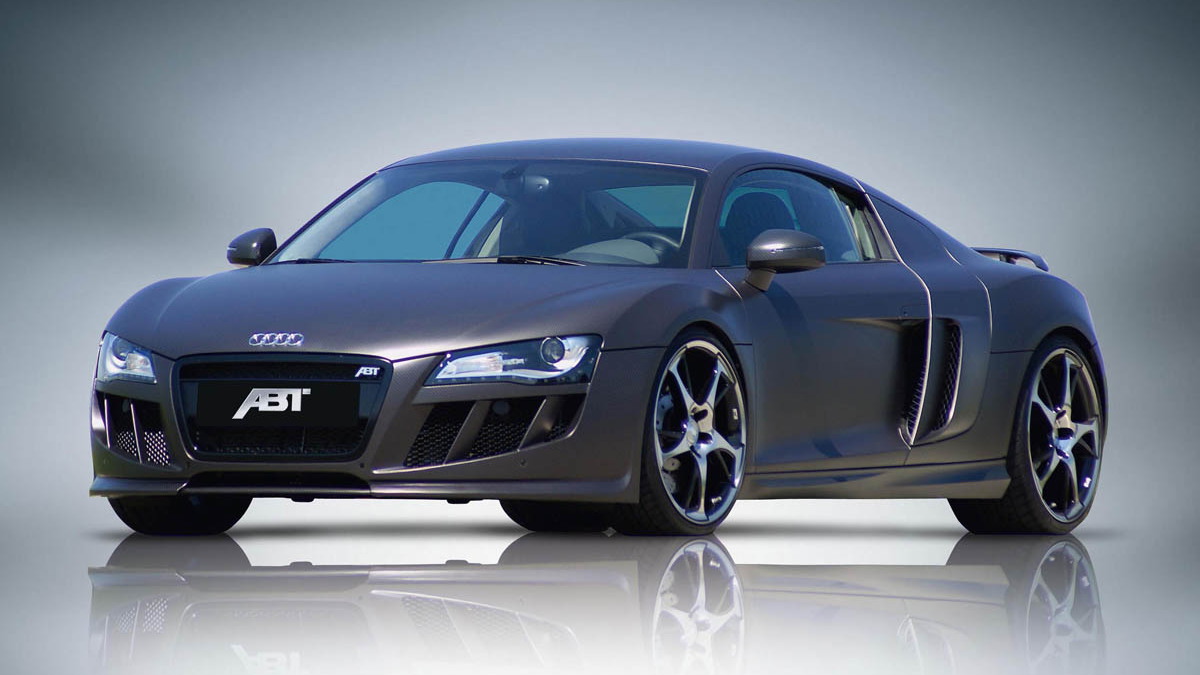 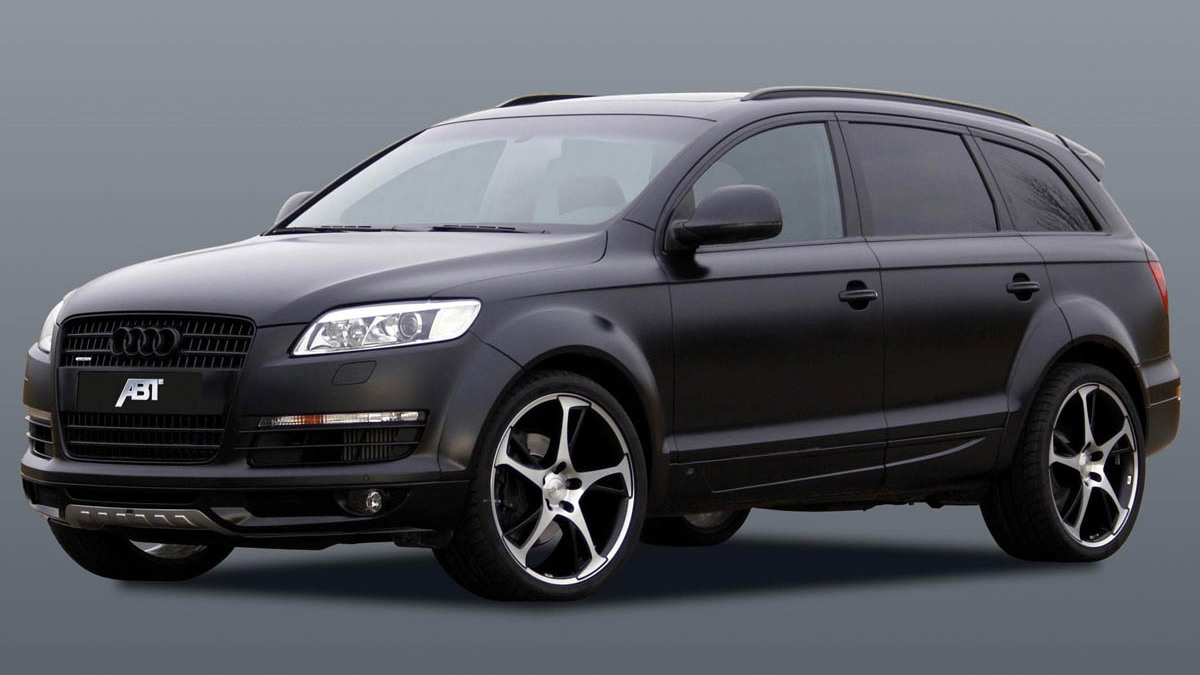 3
photos
ABT Sportsline is a specialist when it comes to modifying Audi vehicles but the German tuner’s usual assortment of modifications involves some serious horsepower numbers and extensive body work. Its latest creation, on the other hand, could best be described as automotive artwork and is designed for those individuals who want their car to look fast.

ABT Sportsline has come up with a full vehicle covering that resembles carbon-fiber but is actually a low-cost adhesive. The material has been shaped to fit the Audi Q7 and R8, and can be applied to every external panel on the car.

Replacing a car’s body panels with lighter carbon-fiber is a simple way to increase the performance of a vehicle without having to touch any of the mechanicals. However, adding this new adhesive film on top of the body panels will have no effect on performance.

The matt carbon film is said to be virtually indistinguishable from real carbon-fiber, right down to the touch and feel, and it can also be produced in other colors. If the option proves popular, ABT Sportsline plans to expand it to the Audi A4 and TT as well.

ABT Sportsline carbon-fiber for the Audi Q7 and R8