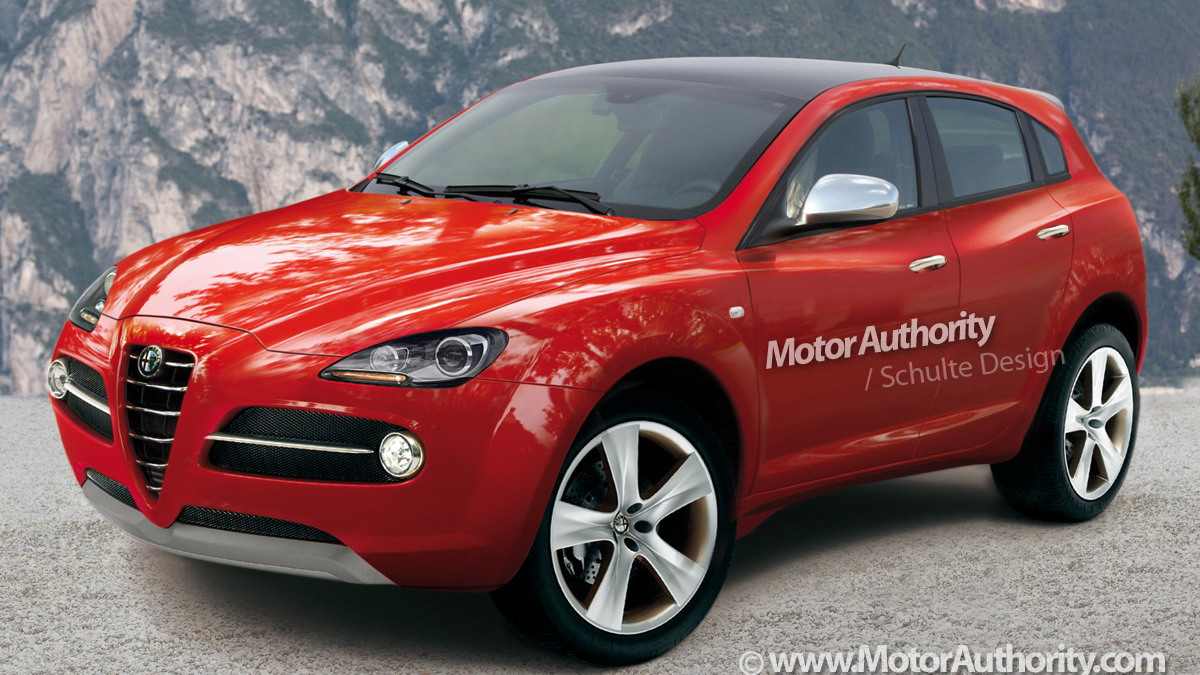 2
photos
Earlier this week Chrysler CEO Bob Nardelli mentioned how the proposed $10 billion deal with Fiat could be just what the company needs to bring it back from the brink of bankruptcy. While Chrysler would be gaining Fiat's vast global distribution network, as well as new technology to boost efficiency, Fiat would also be gaining things other than the 35% proposed stake in Chrysler.

The Italian auto giant would be able to use Chrysler's Jeep and minivan lines to complete its lineup overseas, reports the Detroit Free Press. These models may be integral in whether or not a deal materializes between the two companies, as Fiat is in desperate need of larger cars for emerging markets such as Russia and China and we all know about Chrysler’s needs.

Should Fiat engage in a deal with Chrysler, the SUV knowledge it gains would be extremely valuable. Currently, Fiat must draw on other brands for help in building its SUV models but taking part ownership of Chrysler might allow it to keep its designs in-house.

Adding Jeep to its fold could drastically reduce Fiat’s operating costs, while also giving the carmaker a bevy of SUV platforms to work with. Such a move would be both expensive and risky, but the SUV expertise gained from Jeep could prove crucial to development of vehicles like the upcoming Alfa Romeo soft-roader.

Nardelli has previously stated that should an alliance with Fiat not come to fruition, Chrysler will still be able to recover from the current economic crisis. Nevertheless, many commentators are describing the Chrysler-Fiat deal as essential to both companies, and with Fiat hungry for Chrysler's SUV expertise it may just come to be.