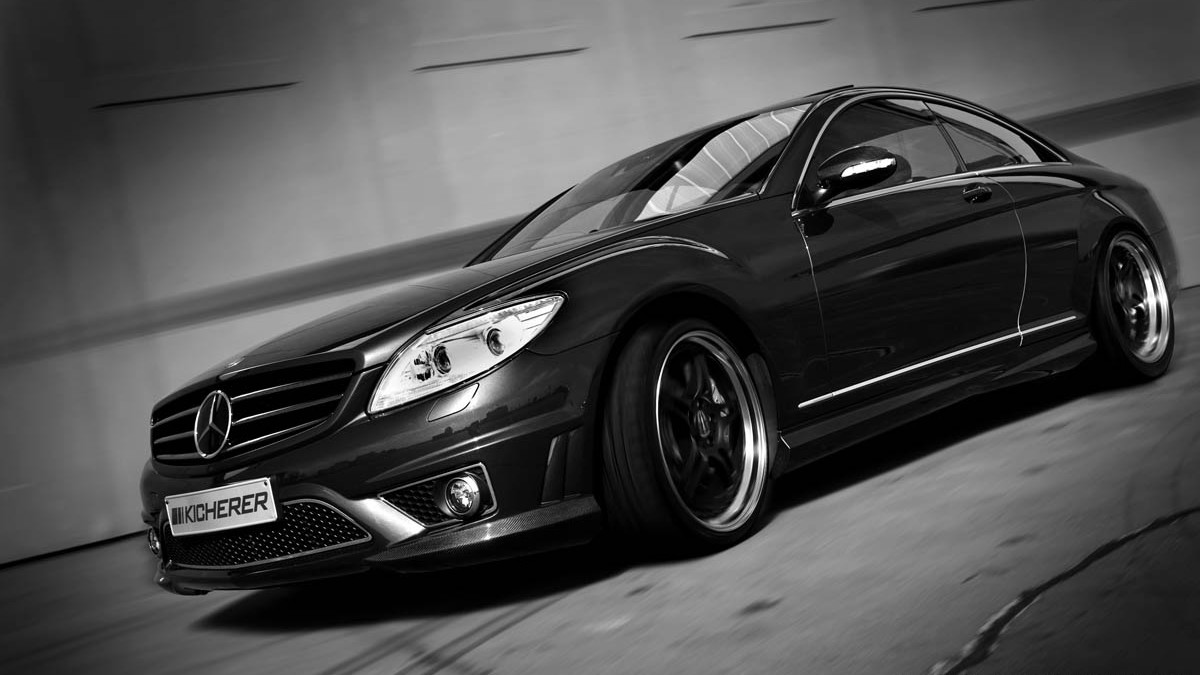 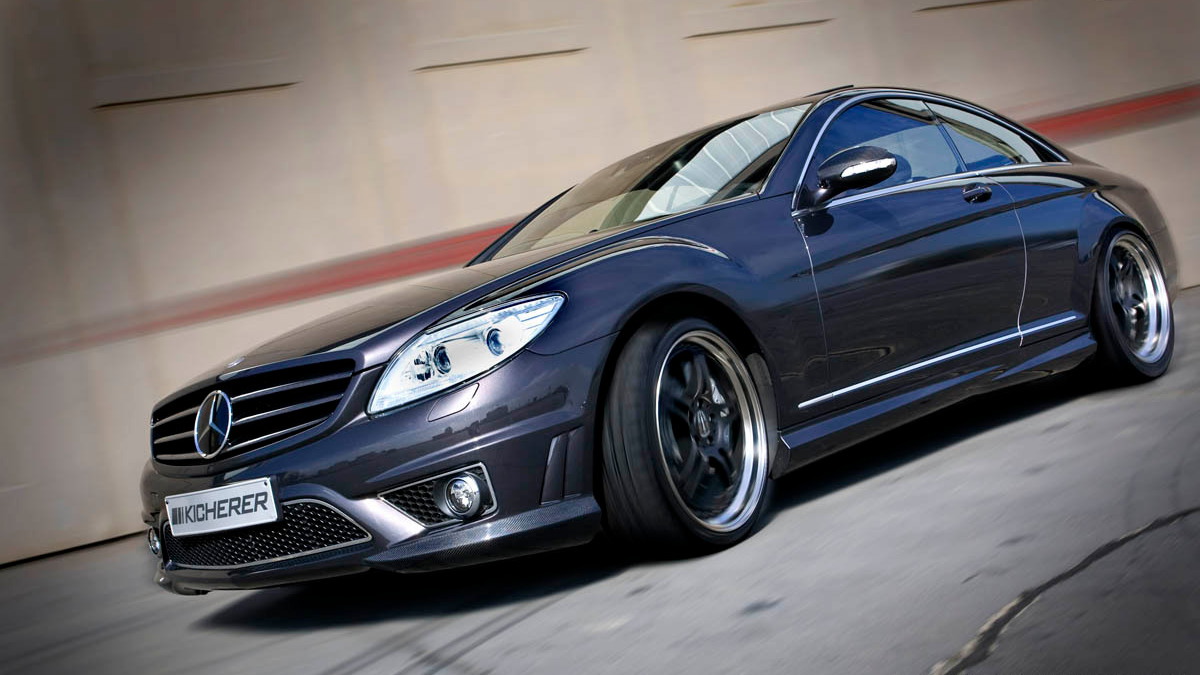 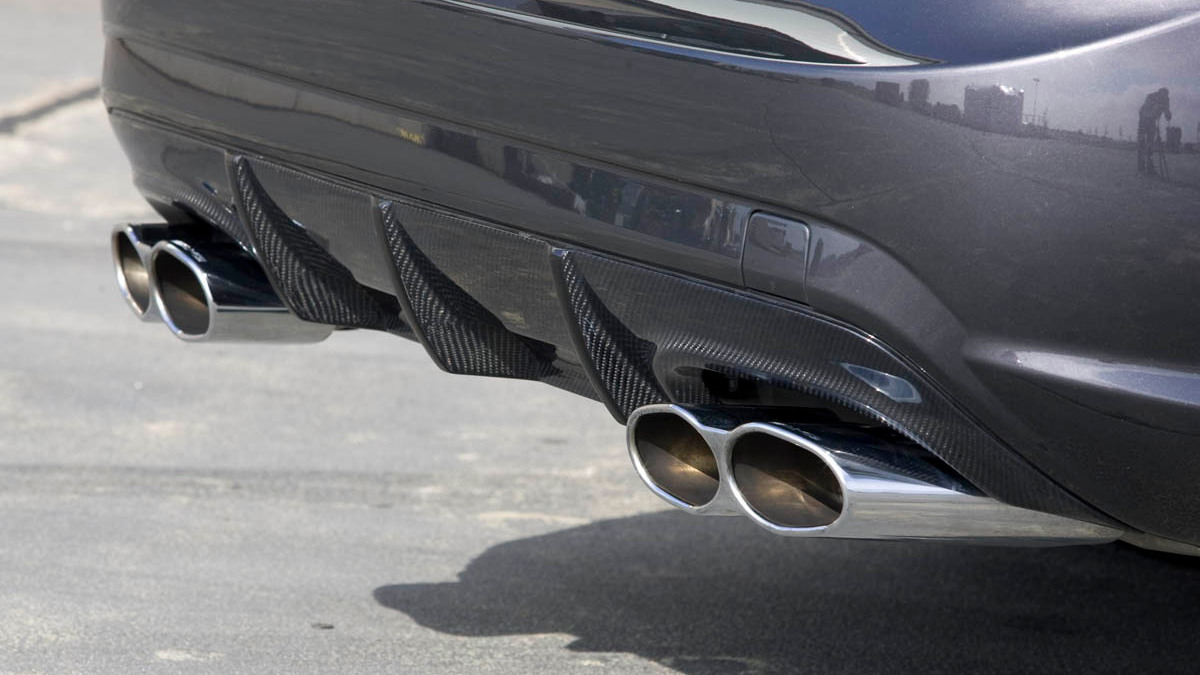 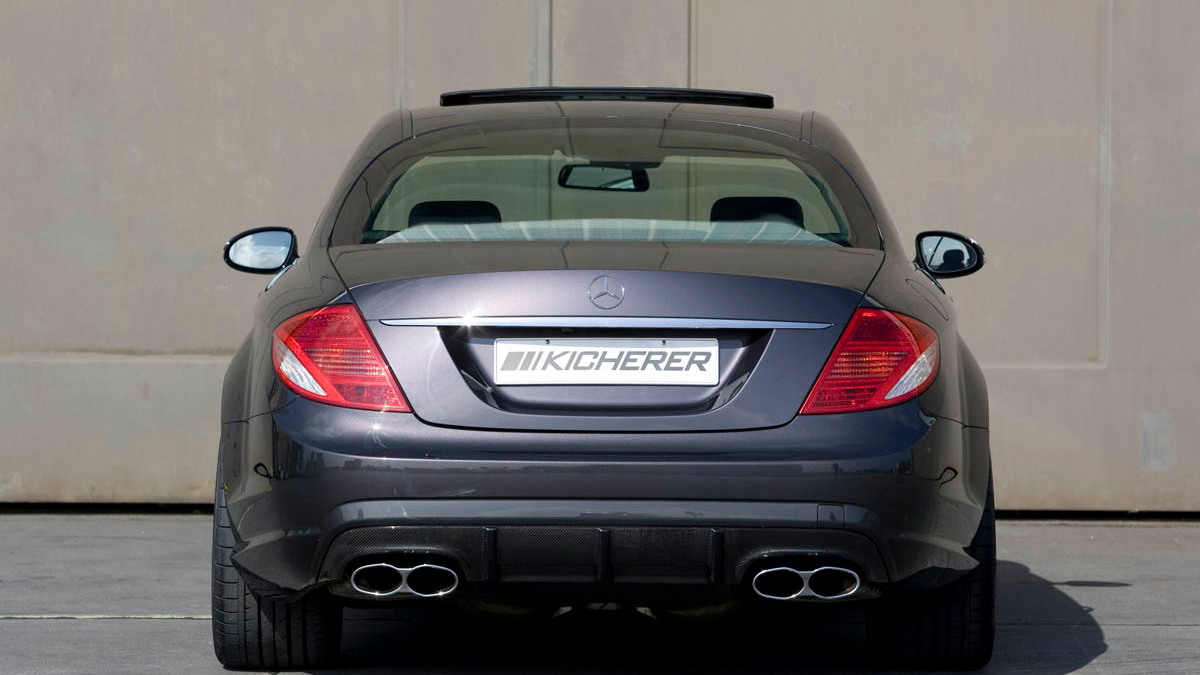 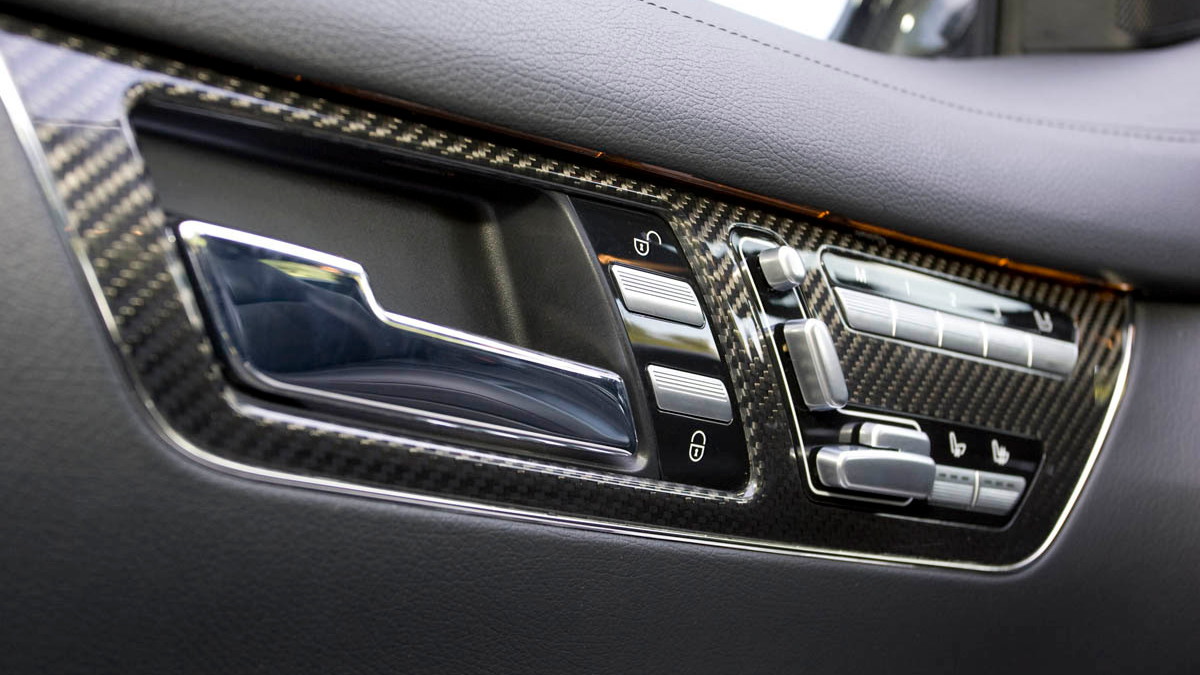 11
photos
Kicherer may not be as well known as its rival German tuners such as Brabus and MTM, but the company has a penchant for building some of the most stylish and aggressive kits in the business - especially when it comes to modifying cars from Mercedes Benz. Some recent highlights include the SL63 Evo Edition and CLK63 Black Edition, and now the tuner has released a package for the less extreme but more luxurious CL mega coupe.

Kicherer’s latest kit is based on the twin-turbo V12-powered 2009 CL 600 but the styling modifications can be applied to any model in the CL lineup including the base CL 500/500 and AMG prepped versions. Called the CL 60, the new package adds several subtle styling mods as well as a range of engine and wheel and tire upgrades.

The most powerful kit for the CL 600 sees engine power boosted from 517hp (385kW) in the stock model to 570hp (425kW). Torque levels are also increased to 664lb-ft (900Nm). Furthermore, the vehicle has been provided with a high-performance rear axle equipped with a differential lock and a modified transmission control module to handle the boosted power levels.

The power is put to the ground via a set of handcrafted 20in Kicherer RS-1 wheels, wrapped with 285mm rubber. The car’s suspension has also been lowered by 25mm and has been beefed up with stiffer springs and dampers.

To match the performance mods, Kicherer adds several exterior pieces such as the new side skirts, revised bumpers, a modified grille and an integrated rear diffuser. Inside, the CL is fitted with option Alcantara and carbon-fiber trim.