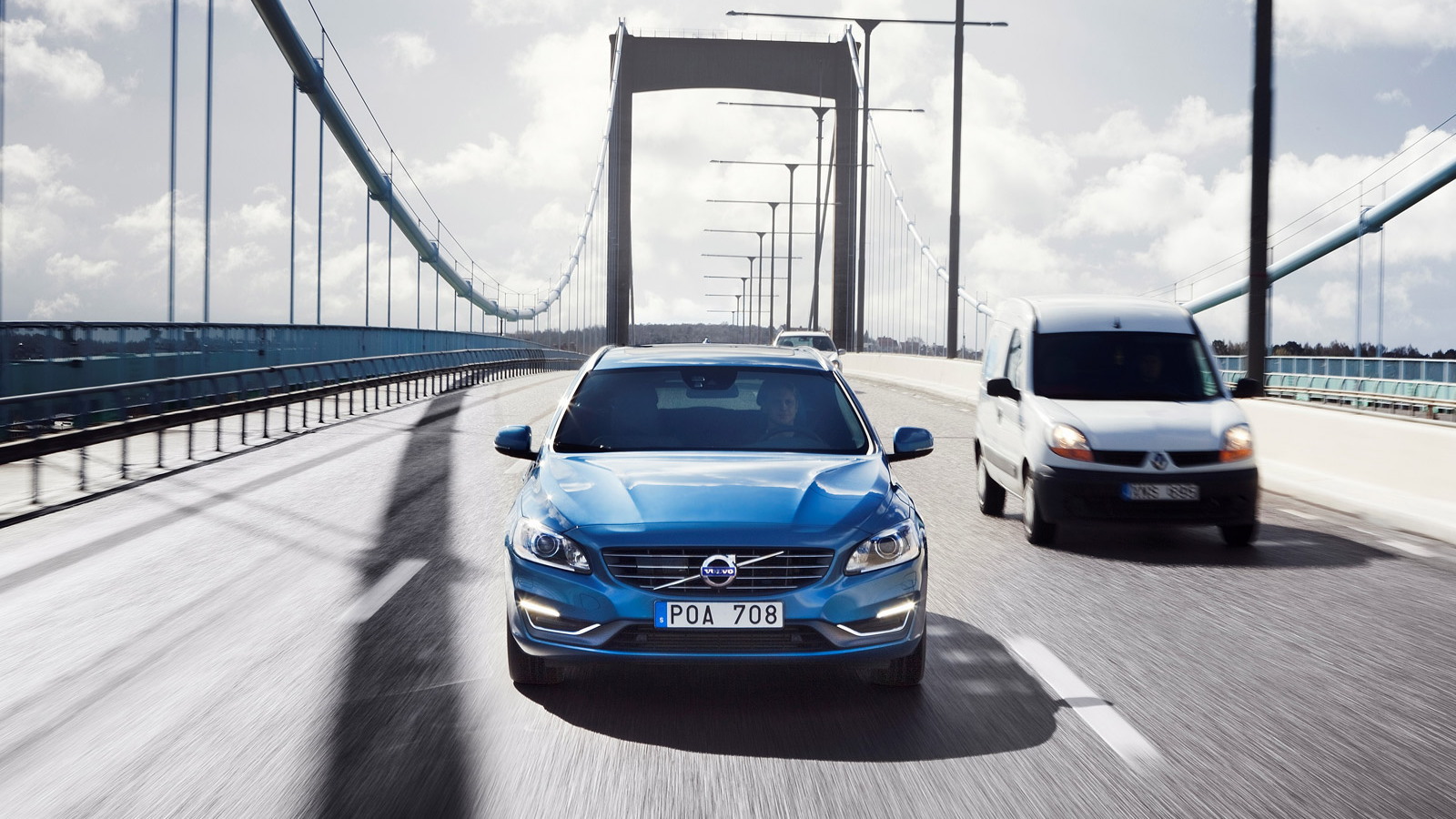 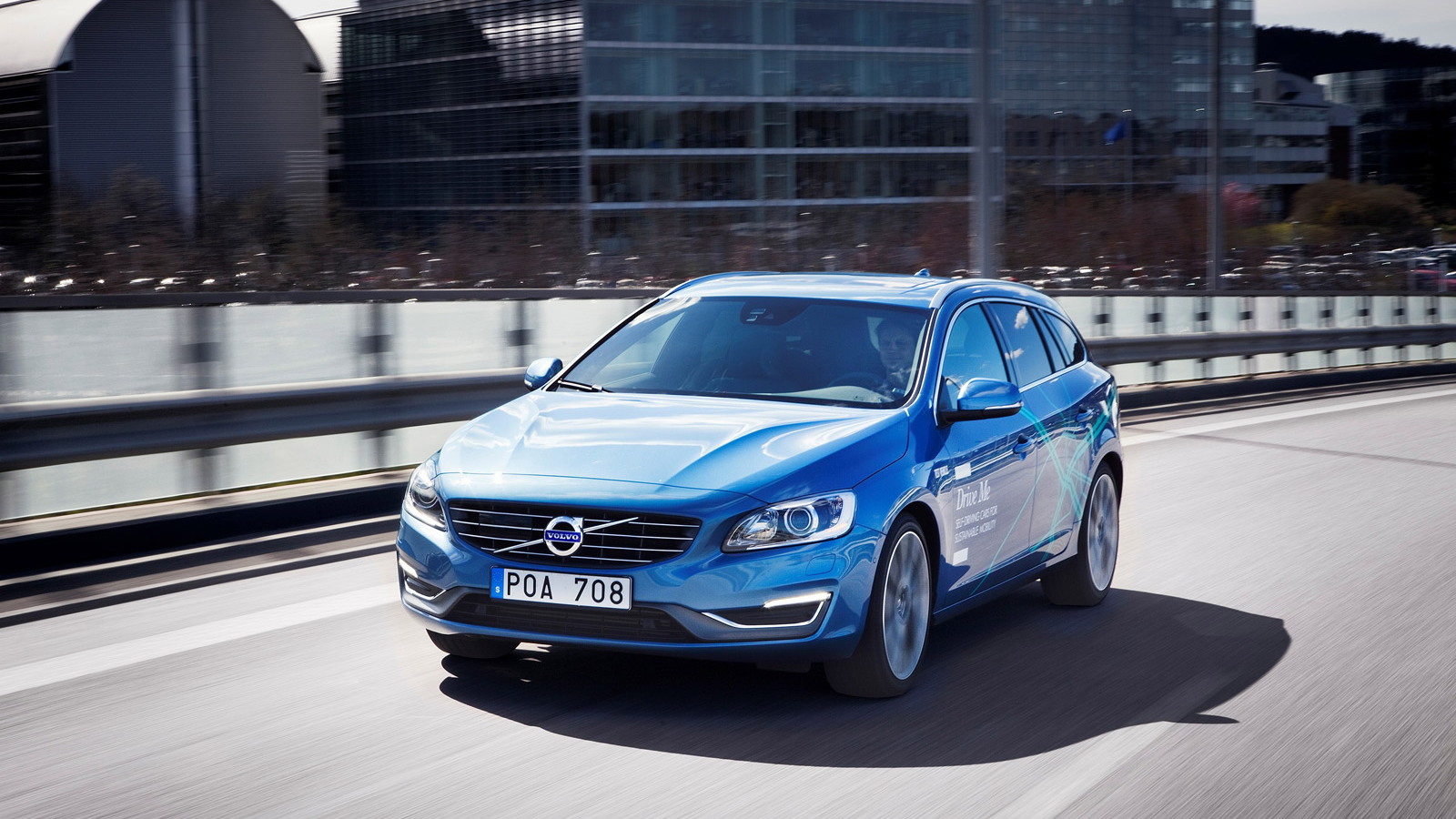 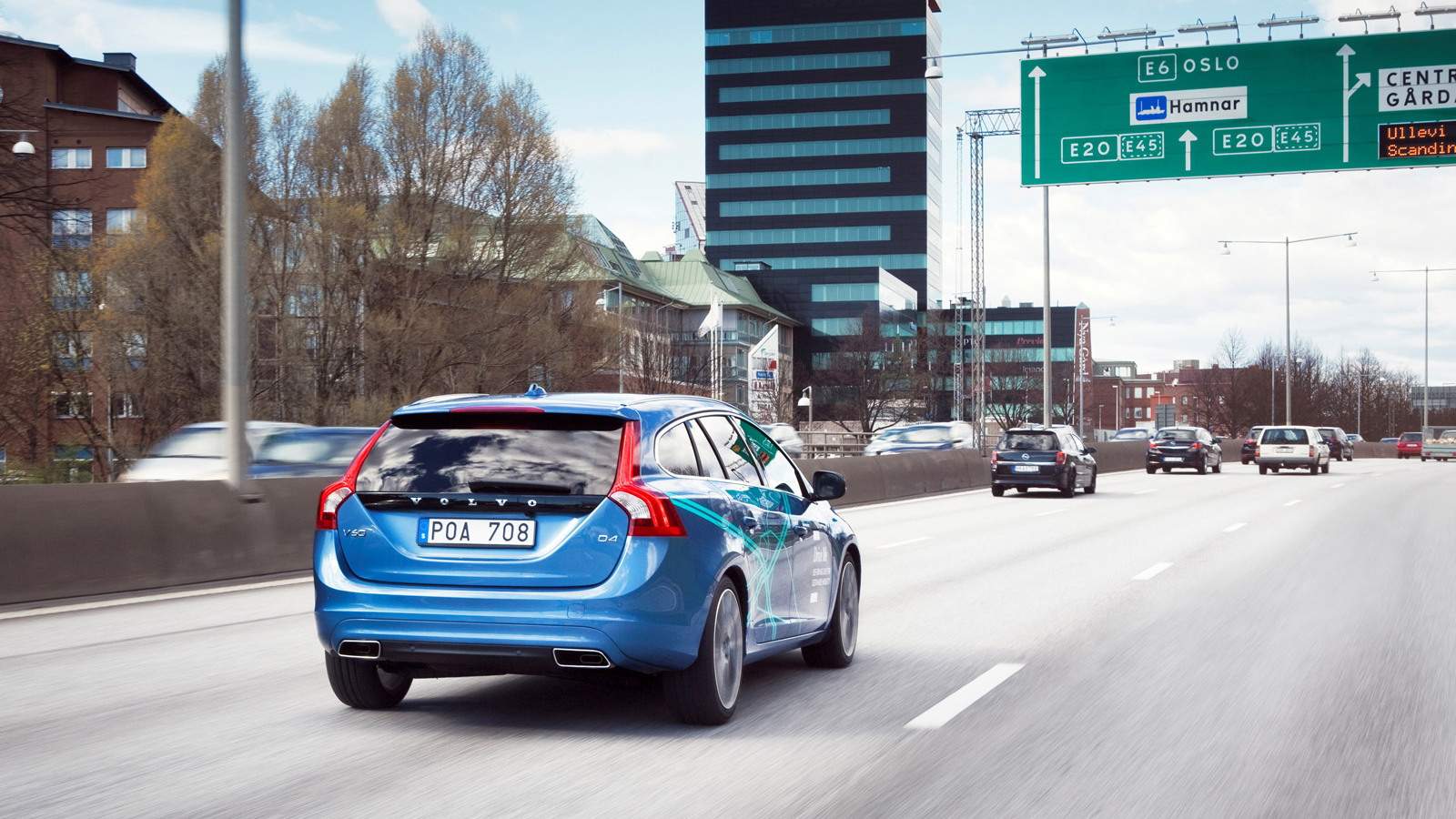 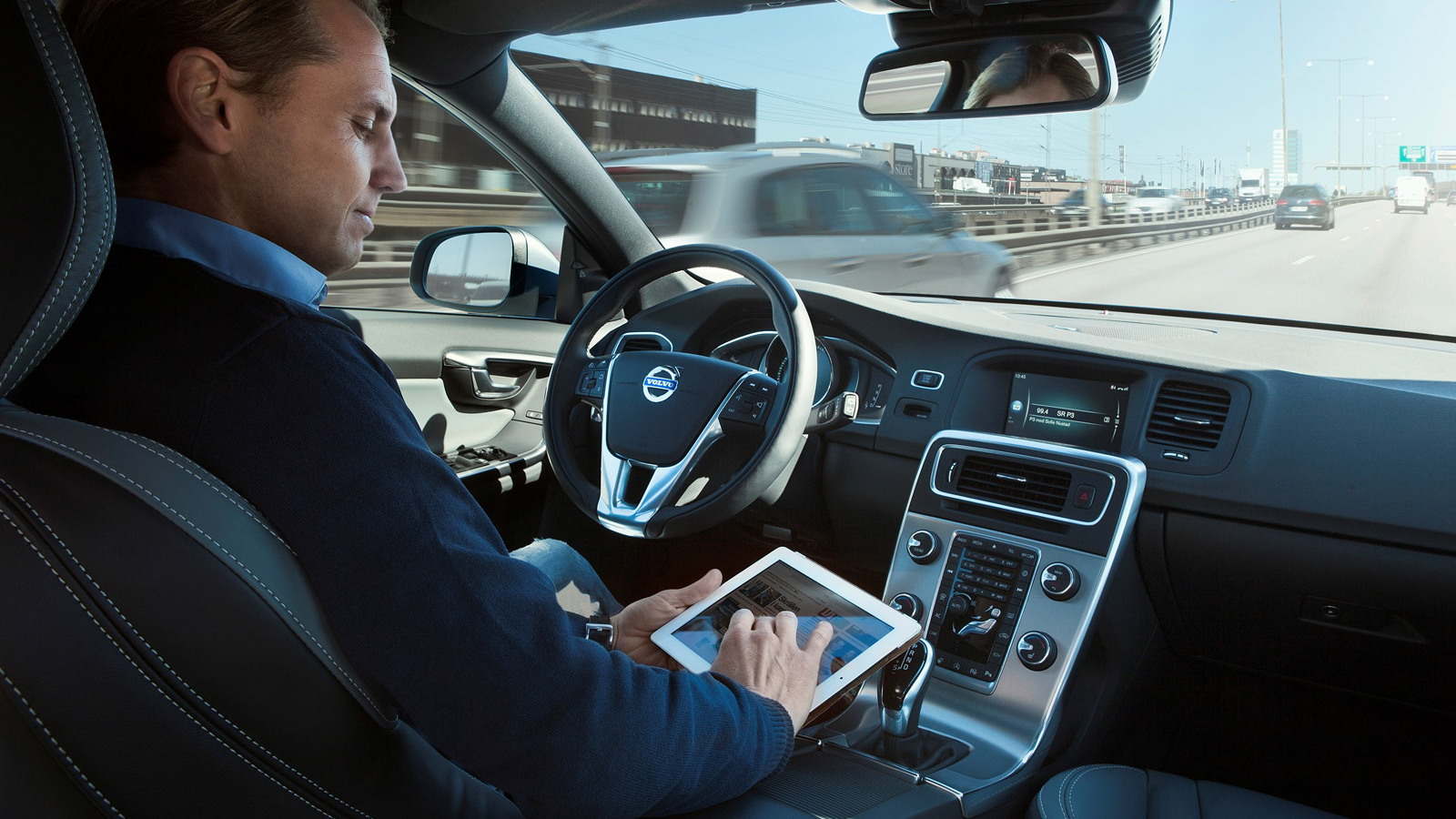 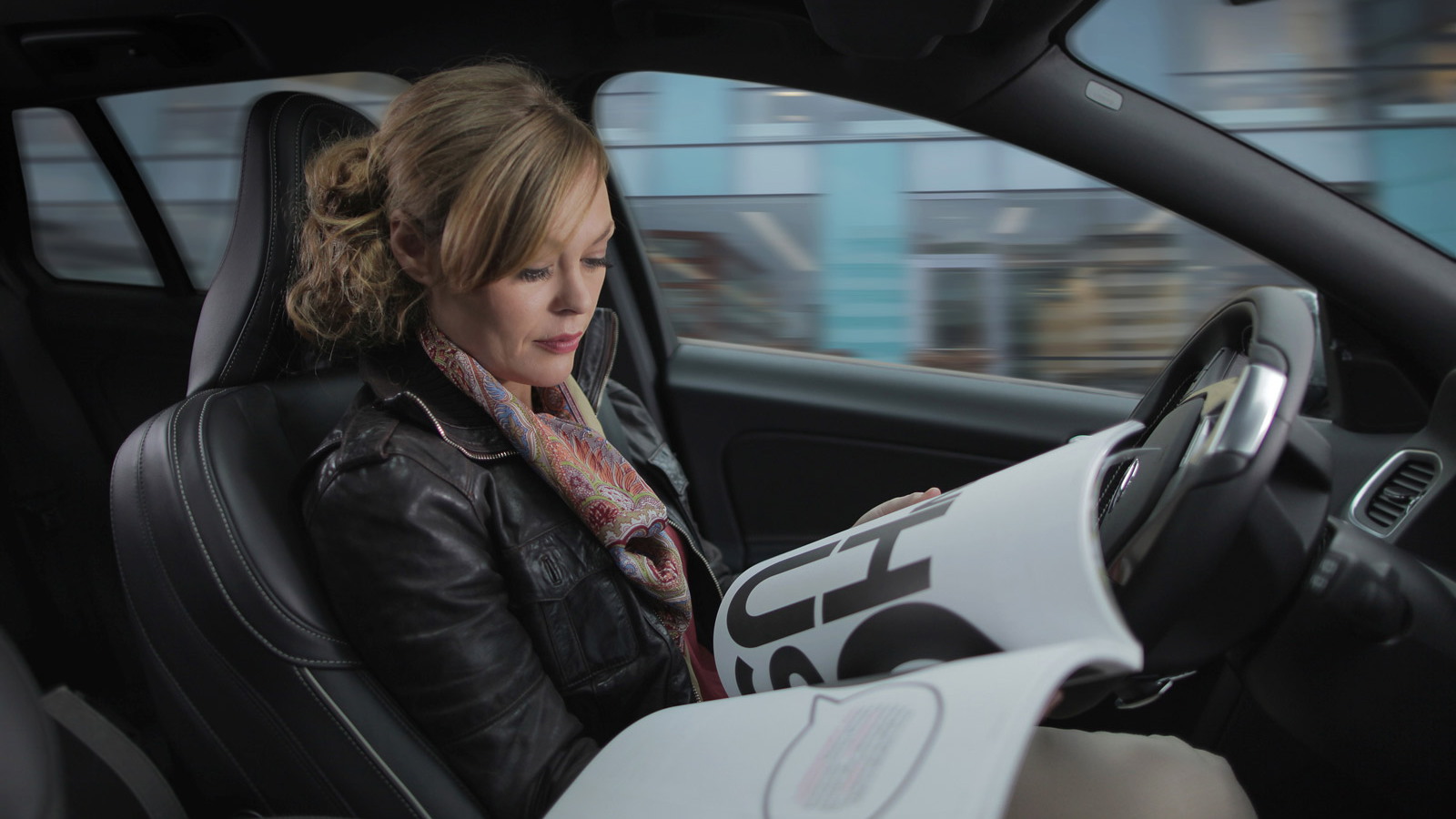 Continuing its reputation for stellar safety, Swedish automaker Volvo is committed to developing cars that that are crash-proof in an attempt to completely eliminate vehicle-related deaths and injuries for its customers. Volvo has set a target date of 2020 for reaching this momentous goal and to achieve it is relying on autonomous car technology.

According to independent statistics, over 90 percent of all fatal accidents are believed to be caused by human error, typically due to inattention. Thus, by eliminating the need for a driver, accidents should be reduced dramatically. Of course there are other benefits of autonomous cars, such as improved traffic flow and efficiency, increased free time, and improved mobility for the elderly and vision impaired.

How much real-world progress is being made in the area of autonomous car? Sweden’s Drive Me project, which involves Volvo, shows just how far the technology has come. Part of the initiative will see 100 Volvo XC90 SUVs with autonomous technology loaned to the public in the Swedish city of Gothenburg in 2017, for use in everyday driving conditions.

The cars will be capable of autonomously driving on approximately 31 miles of selected roads, which the driver can take advantage of using Volvo’s IntelliSafe Auto Pilot, the name for Volvo’s autonomous system. As demonstrated in the video above, IntelliSafe Auto Pilot is simple and intuitive. The autonomous mode is activated and deactivated with specially-designed paddles on the steering wheel.

When entering a route where autonomous driving is available, the car gives the driver a message that IntelliSafe Auto Pilot is ready. At the same time, lights on the steering-wheel paddles start flashing. The driver pulls both paddles simultaneously to activate autonomous mode. When autonomous driving is no longer available, the driver is prompted to take over again. A sixty-second countdown is displayed. Crucially, if the driver for any reason doesn’t use the paddles to regain control within this period, IntelliSafe Auto Pilot will bring the car to a safe stop.

If all goes to plan, Volvo will offer IntelliSafe Auto Pilot on its production models at the end of the Drive Me project.