Now that Fiat is starting to churn out a profit, the Italian automaker can once again afford to release cars like the next generation of the Lancia Delta. Development of the new car is well underway with a release date planned for late 2007. To save on development costs, the new Delta will share the CDH platform with the upcoming Fiat Stilo but with some slight modifications. This new platform is being developed in a partnership with Austrian engineering firm, Magna-Steyr. Rumour has it that a prototype AWD system is in testing which will make way for a possible high-performance AWD Delta Integrale version.

The original Delta was penned by the legendary design house Giorgetto Giugiaro, the new version’s design is being headed by Frank Stephenson, the man responsible for the Ferrari F430, Maserati MC12 and even BMW’s MINI. Expect styling of the new Delta to be heavily influenced by the popular Stilnovo concept car, displayed at the Barcelona Motor Show back in 2003.

Lancia has a heritage of building excellent performance cars. The original Delta and Stratos are rally legends, so any new versions have an incredible reputation to live up to. The Lancia brand fell out of favour in many export countries due to problems with reliability and rust. Let’s hope Lancia can put its past reliability issues behind and once again deliver a great car. 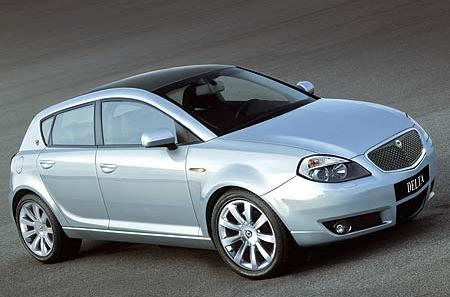 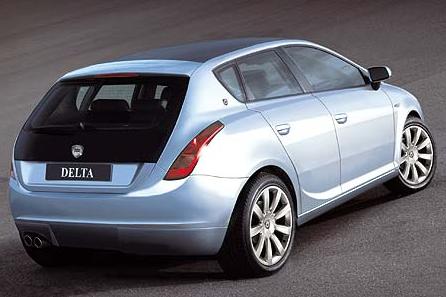