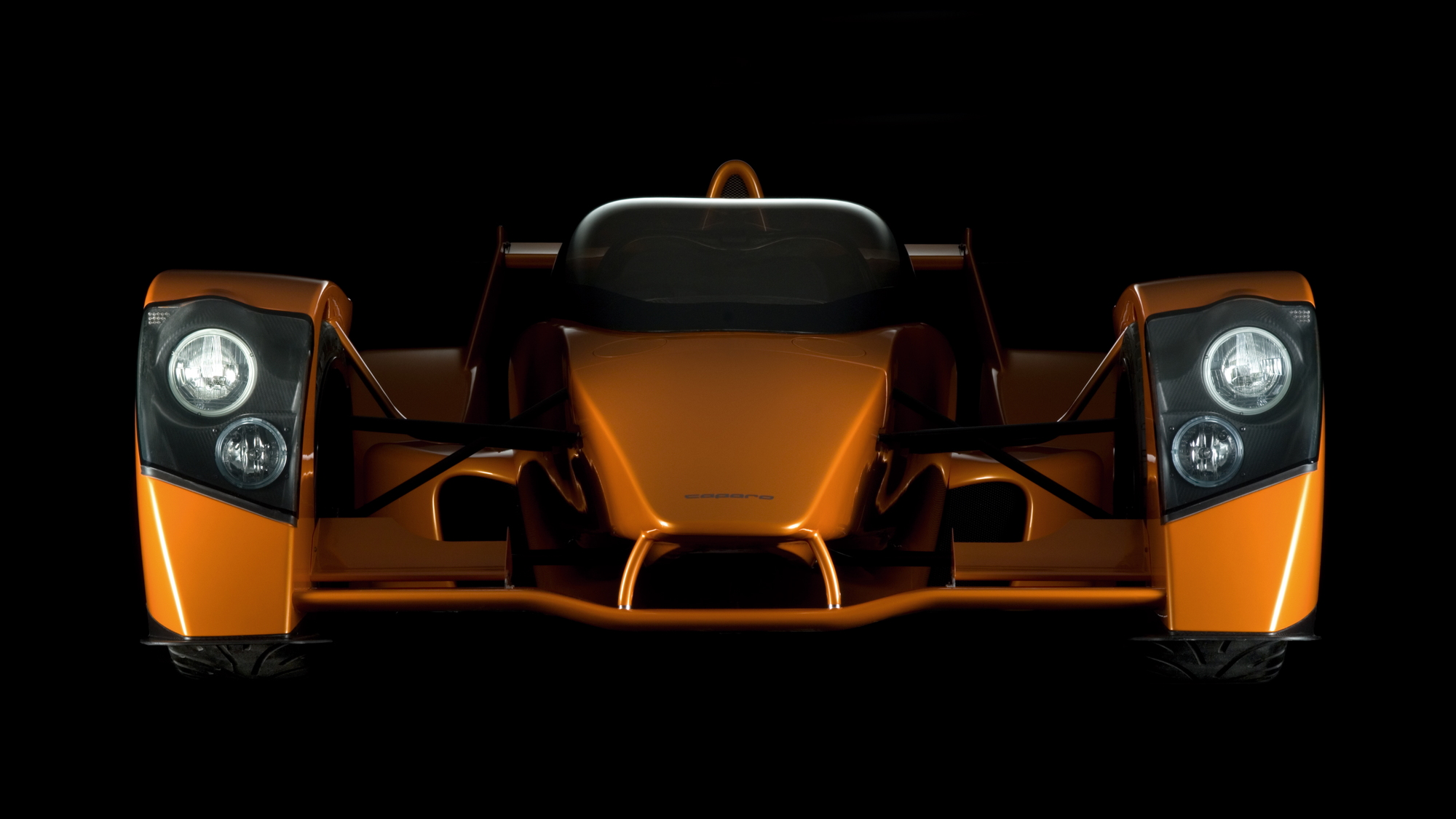 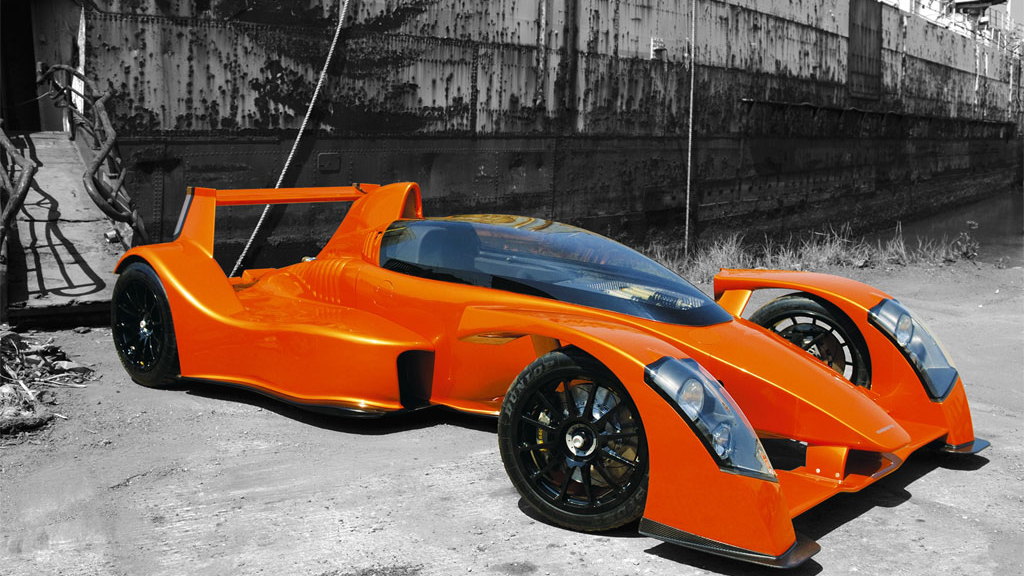 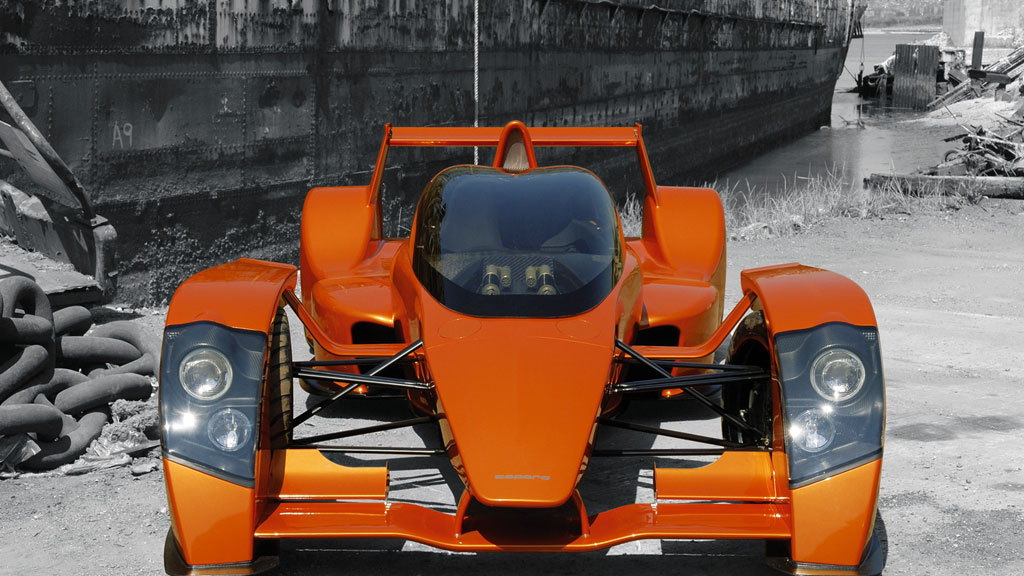 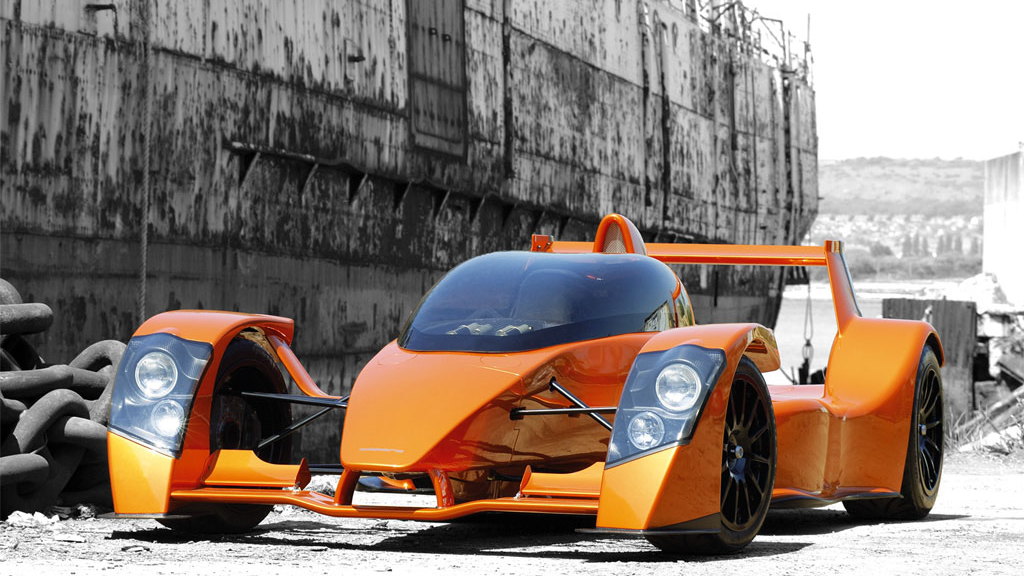 4
photos
In a move that will ensure the success of vehicle composite manufacturer Caparo, Gordon Murray, the man behind the famous McLaren F1 car, has been appointed director of advanced concepts at Caparo Vehicle Products. Not only will the company attempt to make lightweight vehicles more common, but in a spin-off effect, will make cars more fuel efficient as well.

Caparo, with the help of Murray, an expert in lightweight composites, will aid car manufacturers design and implement individual components as well as complete vehicle systems. They wish to be the first firm to make composites affordable and commercially viable to the automakers.

Murray will not be the first ex-McLaren staffer to join Caparo. David Skertchly and Stephen Irish, both former McLaren designers are already working for Caparo. Could the outlandish looking T1 go down in history as the king of supercars, just as the McLaren F1 did? It certainly has the right people behind it.

The Caparo T1, pictured, weighs less than 1100 lbs and features a small capacity V8 that develops 500 bhp, which is enough to propel the F1 inspired car from 0-60mph in only 2.5 seconds.