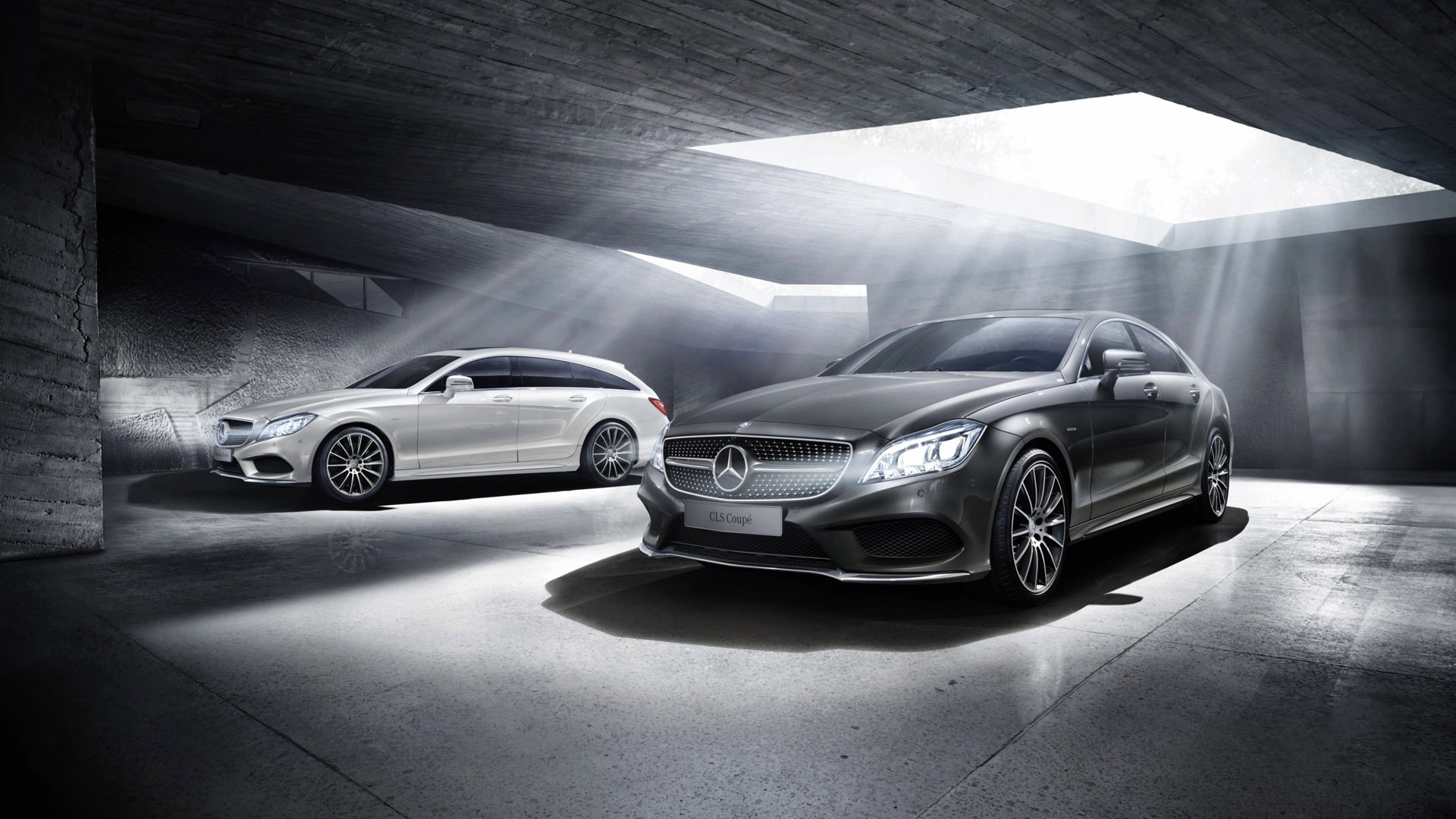 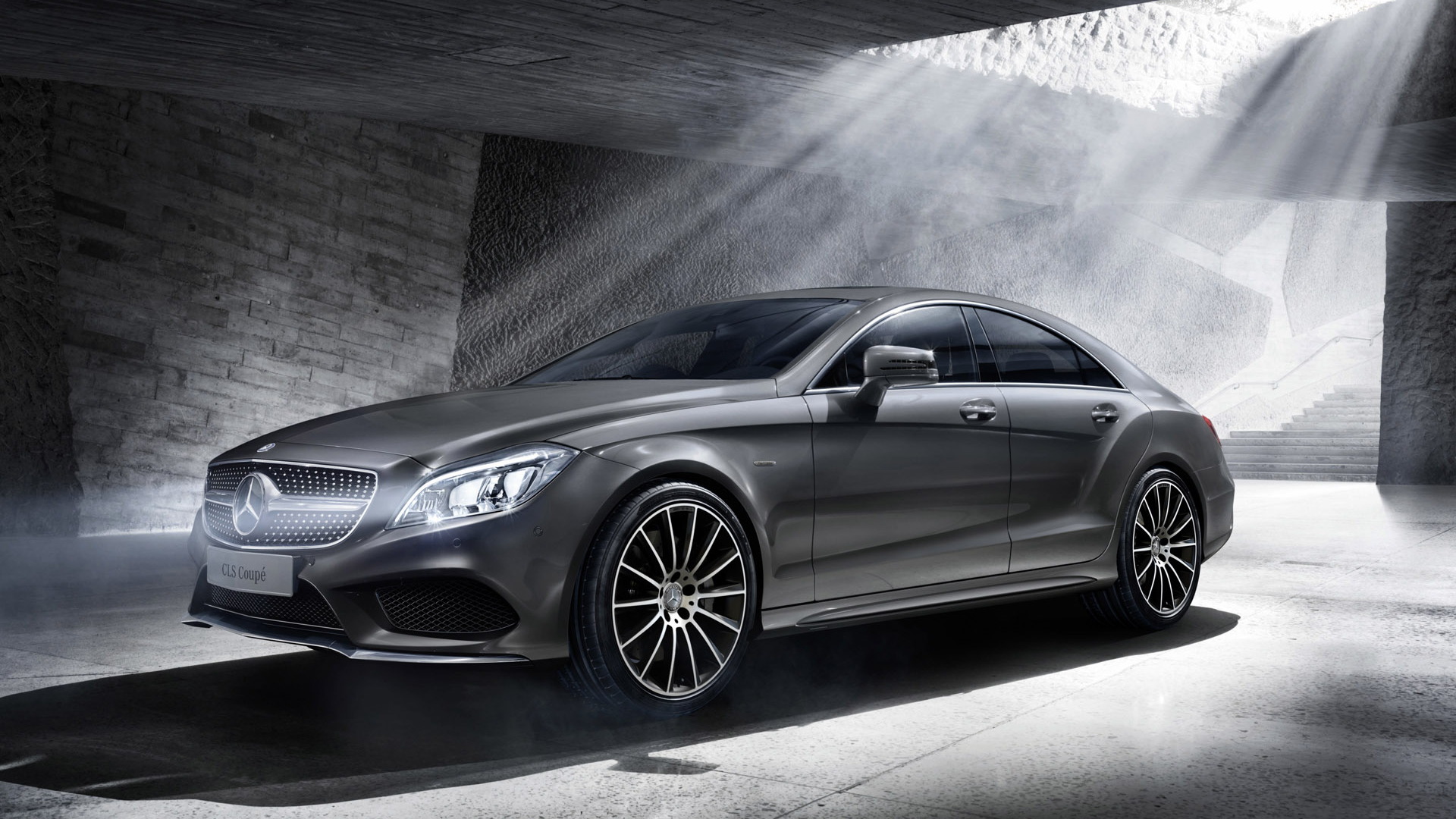 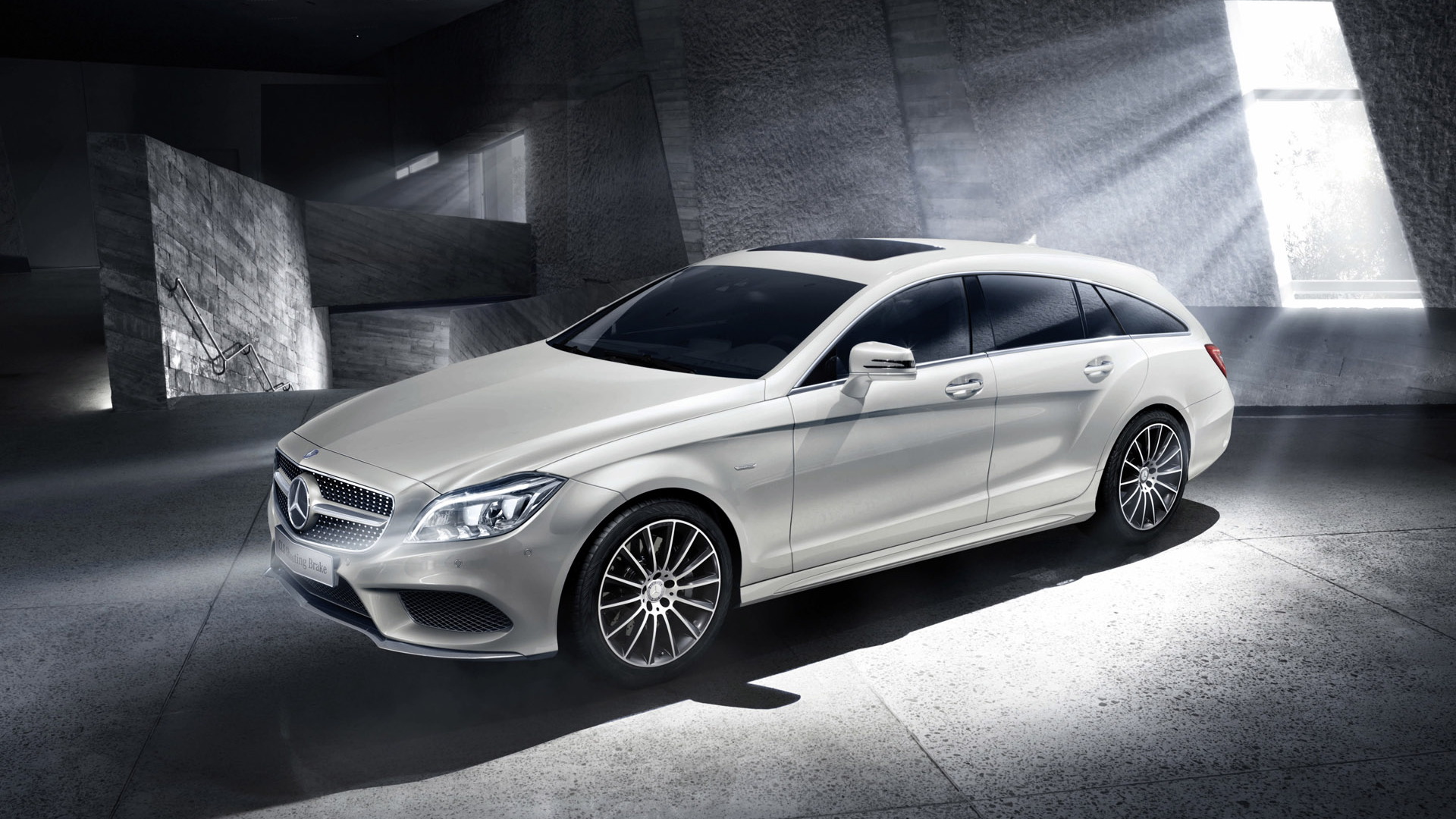 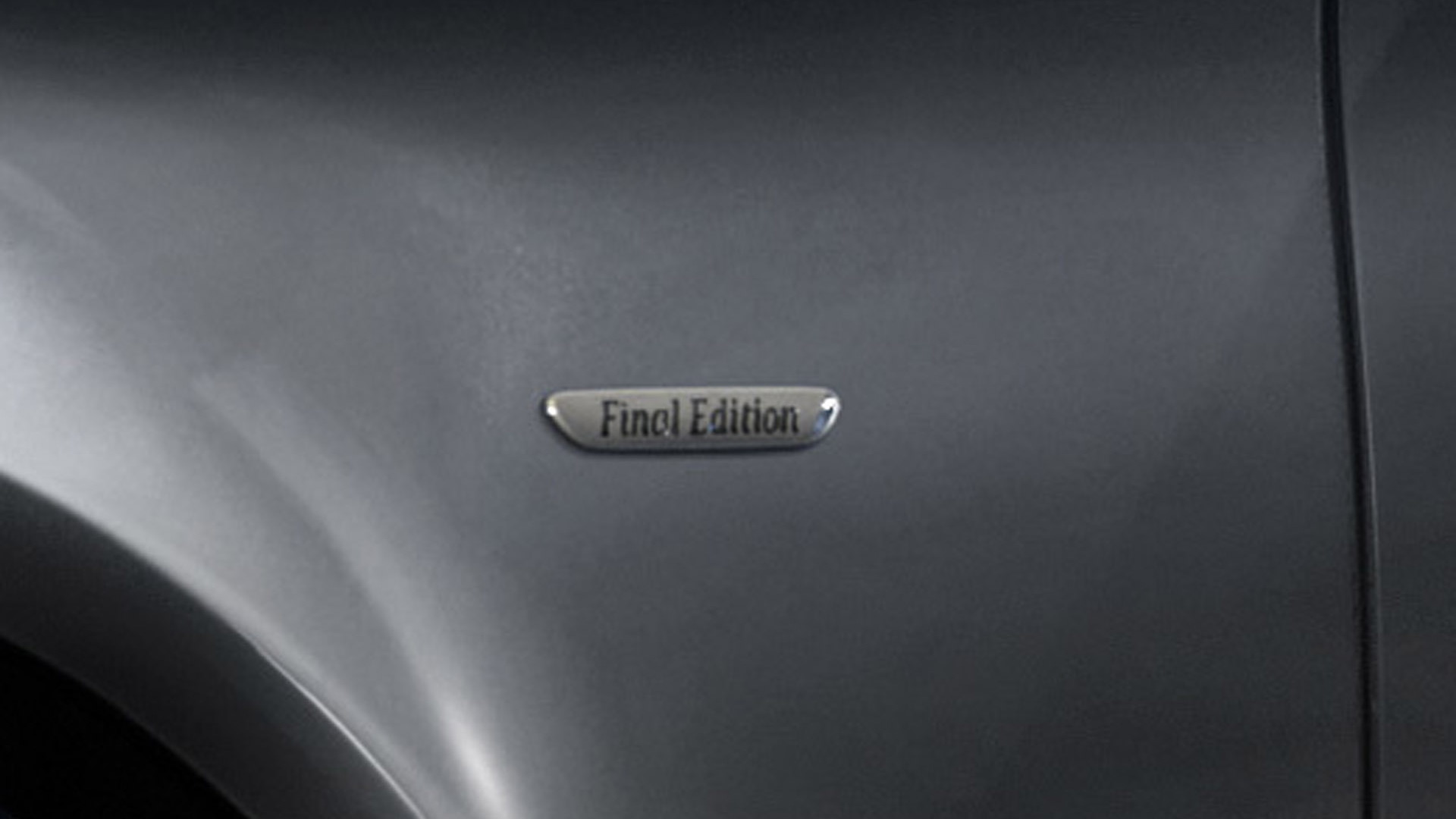 To send out the current CLS, Mercedes has unveiled a special Final Edition model.

Announced only for the European market at present, the Final Edition can be ordered as either a sedan or wagon and offers a number of extras for not much money. In Europe, opting for the Final Edition model adds 8,211 euros (approximately $9,093) to the price of the CLS.

For this premium, you get an AMG styling pack for the exterior and cabin. For the exterior, the pack includes 19-inch light alloy wheels, a subtle aero kit, a diamond-pattern grille, and a dual-pipe exhaust system with squared-off tips.

Inside, there’s heated sports seats finished in black leather and accentuated with contrast stitching. Other goodies include a flat-bottomed steering wheel, tinted windows, a sunroof and matrix LED headlights. The latter enables you to drive with the high-beams left permanently on, though the technology isn’t allowed in the United States just yet.

Mercedes has been quiet on plans for a next-generation CLS, the third in the series. The car is currently thought to be appearing late next year or in early 2018. We hear there won’t be a wagon option this time around.