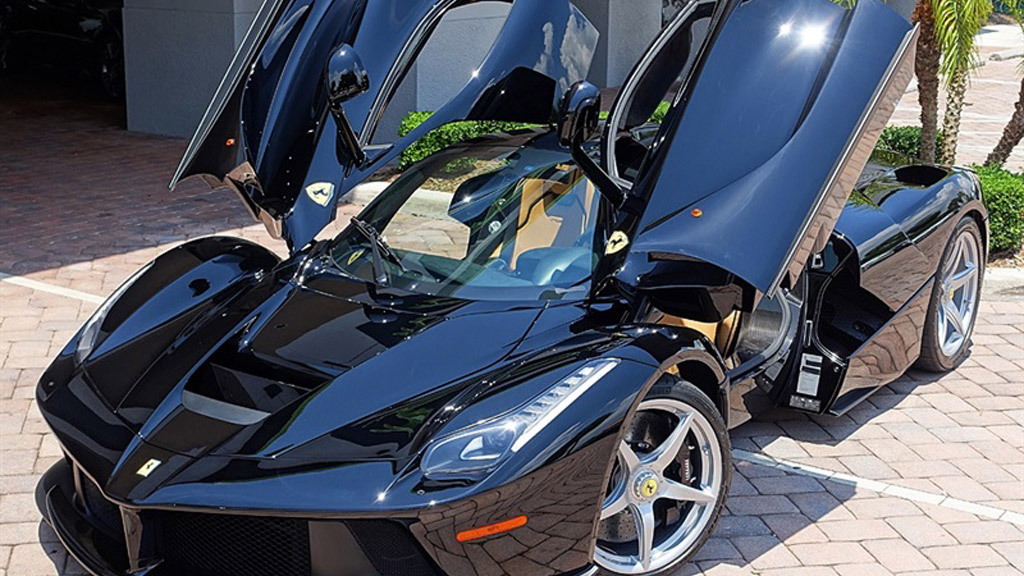 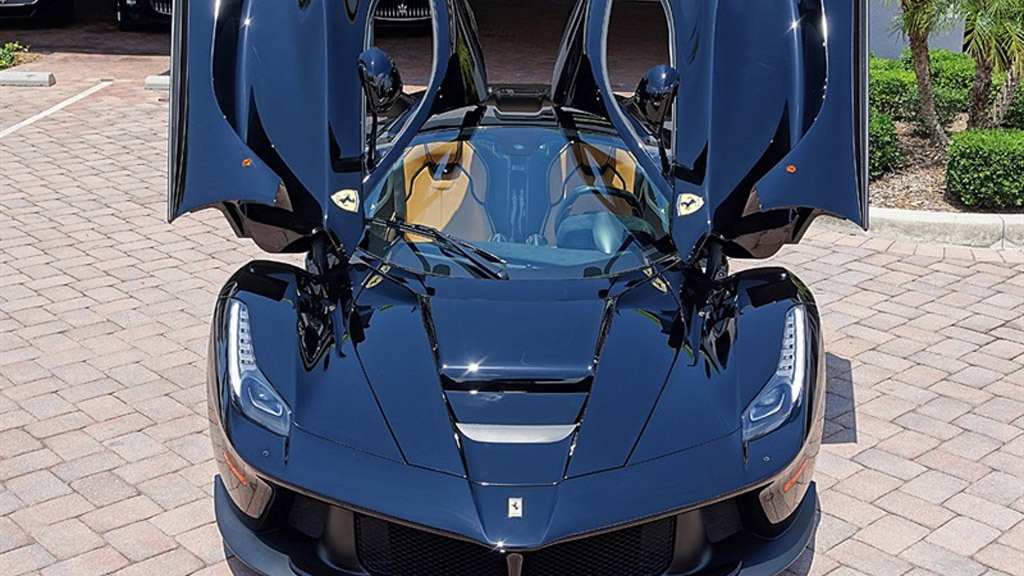 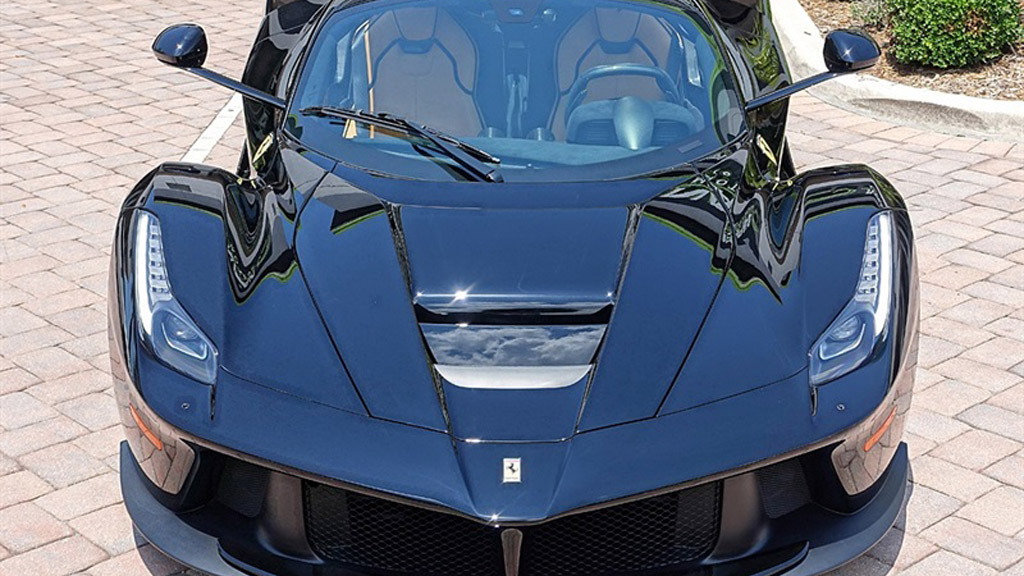 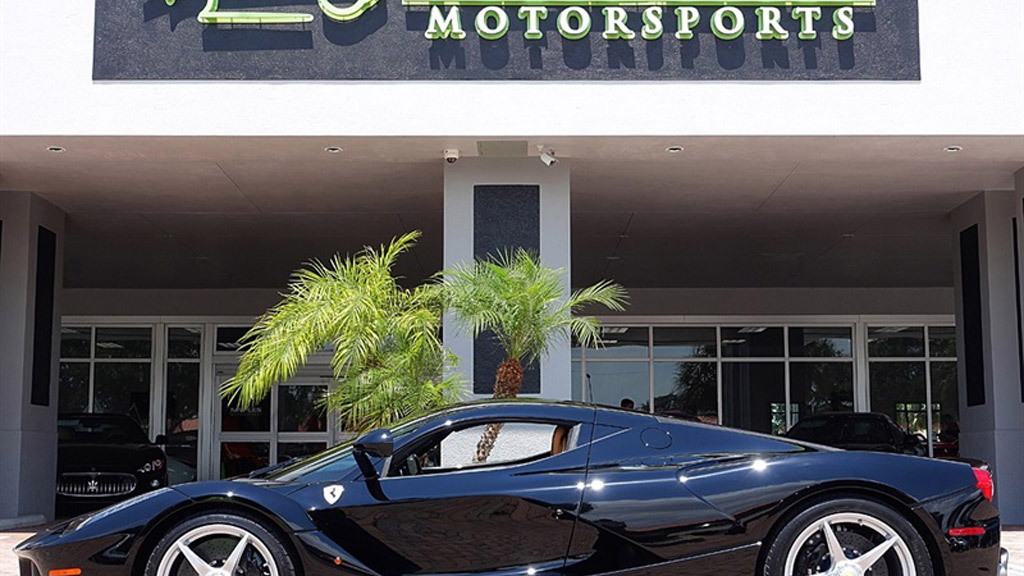 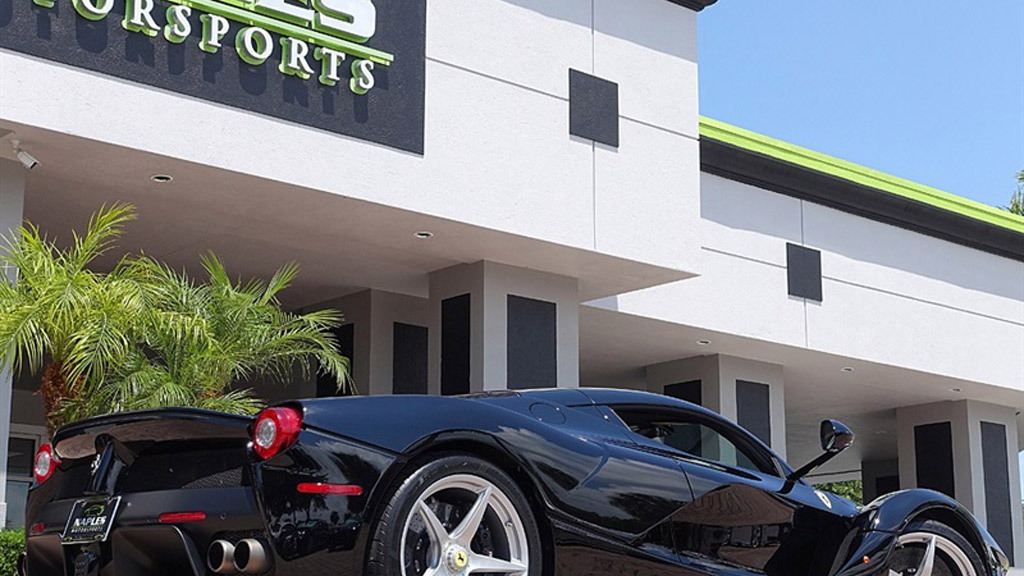 Despite Ferrari’s vetting of LaFerrari buyers, a number of the hybrid supercars have showed up on the used car lot, typically with price tags well in excess of the estimated $1.3 million factory price. While previous examples for sale were found in Europe or the Middle East, this sexy black example is sitting at a dealership in Florida.

The dealership in question is Naples Motorsports, which claims the car is the only one up for sale in North America. Incredibly, the car has just 202 miles on the clock, and now it’s up for sale with an asking price of $5 million.

Top Speed has done a little digging into the background of the car and speculates, based on forum chatter, that the car is being sold by its second owner. He or she is thought to have bought it for around $3 million from none other than casino magnate Steve Wynn.

The current $5 million asking price may seem steep but recall that LaFerrari production is capped at just 499 cars, and unlike most cars that depreciate over time values of Ferrari’s flagship models tend to rise as the years roll by. Still, $5 million is a lot, even for a LaFerrari, and a quick look at listings for other cars available at Naples Motorsports shows some better deals. For example, there’s a Koenigsegg CCX with a manual transmission for sale, and it’s priced from just $949,995. Not bad considering it's one of only 13 Koenigseggs in the entire country.