It seems that almost every month some rich playboy/plutocrat/sheikh crashes his million dollar Ferrari Enzo. In this case, a yellow Enzo was crashed in Abu Dhabi, presumably by a rich sheikh that couldn’t handle the 660hp on tap. We just hope the driver wasn't hurt in the crash.

This follows from our coverage on the Enzo crashes involving a Russian billionaire, a fatal Enzo crash just two months back in California, another involving an accident in Utah as well as a crash in South Korea. However, the most infamous has got to be the drag race crash involving Swedish fraudster Stefan Eriksson. 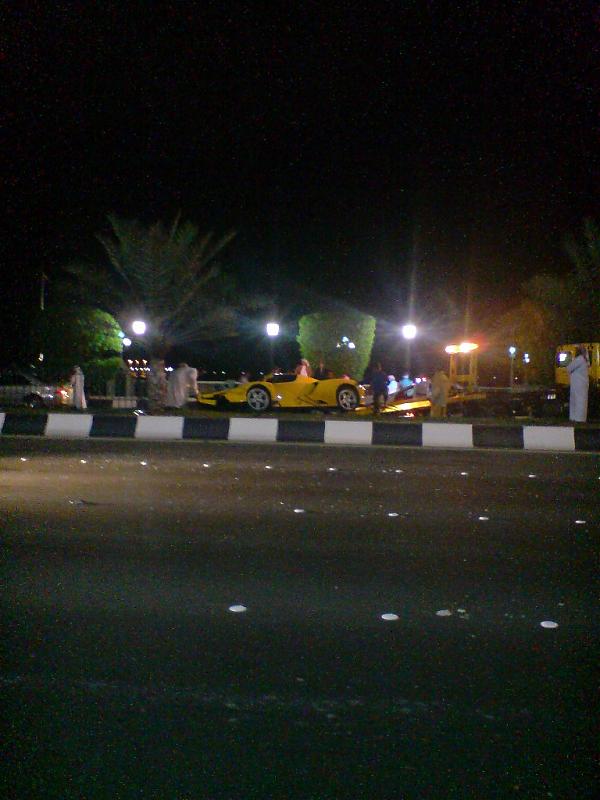 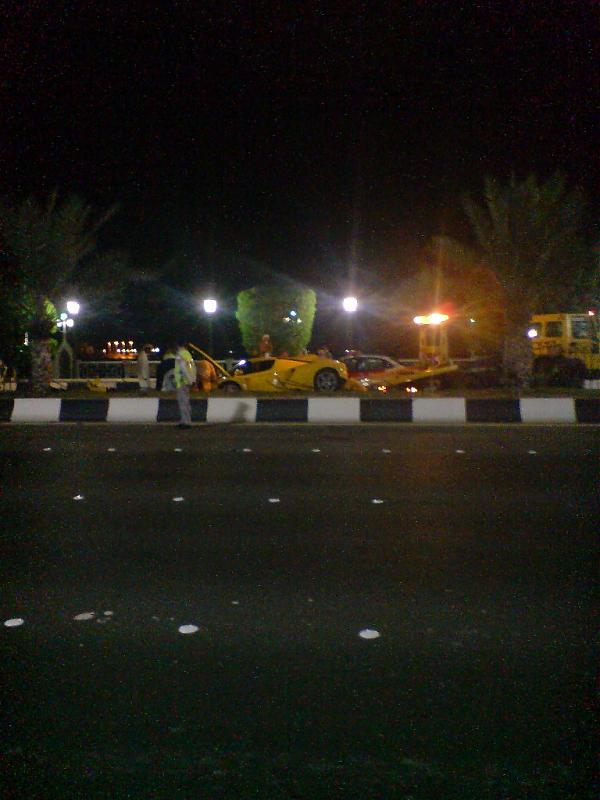 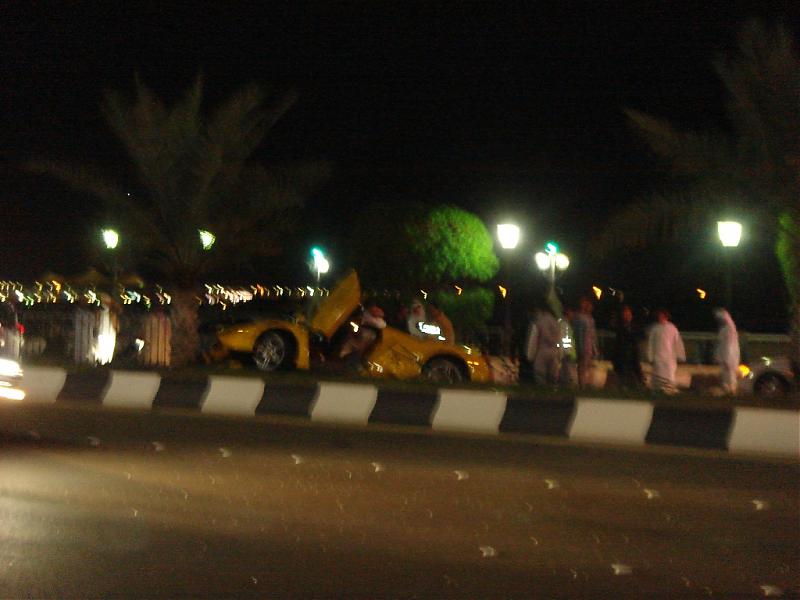 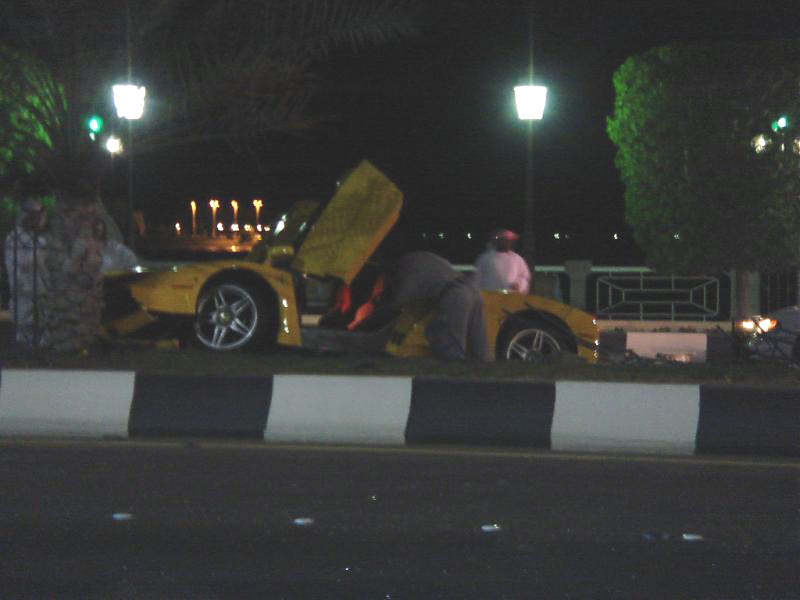