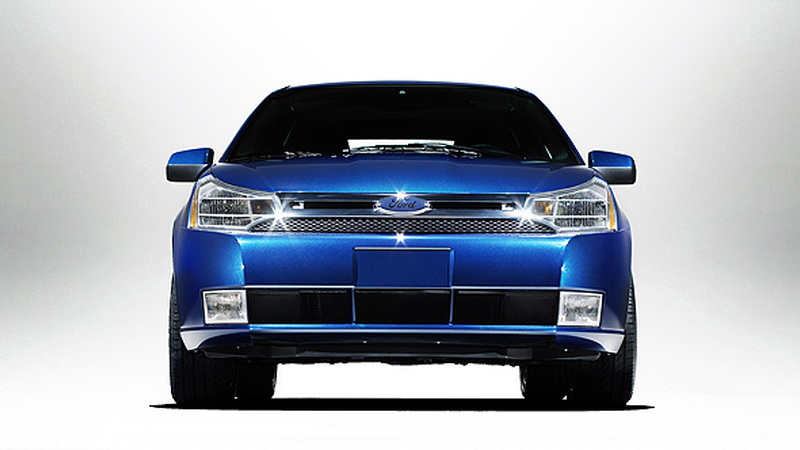 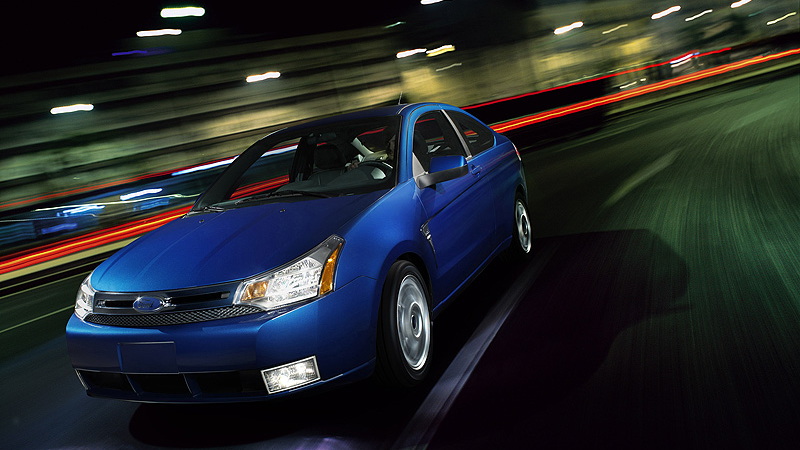 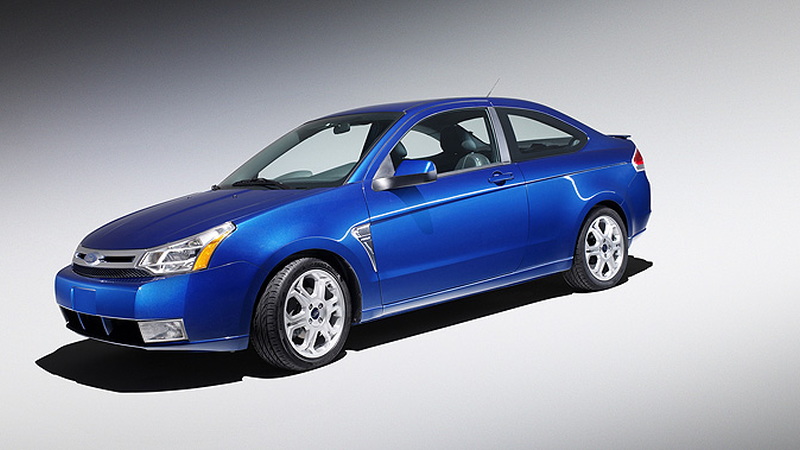 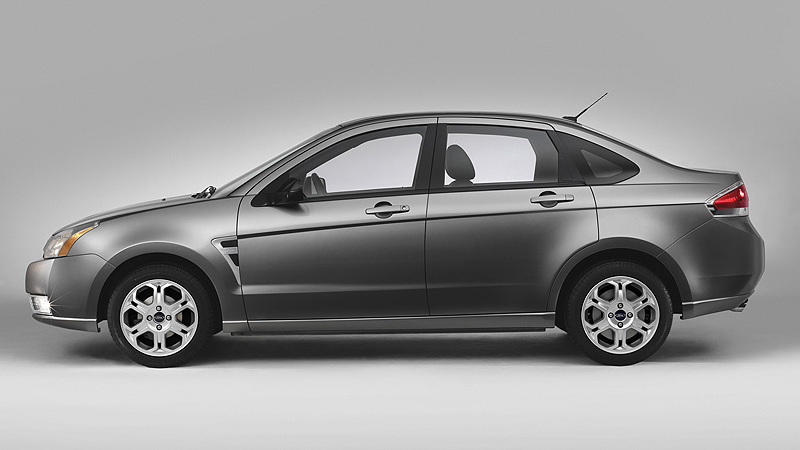 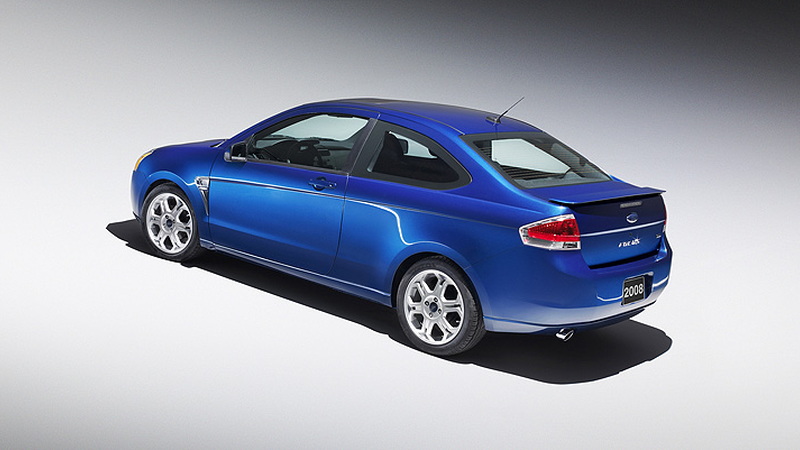 18
photos
It’s been no secret that Ford was planning to introduce a new coupe model for the 2008 model year, but Ford has now made the official announcement and released more details about the update of its flagship small car. To begin with, Ford has decided to drop the wagon variant due to a lack of sales, leaving just the coupe and sedan.

The new car gets a full restyling, leather trim on the inside, as well as upgraded ambient lighting. Ford also claims that new suspension tuning and chassis refinements improve the Focus’ handling. The other big feature is the Microsoft Sync system. For 2008, the Focus’s curb weight is down by 60 pounds, even though the body structure is stiffer. New aluminum calipers save weight and improve brake pedal , but bizarrely, only the brakes in the front are discs. The rear brakes are still drums.

Click ahead to see images of the new Fod Focus Coupe.