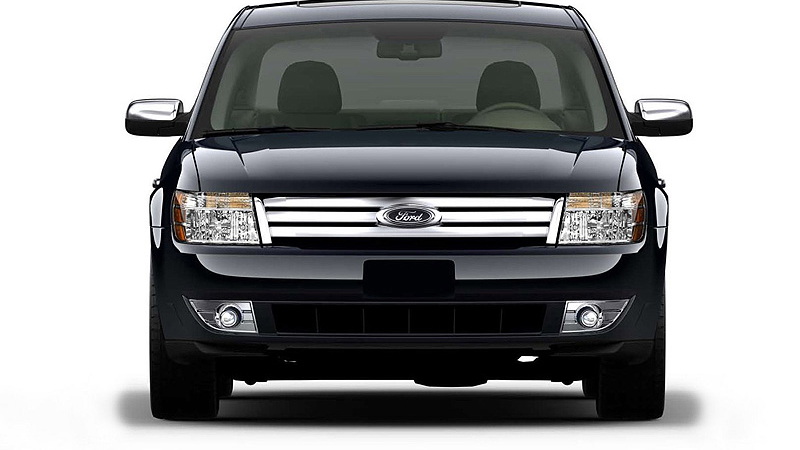 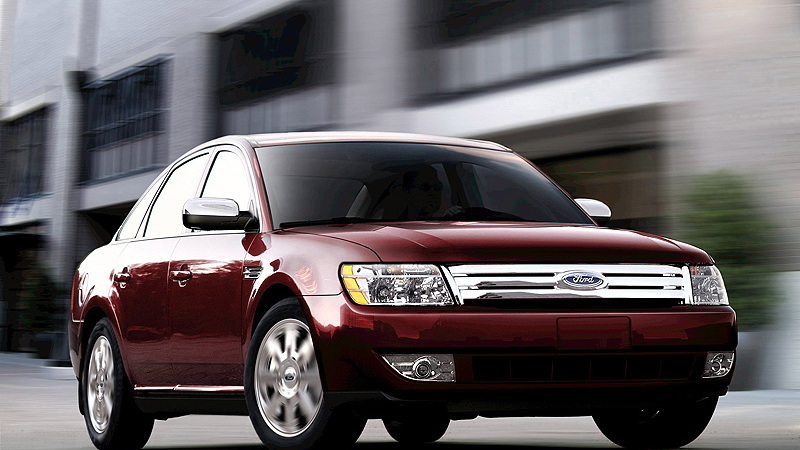 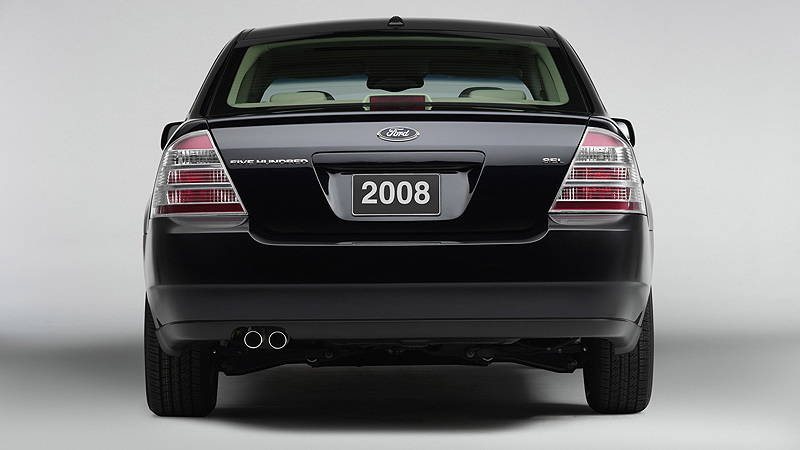 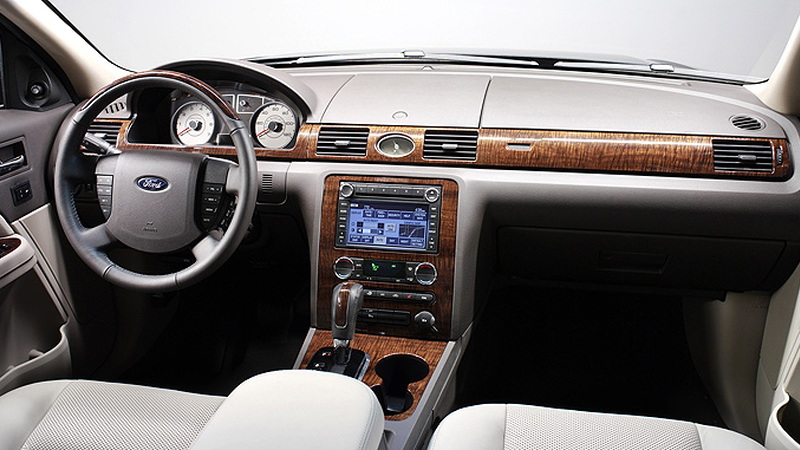 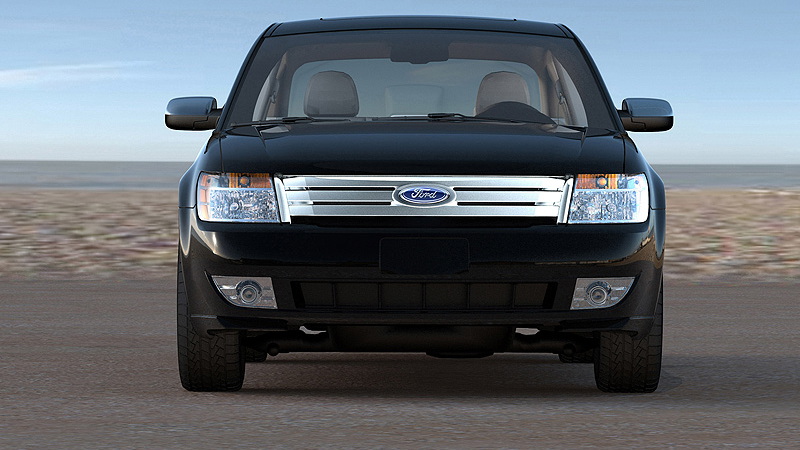 9
photos
Ford has tackled the two major deficiencies with the Five Hundred sedan with the 2008 update. Firstly, the new sedan gets a whopping 30% extra grunt thanks to a new 3.5L V6 engine, 6-sp transmission, and AWD system. The Five Hundred’s Duratec V6 now delivers an estimated 260hp and 245 pound-feet of torque. Also new is the availability of Ford’s new traction control system.

Ford has focused on refining NVH levels, which some reviewers claimed were too high for a family sedan. The new sound package includes such technologies as expandable foam pellets in the A-pillars to reduce wind noise and the use of an advanced sound-deadening material called Sonosorb in the doors, headliner and pillars. Engineers also reduced road noise by stiffening the area where the rear package shelf meets the floor pan. Even the climate control system was improved by making the system 50 percent quieter than before.

Click ahead for a gallery of the facelifted sedan.