';
These are the first official images of Fiat's cute 500, the Italian rival to popular minicars such as the MINI Cooper and Nissan Micra. The 500 was originally planned to hit the market in September but it’s now scheduled to be released on the 4th of July, and unlike the original "cinquecento" models of the 1950s, the new 500 will be positioned as a premium model. Fiat will be offering customers multiple customization options to add to the car’s life-style appeal and up-market cachet.

Prices should start at close to the €10,000 mark, putting the new 500 above the larger five-door Panda in terms of price. Fiat is expected to sell up to 58,000 units by the end of the year, with this figure likely to jump to around 120,000 cars per year thereafter. Fiat will build the 500 in Tychy, Poland, alongside the upcoming second generation Ford Ka, with which it shares its platform.

The new 500 gets double projector headlights at each side, with a chrome ornament on the front bumper sporting the new Fiat logo. The 500 will only be offered in a three-door configuration and is limited to carrying four passengers. Fiat will be launching the 500 with three different engines initially, a 1.3L turbodiesel with 75hp (55kW) and two gasoline units delivering 69hp (51kW) and 100hp (74kW) respectively. All engines will be available with either a five or six-speed gearbox, and expect a high-performance 1.4L unit with 150hp for a sporty Abarth version in the near future.

Rival manufacturers are rushing to release their own minicars including premium versions from the likes of Volkswagen and Audi as well as more budget-based models from GM and Toyota. But none of these new models will have the cult-status of the new 500, its popularity garnered by the wholesome appeal of the original. It's clear that Fiat's marketing strategy for this model is heavily influenced by BMW's revived Mini Cooper and we’re sure the new 500 will steal some of its limelight. 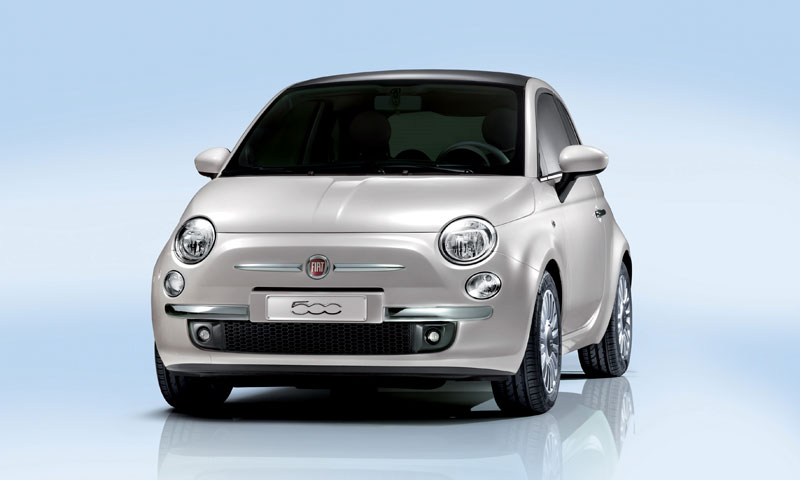 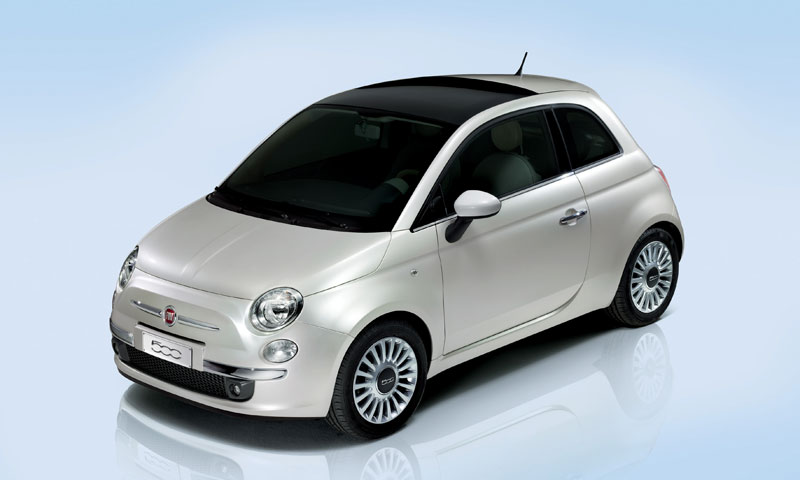 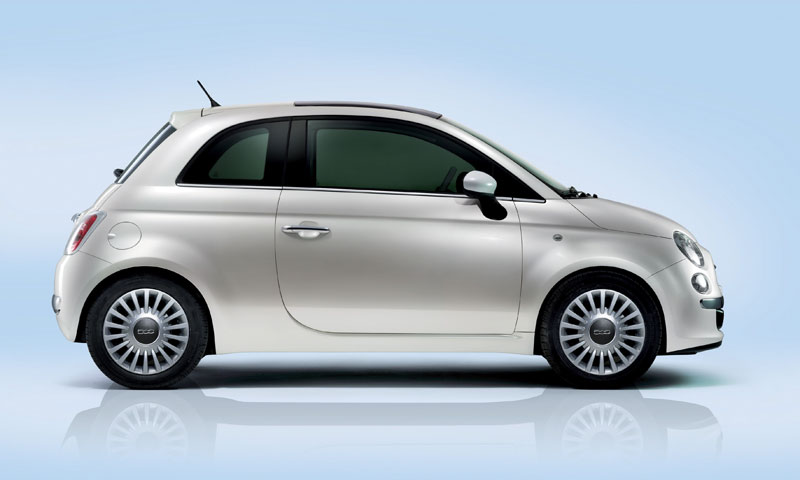 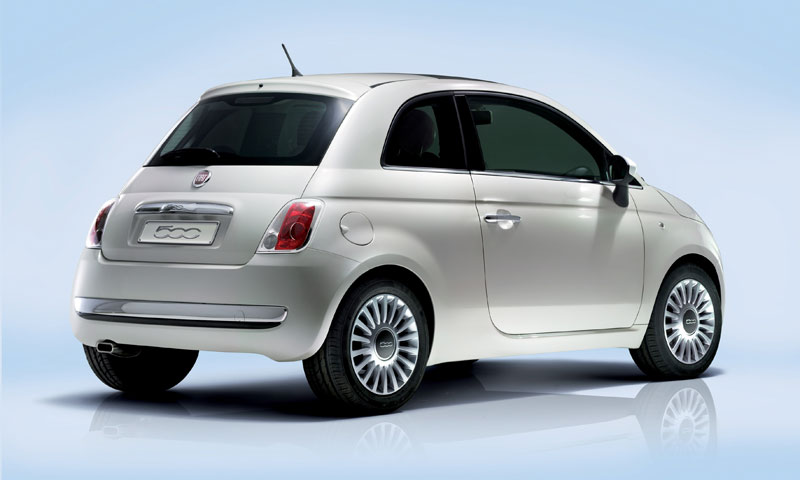 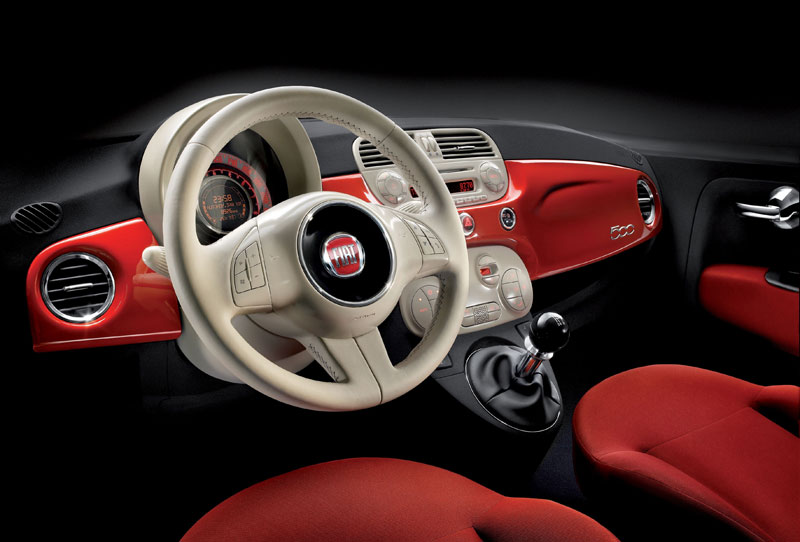