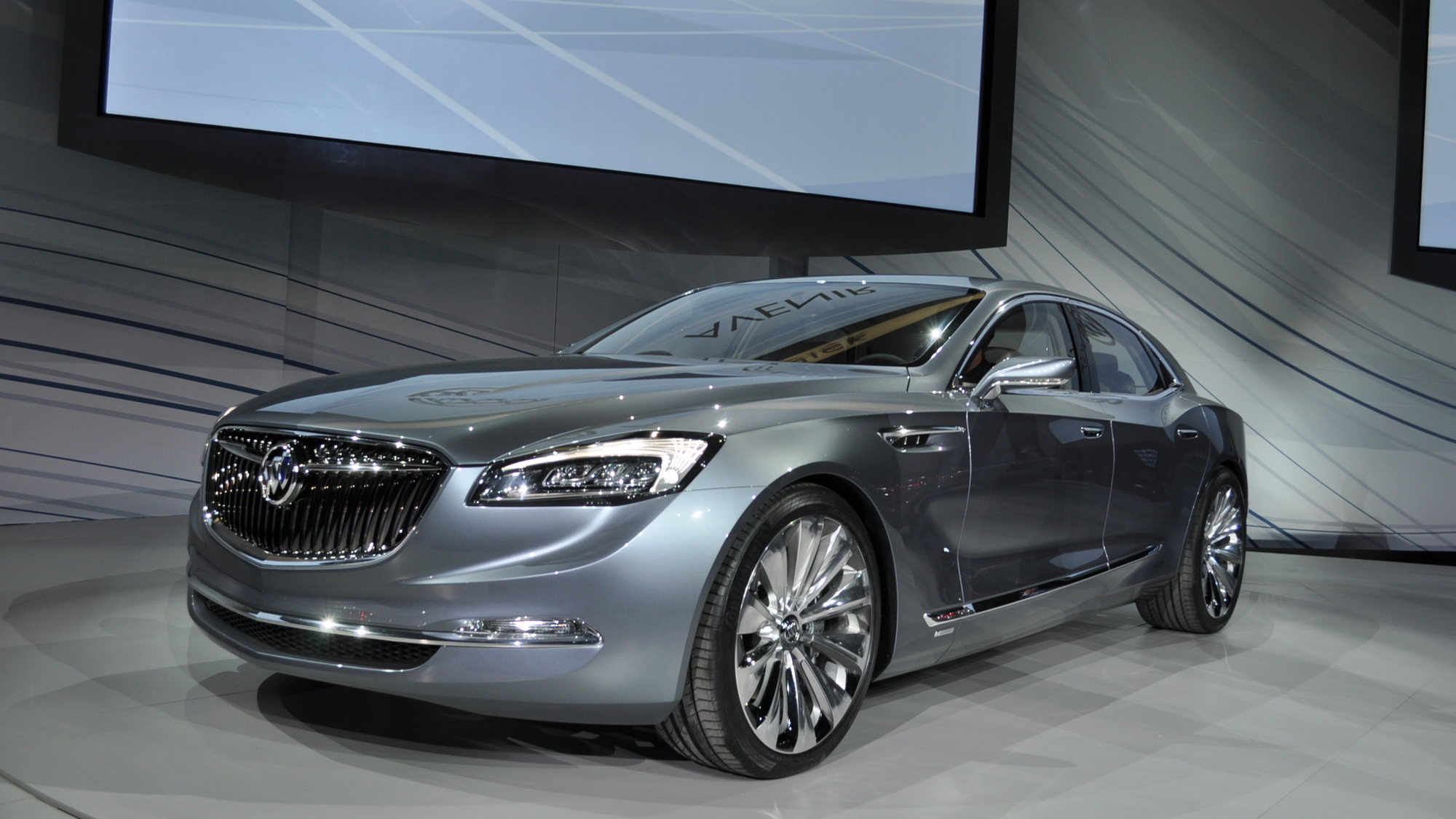 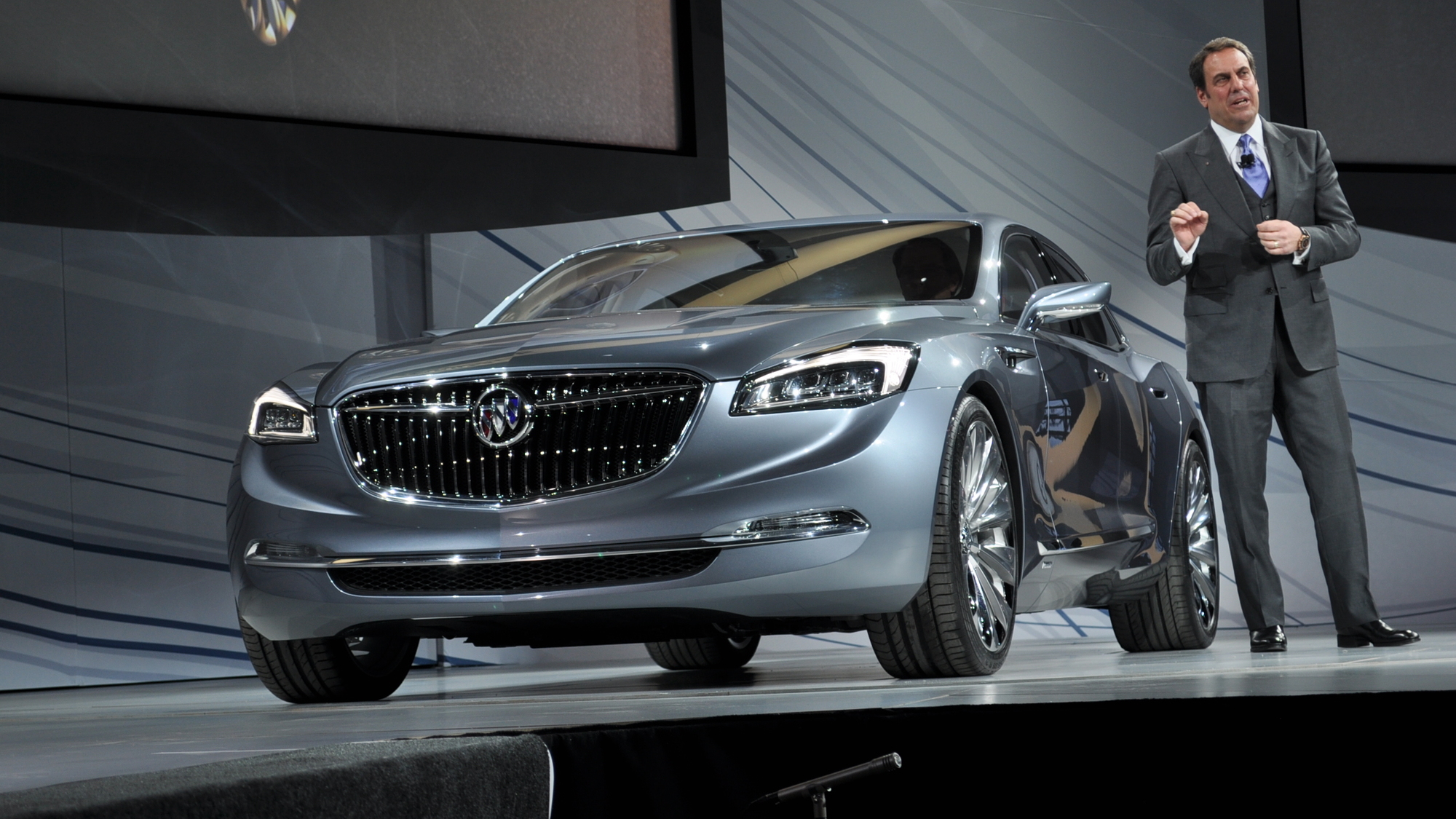 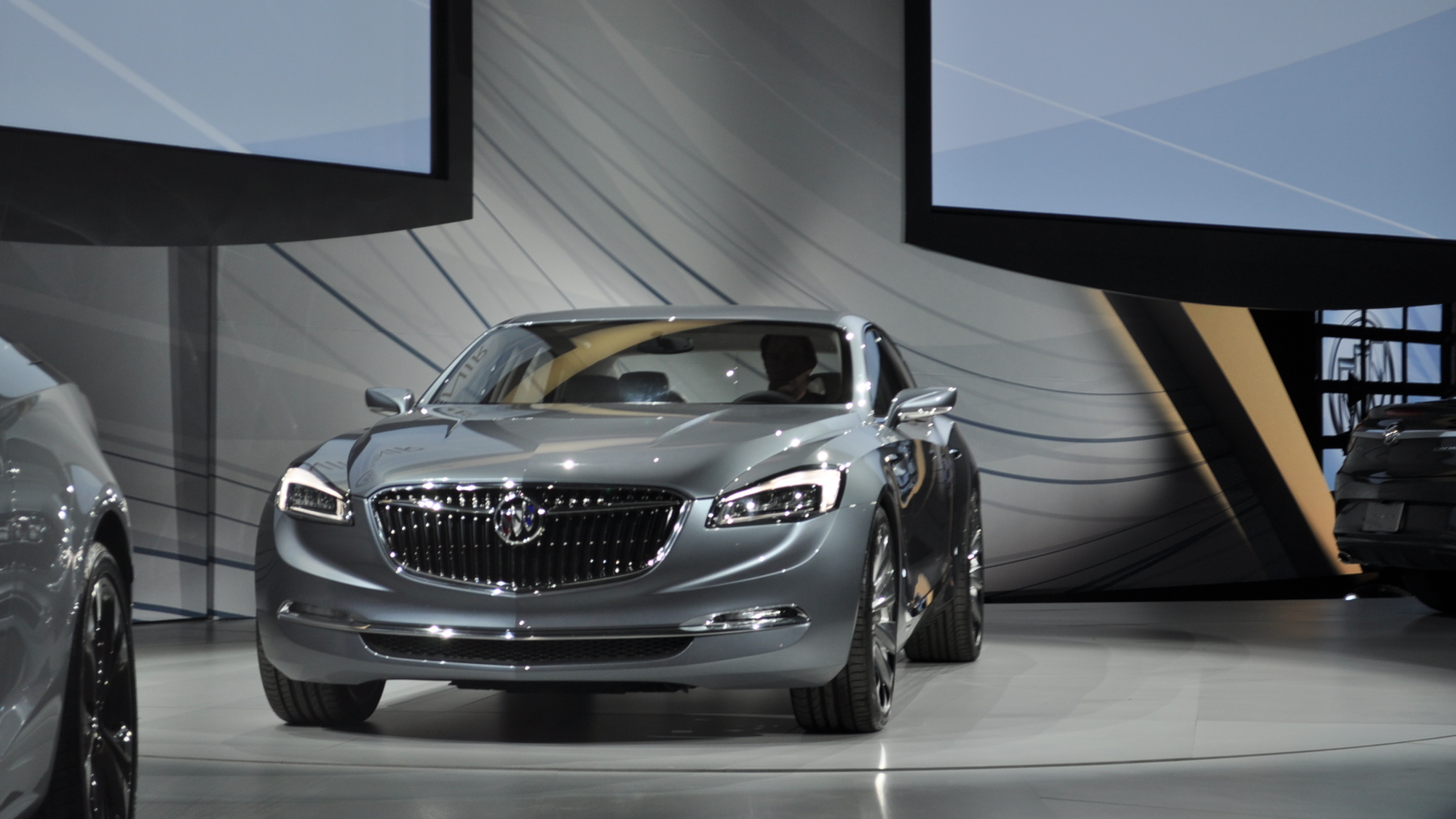 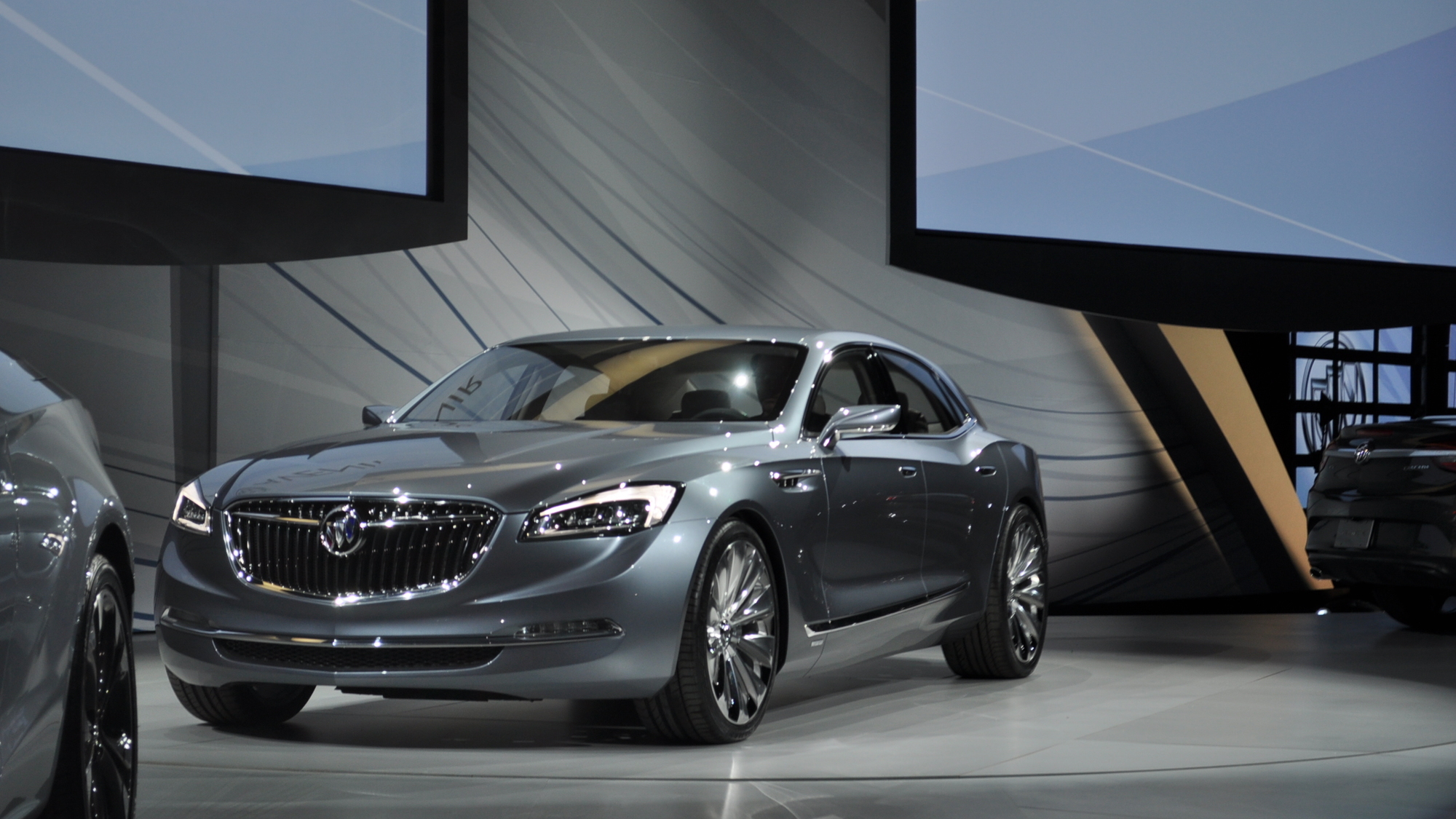 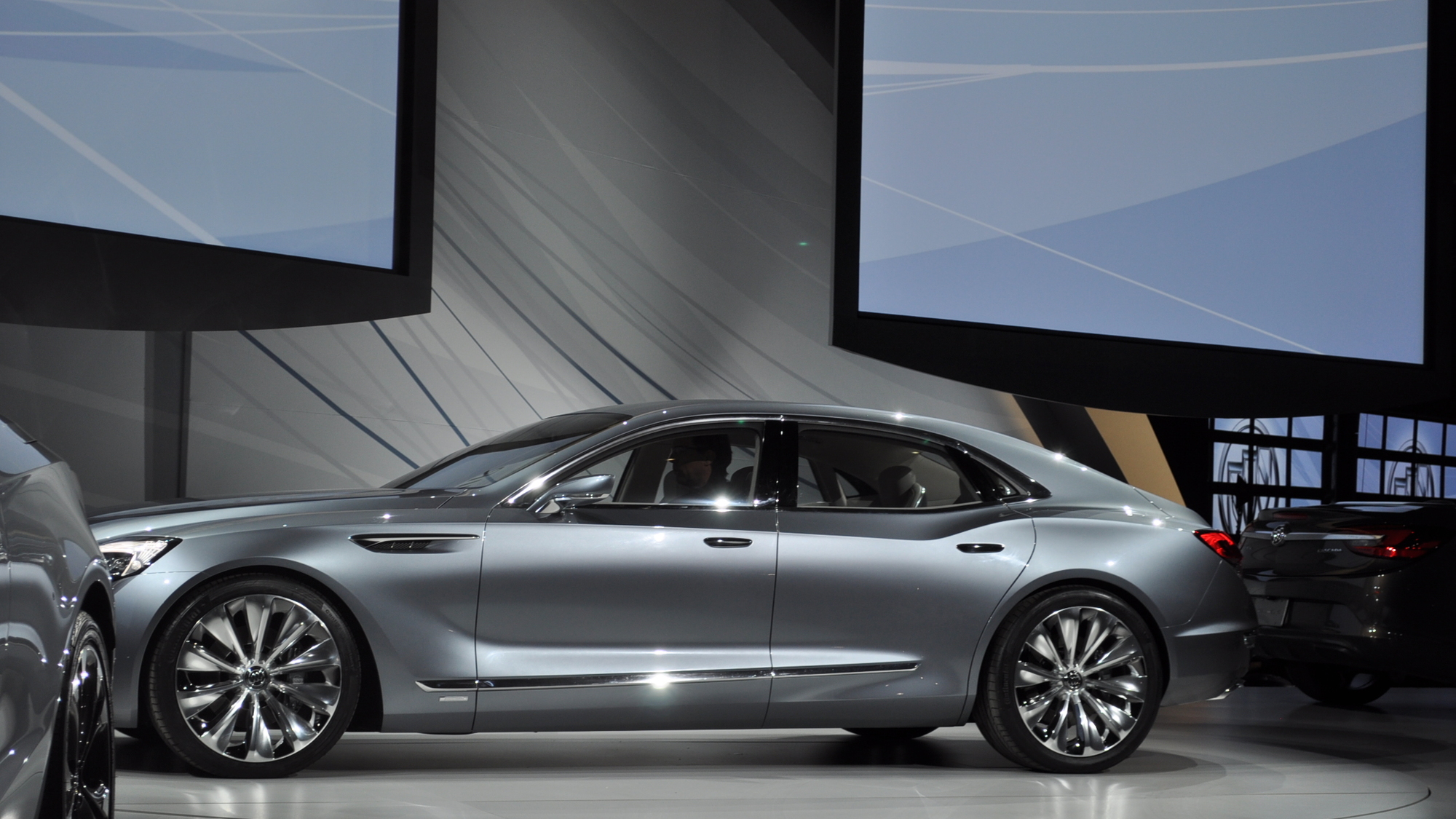 Buick’s Avenir concept was one of the more impressive vehicles on show at the recent Detroit Auto Show but what’s just as impressive as the car’s stunning lines is the fact that General Motors Company [NYSE:GM] managed to keep it a secret for so long. Work on the Avenir actually started a while ago, with the designers from GM’s Australian subsidiary Holden tasked with coming up with a concept whose brief was simply “Buick flagship.”

The team at Holden worked on the exterior of the vehicle while the interior was done by designers back here in the U.S. Fortunately for GM, the designers in Australia understood the essence of Buick’s design language just as well as anyone back here, which fostered a more cohesive collaboration between the teams.

Describing the Avenir, one of its key designers, Warrack Leach, said the Buick Riviera of the early 1970s offered a lot of the inspiration for the design. Being a Buick flagship, the vehicle also had to have impressive road presence, a confident yet graceful stance, emotive and progressive form language, but above all else, a certain level of beauty.

With a name like Avenir, which is French for “future,” there’s a good chance GM will eventually launch a new Buick flagship styled like the concept. After all, there are plenty of good reasons for GM to put the Avenir into production.

For starters, the vehicle is based on the new Omega rear-wheel-drive platform set for a debut in the 2016 Cadillac CT6; offering it in more vehicles will help spread its investment. There’s also the fact that Buick is now GM’s second most popular brand, with 1.2 million Buicks sold worldwide in 2014. Most of these ended up in China where large, luxurious sedans like the Avenir remain popular. Finally, GM has just confirmed a new large car that will be badged a Commodore in markets where Holden operates. It’s possible that this new large car will in fact be a production version of the Avenir.