';
Ferrari will attempt to set a new Guinness World Record for the “largest parade of Ferraris” at a special event it’s hosting at Silverstone on the 8th of June. Labeled the Ferrari Racing Days, the event will see UK Ferrari owners take to the track for the three day meet, which will also include the UK round of the Ferrari Challenge Trofeo Pirelli series where 60 identical F430s will race on the famous circuit.

The race-prepped F430s all feature the F1-style “paddle-shift” gearboxes and carbon-ceramic brakes, but they also include a full GT-spec roll-cage, Lexan windscreen and air jacks and centre-locking wheels for quicker wheel changes. The F430 Challenge race car also runs on 19” tires which were specially developed by Pirelli for this championship.

An ultra-rare FXX supercar will also make an appearance, a car with only 29 models in existence plus a special one for Michael Schumacher. Finally, there will be the Ferrari Shell Historic Challenge, where Ferraris from every decade will battle it out on the track. Some of the cars will include a 1950 Ferrari 166 Inter Vignale, a 1960 Ferrari 250 SWB California Spider, a 1972 Ferrari 365 GTB/4 Competizione, and a 1980 Ferrari 512 BB Le Mans edition. 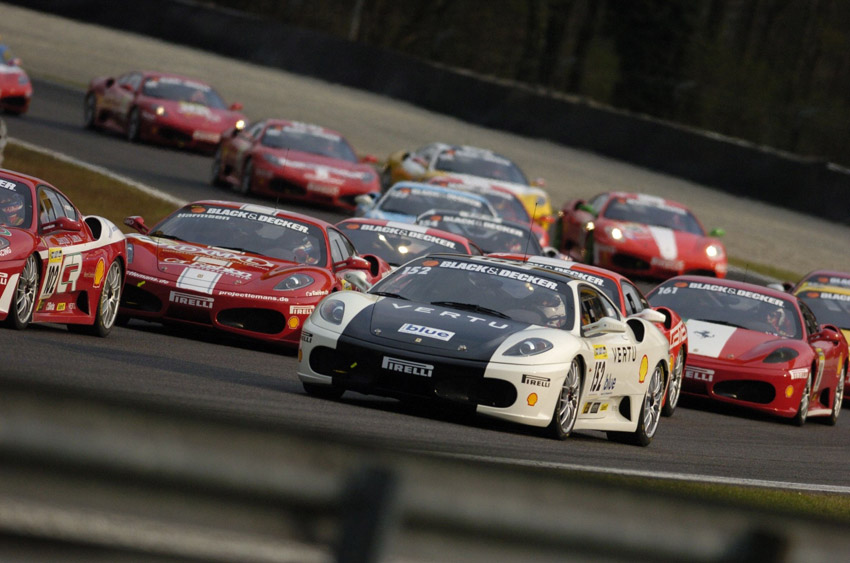 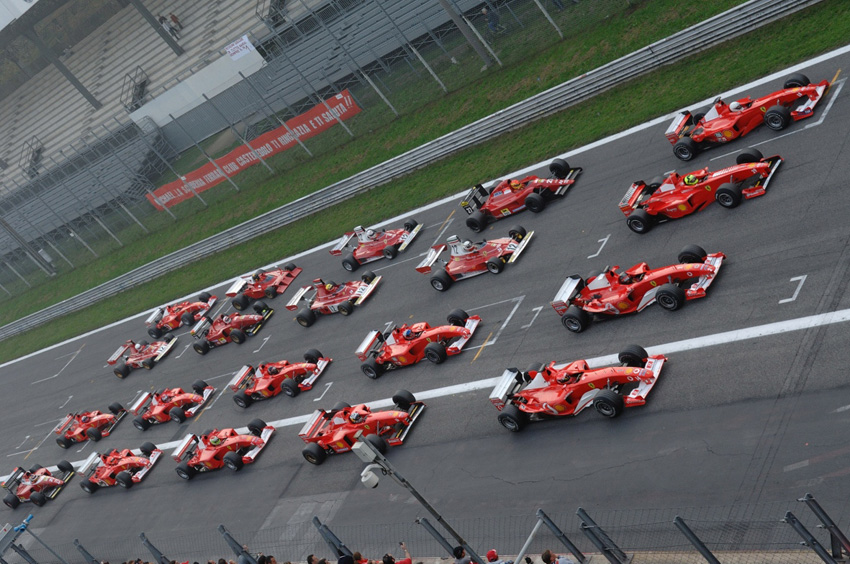