Mercedes has revealed the new R-Class facelift and at the same time made some major changes that should help the vehicle achieve the sales figures it was originally forecasted for. We’ve already reported that Mercedes will be introducing RWD models (previously, all models had 4Matic), but the other major change is the addition of five and seven seat models.

On the outside, the facelifted SUV Tourer is distinguishable by the new bodykit at the front and rear, circular fog lamps and 18-inch light-alloy wheels for all V6 versions. The top-of-the-range R500 4MATIC is fitted with 19-inch wheels. R-Class customers can also choose from three new paint colours: calcite white, sanidine beige or periclase green.

More importantly for Mercedes, a new range of low-end R-classes will be made available in the form of R280 CDI, the R280 and the R350, all of which can be mated to a RWD chassis. The goal is to reduce the entry price to the R-class and hopefully attract more buyers. 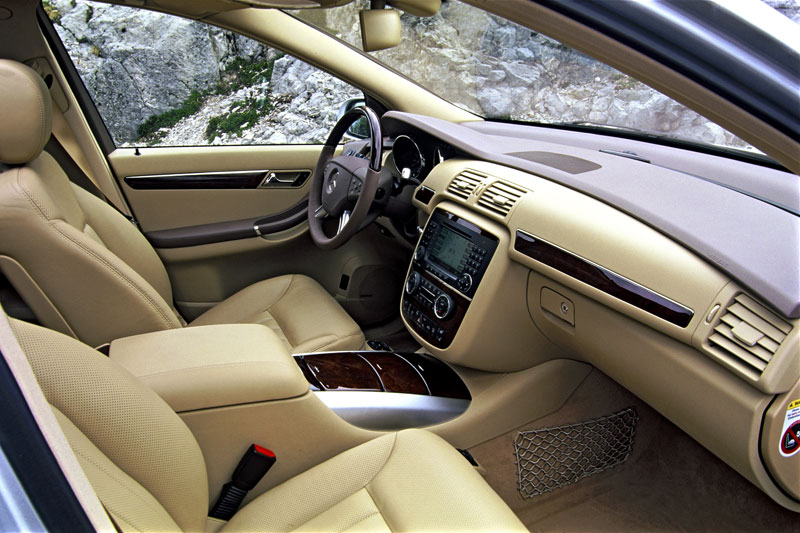 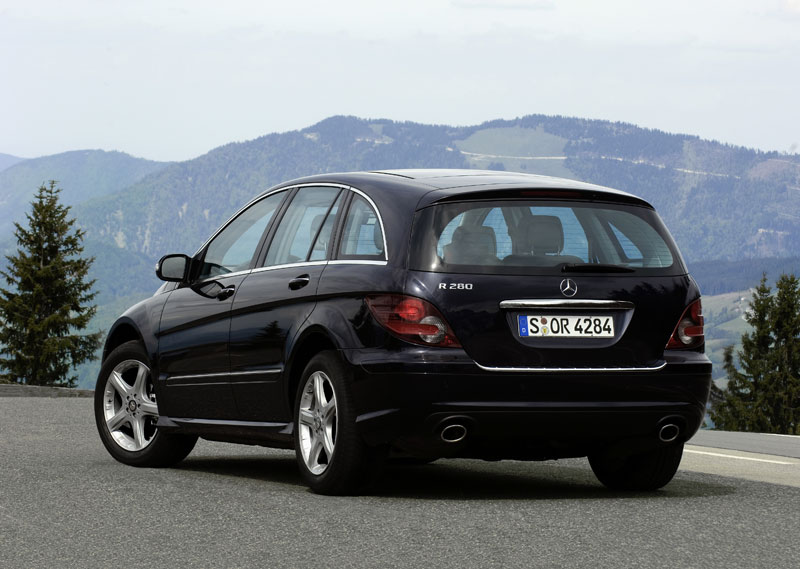 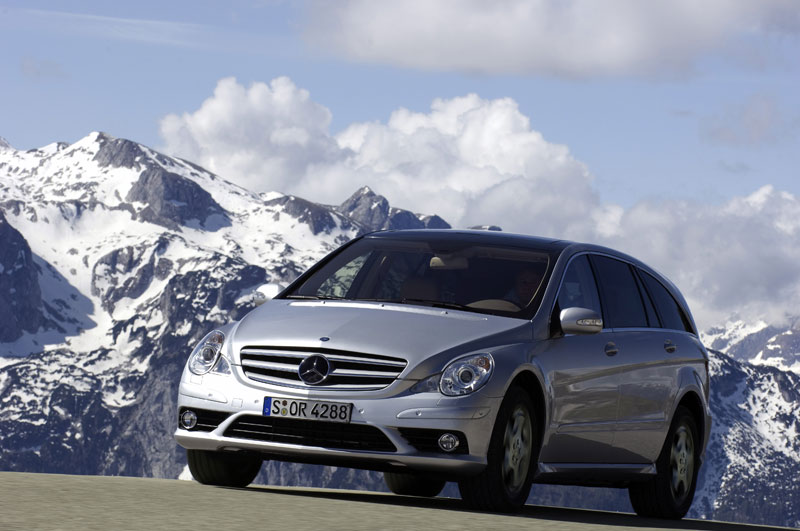 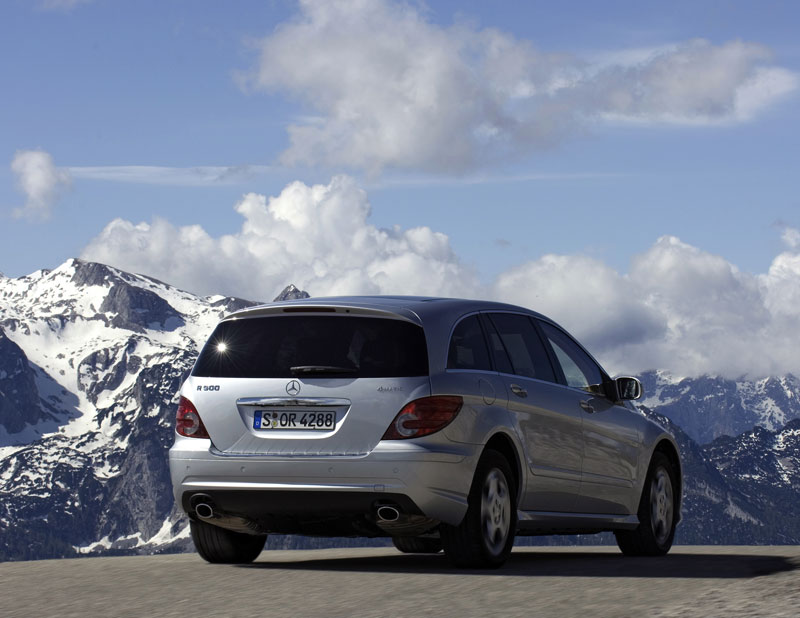 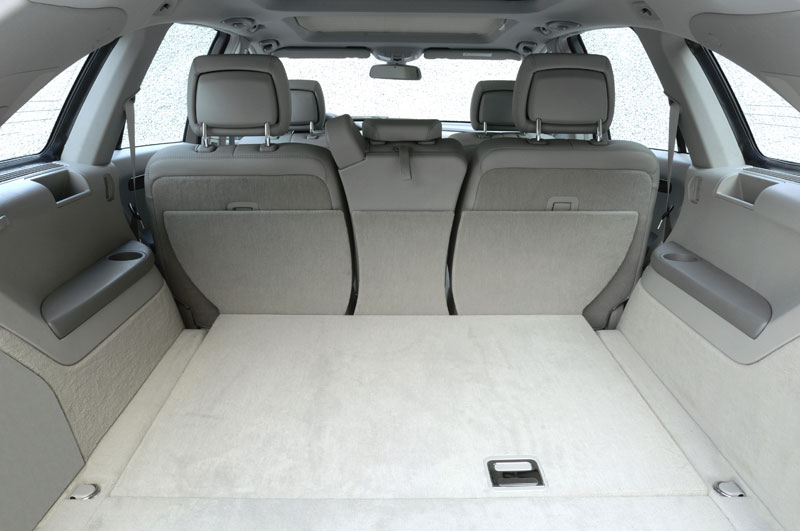