Porsche has produced a small production run of 26 Cayenne S Transsyberias at its Leipzig plant, two months ahead of the long-distance rally in which they'll compete. Scheduled to start the journey on August the 2nd, the drivers were given the chance to get acquainted with the 385hp SUVs during a three-day training session.

The participants performed various driving exercises on an off-road terrain site at Porsche’s Leipzig plant. Some of the vehicle's off-road features that were tested include Porsche’s new traction management and differential lock, latest rough-tread off-road tires and the automatic height adjustment.

The trek will cover over 6,600km from Moscow to Ulaanbaatar in Mongolia over a period of two weeks. Some of the drivers participating include Armin Schwarz, the second most successful German rally driver after Walter Röhrl, three-time champion of the Dakar Rally, René Metge, two-time motorcycle world rally champion, Marc Coma, and New Zealand rally legend, Rod Millen. 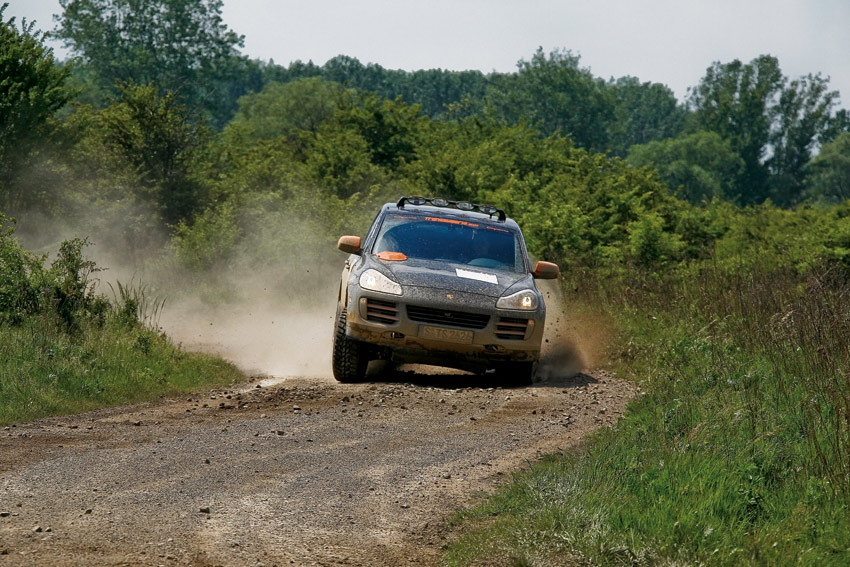 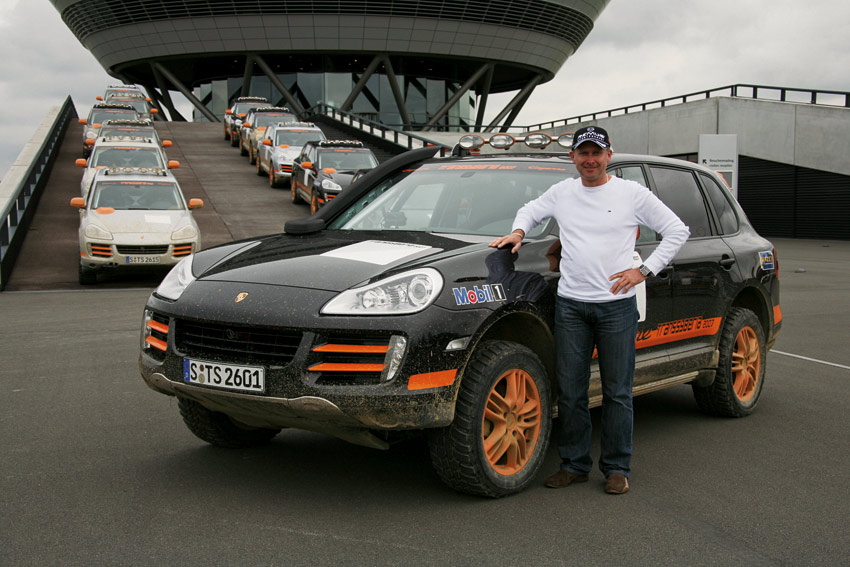