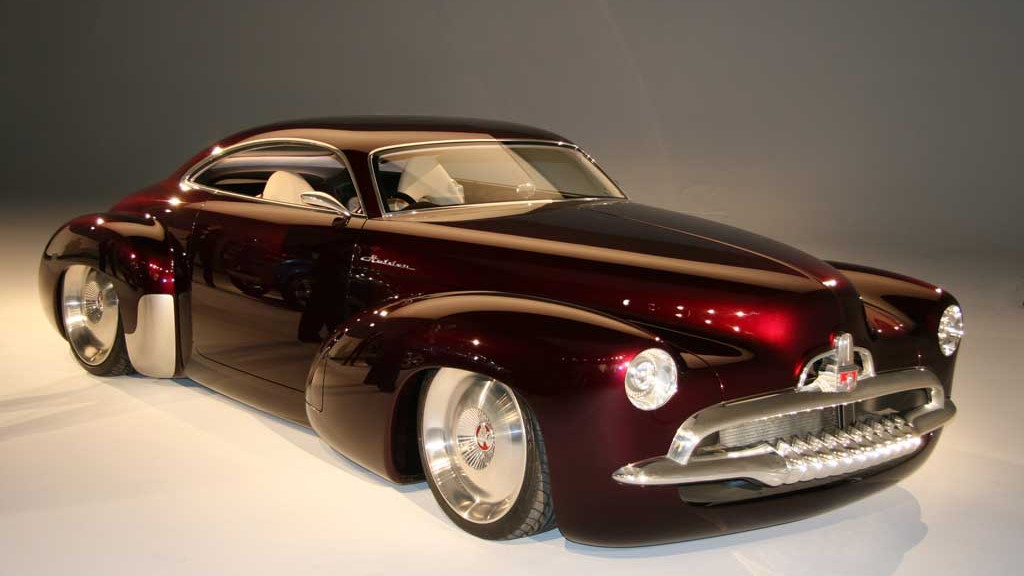 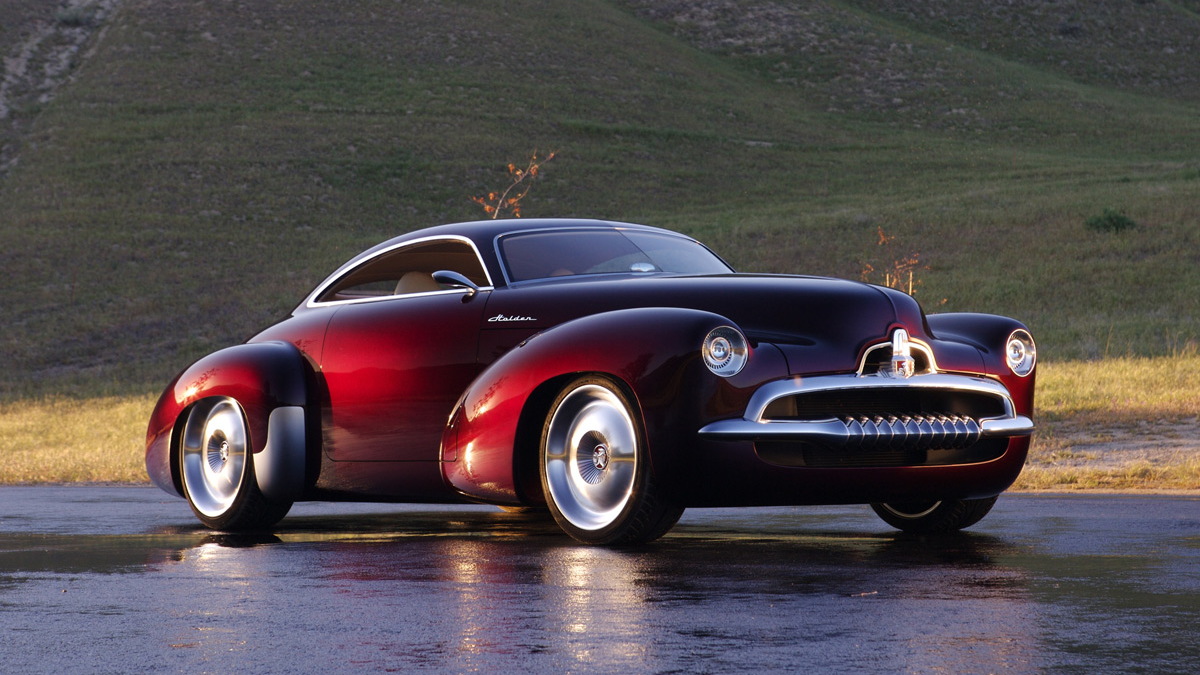 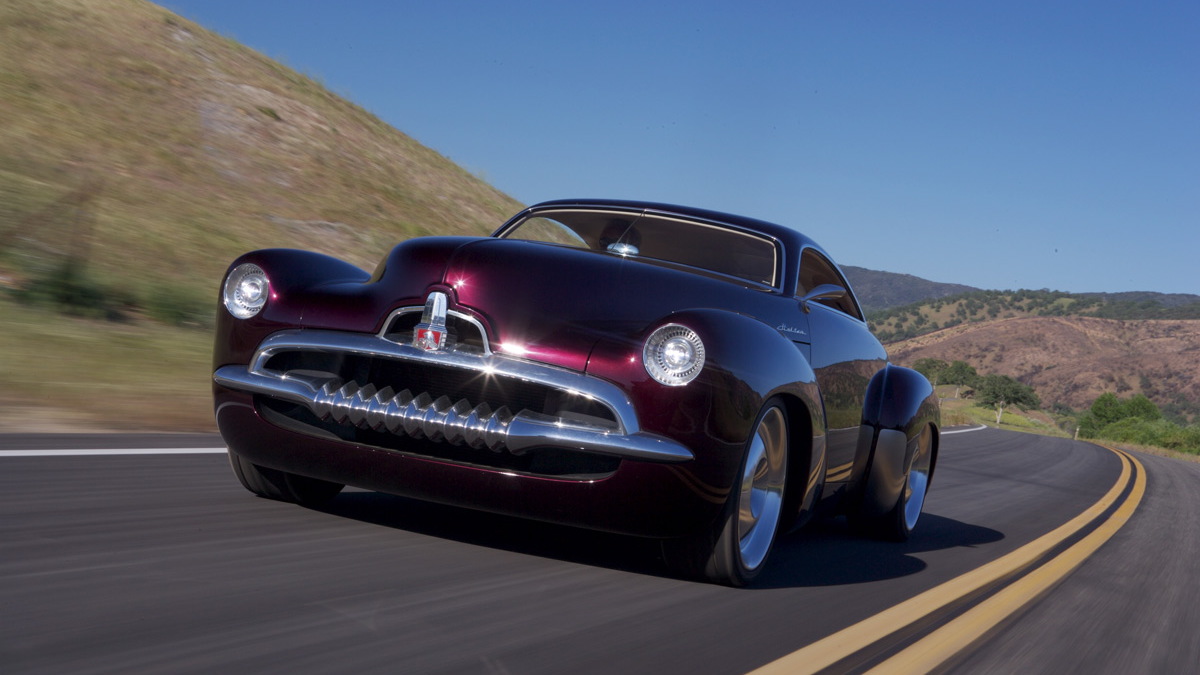 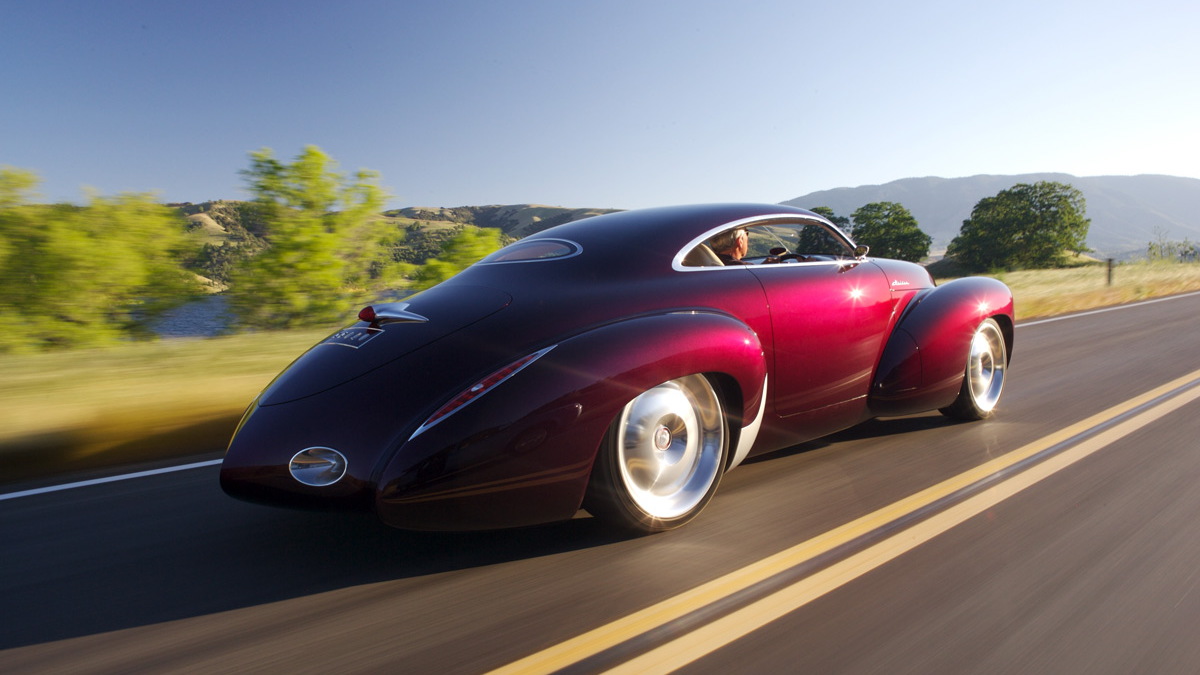 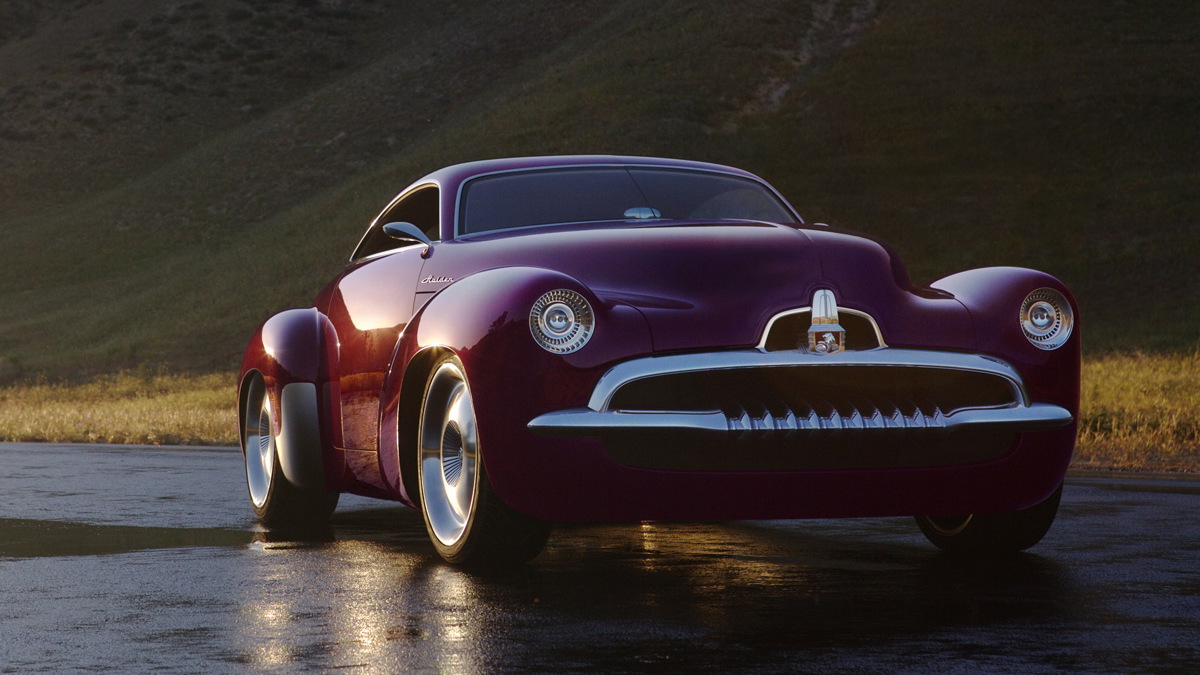 12
photos
Holden’s hot-rod Efijy concept car has taken top honors at the 2007 North American Concept Car of the Year awards held in Michigan’s Automotive Hall of Fame last week. The car was picked from a field of the 34 of the world’s top concept cars by a panel experts, with most cars entered estimated to cost several millions.

The Efijy, on the other hand, was built by a small team of enthusiasts at a cost of $200,000 with most of the parts, labor and expertise donated. Under the pretty sheet-metal lies a supercharged LS2 V8 engine displacing 6.0L and developing 645bhp (480kW) and 775Nm (560lb-ft.) of torque.

Despite numerous bids from wealthy car nuts across the globe, the Efijy is not up for sale and will end up on display at a museum in Holden's head office in Australia. Before returning home, the car will make an appearance at the Woodward Dream Cruise in Michigan this August where it will star amongst 40,000 other hot-rods.