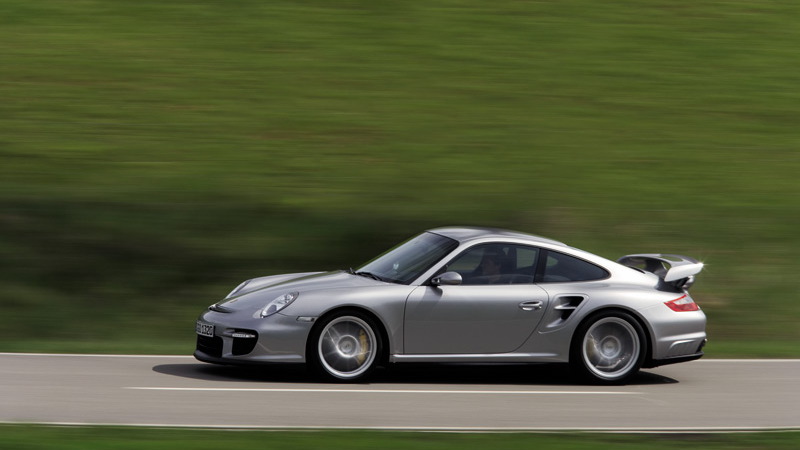 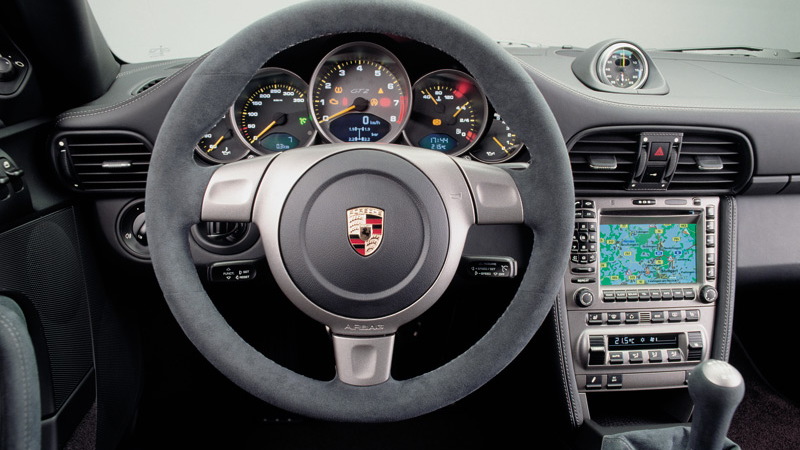 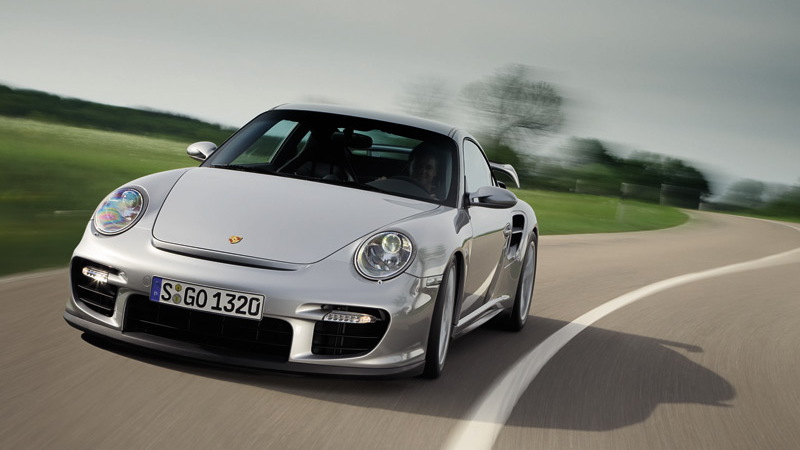 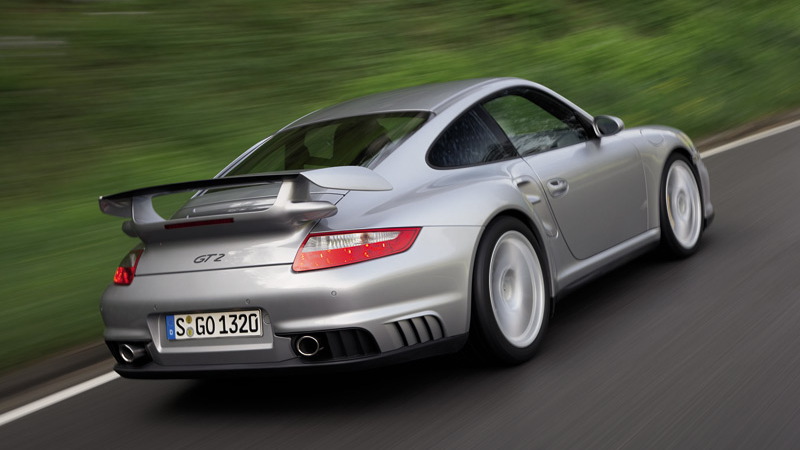 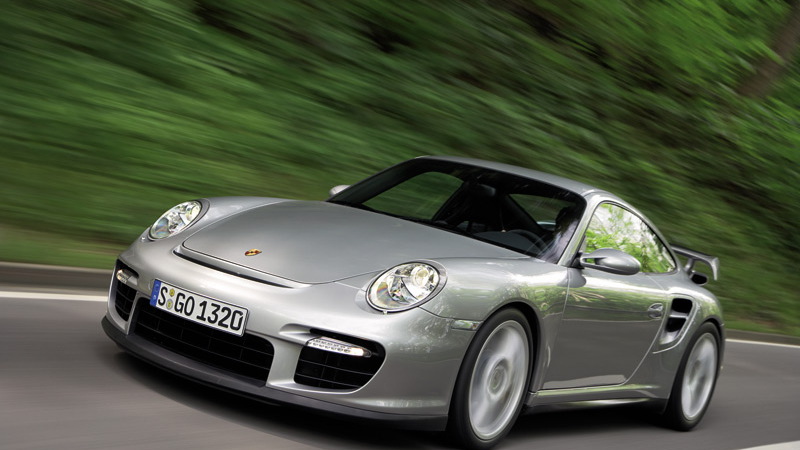 6
photos
Forced to release official info for its new 997 GT2 following the leak of the car’s brochure last week, Porsche has announced full details of the super-coupe ahead of its unveiling at September’s Frankfurt Motor Show.

Developing 530hp and 680Nm of torque, the new GT2 is the most powerful 911 so far homologated for road use. Available with RWD and a six-speed manual only, the GT2 accelerates to 100km/h in just 3.7 seconds and reaches a top speed of 329km/h, while maintaining a fuel consumption figure of 12.5L/100km.

The added 50hp over the Turbo model on which it’s based comes via two turbochargers with a larger compressor wheel and a flow-optimized turbine housing to increase boost pressure. Also, engineers utilized a new turbo design that uses an expansion-type intake manifold to increase power and reduce fuel consumption at the same time.

Other features include a titanium exhaust and carbon-ceramic brakes housed in 19in light alloy wheels, which altogether brings the car’s total mass to 1,440kg.