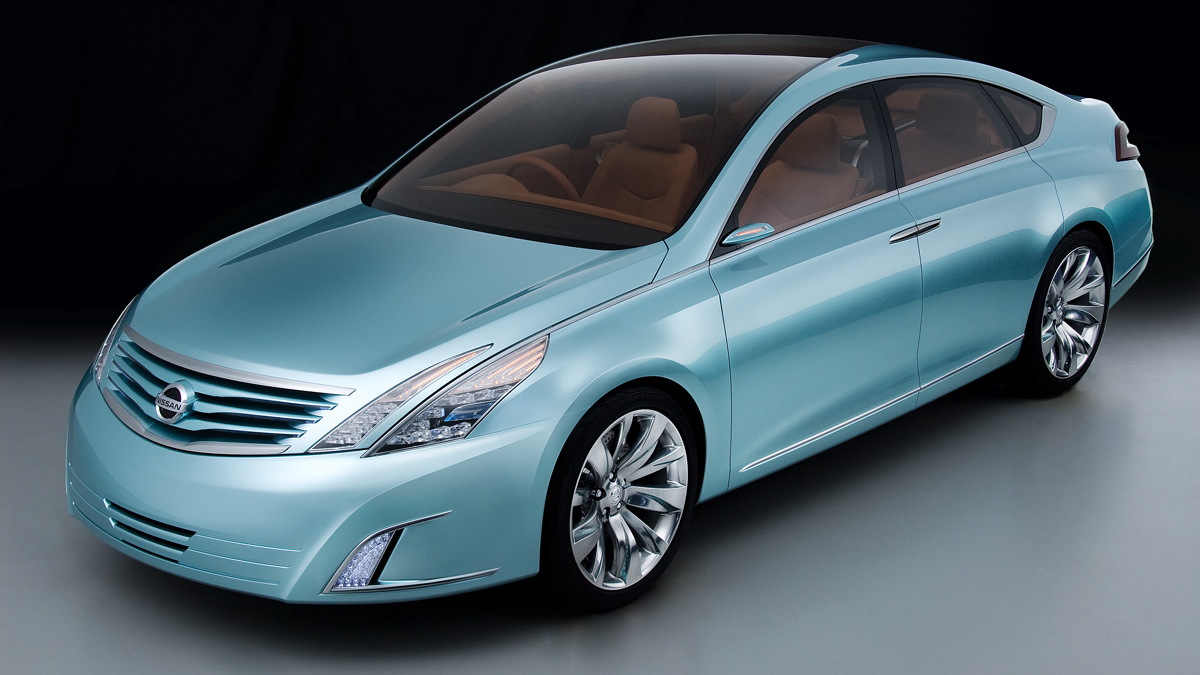 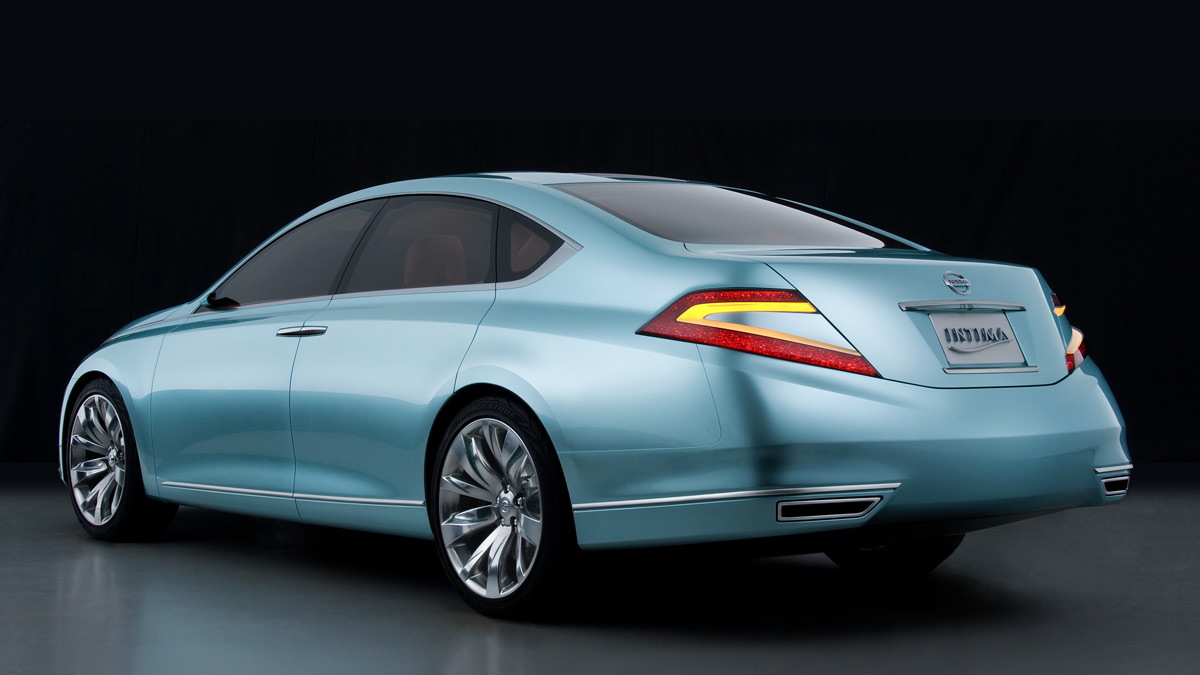 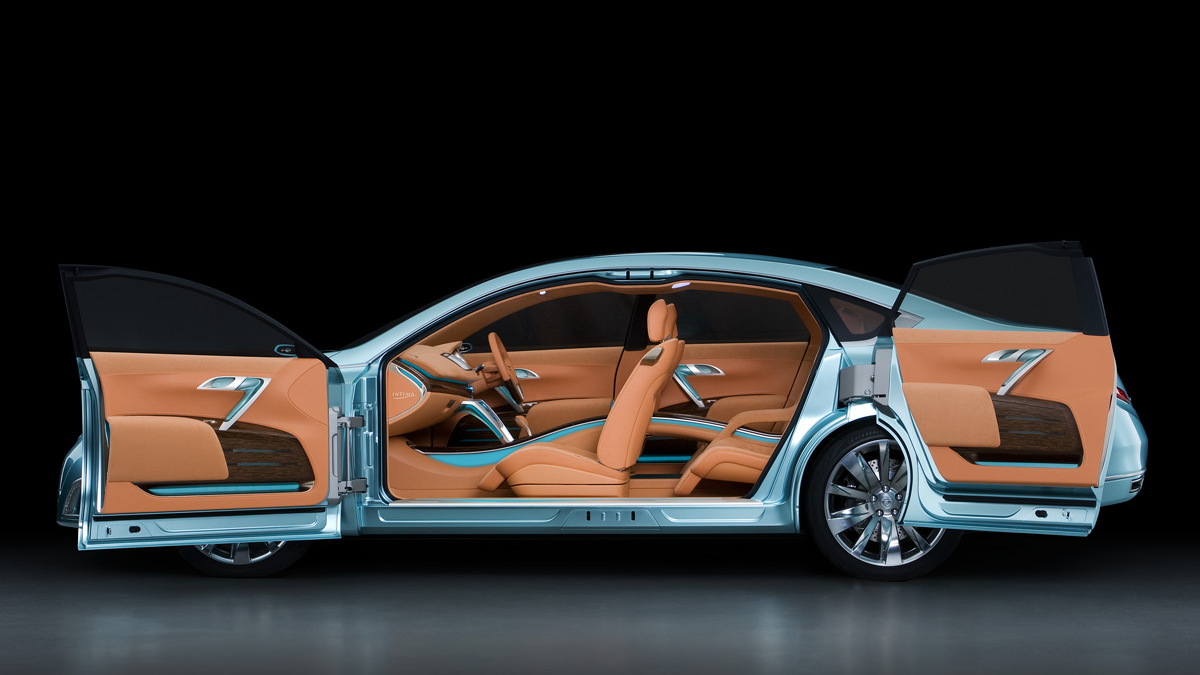 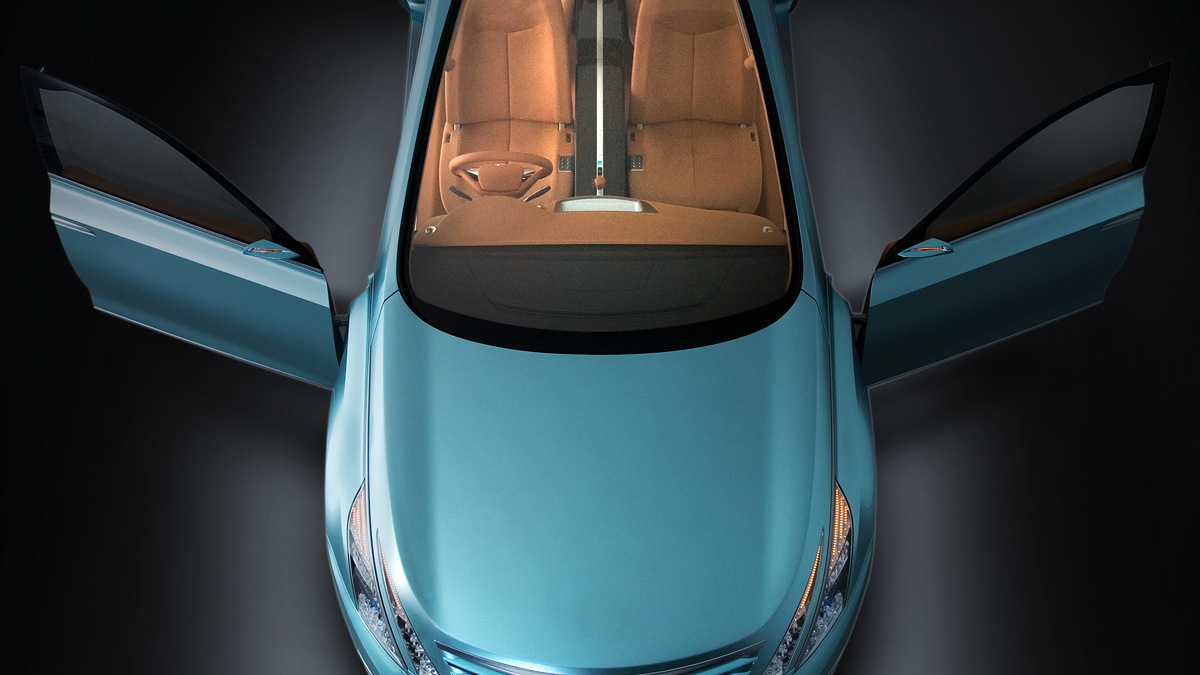 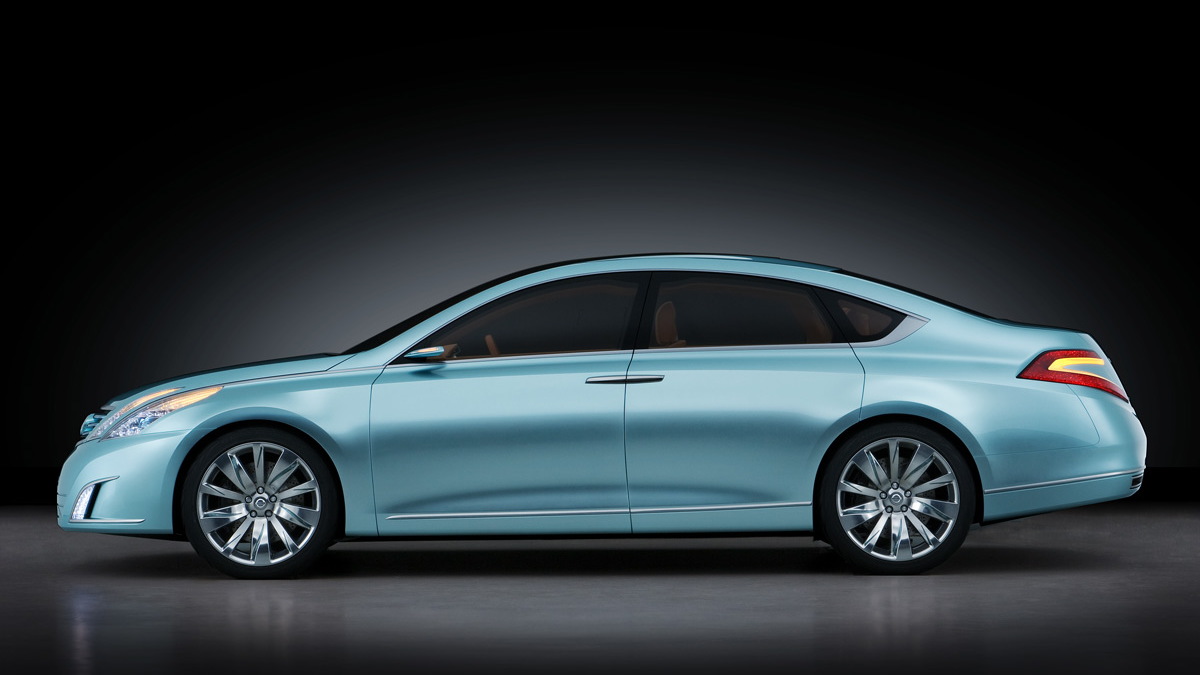 24
photos
While most concepts coming out of the Tokyo show look other-worldly, the Nissan Intima concept looks like it could be produced and sold tomorrow if officials wanted to.

The concept takes a cue from Mazda’s RX-8, picking up a pair of rear-opening suicide doors to give it four-door functionality but with coupe grace.

Nissan’s design approach of “Modern Living” highlights just how much the car has become a part of living – the concept even includes a matching toiletries set to demonstrate that. The interior dons a minimalist design and includes a swooping centre console running from the dash to the rear seats that unifies the interior with the exterior of the car.

Ultimately, if a production version were to be made, it would be hard to imagine a lot of the features of this car making it through to the final production version, however the design seems to be a step forward from Nissan’s current styling philosophy.