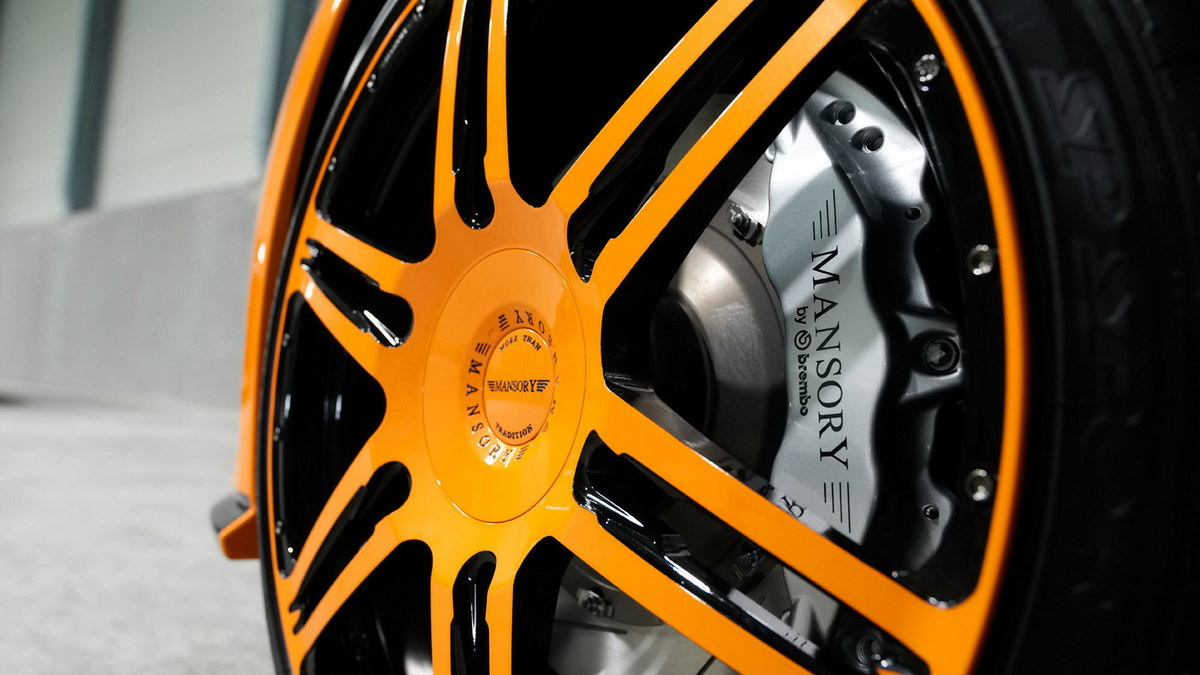 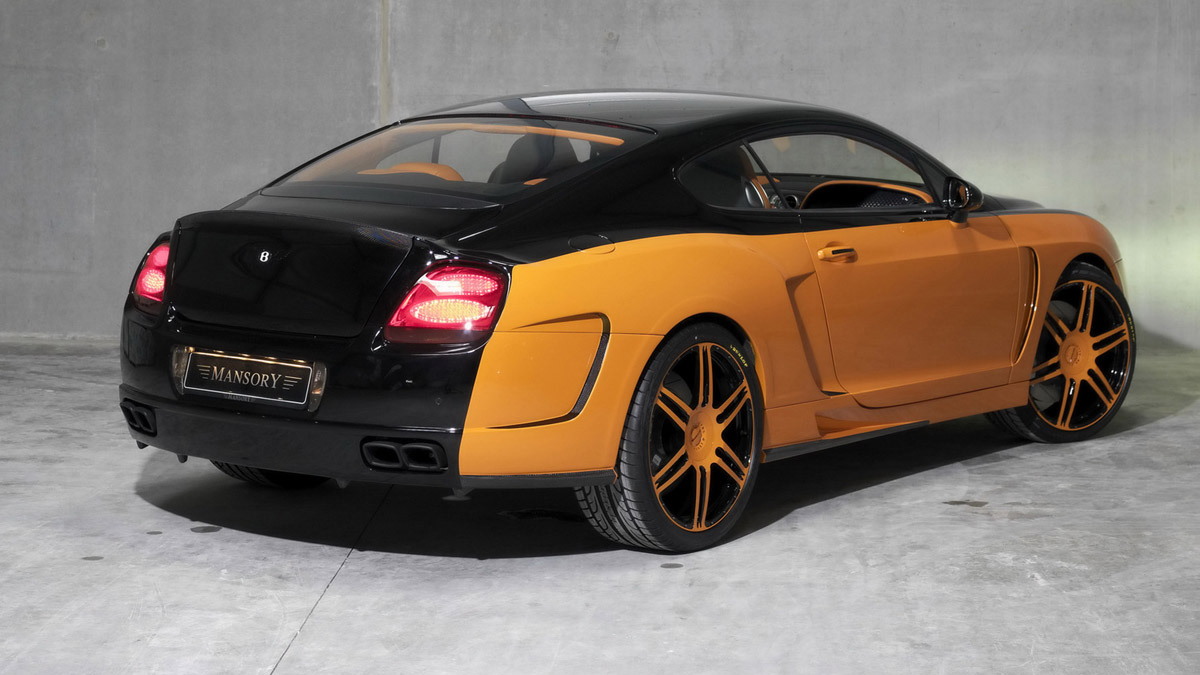 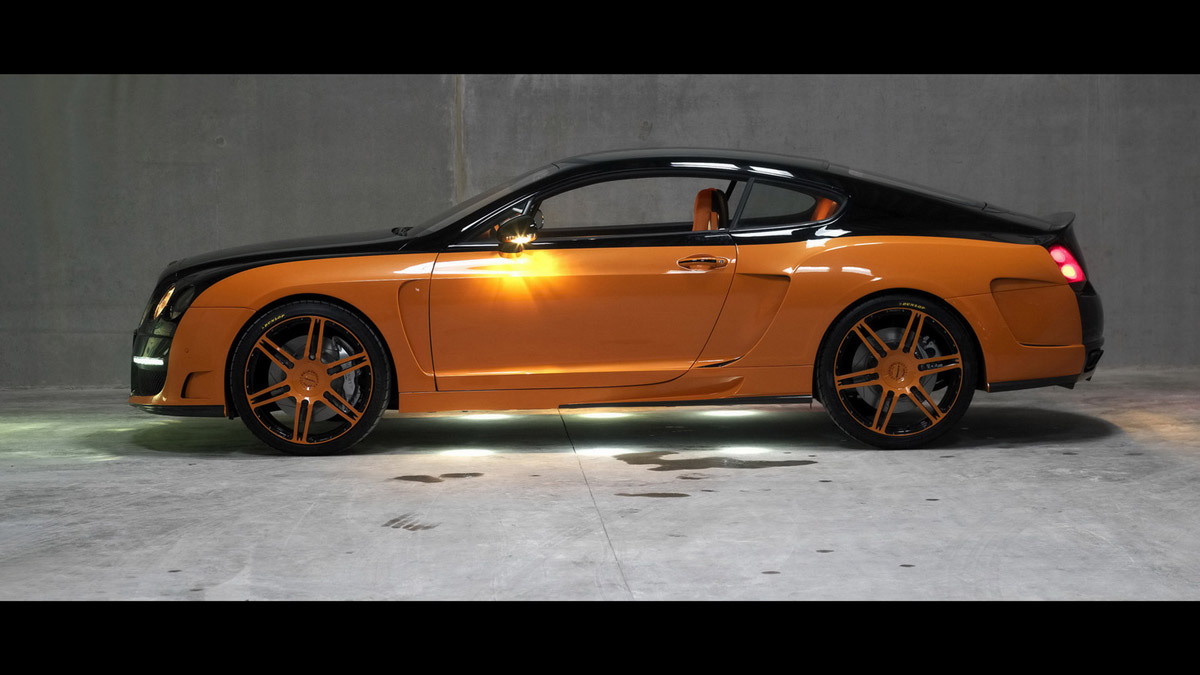 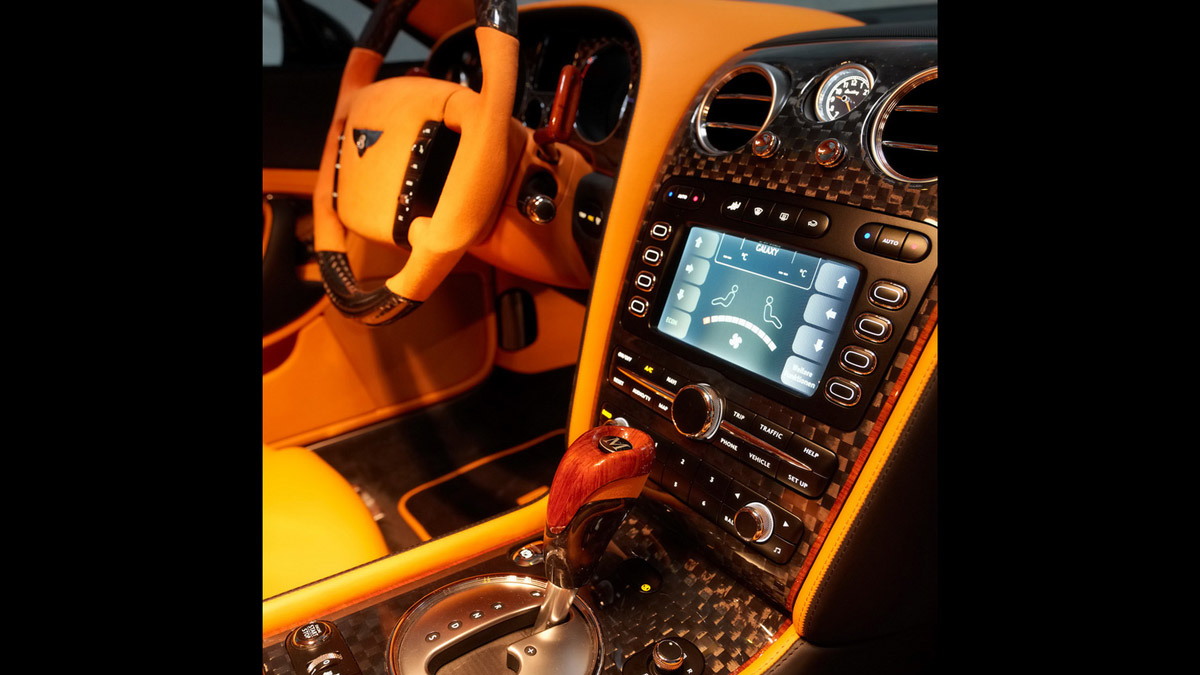 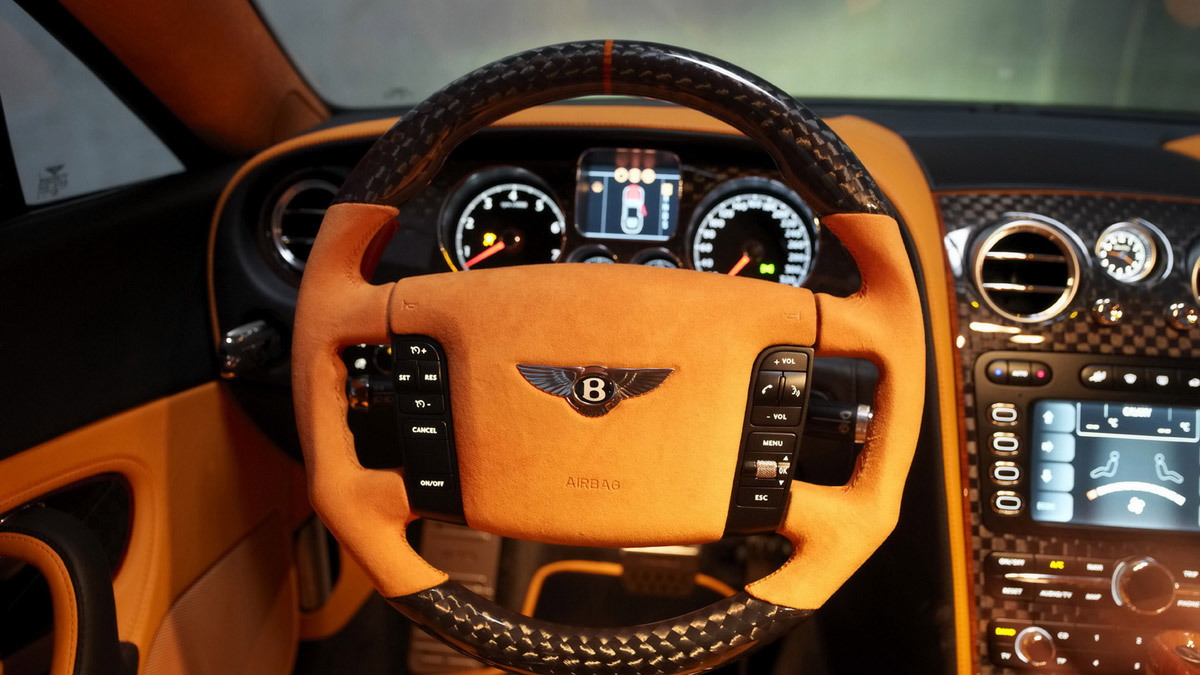 11
photos
Mansory has released yet another tuning and styling kit for British marque Bentley in the form of the Le MANSory widebody kit for the Continental GT Coupe. Similar in style to the package designed for the GTC drop-top, the new kit includes the same side skirts, pumped fenders, and quad tailpipe arrangement. Power levels have been upgraded as well over the standard car with final output figures of 641bhp (478kW) at 6,100rpm and 780Nm (575-lb/ft) of torque from a low 1,600rpm.

Developers added chunky 22in alloys wrapped with 305mm rubber up back and 265mm tires up front to fit the new fenders. They then fitted six-piston aluminum calipers biting 412mm discs in the front and four-piston calipers with 405mm discs up the back.

The bump in power was gained by remapping of the engine’s ECU as well as the addition of a high-flow exhaust system. The new output sees the GT accelerate from rest to 60mph in 4.4 seconds and reach a top speed of 205mph.

The interior is decked with a full assortment of modifications from the Mansory catalogue, including carbon-fiber trim, a sports steering wheel, aluminum door sills and matching foot pedals.