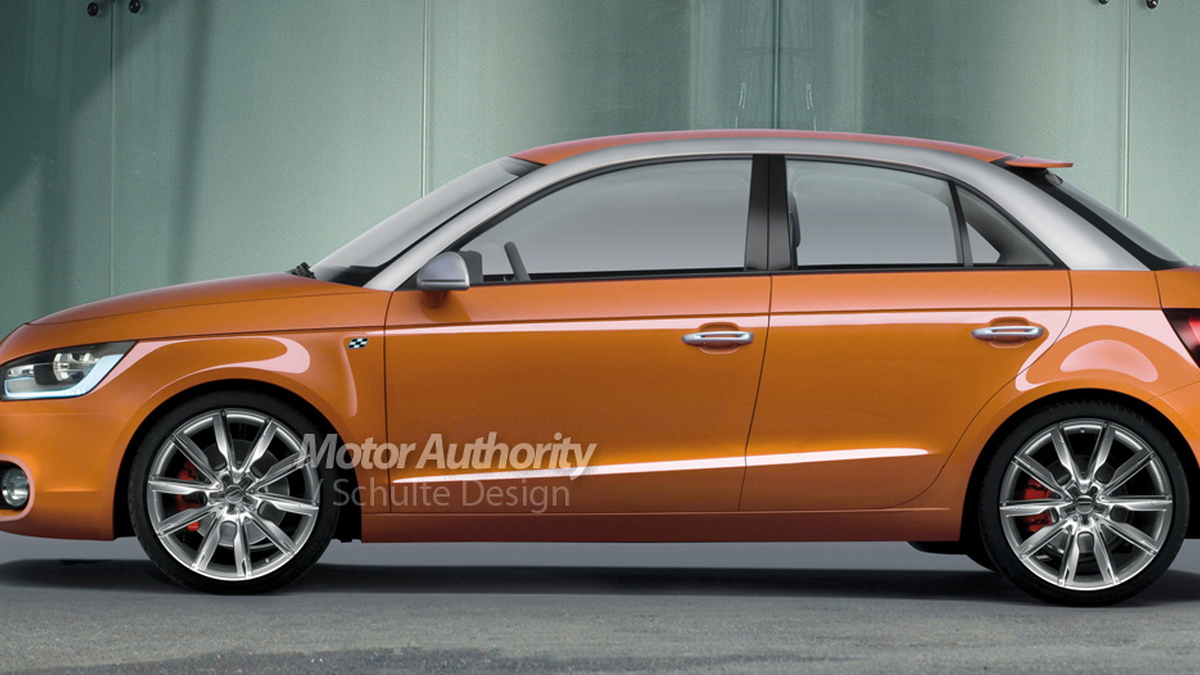 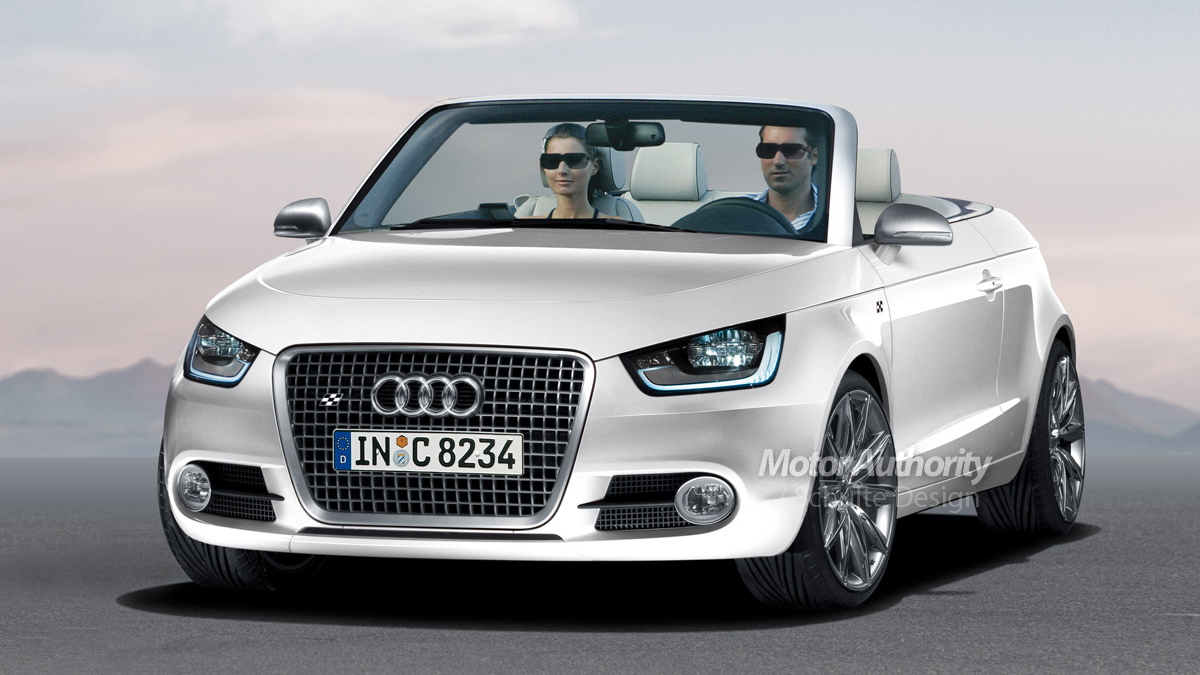 3
photos
The minicar segment is about to explode, with new models planned from most of the major carmakers including, for the first time, premium labels such as Audi. While most are heading down the budget road Audi will be launching an upmarket minicar to tackle the Mini Cooper and a possible BMW version. Audi’s new model will be a production version of the A1 Metroproject revealed at last week’s Tokyo Motor Show. It will arrive on the market in late 2009 and will be followed soon after by several variants including a five-door hatchback and cabrio.

These new renderings give us an accurate look at what to expect, revealing designers will be sticking to the lines of the concept car. Some of the elements that are unlikely to make it to production include the exposed aluminum arches, 18in alloys and LED headlights.

The car will be built on a new platform that will also spawn the next-gen VW Polo. Regular versions will be FWD but a low-volume performance model is also on the cards, which could get a quattro AWD set-up. The new platform also means the A1 will be available with VW Group’s new low-cost DSG with seven gears in total.

Engine options will range from a series of low capacity TSI and TDI units ranging from 1.4 to 2.0L, and a new mild hybrid model could also be offered. The design will use a small electric motor integrated into the drivetrain, which kicks in during high-load situations. The full hybrid system with lithium-ion batteries as previewed by the Metroproject Concept is unlikely to enter production.