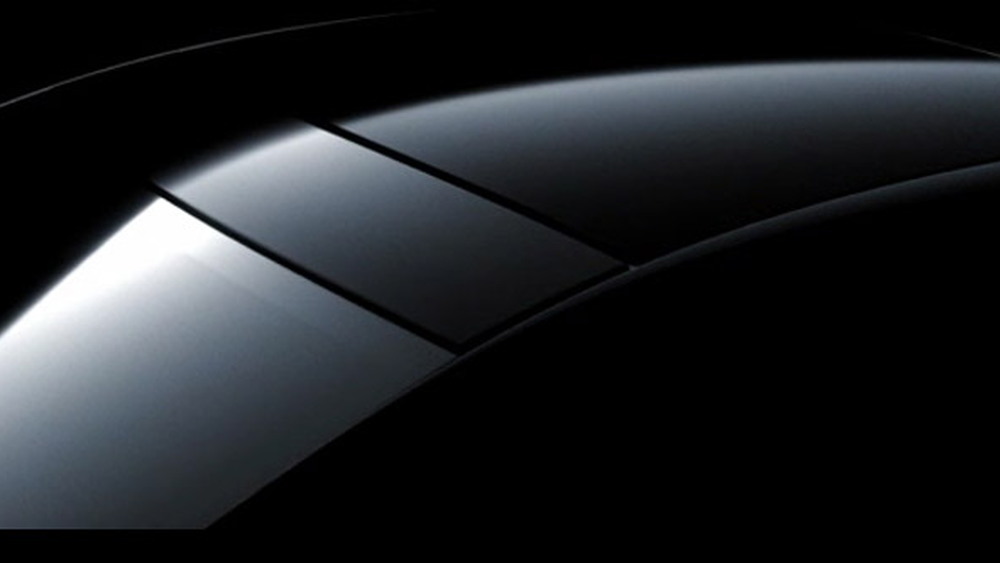 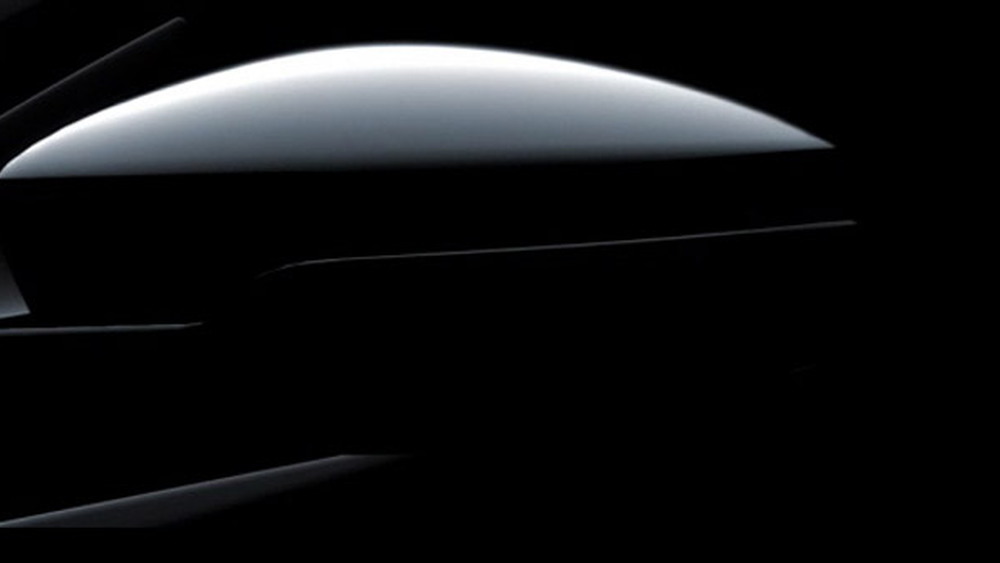 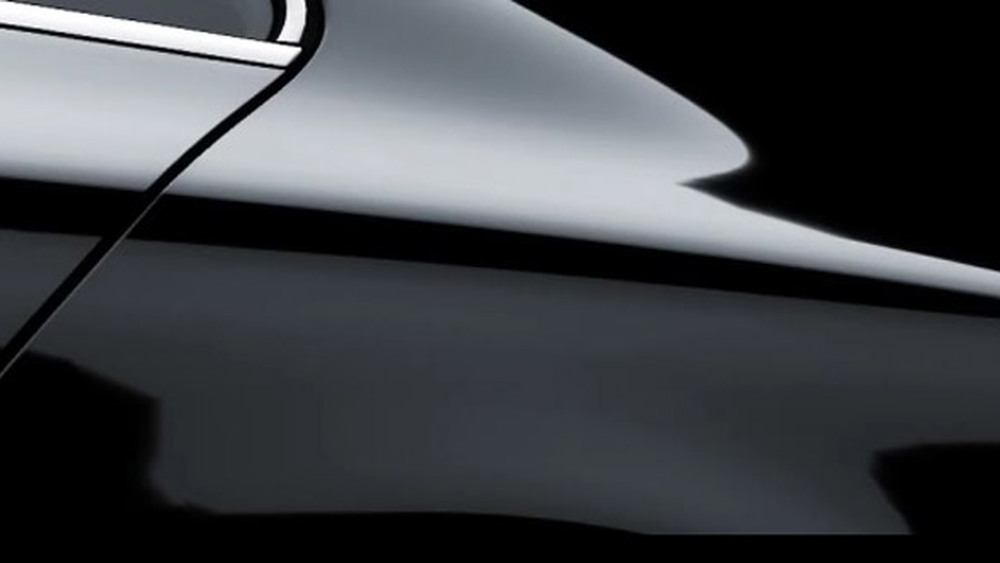 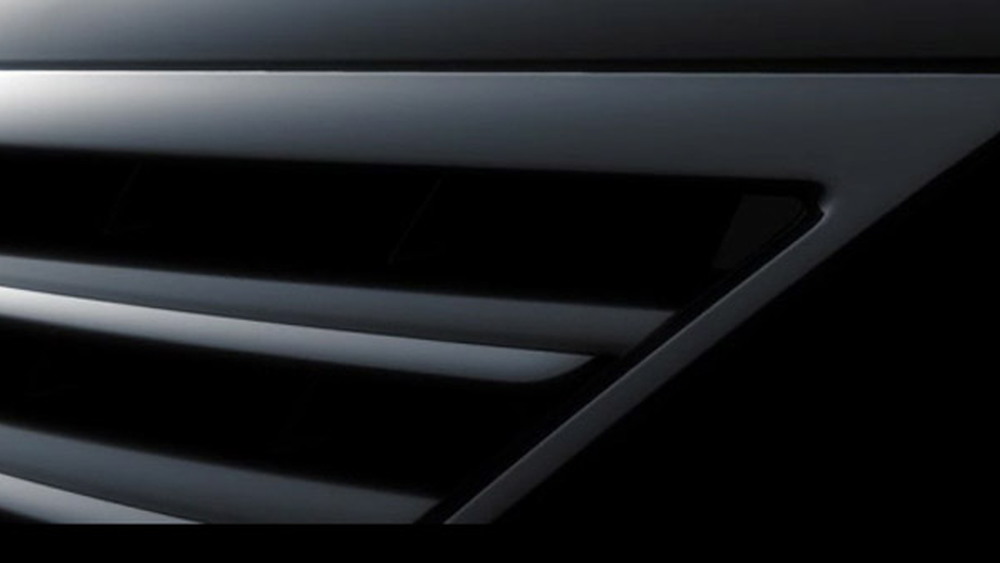 5
photos
Volkswagen has given us an early look at some of the styling elements of its upcoming four-door coupe based on the Passat sedan by releasing several teaser images of the car on a new mini-site. Expected to make its debut at the Geneva Motor Show in March next year or possibly at next month’s Detroit Show, the new model is shaping up to be one svelte VW.

The car will be positioned as a premium model and in fitting with that image will be packed with plenty of luxury extras not normally found in VW’s lineup. Developers will be adding items such as a multimedia player, generous arm rests and air-conditioning outlets front and back, as well as optional features including heated and electrically adjustably seats, a panoramic glass roof, a radar-controlled braking system and a touchscreen LCD interface for a DVD and MP3 player and satnav.

The engine lineup will start with a 160hp 1.8L TFSI and top out with the 300hp 3.6L V6 engine from the Passat R36. A new 230hp FSI engine will also feature and will be shared with the next-gen Golf GTI. Diesel fans will be able to opt from a 140hp base engine or a 204hp unit that was unveiled in Audi’s Cross Coupe concept. Click here to see a rendered version of the new car in our previous story.