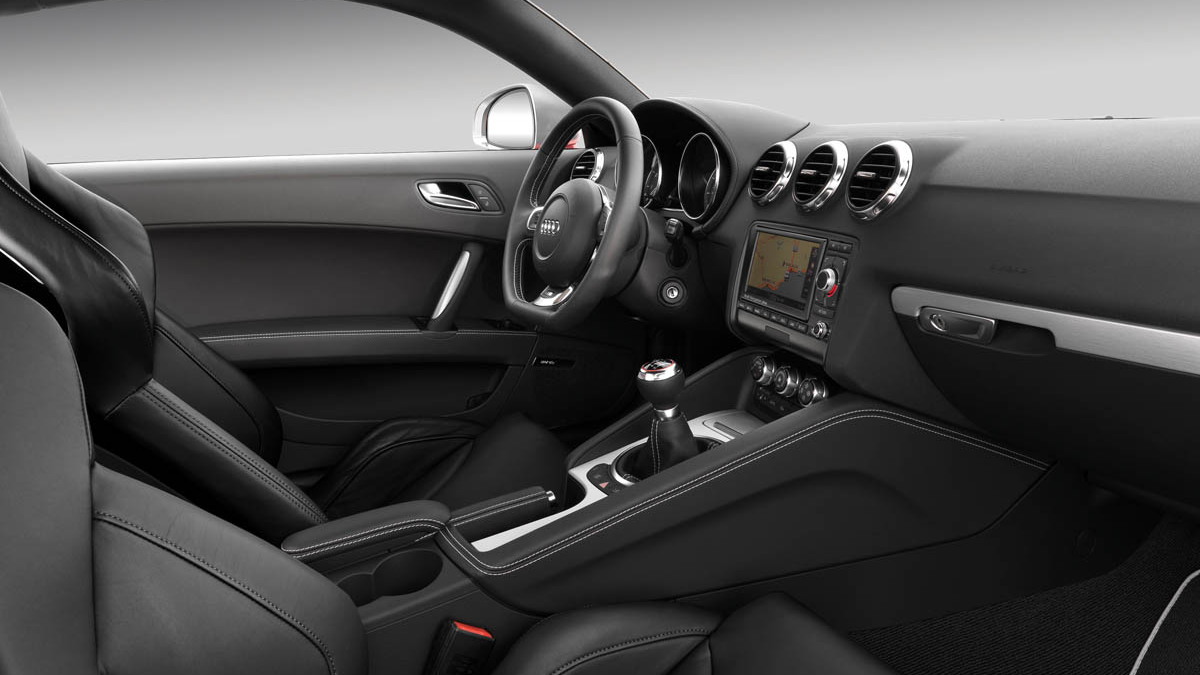 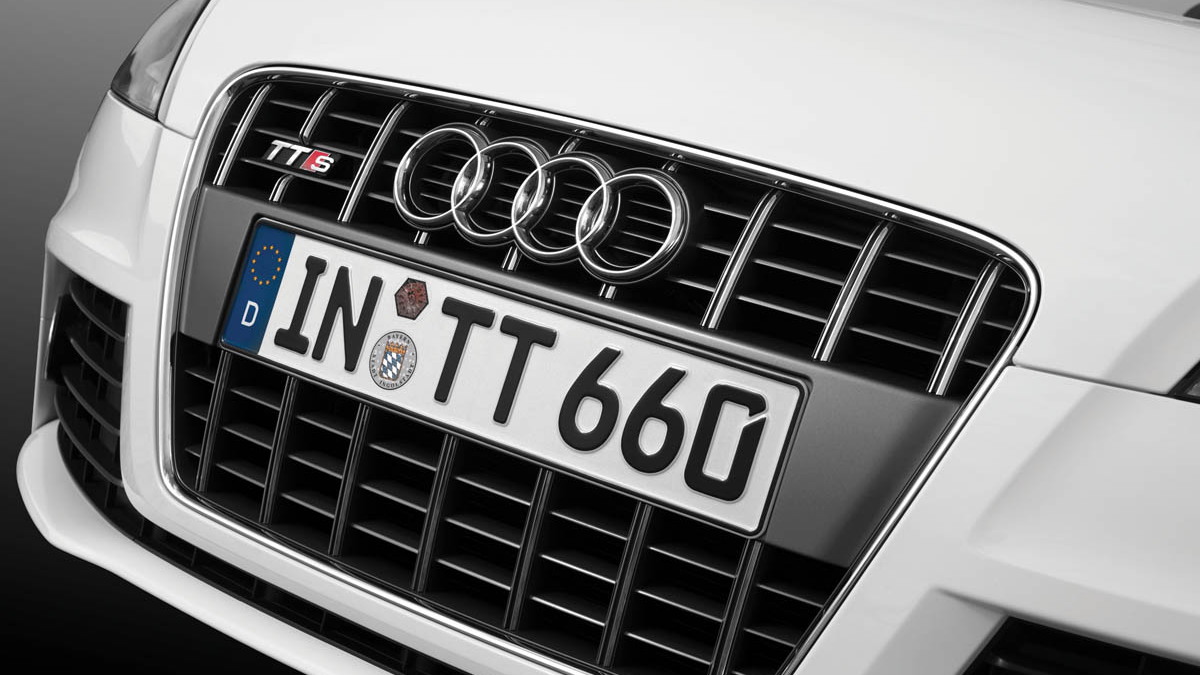 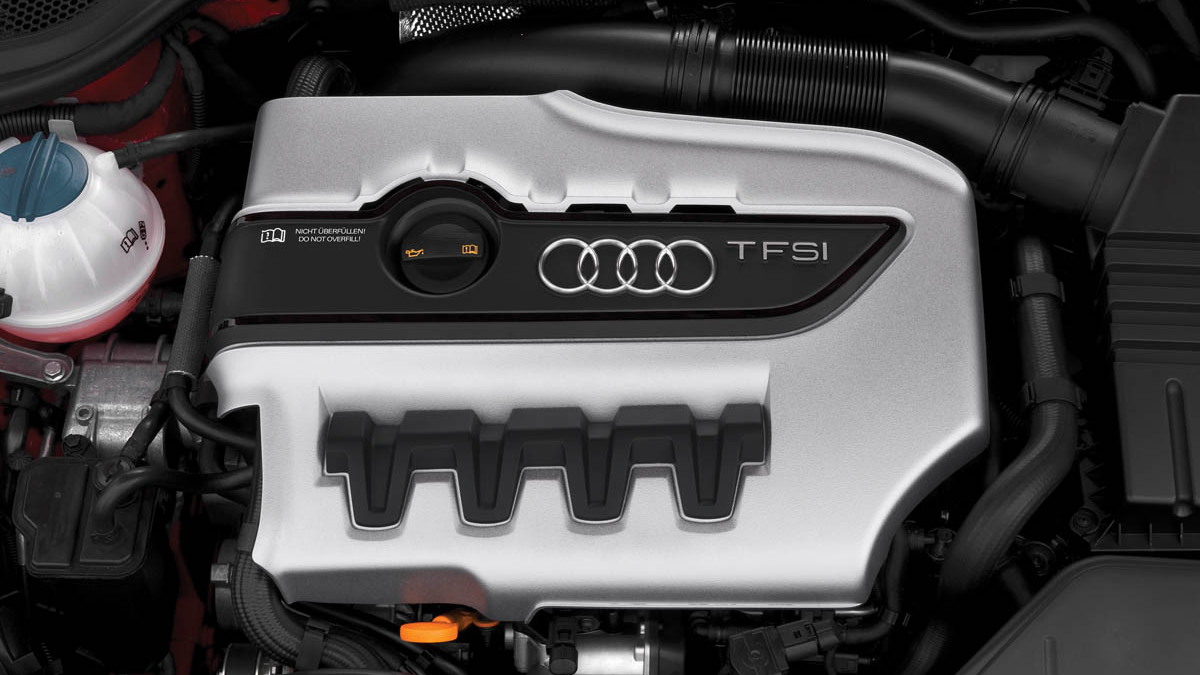 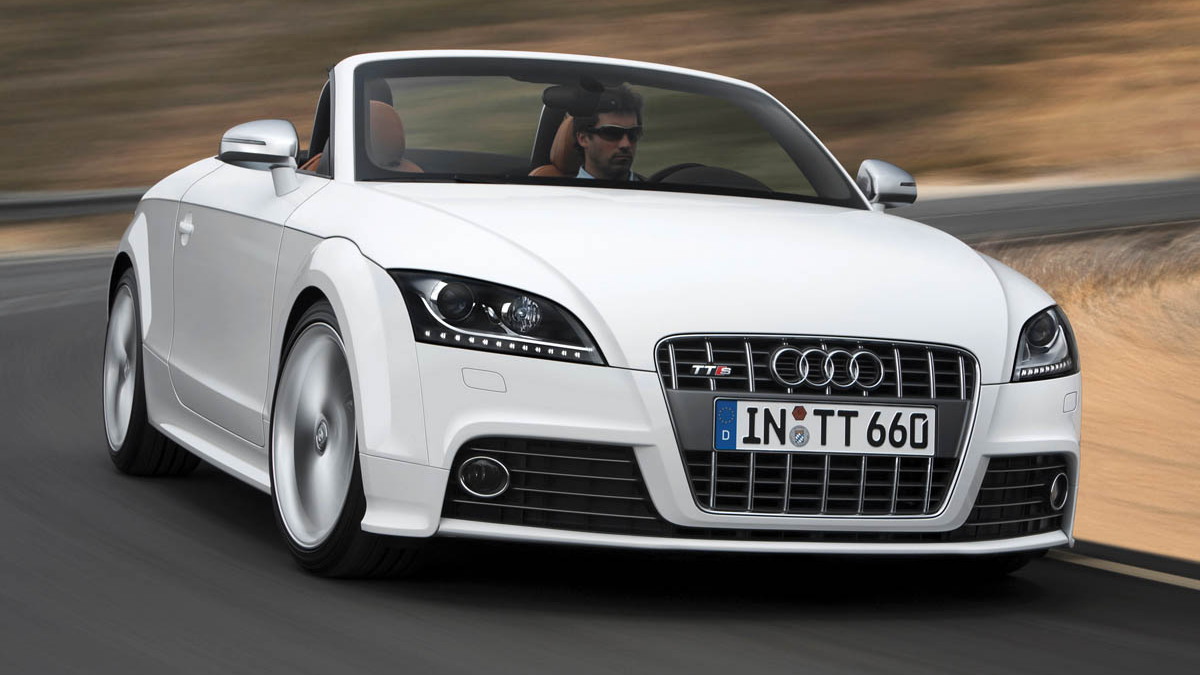 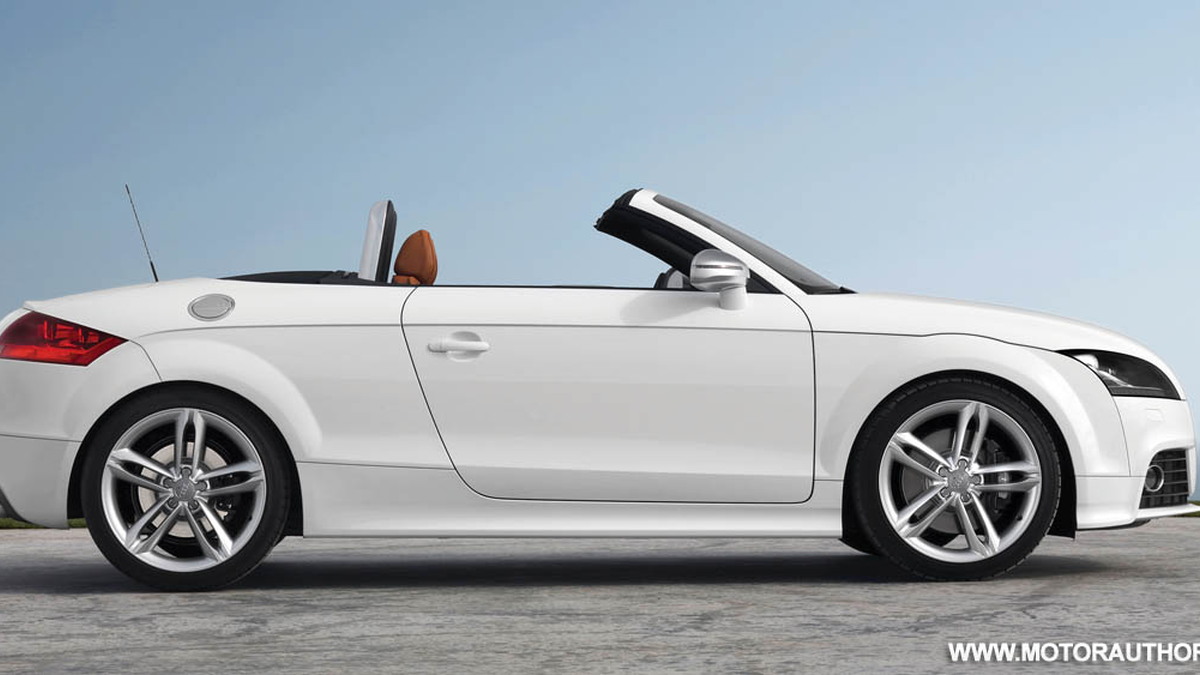 17
photos
Audi’s TT shook up the sports car scene when it was first released nearly a decade ago. Since then both the front- and all-wheel drive versions have won fans and comparisons across the globe. The new TTS, which was first revealed back at January’s Detorit Auto Show, is almost ready for sale in the United States and will be priced from $45,500 in Coupe form. The TTS Roadster will be priced from $47,500.

The 2.0L TFSI engine delivers 265hp (198kW) and 258lb-ft (350Nm) and delivers fuel economy of 29mpg on the highway and 21mpg in the city for both the Coupe and Roadster. Acceleration from 0-60mph in the Coupe takes 4.9 seconds, while the same sprint for the Roadster takes 5.1 seconds. Both cars are limited to an electronically controlled top speed of 155mph.

To transfer that performance to the ground, the standard quattro all-wheel drive system has been specifically matched to the TTS to allow for even faster response times. The S tronic dual clutch transmission, meanwhile, features a new launch control mode that is capable of 0.2-second shift times.

Other changes include a new suspension set-up with lightweight aluminum components and modified mounts that result in a 10mm lower ride-height than the standard TT. Audi has also updated the TTS steering system to match the suspension modifications.