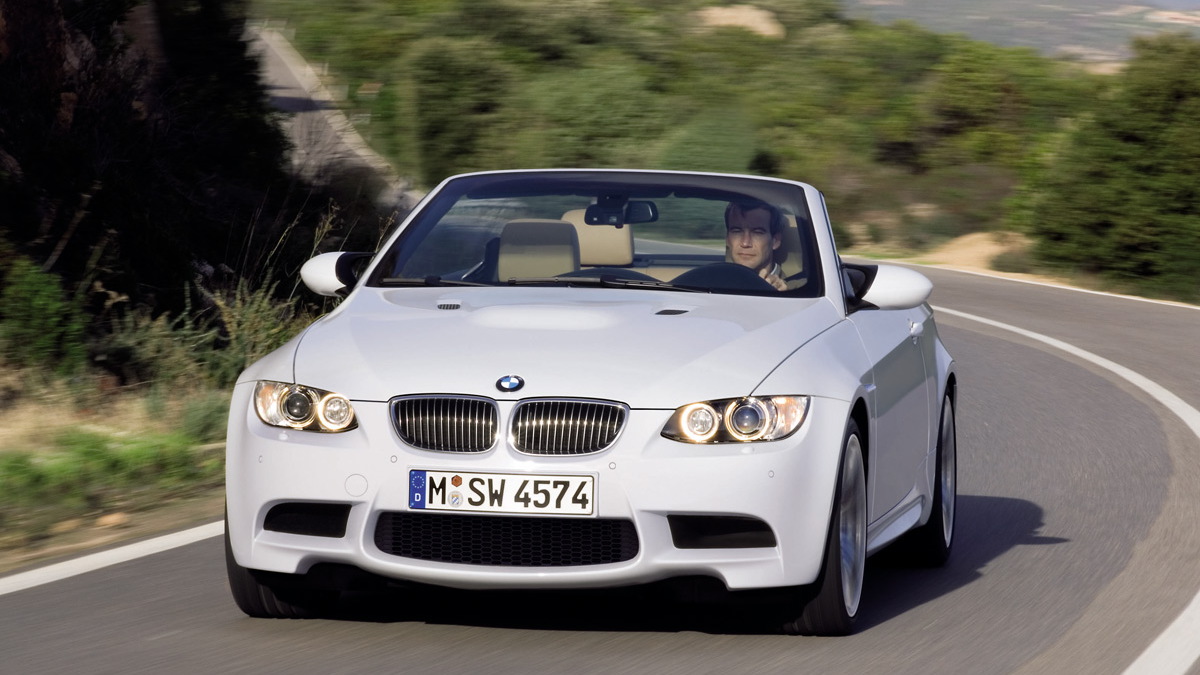 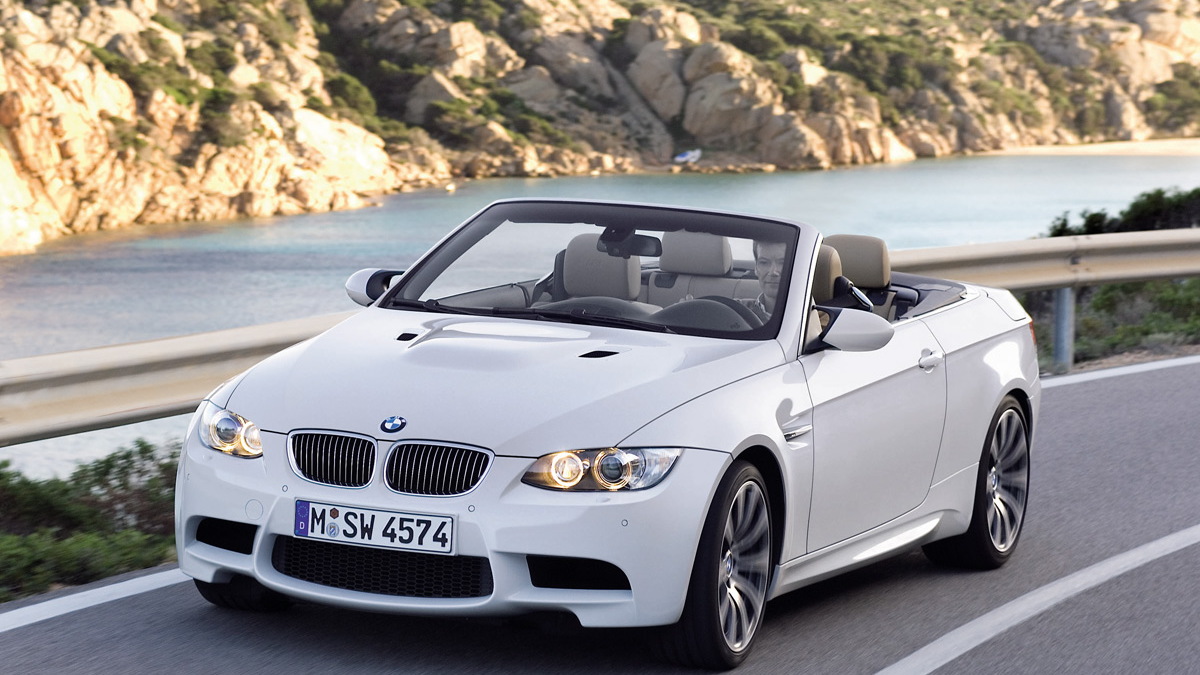 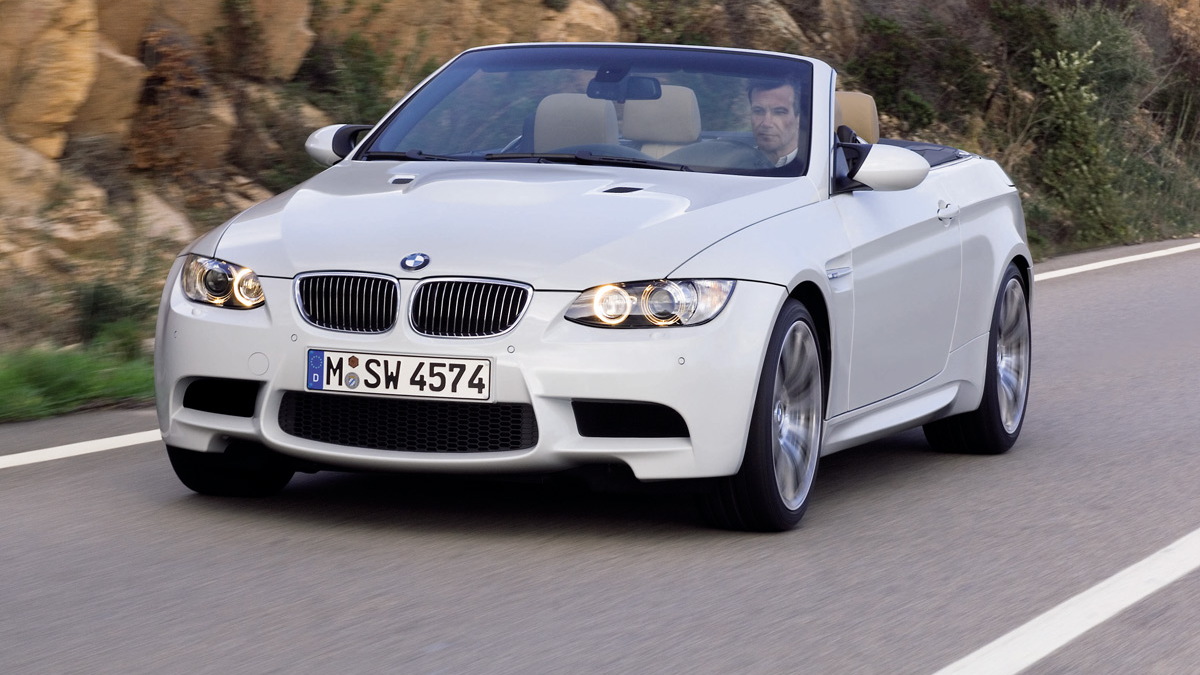 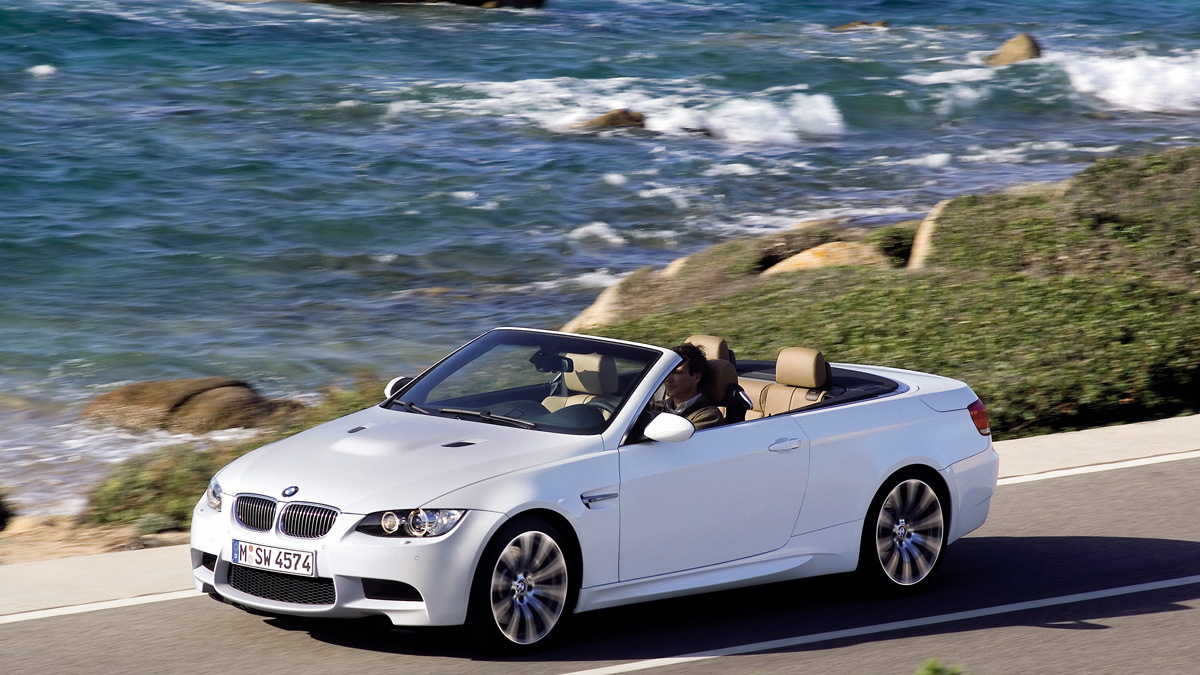 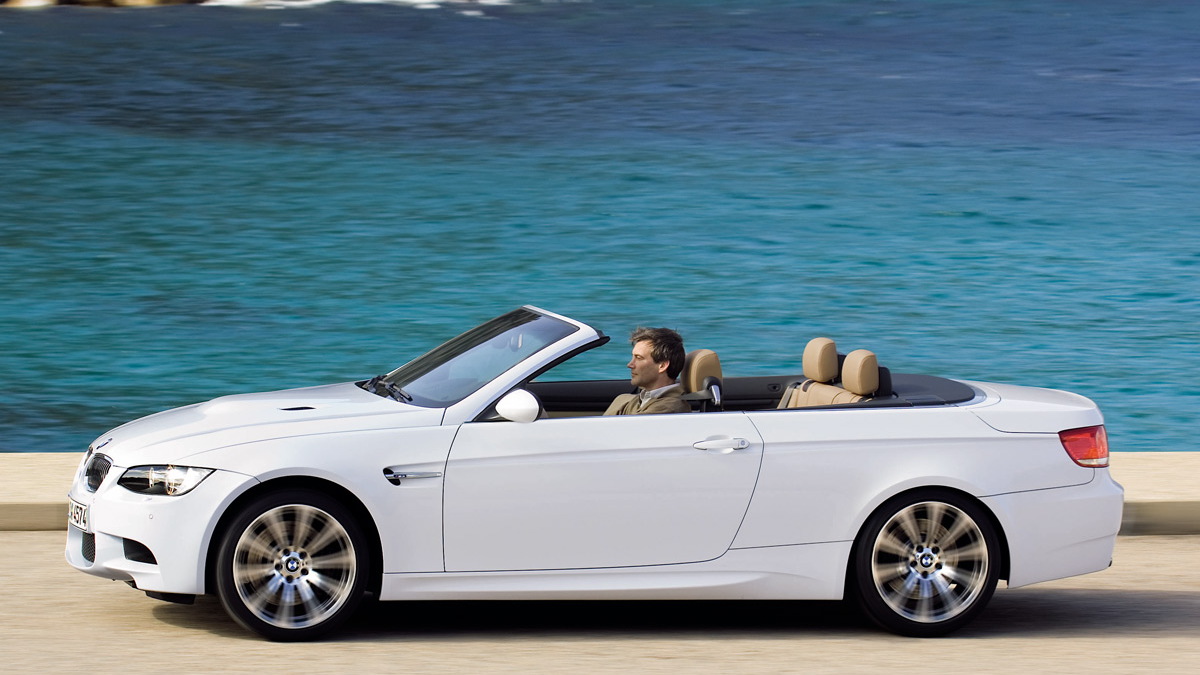 18
photos
Updated: Thanks to the premature leak of M3 Convertible images earlier this week BMW was forced to released full details of the svelte muscle car even though it’s not due to make its debut until Geneva’s Motor Show in March. This is the third and latest body version of the new M3 after the Coupe and Sedan but it’s also the slowest model in the range because of the added weight of its electro-hydraulically operated retractable hardtop.

All of the performance traits of the Coupe and Sedan carry over to the Convertible including the aluminium engine lid with striking powerdome, aggressive front end with large air intakes, powerfully flared wheel arches as well as the lower waistline and unique rear end.

First drives of the new car aren’t scheduled until after its Geneva launch, so we’ll have to wait until then to see the performance numbers of the new M DKG.

Previous: To some, the heavier and less rigid Cabrio version of the potent M3 may be a poser’s car, but BMW’s engineers are sure to have worked hard to make the drop-top every bit as tough as its Coupe sibling. Numerous prototypes have been doing the hard yards around the Nürburgring in preparation for the car’s launch mid-way though the year and we can reveal to you now the final version of the car thanks to the premature release of several official images today.

Like the M3 Coupe, the Cabrio version features the same aggressive front bar, vented bonnet, wider fenders and quad tailpipe arrangement. Beneath the hood is the same 420hp 4.0L V8 but acceleration figures will be slightly down on the coupe due to the added weight of the folding hardtop and body strengthening.

The car isn’t set to make its official debut until Geneva’s Motor Show in March, at which point BMW is also tipped to reveal its new seven-speed dual clutch transmission. Dubbed the ‘M DKG,’ the new gearbox is likely to be quicker than the manual in the 0-60mph sprint but we’ll have to wait a couple of more months until official test results are released.