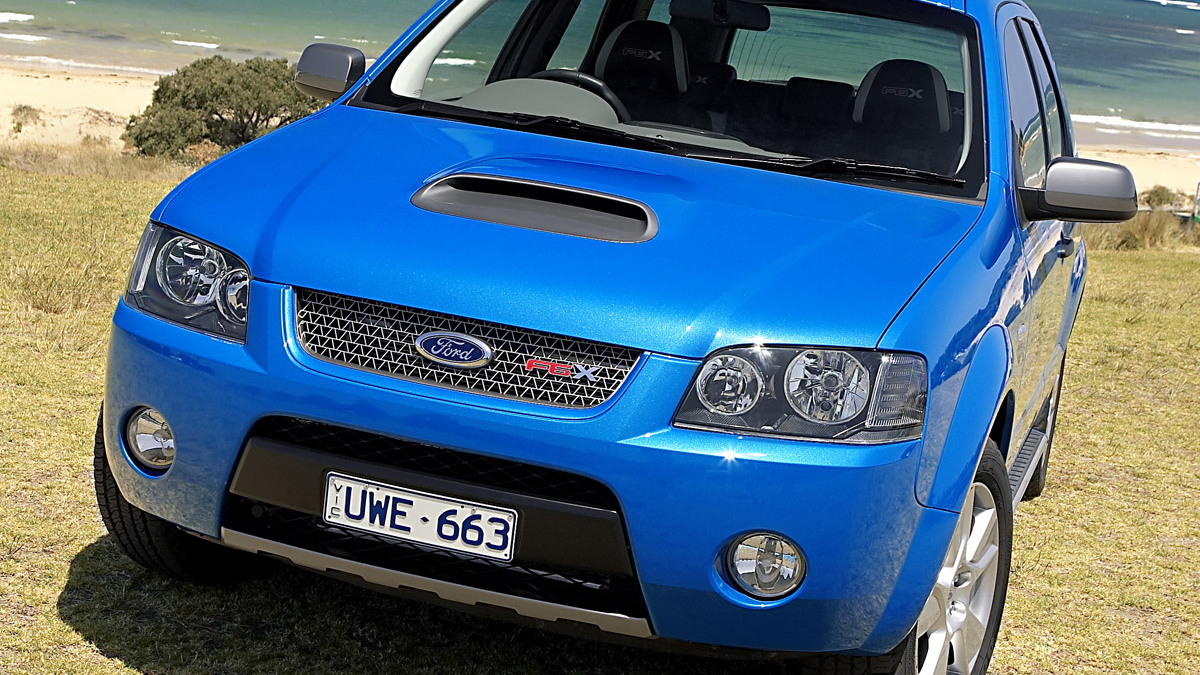 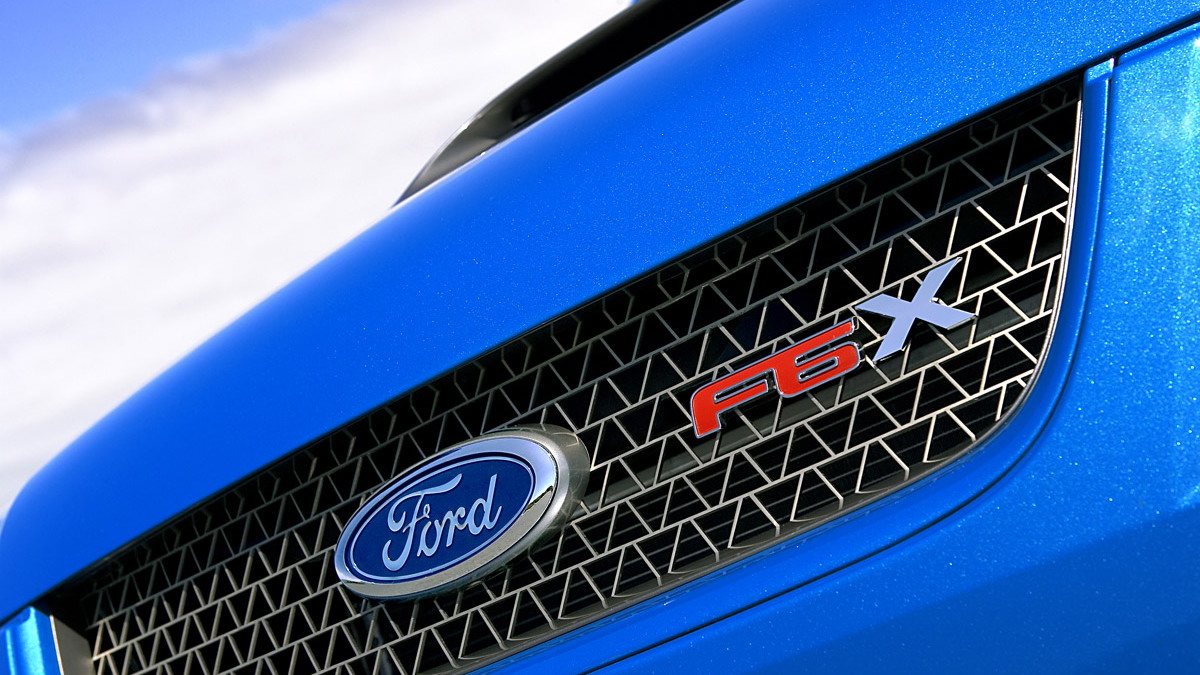 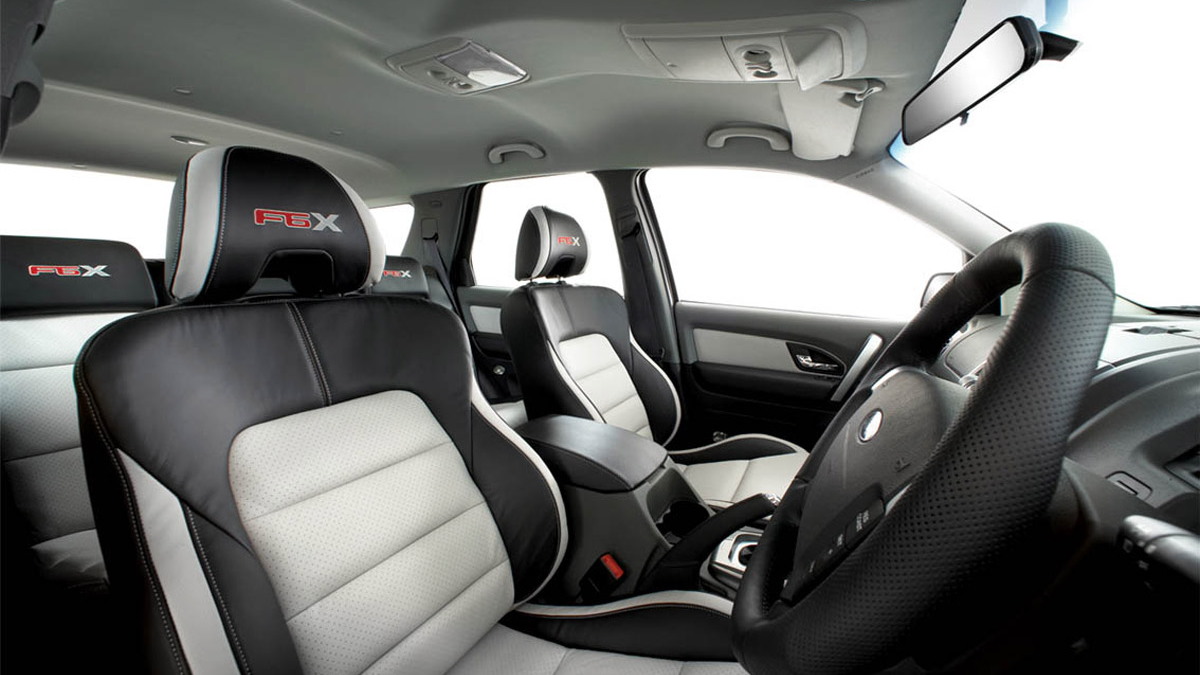 4
photos
Australians only buy about a million cars every year but their local market is filled with interesting cars most of the world can only dream of. Americans are just about to get a taste of the Aussie’s local hero, Holden’s VE Commodore, in the form of the new Pontiac G8 (although the previous coupe version of the Commodore was already sold Stateside as the GTO), but there are plenty of other models we’re all missing out on.

Take the Ford Territory SUV from Ford. The vehicle is based on the RWD Falcon sedan but comes available with an AWD option. Its car like dynamics and size puts it on par with many of Germany’s premium SUVs like the BMW X5 in terms of handling but its starting price is about the same as a V6 Toyota Rav4. Ford also previewed a concept version of a hotted up version at last year’s Sydney Motor Show and now the Blue Oval has announced that the car, dubbed the F6X, will go on sale next month at a price of AUD$75,990.

The F6X is powered by a 362hp (270kW) 4.0L straight-six turbo and develops peak torque of 550Nm. This is the same powertrain that features in the F6 saloon, currently on sale. Performance development was handled by Ford’s in-house tuner FPV, who also add six piston Brembo callipers biting 355mm ventilated discs. Drive is sent to a sent to all four wheels via a six-speed ZF gearbox and 18in five-spoke alloys come as standard.

Inside, there’s two-tone leather trim, FPV logos and scuff plates, a set of alloy pedals, a unique build plate and a reverse-safety camera all fitted as standard.