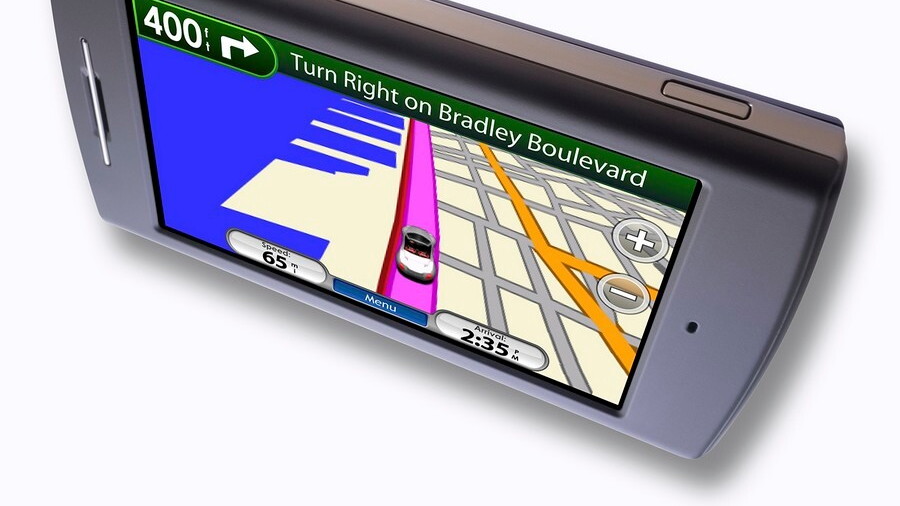 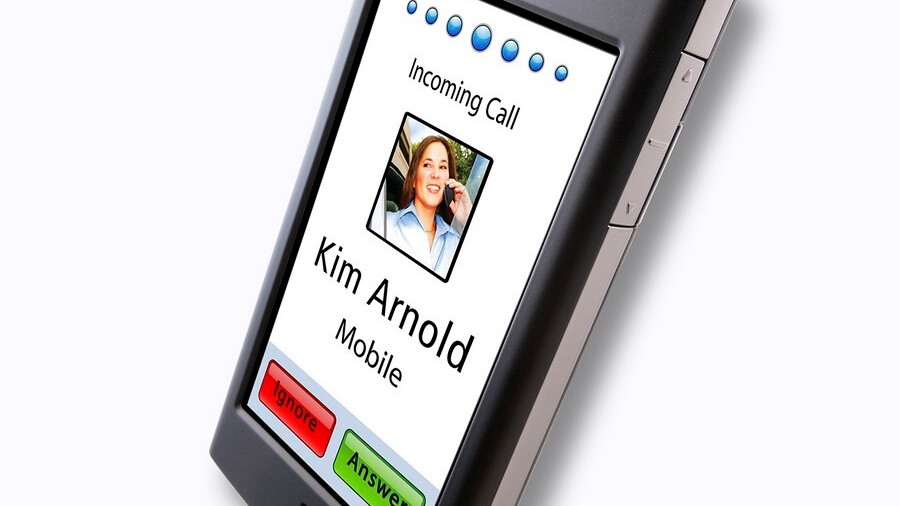 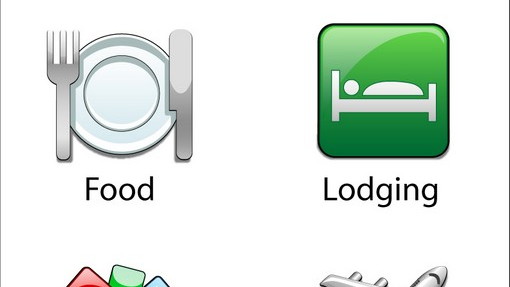 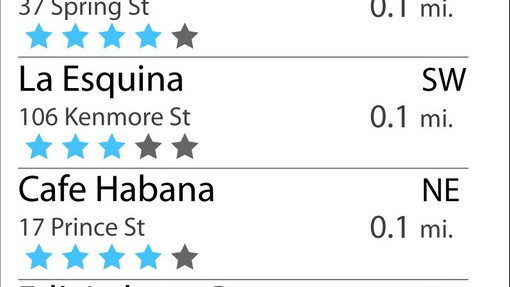 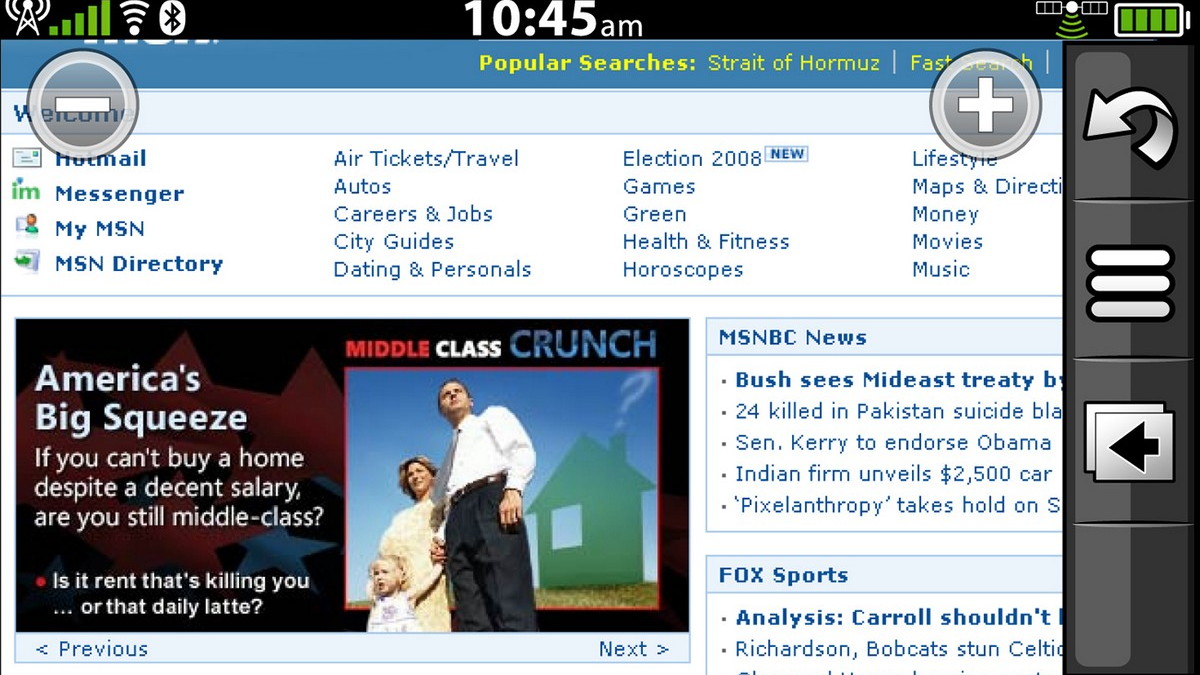 7
photos
In the GPS world, few makers have a reputation as strong as Garmin. However, the company isn't known for making phones. In fact, although it has supplied GPS chips to several mobile phone makers, it has never actually made one itself - until now. And at first blush, it looks like they've done it very, very well.

The sleek form-factor and iPhone-like interface mean using the nüvifone is an engaging experience, and likely to start a few conversations when you bring it out in public. You'd expect anything with the Garmin name on it to be able to interface with a global network of satellites to tell you your location on the face of the earth to within a few dozen feet - given proper conditions - and the nüvifone doesn't disappoint. But what Garmin is featuring in the device isn't any one feature on its own, but the convergence of so many features in one small, sleek device. A quick summary of what's inside the nüvifone: GPS, a 3.5" touchscreen display, 3.5G mobile phone and data, and internet browsing. But that's not all.

When you take the nüvifone on the road, docking it in your car automatically activates the GPS and enables hands-free calling - and it can do this during a conversation, without interruption. The navigation software is the same as you'd expect from Garmin's nüvi line of GPS-only units. Street maps are pre-loaded, and voice prompts make sure you don't miss your turn. Even if you do miss a turn, the route will be automatically recalculated for you.

Once you get to your destination, the nüvifone can help you search Google for local features, from coffee shops to monuments. At any time the user can tap the "Where Am I?" feature on the screen and instantly see their exact location coordinates, the nearest intersection, hospitals, police stations and gas stations. And for those who have a hard time remembering where you parked, don't worry: the nüvifone keeps track of the last place it was removed from the vehicle dock, and can navigate you back to that point if you so request.

The built-in camera automatically geo-tags photos with the exact location where they were taken, and the saved image can be used as a visual waypoint, allowing the user to return to the same spot. Or you can email the picture to another user, and they can do the same. And for those times when you just need a little entertainment, the nüvifone includes a built-in video camera, MP3 player and MPEG4/AAC video player. Finally, real-time traffic, fuel prices, weather and news are also part of the Garmin Online service included with the phone.

Now for the bad news: the phone won't be available to the general public until Q3 2008.