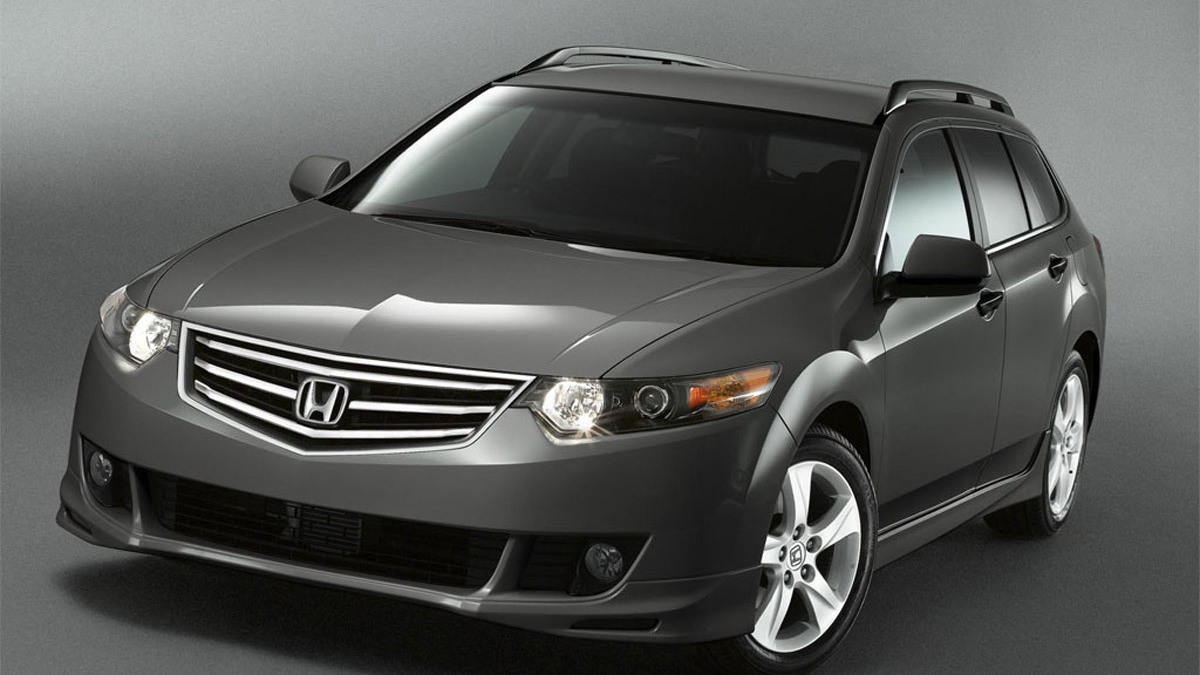 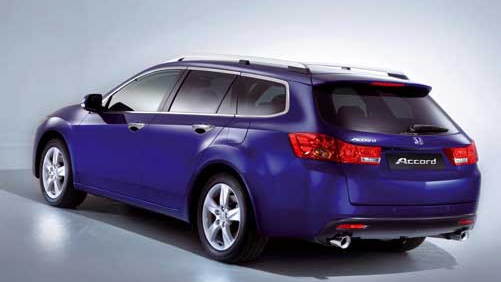 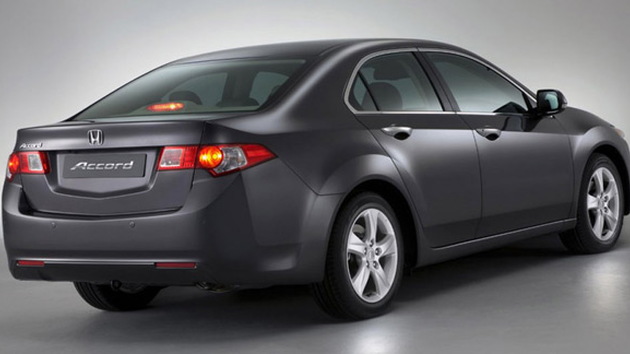 4
photos
Earlier today we were treated with the reveal of the Acura TSX sedan and now Honda has released details about its Accord Euro stablemate. As the images reveal the new Accord Euro's styling is an evolution of the current model, although it's significantly wider and slightly lower than its predecessor, and adopts a more chiseled appearance with muscular wheel arches to emphasize the car's wider track.

Set to be unveiled at next month’s Geneva Motor Show, the all-new Accord Euro will arrive in both Tourer wagon and sedan bodystyles with three different engine options. Making its debut in the Accord Euro is Honda's second-generation diesel engine dubbed i-DTEC. It employs latest piezoelectric multi-stage fuel injection technology, more efficient exhaust gas recirculation and a particulate filter for significantly reduced emissions and peak output of 150hp at 4,000rpm and 350Nm (258lb-ft) of torque at 2,000rpm.

The diesel mill will be joined by two petrol four-cylinder units, a 156hp 2.0L motor and a 200hp 2.4L unit. All three engines are matched to a 6-speed manual transmission, while both petrol engines have the option of a 5-speed automatic. An automatic gearbox for the i-DTEC engine will be launched in early 2009.

The cars will be on display in Geneva next month and are due to hit showrooms by the middle of the year.