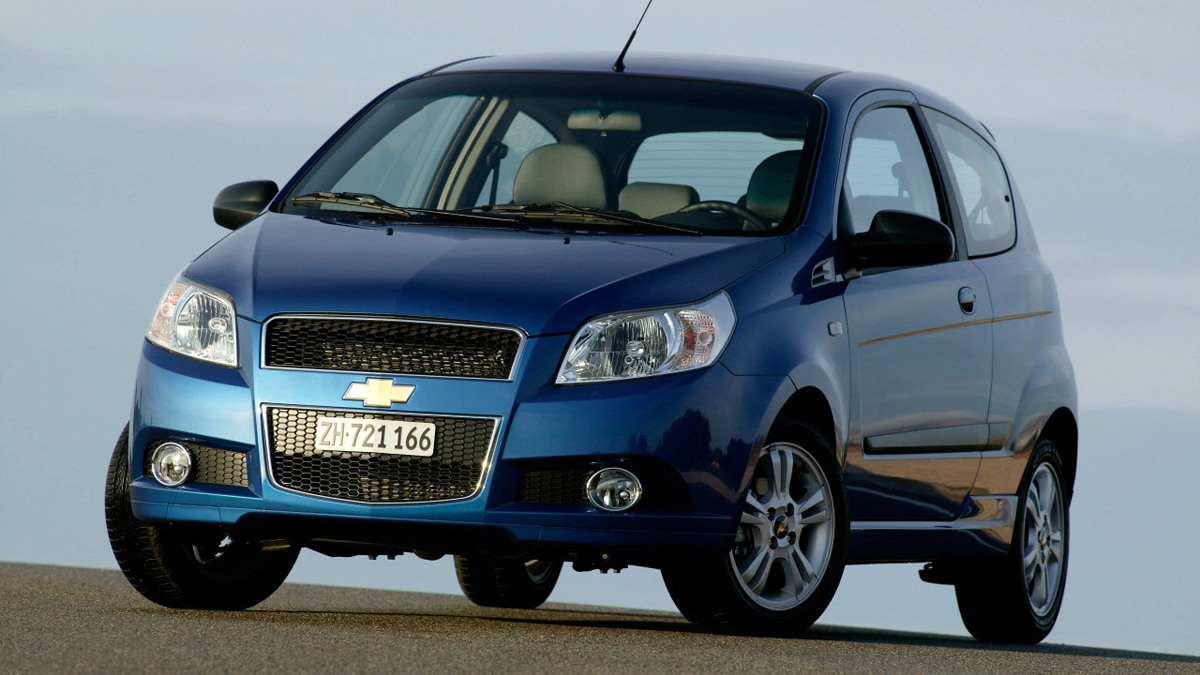 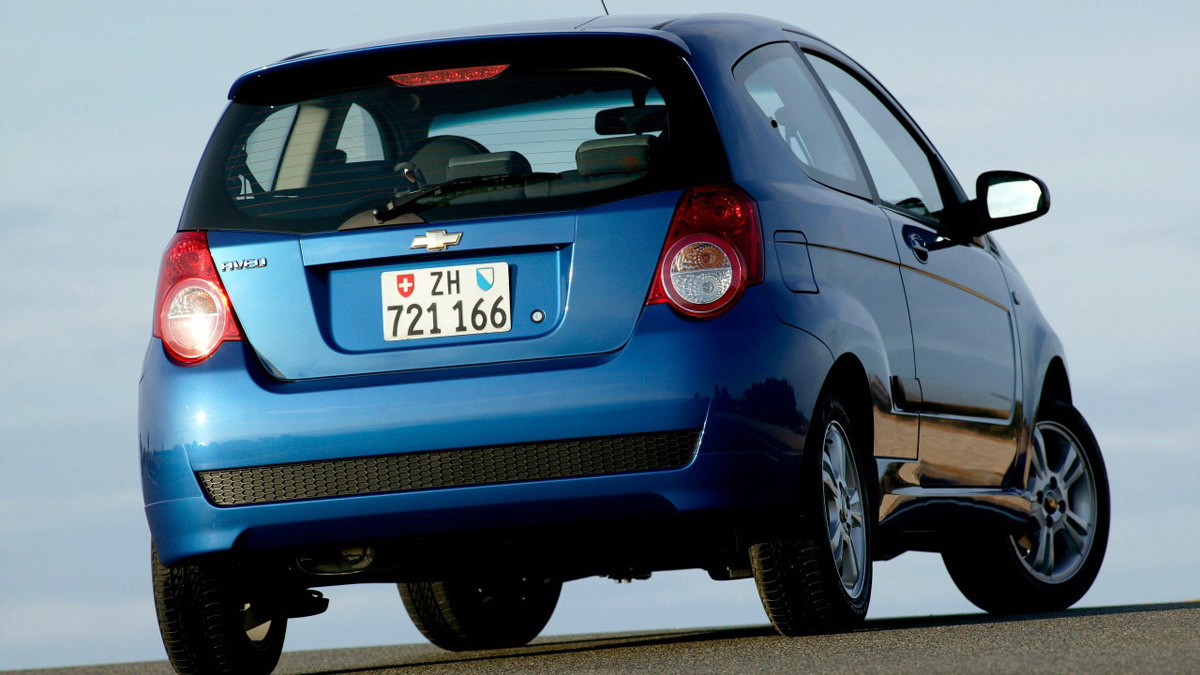 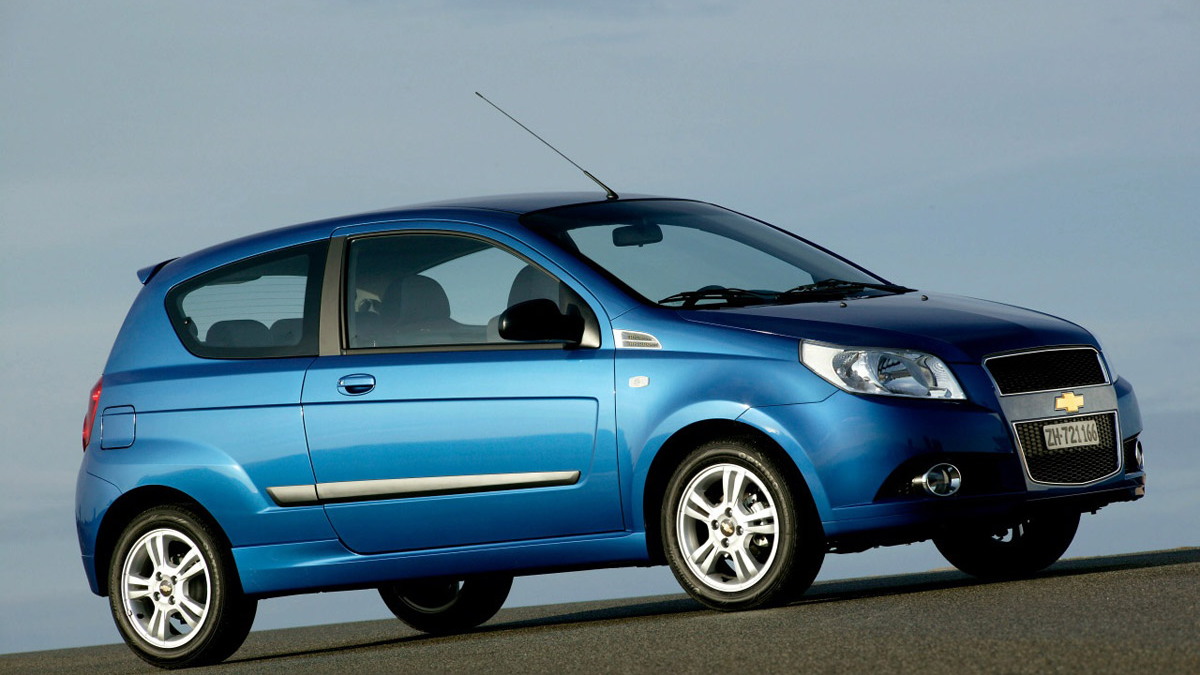 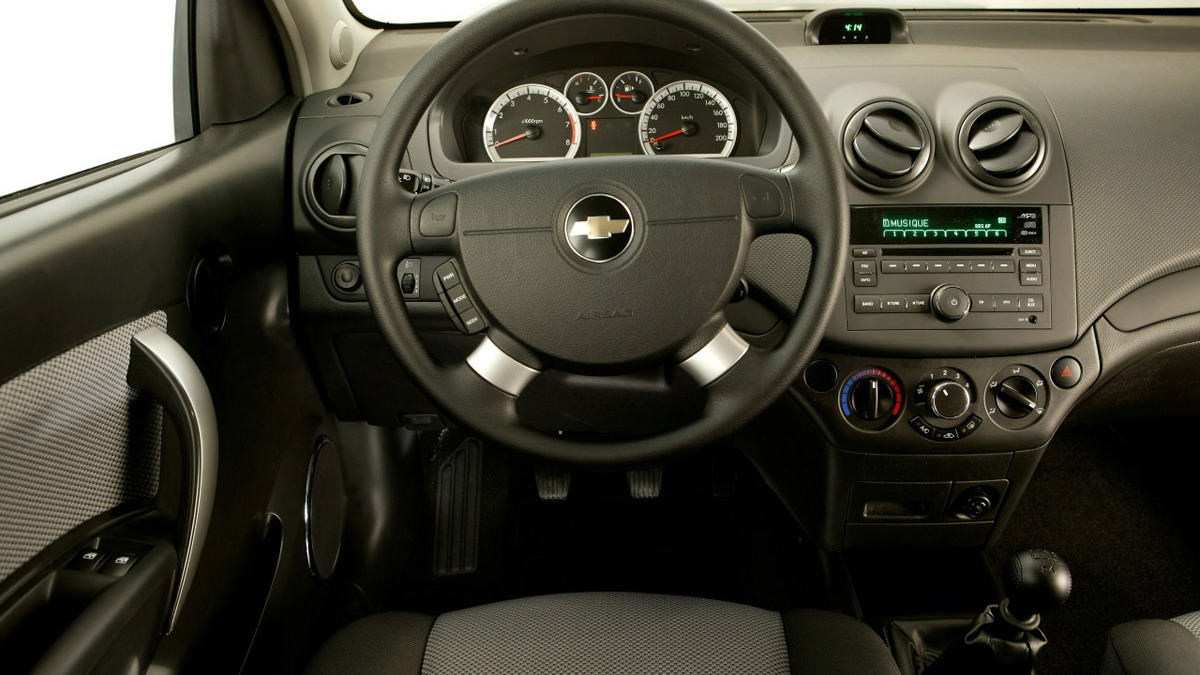 5
photos
GM will soon have a new compact car in Europe with the launch of the new three-door Aveo under its Chevrolet label. The car will be shown to the public for the very first time at the upcoming Geneva Motor Show and will arrive in showrooms by June. The dynamically styled three-door Aveo will only be available with two different engines, a 1.2L unit with an output of 84hp and a 1.4L unit with 101hp. The same engines will feature in the five-door hatch as well.

Production will be handled at the same Warsaw plant where the sedan Aveo is sourced, and is tipped to exceed 100,000 units by as early as next year. Chevrolet sales were up 32% last year in Europe, which makes it one of the fastest growing volume brands in the region.