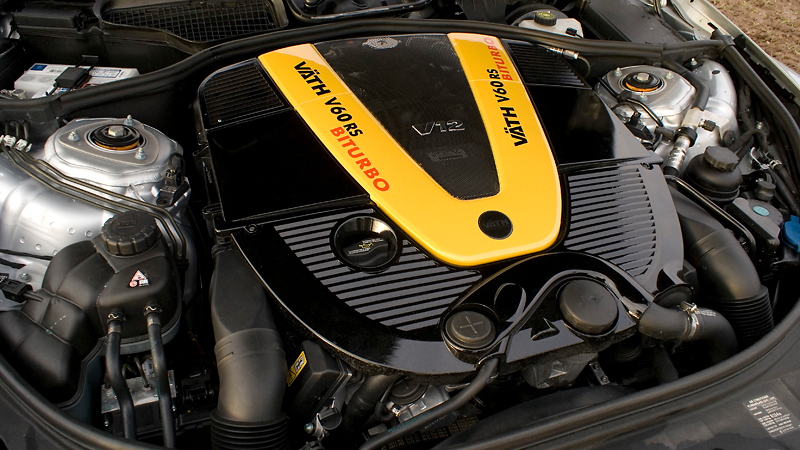 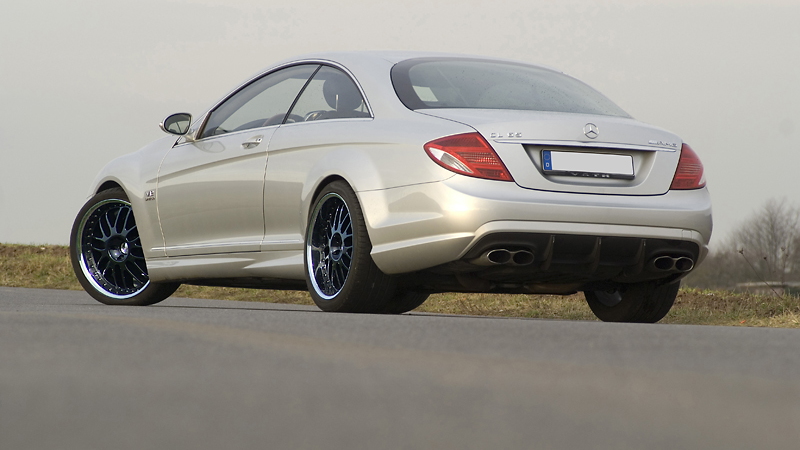 3
photos
It never ceases to amaze us how many tuning packages there are for even super expensive luxo-mobiles like the Mercedes CL. We've seen packages from Japan's Wald and Germany's Brabus and now we have the latest kit from fellow German tuner Vath. Not content with the power output of the ordinary CL500 or even the CL63, developers have decided to focus their skills on upgrading the already potent CL65 from AMG. Vath’s team of engineers have left the look of the car relatively unchanged and has instead worked over the mighty V12 mill for even more performance.

Vath’s new engine kit for the twin-turbocharged 6.0L V12 boosts power to 718hp from the standard car's 612hp, and with the removal of the car’s electronic speed limiter the modified CL65 will drive all the way to a top speed of 211mph (340km/h).

Completing the engine upgrade is a high-performance carbon brake pack and lowered suspension kit. Developers also added a set of 20in alloy wheels and a carbon aero kit with a new front spoiler lip and integrated diffuser in the rear.