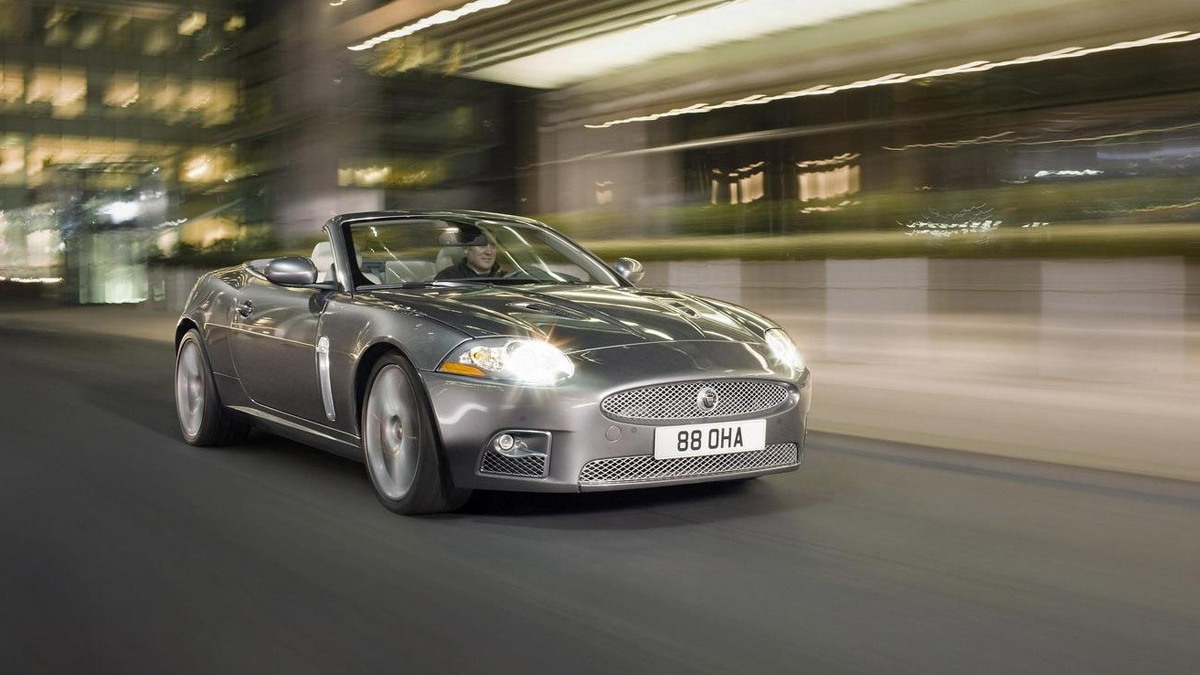 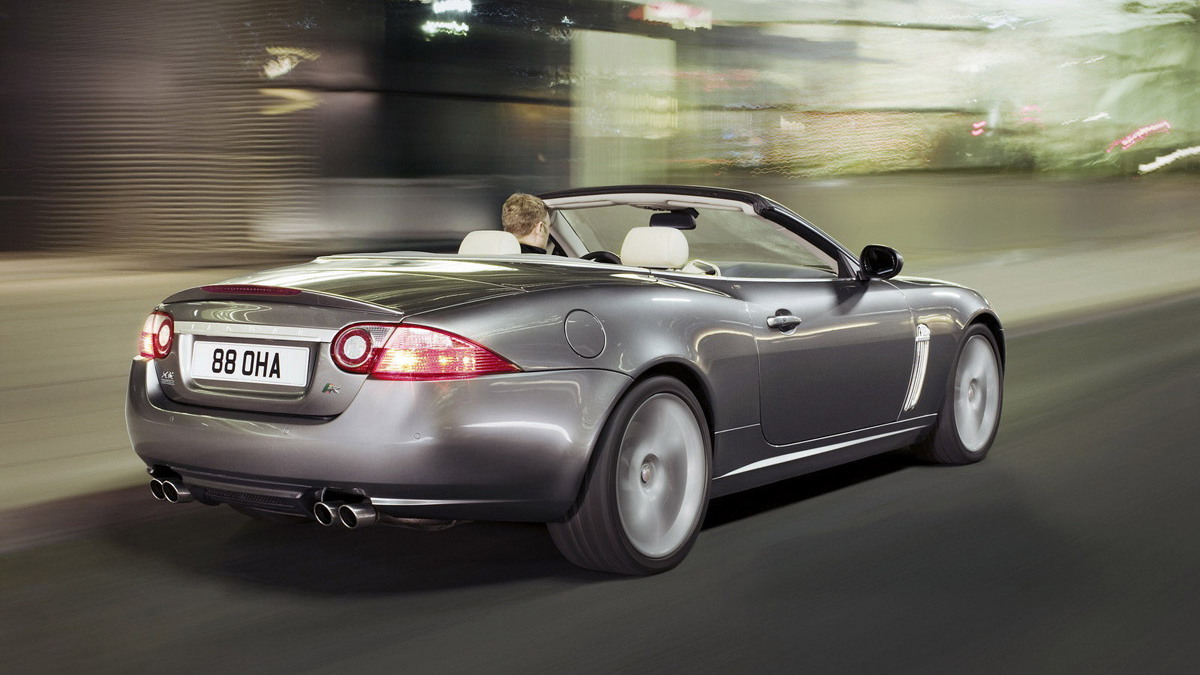 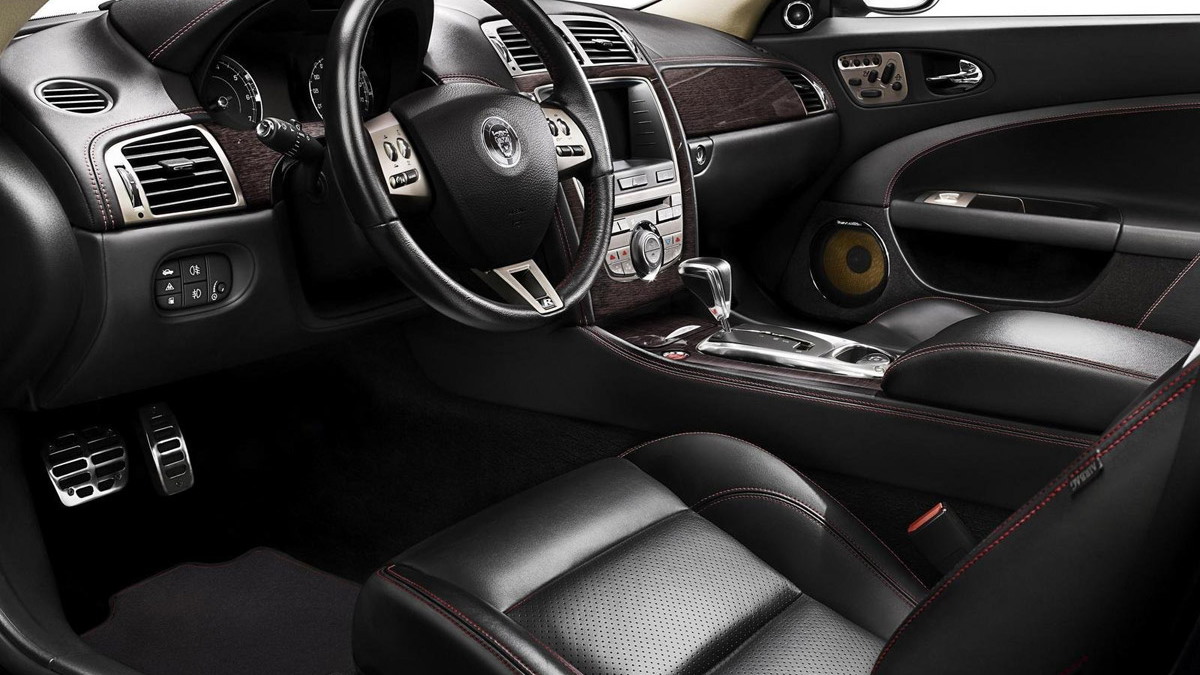 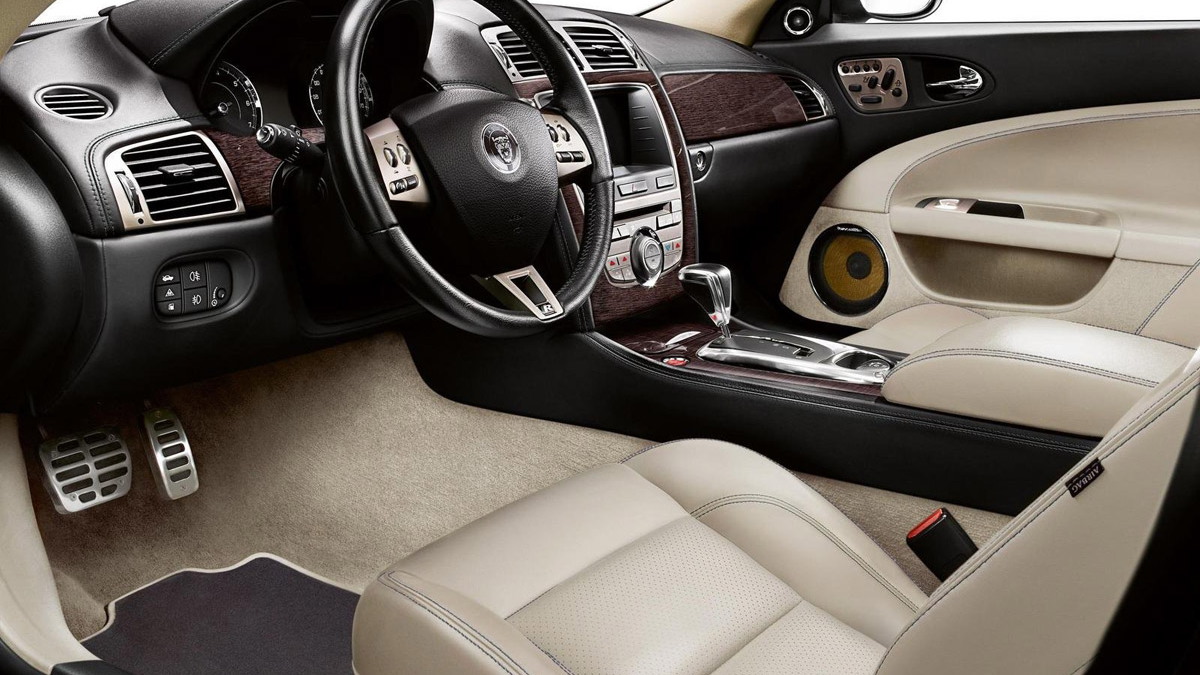 9
photos
Jaguar has unveiled the latest 2009 Portfolio versions of its XKR and XJ models ahead of the planned debut at next month’s Geneva Motor Show. The new Portfolio cars are essentially more exclusive versions of the regular models and have been adorned with minor styling changes both inside and out.

Fully equipped, the Portfolio XJ and XKR feature the same engine, churning out 420hp from Jaguar’s venerable supercharged V8. In the XKR the power is channelled through a 6-speed paddle-shift gear box and the car is available as either a coupe or convertible. In terms of Portfolio-exclusive features, the XKR gets a special edition color called 'Shadow Grey', as well as 20in Selena rims that have a red Jaguar 'Heritage' centre badge. For the convertible the hood can be painted dark grey or black and both the coupe and convertible get a special trunk-lid badge to let people know that it is indeed a Portfolio edition XKR. The Portfolio XJ doesn't get the 'Shadow Grey' color, instead it’s offered in Celestial Black or Astral Gold but it does get the same rims as the XKR.

For the XKR, the brakes are the same size as used in the 2007 edition, however they still remain the largest brakes used on a Jaguar to date. The XJ, meanwhile, comes with self-levelling air-suspension as a standard feature on all Portfolio XJs.

The interiors of both cars also get an extra touch of luxury, with a choice of either Charcoal with Cranberry twin needle stitching or Ivory with Slate twin needle stitching on the seats, centre console, instrument panel, door inners, rear side panels and the steering wheel. There are also unique tread plates with Portfolio script and leather edged carpet mats for the XKR, while the XJ gets a number of the carmaker's ‘leaper’ logos stitched into the interior, including on the headrests and floormats.

The 2009 XKR carries the same stereo as the 2007 and 2008 Portfolio editions, a 525W Bowers and Wilkins surround sound system, while the XJ makes do with a Jaguar sound-system controlled through a 7in touch screen.

Overall, both cars remain mechanically similar to their predecessors, and the introduction of some new exterior colors and interior stitching remain the only real noticeable changes. We were a little disappointed that the XJ didn't get the Bowers and Wilkins set-up but Jaguar’s own premium audio system is no slouch either.