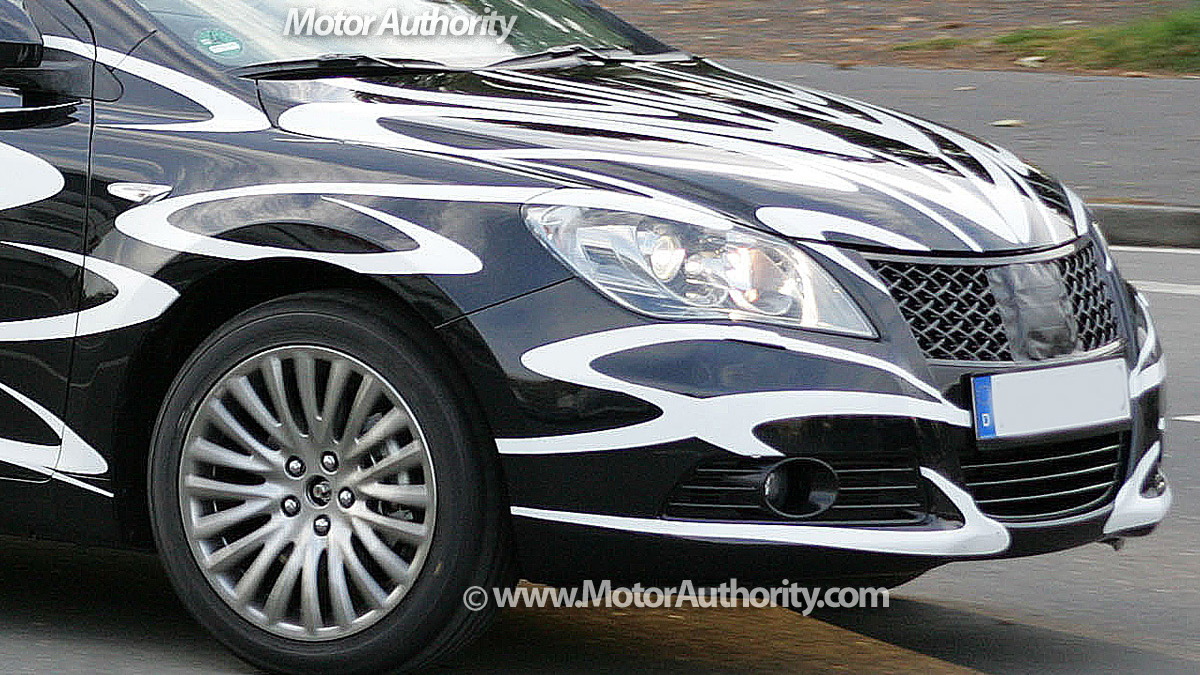 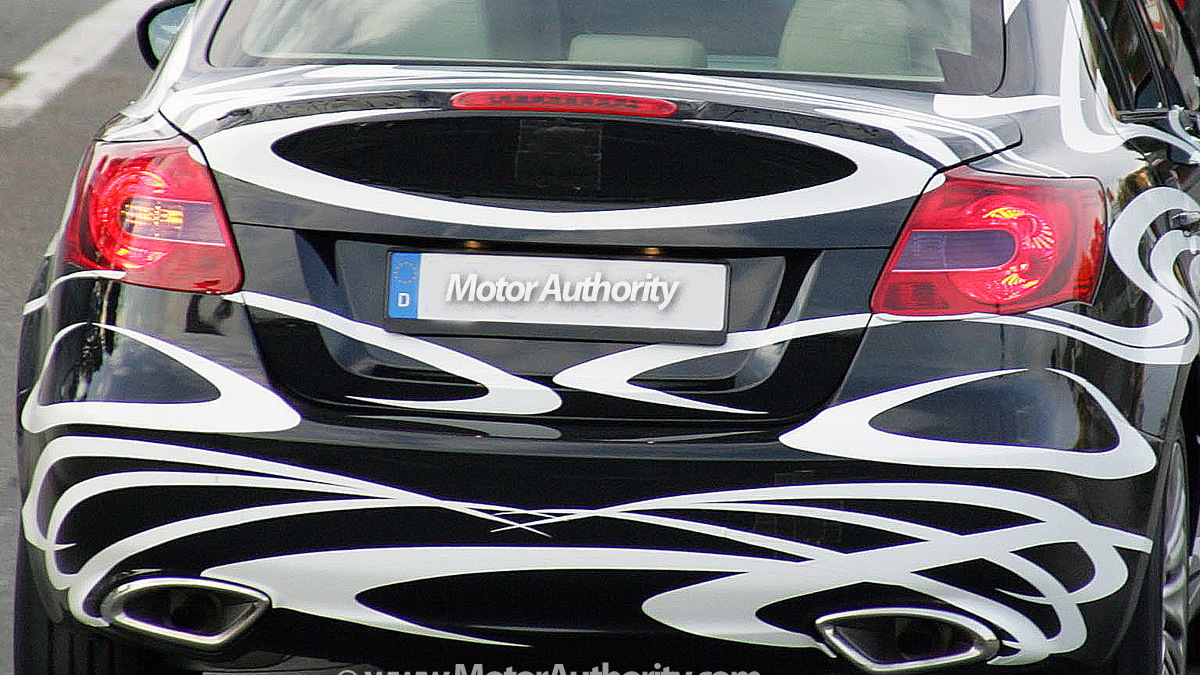 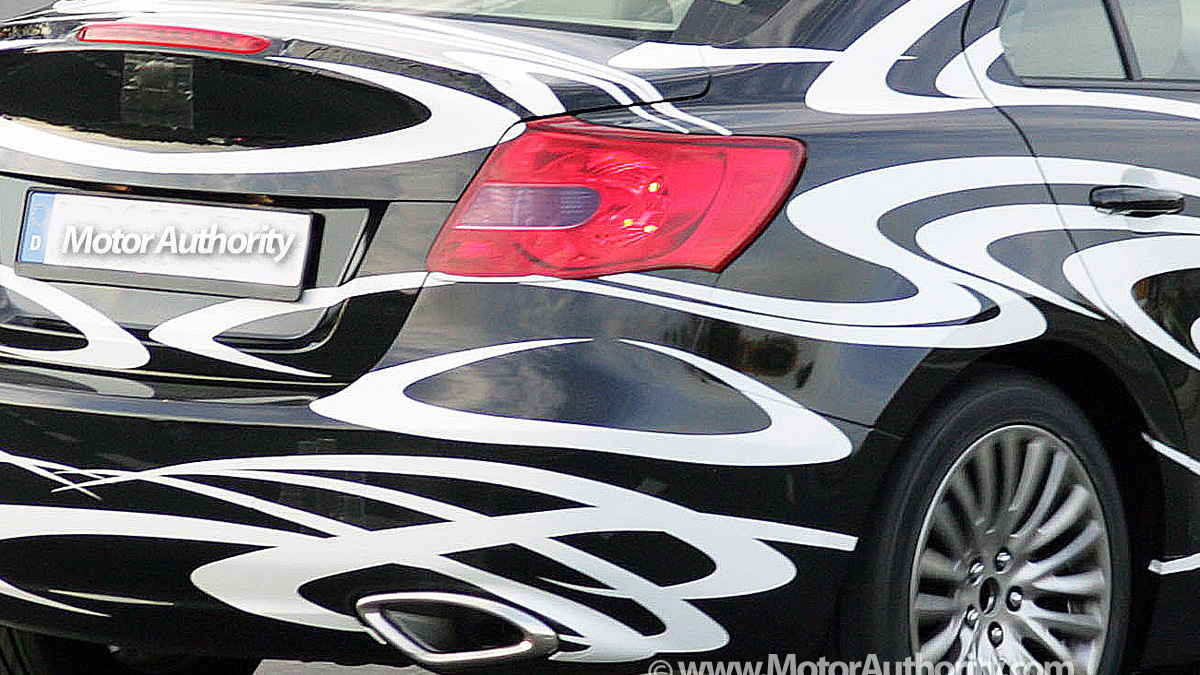 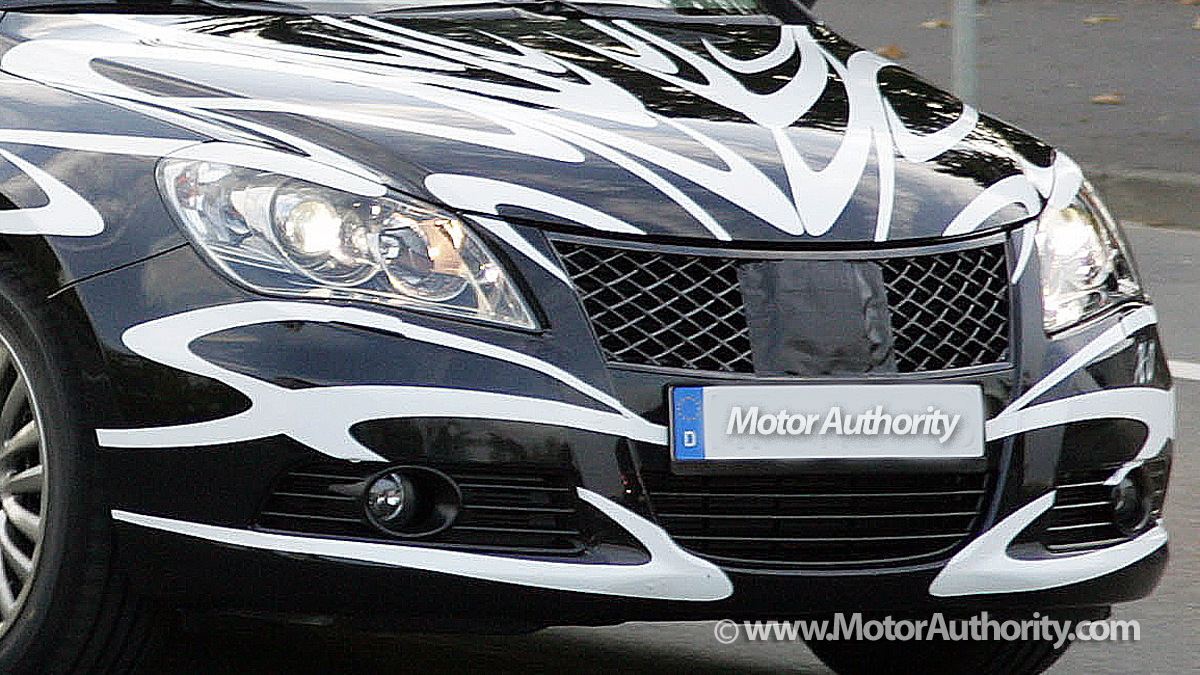 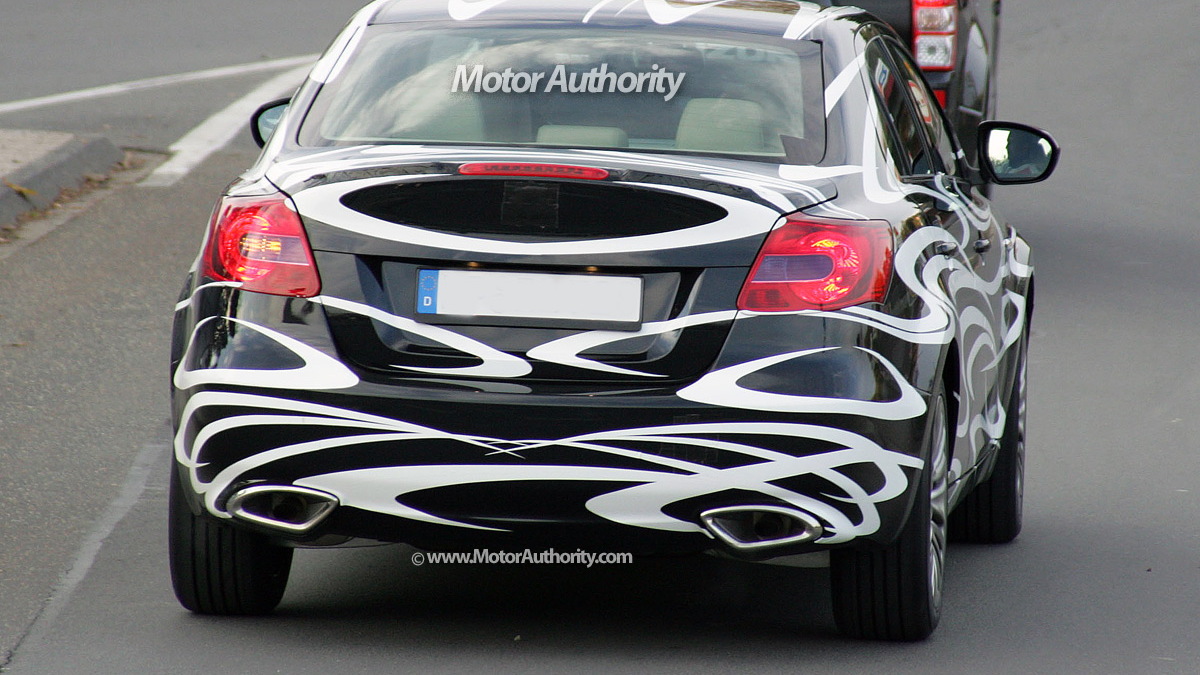 24
photos
Suzuki has released three very different concept vehicles in the past 12 months, all grouped under the same ‘Kizashi’ heading. The most recent of these was the Kizashi 3, a stylish sedan concept unveiled at March’s New York Auto Show that was the closest of the three show cars to resembling anything close to a regular production vehicle.

A prototype for the new sedan was spotted recently testing in the U.S., and now we have the first image of the actual production version, which was snapped at a recent press event.

Suzuki has described the Kizashi as being a sporty sedan designed to compete with other mid-sized cars such as the Honda Accord and Toyota Camry. The car sits on a 4,650mm platform, which is 165mm shorter than a Camry, but its wheelbase is longer to accommodate more interior space.

The engine lineup will include two gasoline engines displacing 2.3L and 3.6L, and a 2.0L turbodiesel. Front wheel drive will be standard although an AWD option will be available for some models. A paddle-shifted six-speed automatic will also be offered.

The Kizashi will be manufactured at a brand new plant in Japan and will first be launched in Japan and the U.S. early next year. Other variants, including a hatchback and wagon, will likely be launched in Europe soon after the launch of the sedan. Stay tuned for an update as all the official info and images are scheduled to be released tomorrow.
Via: Jalopnik