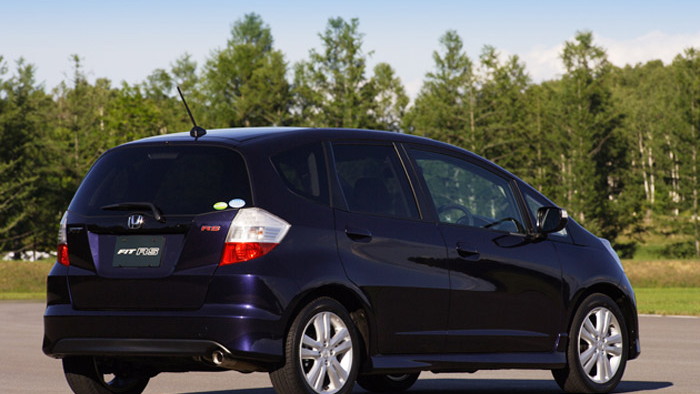 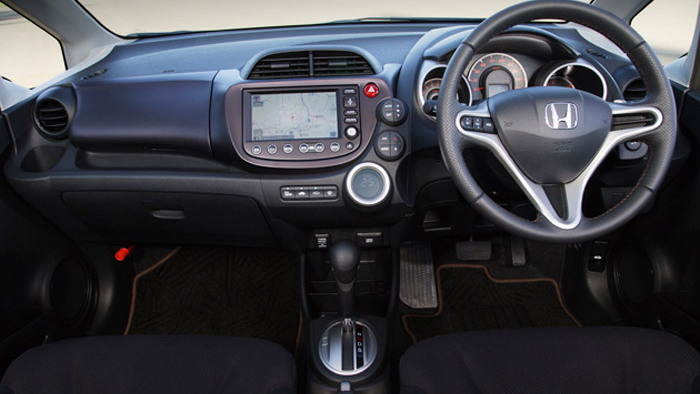 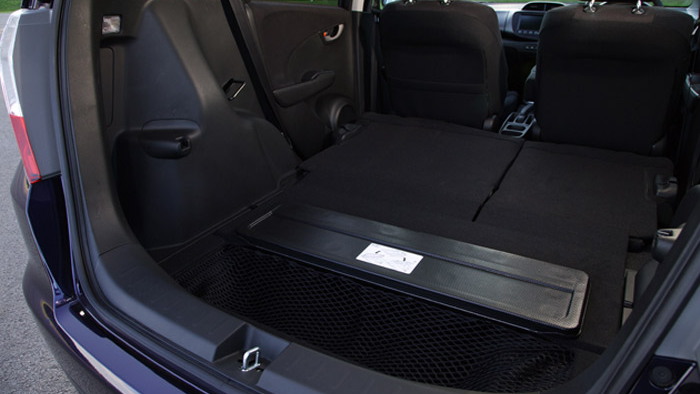 4
photos
Small cars are hot commodities this year as oil prices skyrocket over $100/bbl in the U.S., emissions standards creep ever higher and electric vehicles begin nipping at the edges of the public consciousness as a real possibility. Despite the seemingly short future for petrol-powered cars, small and efficient vehicles can provide very good economy and transportation. Honda's Fit (Jazz to the rest of the world) is a good example of what can done with fossil fuels and a little ingenuity, and it'll be making its world debut at the New York auto show.

Like Dr. Who's TARDIS, the Fit seems bigger inside than it does outside, thanks in part to an interior that would make Optimus Prime envious. Seats fold, bend and flip to enable configurations simply not possible with other cars. Toss in the respectable Honda build quality, a very affordable price and a parsimonious petrol powerplant, and you have a recipe for excellent - if a bit unexciting - transportation.

The new 2009 Fit will build on the efficiency and expandability of the current model, but changes in both feature set and appearance will be more evolutionary than revolutionary. Pricing for the new vehicle likely won't be announced until the reveal in New York at the end of March, but expect it to ring up for just a bit more than the current model's US$13,950 (£9,167 in the UK).