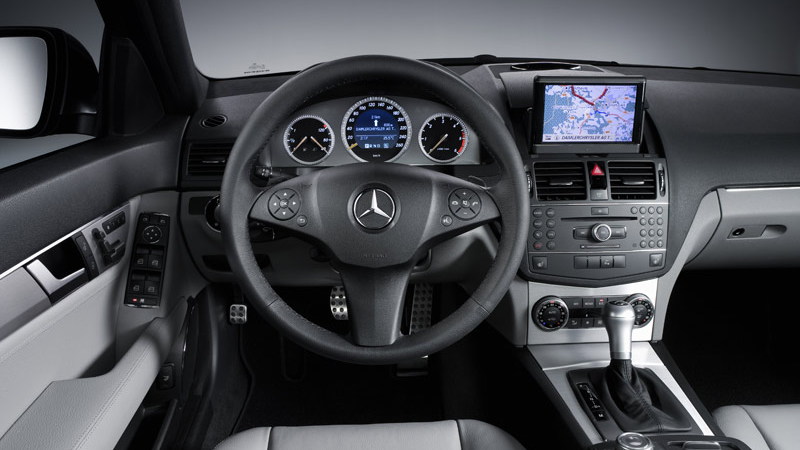 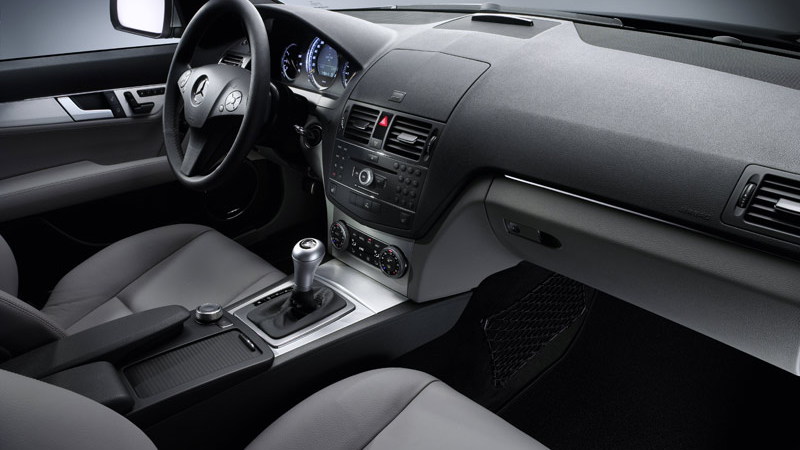 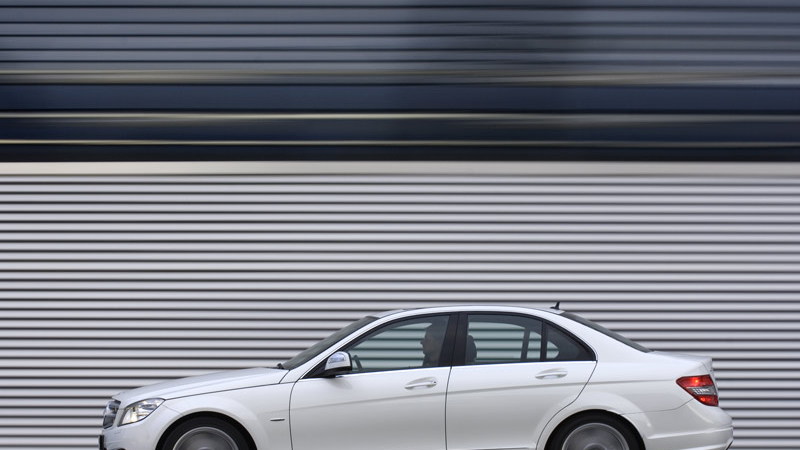 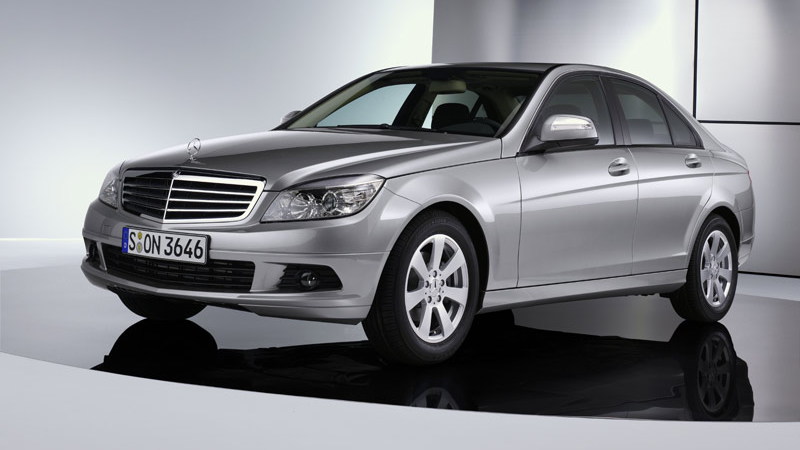 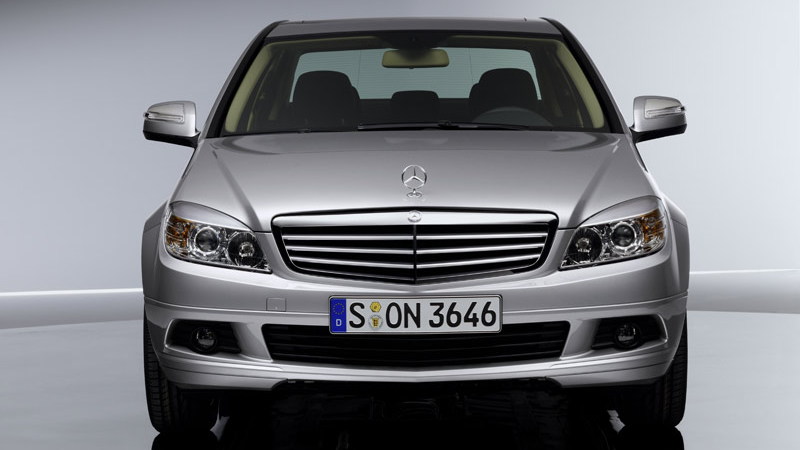 9
photos
While the rest of the world can opt for fuel-efficient petrol and diesel four-cylinder versions of the C-Class, the entry-level model in the U.S. sports a V6 powerplant. Given the current concerns about climate change and the increasing cost of fuel, officials at Mercedes-Benz are now considering adding a four-cylinder engine to its U.S. lineup and are already testing a new 1.4L supercharged version.

But you can't just put a four-cylinder unit into a Mercedes-Benz and expect customers used to big and powerful engines to be happy. To overcome this engineers have said they will try to make the engine seem more powerful than it is through a louder exhaust note and sharper throttle response settings, reports Edmunds. The other major hurdle is that a four-cylinder version would have to be priced well under the current entry-level model, the C300, which carries a base price of $33,040, territory Mercedes may not wish to enter with its C-Class.

Engine size hasn't been much of an issue for Mercedes in other markets, where it’s been selling a C180 for some time now. Mercedes’ reluctance to add the C180 to its U.S. lineup suggests the car could be replaced by a new 1.4L version, although there has been no official word on this.