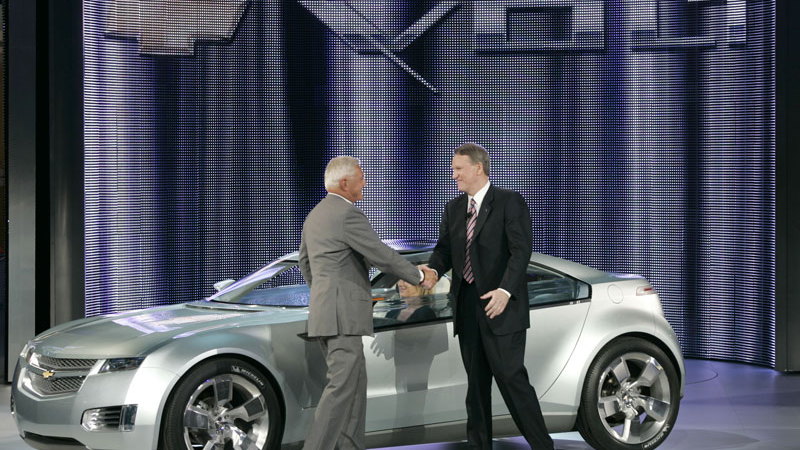 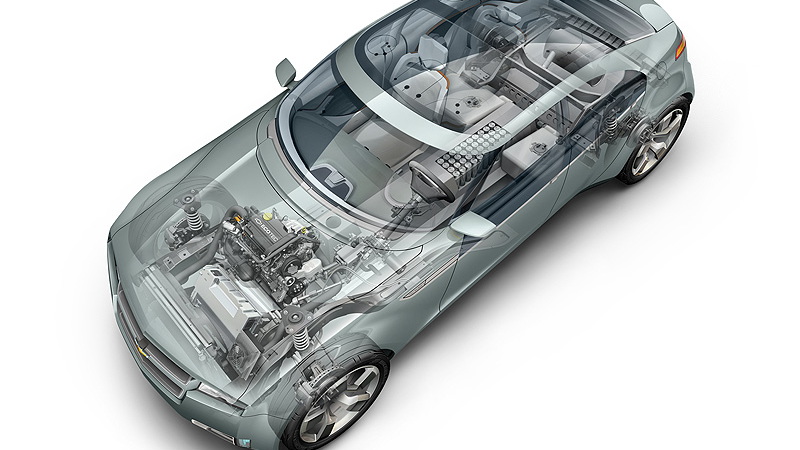 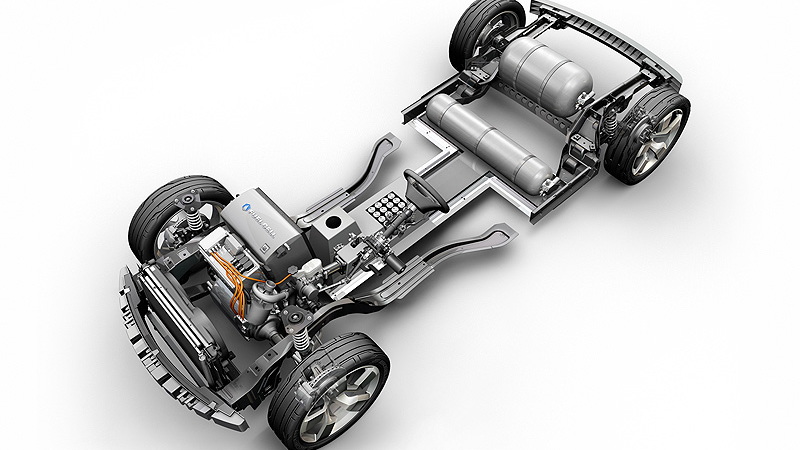 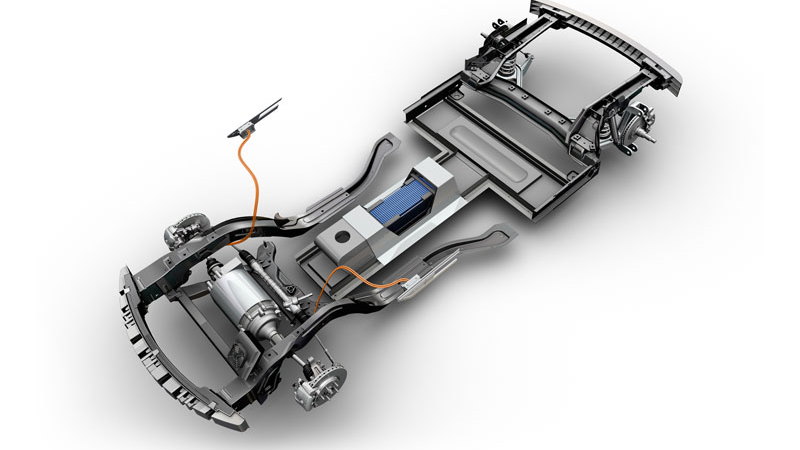 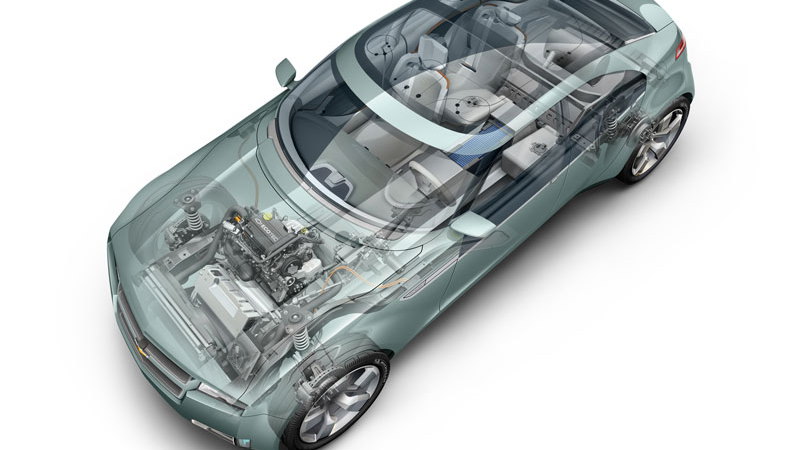 24
photos
GM is determined to keep its promise of delivering the Chevrolet Volt plug-in hybrid car by the end of the decade but if you were hoping to be one of the first in the world to own a Volt you had better hope you live in one of the trend-setting markets officials plan to launch the car in. Nothing is set in concrete but officials are considering initially launching the Volt in politically important and trend-setting markets on the U.S. coasts - namely California and New York.

Vice Chairman Bob Lutz revealed to the Detroit Free Press that current plans will see distribution of the Volt begin with California, followed by Washington D.C., Florida, New York and elsewhere on the East Coast. "Of course, that's only current thinking, and the plans could change" Lutz said.

Some have doubted either GM’s willingness or ability to bring the Volt to market in a timely fashion, and at times it looked like the skeptics could be right. However, engineers have finalized the design of the car, which you can catch a sneak preview of by clicking here, and are now ready to start real-world testing of the car’s new drivetrain.

Still, the Volt is still more than two years away and as Lutz points out a lot of things could change in that time.