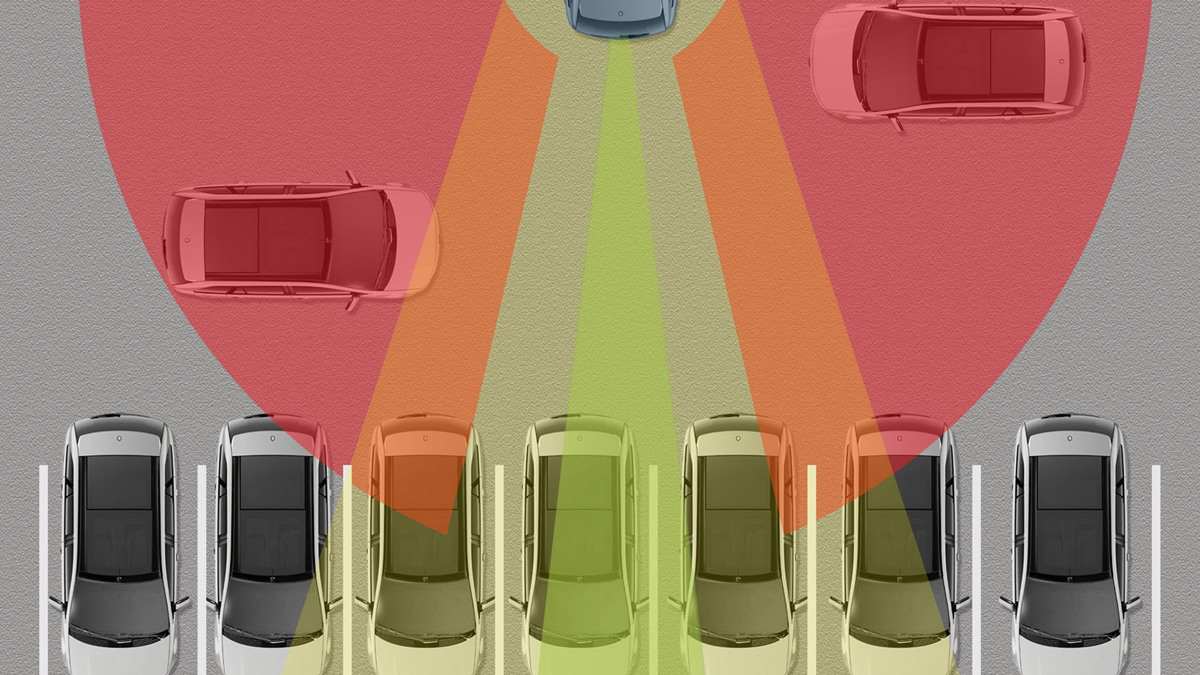 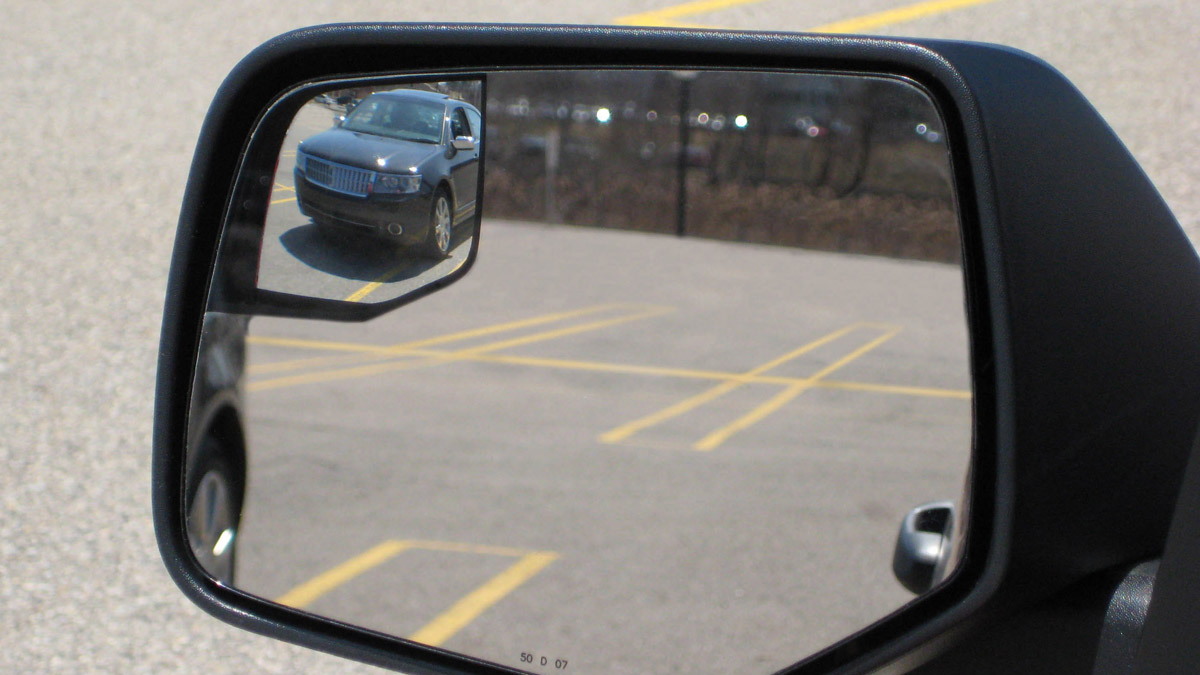 3
photos
Ford has unveiled two new features designed to aid visibility, the first a simple blind spot side-view mirror and the second is a new radar based blind spot monitoring system. The new side-view mirror will be fitted as standard equipment from next year onwards and features an integrated convex spotter mirror aimed directly at the vehicle’s blind spot. The new radar system is called ‘Cross Traffic Alert’ and is able to detect cross-path traffic while reversing as well as vehicles sitting in blind spots when in drive.

The new Cross Traffic Alert feature will assist drivers in backing up by warning drivers of impending traffic while reversing. The feature works in conjunction with Ford’s previous radar-based blind spot monitoring system, utilizing two sensors mounted in each rear quarter panel. The radar identifies when a vehicle enters the defined blind spot zone and illuminates an indicator light on the corresponding side-view mirror providing a warning that a vehicle is approaching.

Cross Traffic Alert uses the radar when in reverse to pick up moving objects within a 65-foot range from either the left or right side of the vehicle. The system will be available as an option from next year in the U.S. but is expected to filter across to Ford’s international lineup.

Other carmakers such as Mercedes-Benz and Jaguar have introduced similar radar based monitoring systems but it’s good to see more mainstream brands such as Ford improving safety by offering similar devices across its lineup.