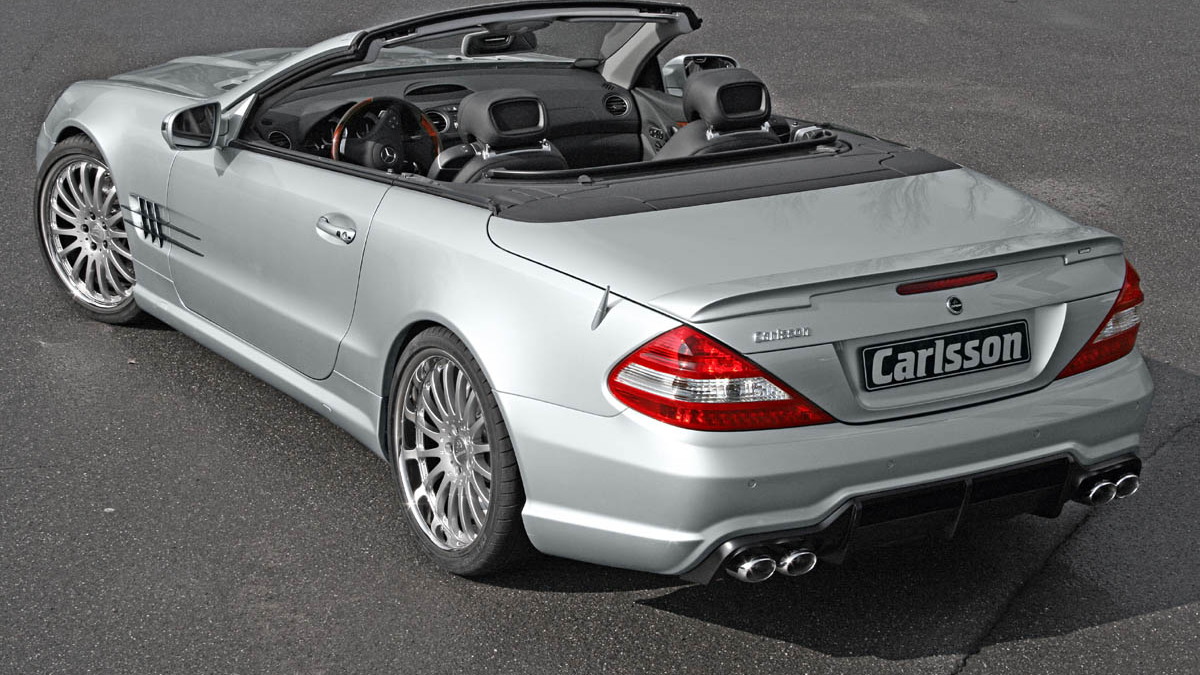 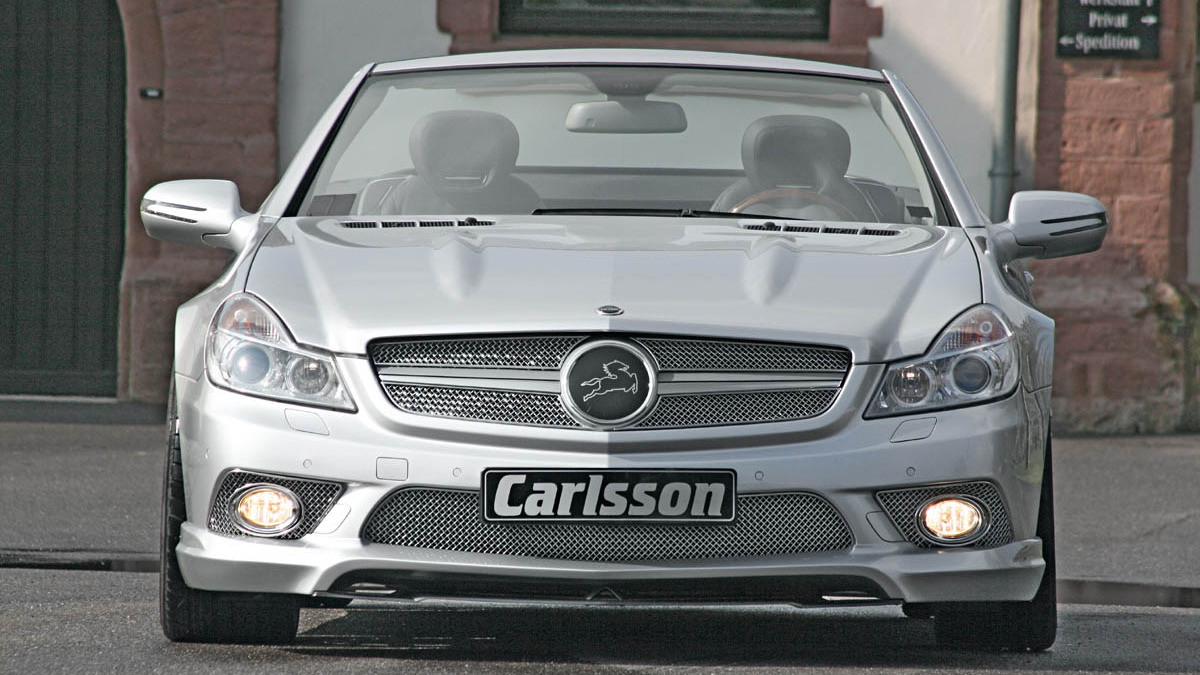 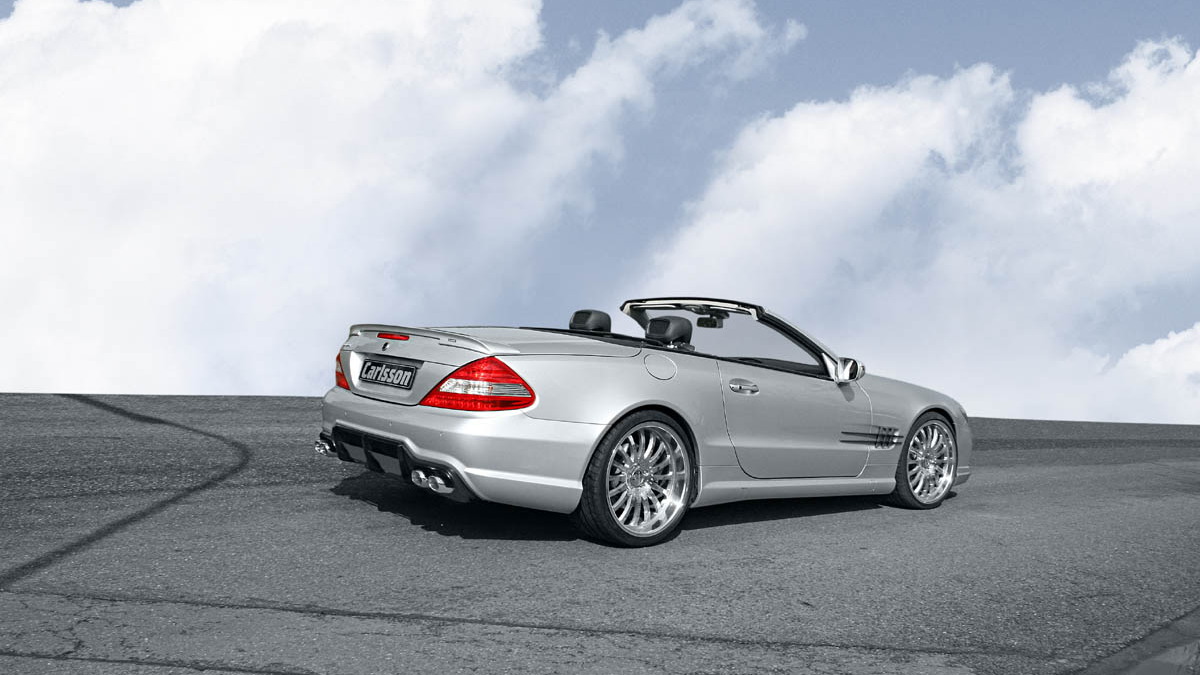 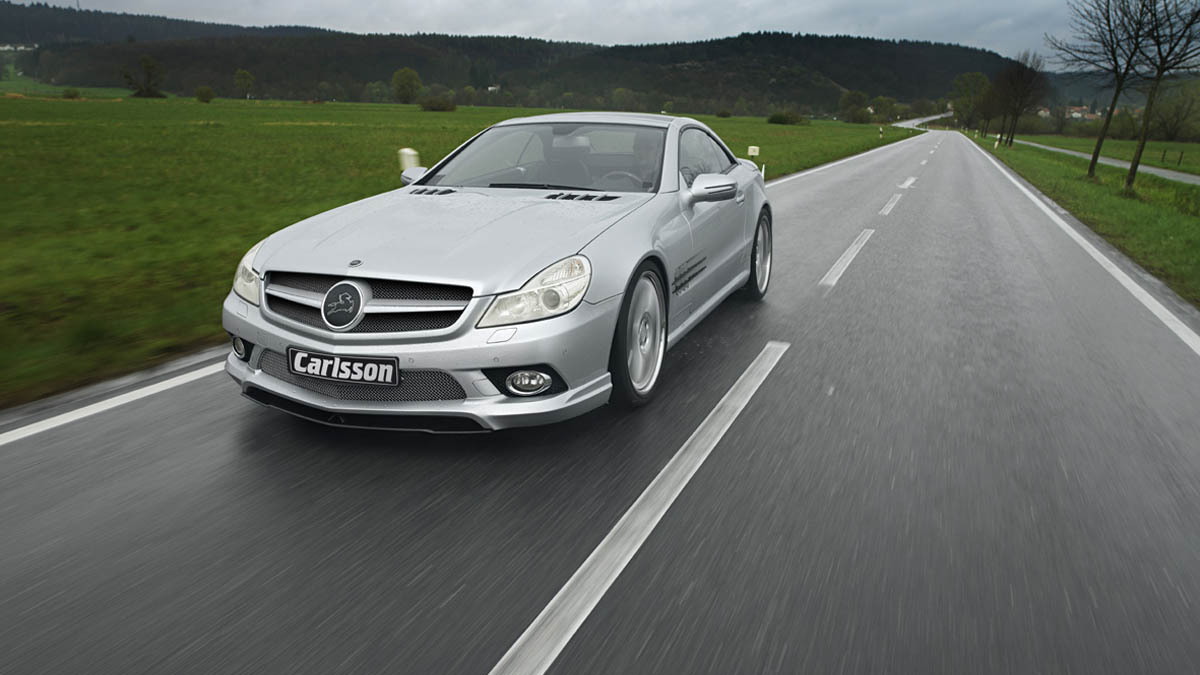 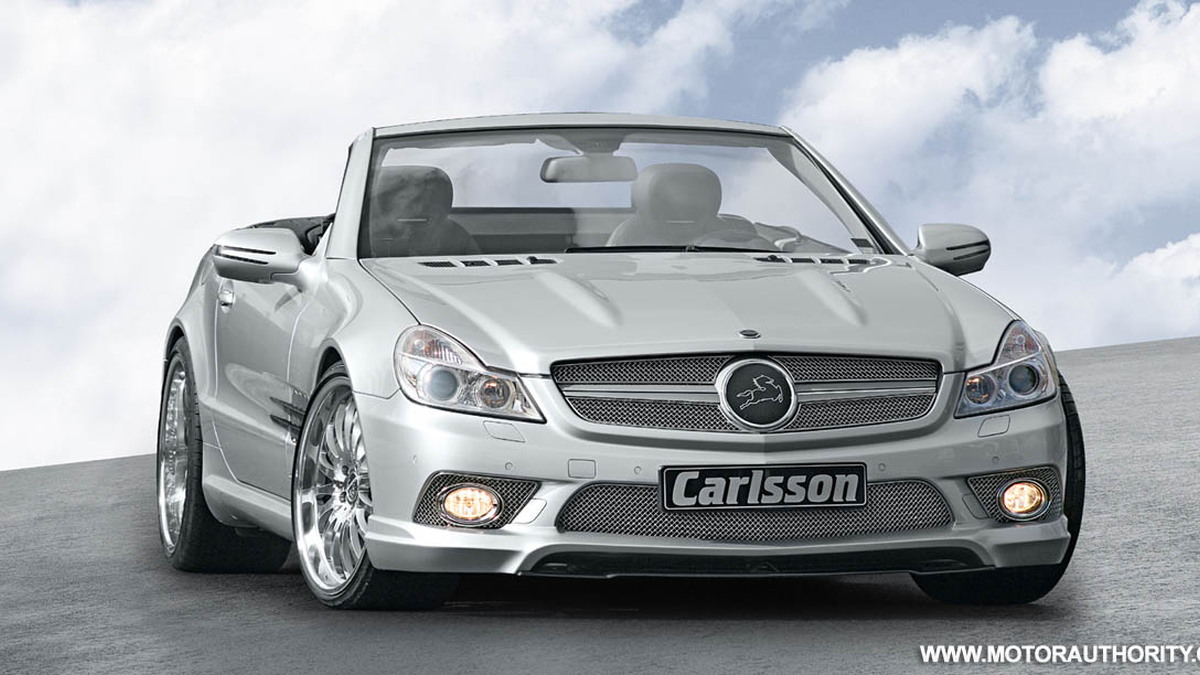 Before even going on sale in most parts of the globe, Mercedes’ facelifted SL500 convertible has already come in for a series of modifications from German tuner Carlsson and now has the performance numbers to almost rival its SL63 big brother. The car has also been given a reworked exterior to match the power mods and customers can also opt to have the interior updated as well.

Last week, rival tuner Brabus took the covers off its new kit for the facelifted SL range. Its top car is powered by a custom 6.3L V12 engine outputting more than 730hp (537kW) and 1,320Nm (973lb-ft) of torque. You can get more details about it in our previous story by clicking here.

Carlsson CK50 based on the Mercedes-Benz SL500