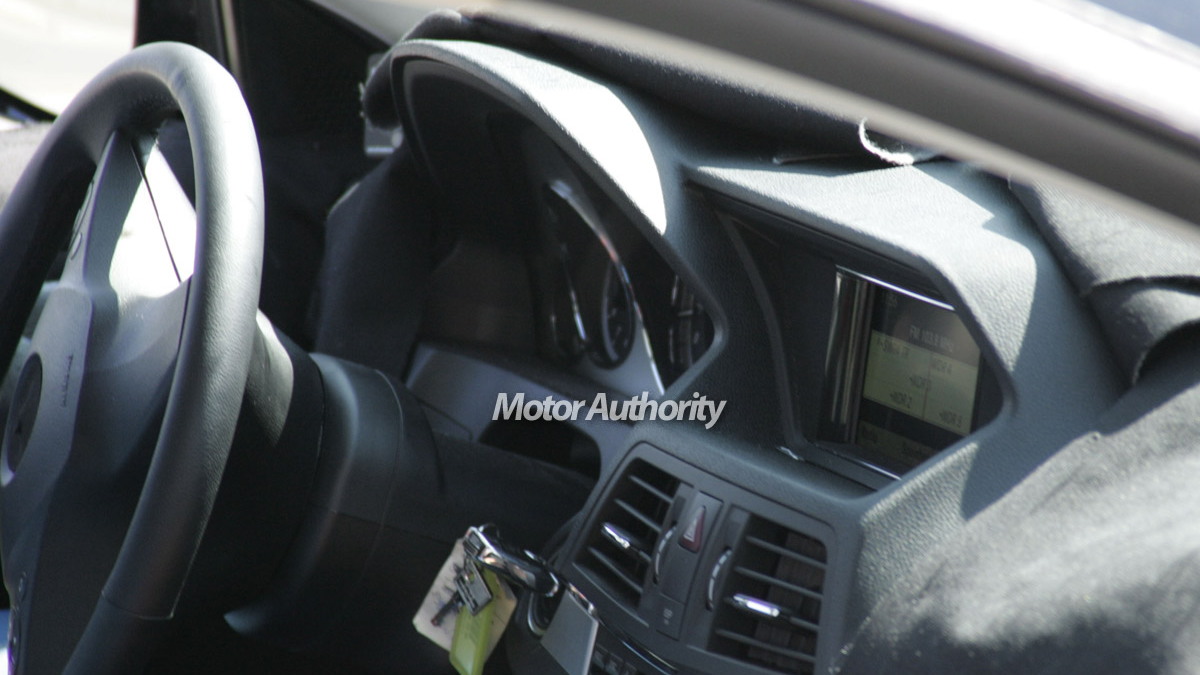 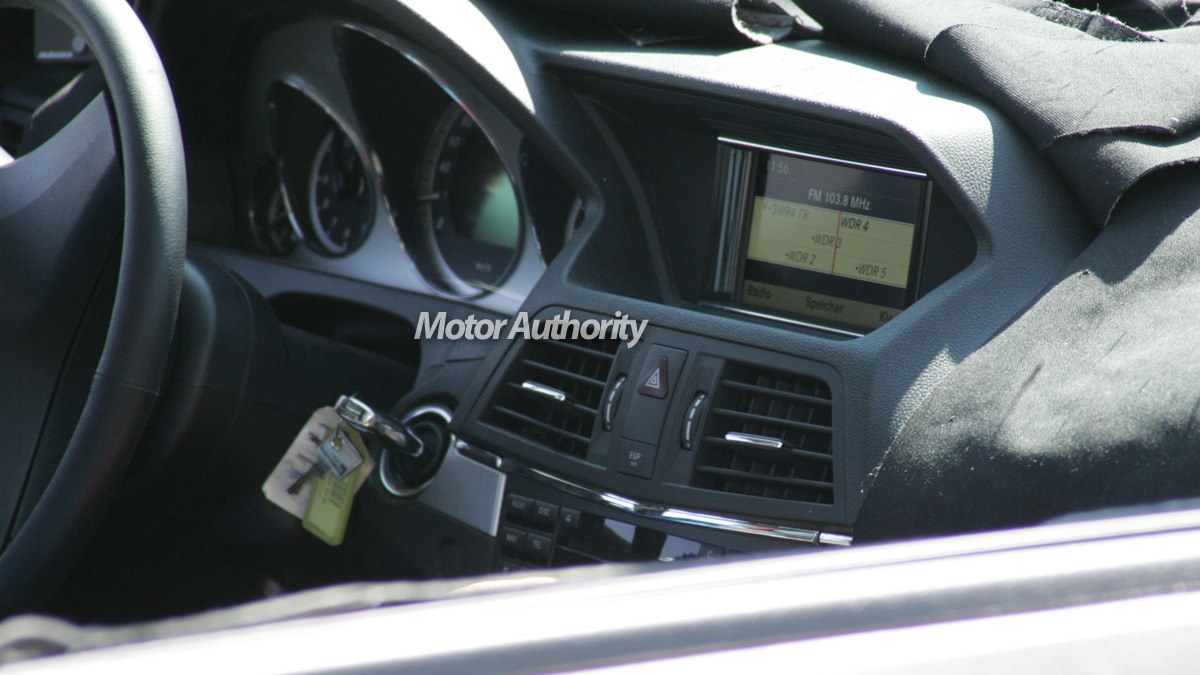 6
photos
Mercedes Benz has lost ground in the premium coupe segment against its main rival BMW and its more recent E92 3-series coupe, so it comes as little surprise that engineers are rushing to complete development of the all-new 2009 CLK. Near production-ready CLK test mules have been spotted near Stuttgart and at the Nurburgring and now we have a new video of one the prototypes as well as several revealing shots of its interior.

The new spy images reveal a typical Mercedes-Benz interior, with three circular gauges in the instrument cluster and a centrally mounted infotainment screen. The new CLK is also expected to adopt a number of features from the expensive S-Class including Presafe brake assist, night vision and the latest COMAND system.

For its exterior, designers have followed the style set by the larger S-Class sedan with the new CLK picking up a high waistline and wedge profile plus a chiseled front end with angular headlights. The new lights are a departure to the current model’s conjoined circular units, featuring a squared, dual projector look that will be shared by the new E-Class.

The CLK is expected to be revealed at October’s Paris Motor Show before going on sale in early 2009. A soft-top cabrio version will follow one year after and could be joined by a new ‘Shooting Brake’ version, which is tipped to be unveiled in concept form alongside the production version at the Paris Show.