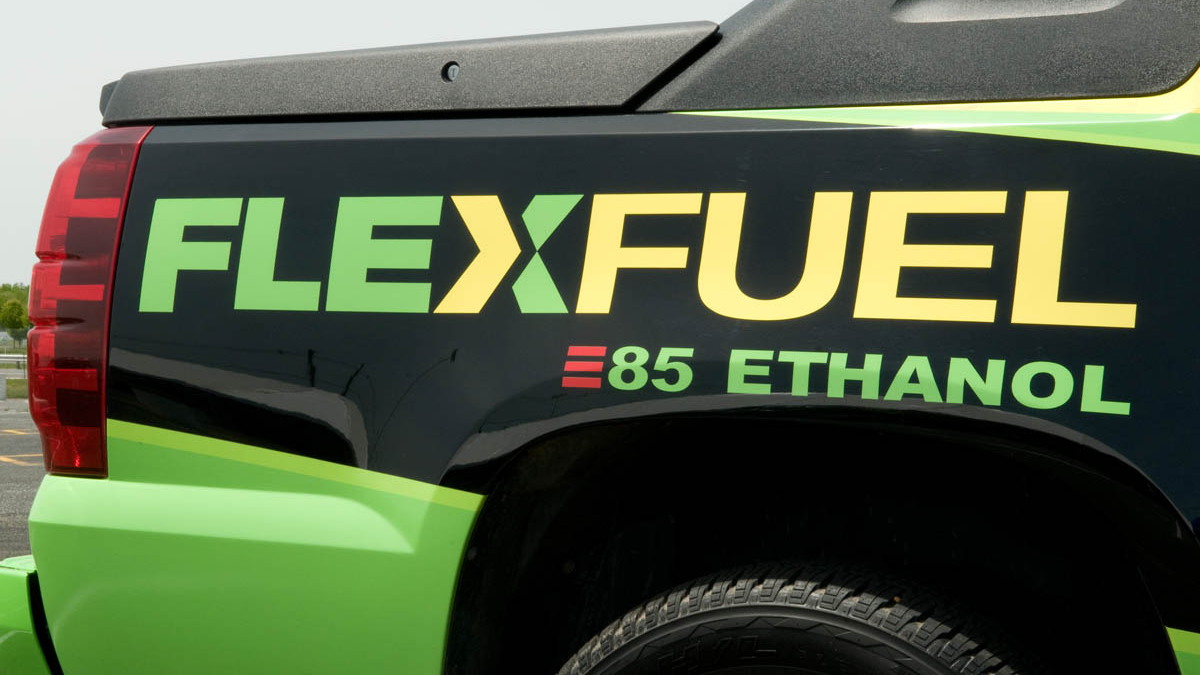 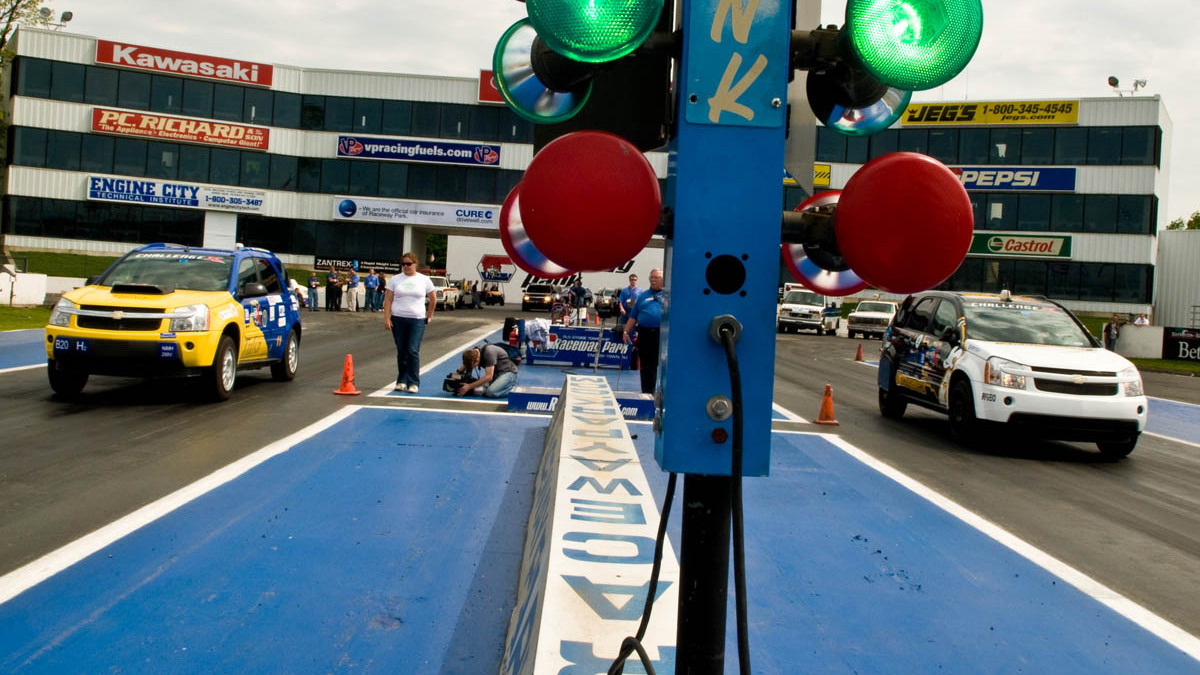 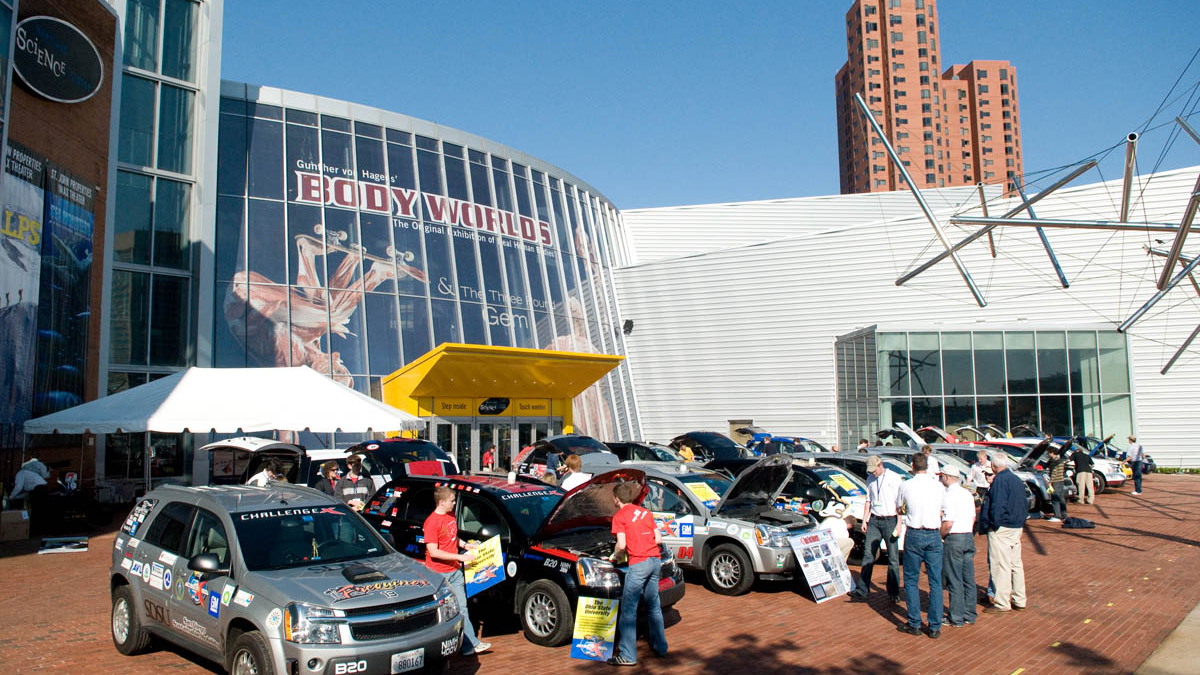 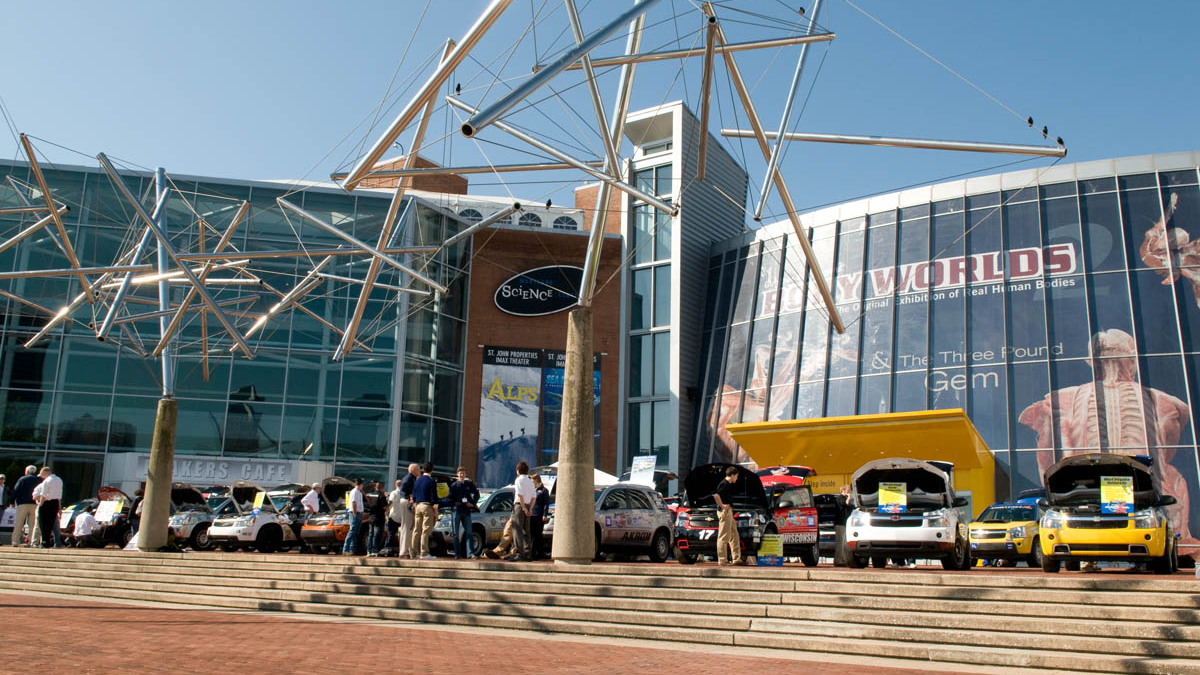 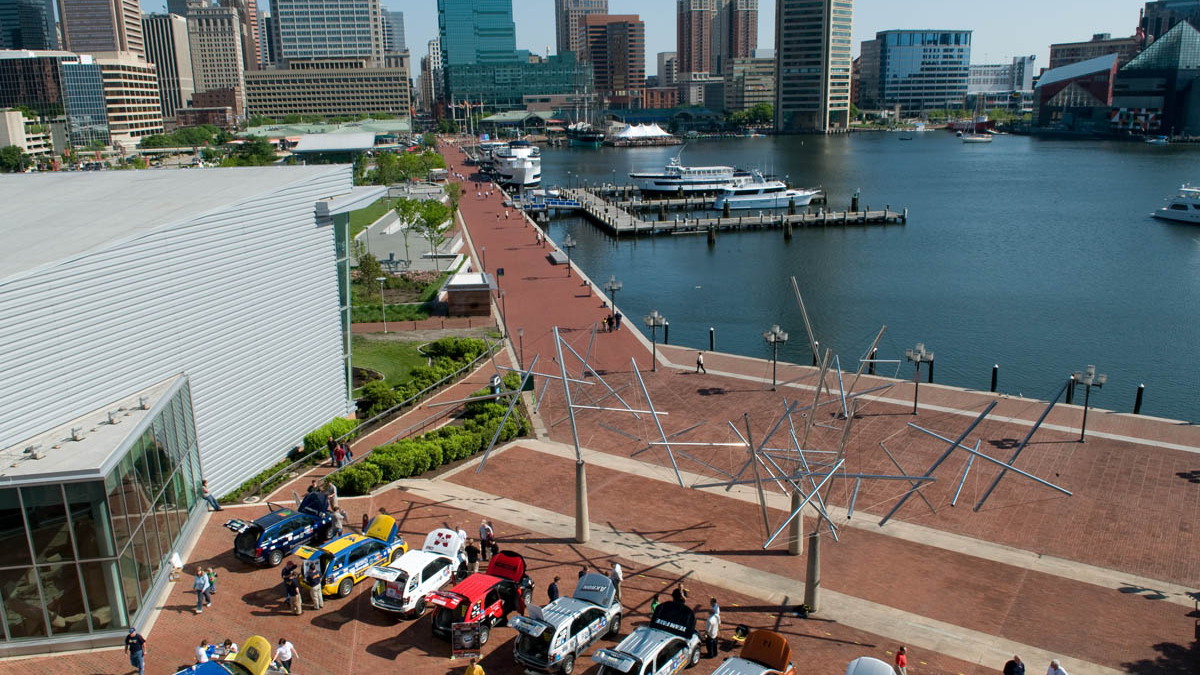 10
photos
A competition co-sponsored by General Motors and the U.S. Department of Energy (DOE) called Challenge X is a multi-year effort that has brought together 17 teams fighting to find the best way to re-engineer a Chevrolet Equinox crossover with fuel consumption, emissions and performance in mind. Twelve of the teams chose to use diesel solutions - at least in part - including the winner, Mississippi State University, and first two runners up.

The winning vehicle featured a 1.9L direct injection turbodiesel engine mated to a parallel hybrid electric drivetrain. The B20 biodiesel used enabled the vehicle to boost fuel efficiency by 38% over the baseline vehicle in an urban cycle. The second and third place entries used almost identical setups, though their hybrid platforms varied slightly from the winner's.

The teams of engineering students from 17 universities all found ways to improve on the efficiency and emissions of the Equinox while maintaining the crossover's utility and driveability. Most of the teams used some form of fossil fuel-electric hybrid technology, although some also employed alternative fuels like ethanol or hydrogen. Nearly every type of hybrid imaginable - series, parallel, mixed and more - was employed by the teams.

Engine choices ranged from 1.3L turbos mated to hybrid electric motors all the way to a 65kW hydrogen fuel cell. Significantly, the entire fuel consumption picture was taken into account, i.e. in a 'well-to-wheels' sense, rather than in the myopic on-the-road sense, meaning every car, including the hydrogen-powered cars, also had to account for the emissions created in the production of the fuel in addition to those created at the tailpipe.

Battery technologies were primarily nickel-metal hydride solutions, but some teams used banks of ultra-capacitors and one team even used an entirely hydraulic hybrid system that stored the system's energy in hydraulic accumulators.

The three year competition involved one year of fundamental engineering, modeling and simulation of each team's proposed powertrain solution. The second year was spend developing and integrating the powertrain into the Equinox, and the final year has been spent refining the systems and evaluating the consumer appeal and reliability of each vehicle.