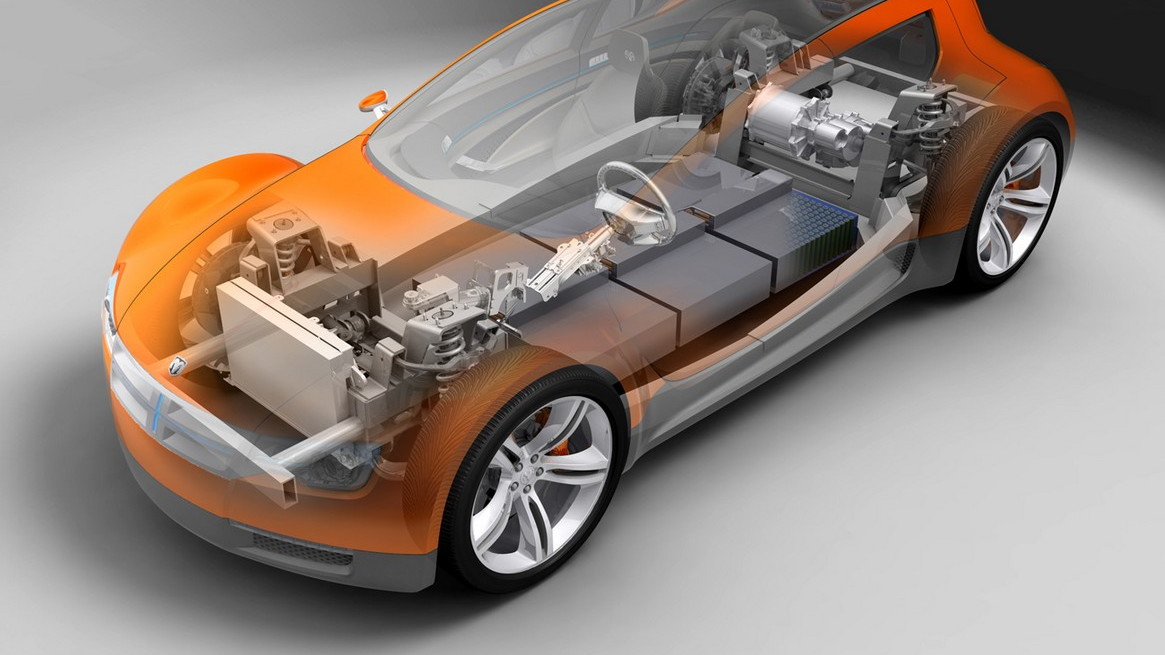 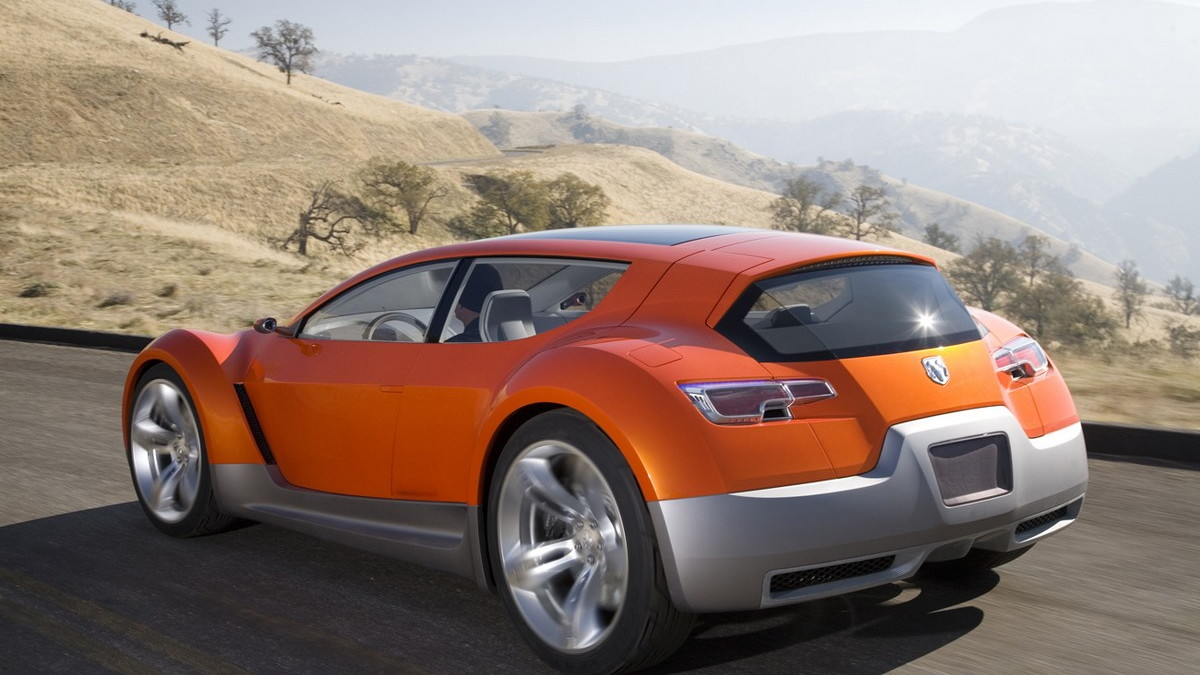 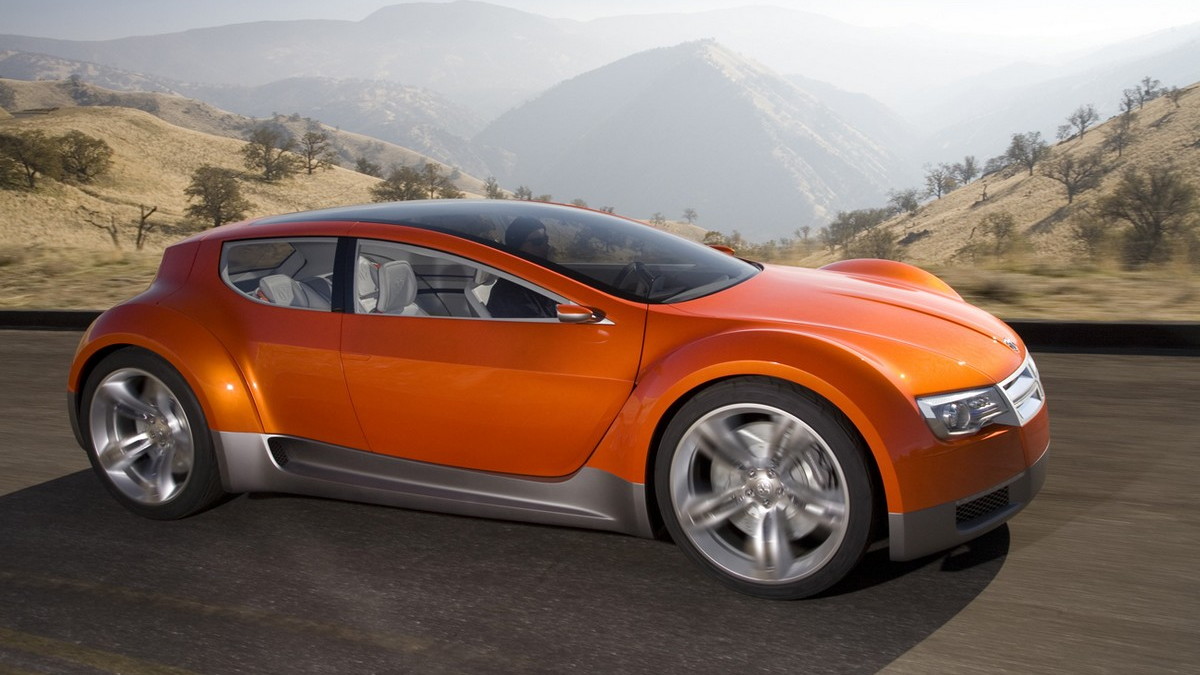 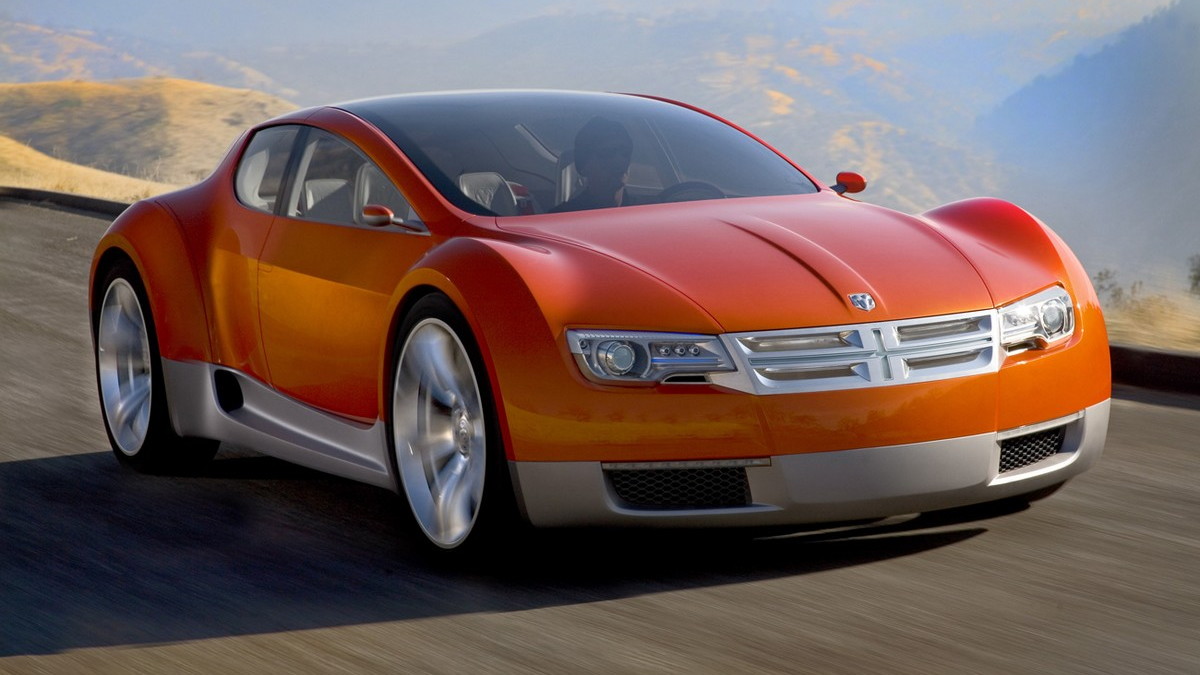 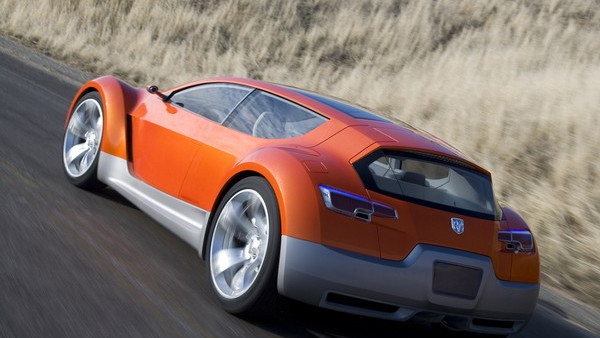 17
photos
Toyota is building battery plants as fast as it can to help it meet its goal of putting a million hybrids on the street each year by 2010. GM is considering buying out its troubled battery supplier, Cobasys. Now Chrysler and General Electric are considering teaming up to develop the technology that will underpin a next-generation plug-in hybrid.

Built around GE's dual-battery energy storage system, which has been used at the heart of a hybrid railroad locomotive that generates 6,000hp, the new car would help GE explore the technology's real-world applications while providing a much-needed supplier for Chrysler, reports Automotive News. Competitors GM and Toyota have already announced plug-in hybrids in development, while Ford recently declared that the new technology should become 'a national priority.'

Chrysler has fallen behind in the race for the next-generation automotive power solution as it struggles to deal with its difficult financial and product situation in the present. This arrangement with GE and its extensive and well-funded research and development division could be the boost the company needs to pull itself into the future. Chrysler recently announced that it would release its first hybrids ever this year, with a goal of making its entire lineup hybrid-drive in the future.

At this year's NAIAS, Chrysler showed a trio of concepts (Dodge Zeo concept shown) that showcase its thoughts on the development of hybrid and hydrogen fuel-cell vehicles, but none of the concepts is expected to enter production.