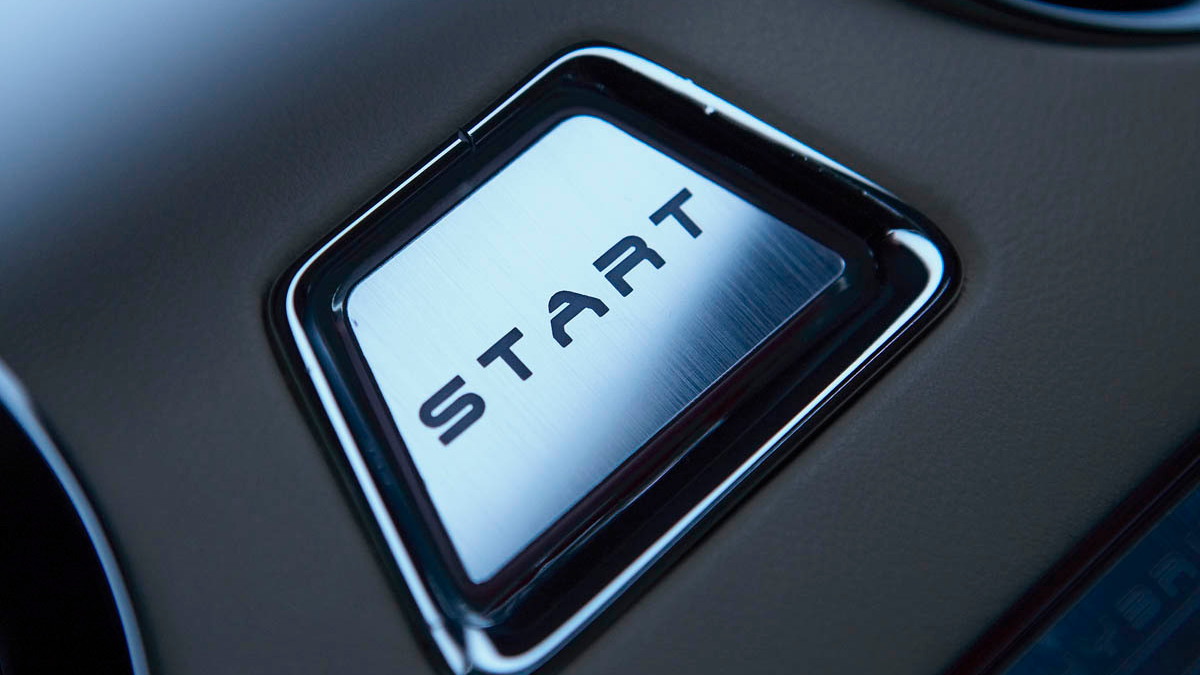 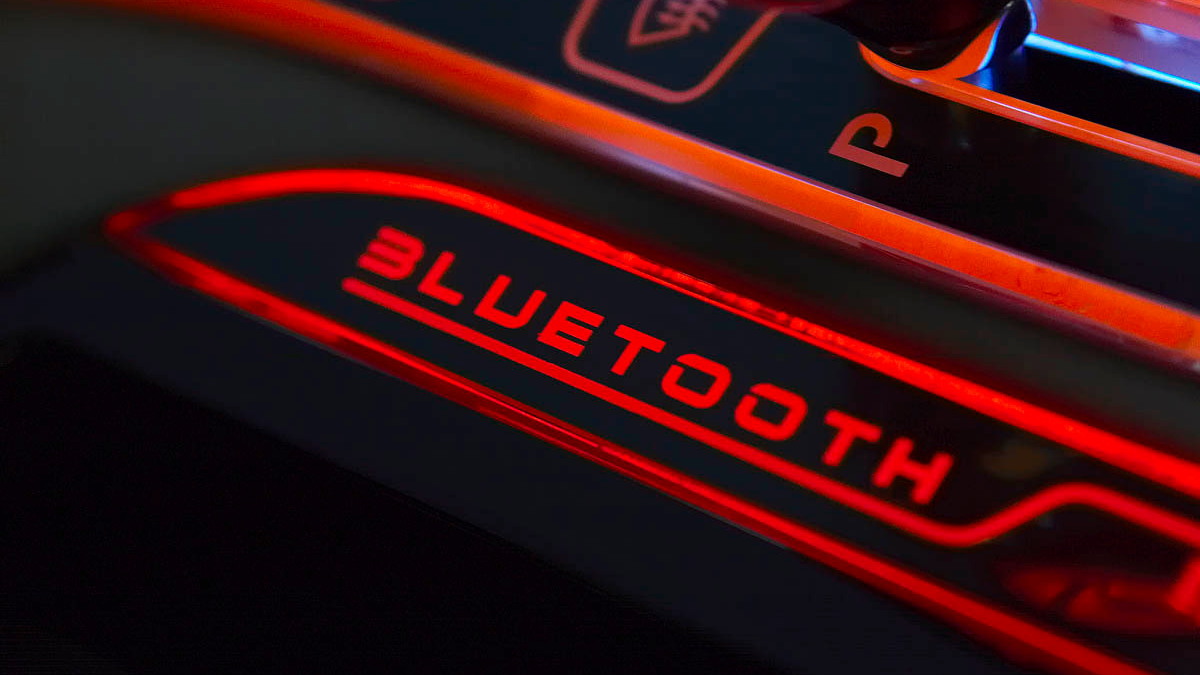 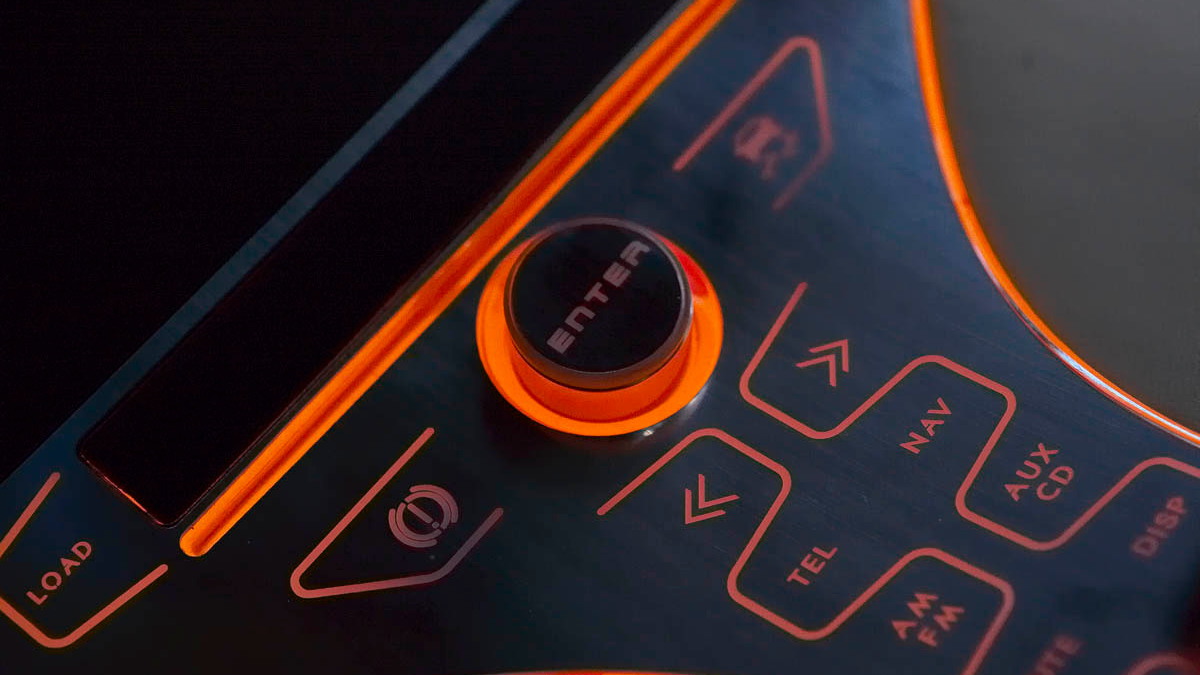 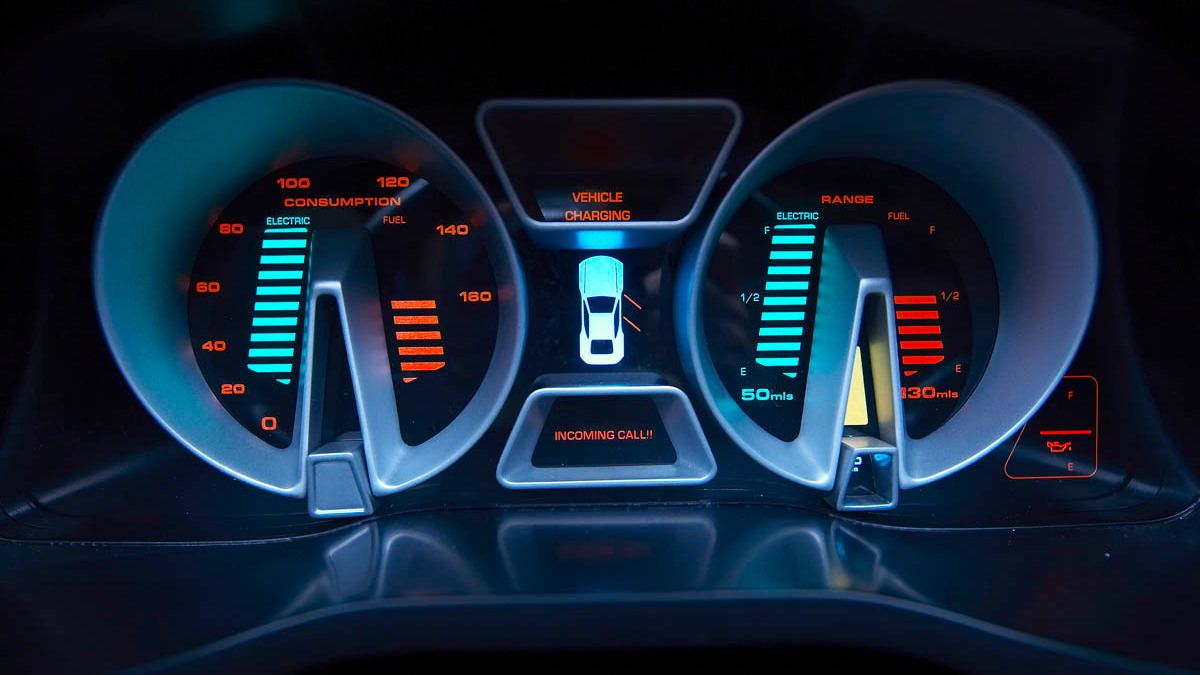 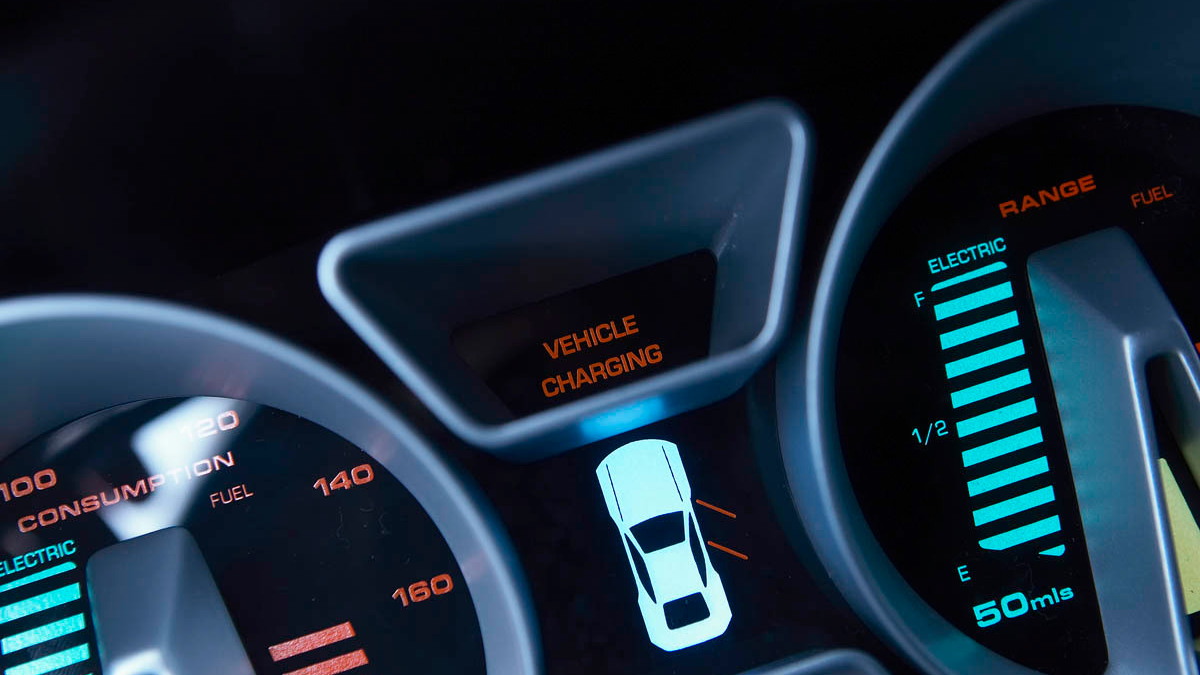 16
photos
Tesla's lawsuit, filed against rival hybrid-electric carmaker Fisker in April for design theft and 'poor work', has come to an end in arbitration. Unfortunately for Tesla, which sought to stop Fisker from proceeding with its Karma luxury plug-in hybrid sedan, Fisker has come out on top, with the arbitrator calling the evidence "overwhelming."

Tesla is unhappy with the result, but continues to focus on building its cars and meeting production goals, says vice president of marketing Darryl Siry. The tussle over design rights hasn't impaired either company's ability to keep forging ahead with production, as AutoWeek reports Henrik Fisker as saying, "Despite the burden and expense of Tesla's lawsuit, Fisker Automotive, Inc. has been able to continue with its business plan and production schedule."

As we reported earlier, Fisker asked for the arbitration, and under the terms of its contract with Tesla, the court agreed. Submitting the dispute to arbitration likely resulted in a more timely resolution than a protracted legal battle would have.

The original lawsuit contended that Fisker founder Henrik Fisker and its chief operating officer Bernhard Koehler fraudulently agreed to take on a $875,000 design contract from Tesla to gain access to confidential design information and trade secrets, only to release a competing vehicle – the upcoming Karma sedan (pictured).

Fisker has always maintained that the allegations against him and the company were false. "For us, it's simply a ridiculous suit," he said previously.