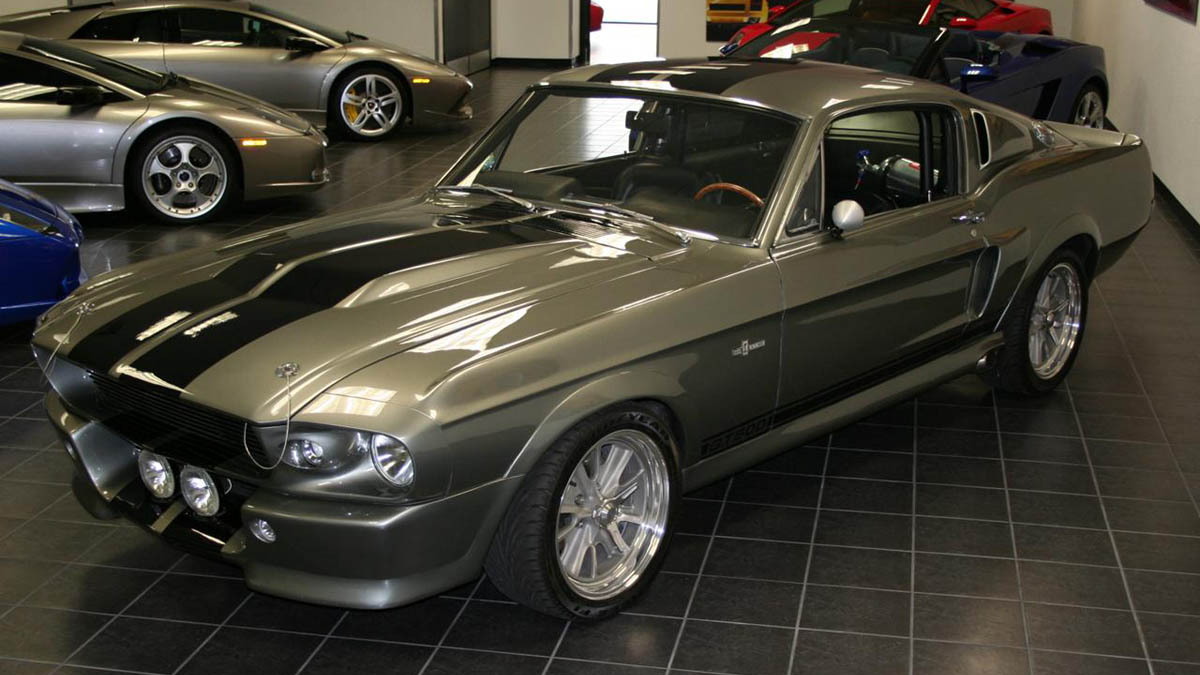 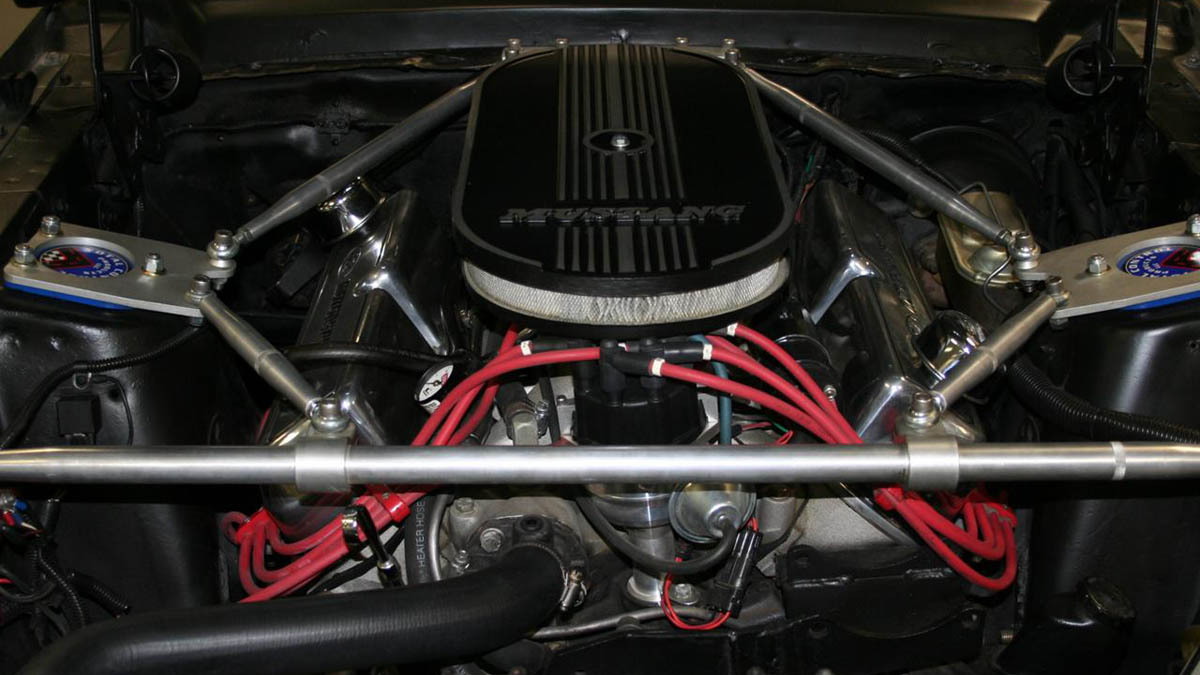 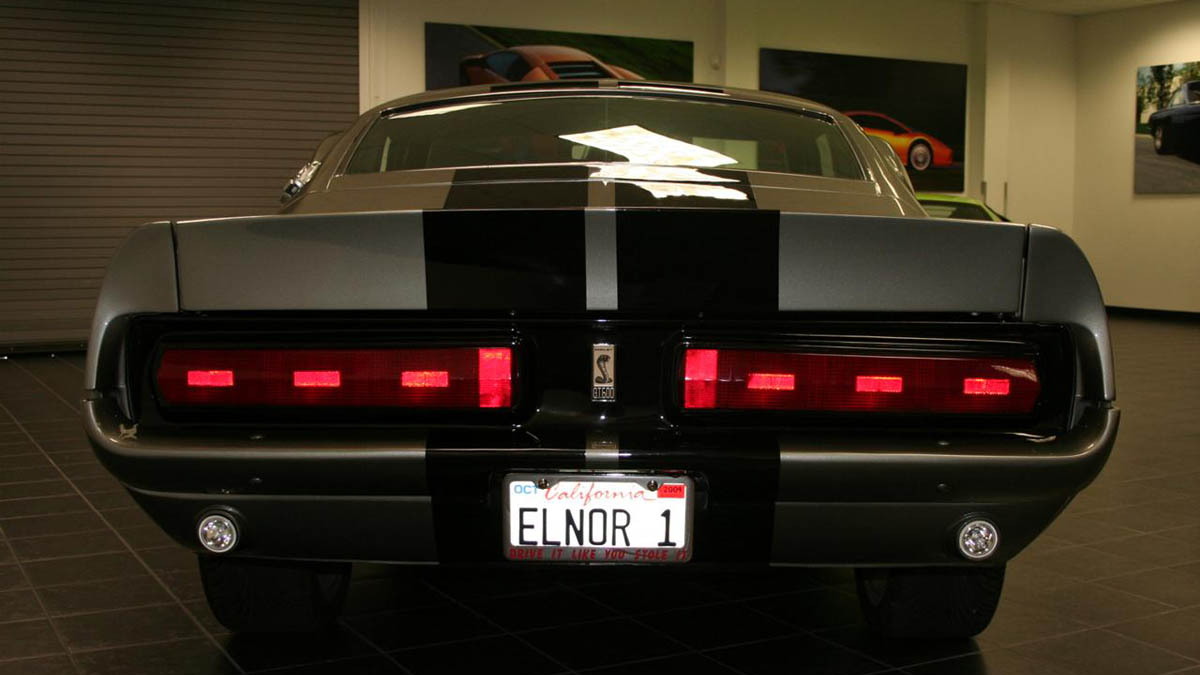 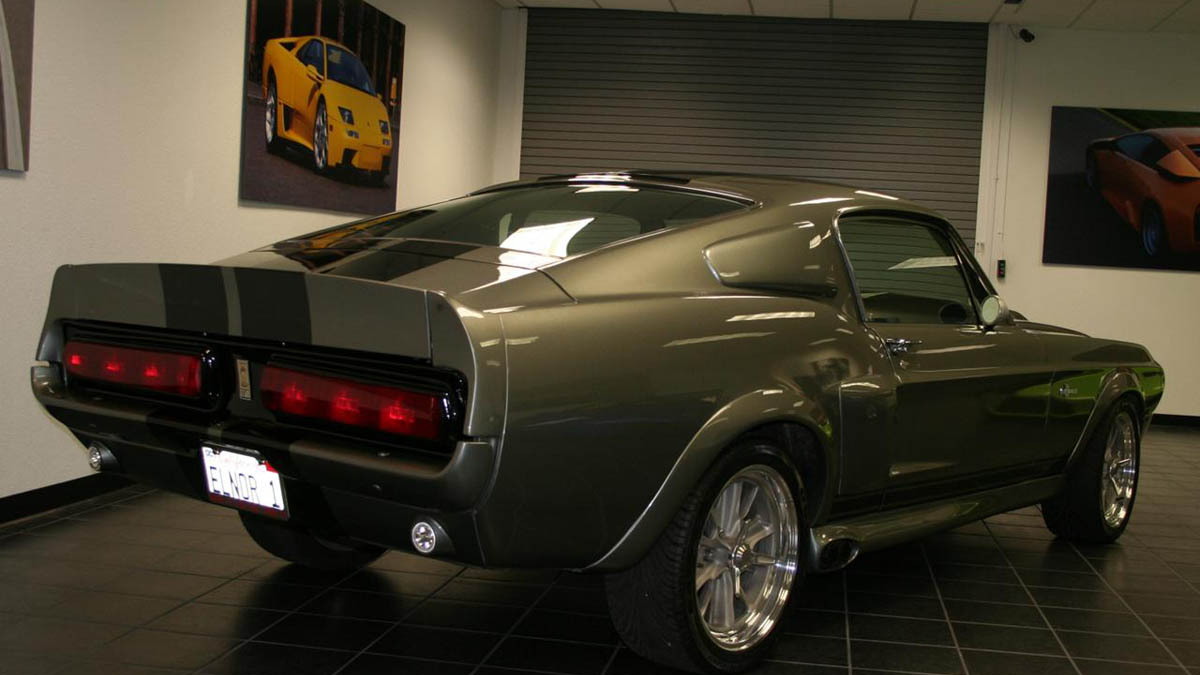 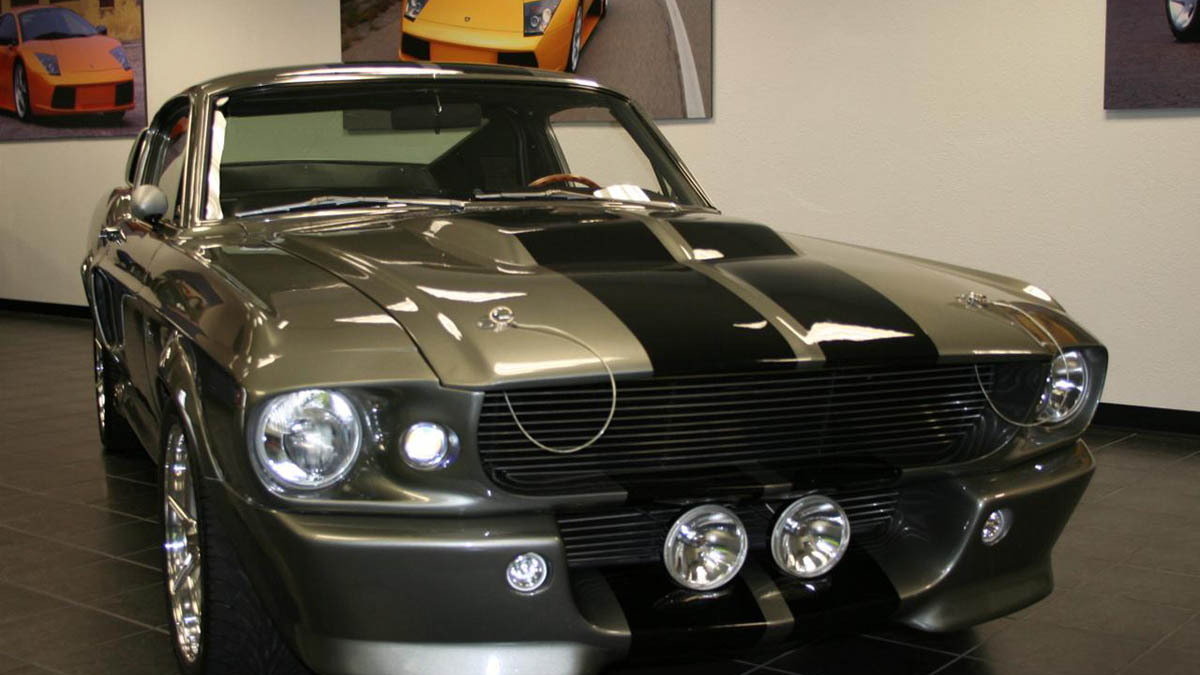 13
photos
One of the original ‘Eleanor’ Mustangs from the movie Gone in 60 Seconds is currently up for sale on eBay with bidding set to close on July 4. The car is in fact one of three running examples of the 1967 Mustang Shelby GT500s created for the movie – there were eight other shell cars – and this is the only one that has been offered sale. The other two were destroyed in the bridge jump and junkyard crusher scenes.

This particular car has 38,614 miles on the odometer and is currently stored in Houston, Texas. According to its seller, no two Eleanors from the movie were alike because the cars needed to be set-up differently to do different maneuvers for filming.

The cars in the movie weren’t original Shelbys but replica versions based on modified Mustang fastbacks. Furthermore, while the car in the movie is supposed to be a ‘four-on-the-floor’ manual the show cars in fact featured automatic transmissions to make it easier for stunt drivers. You can start bidding on the car by clicking here.