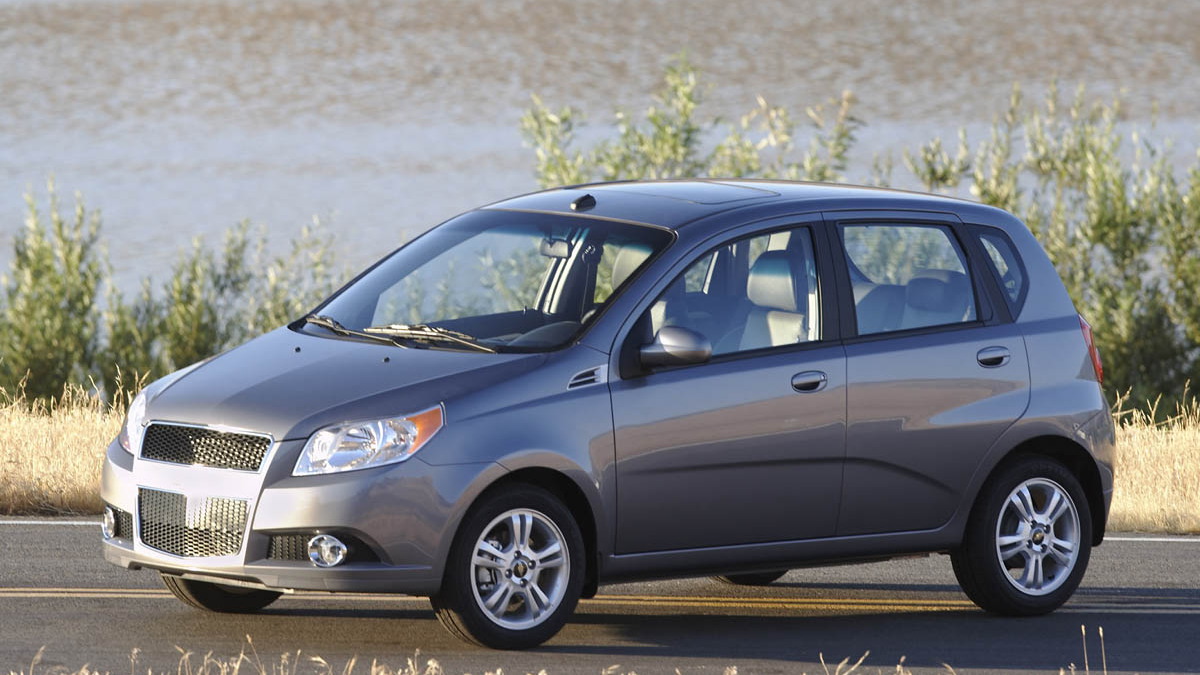 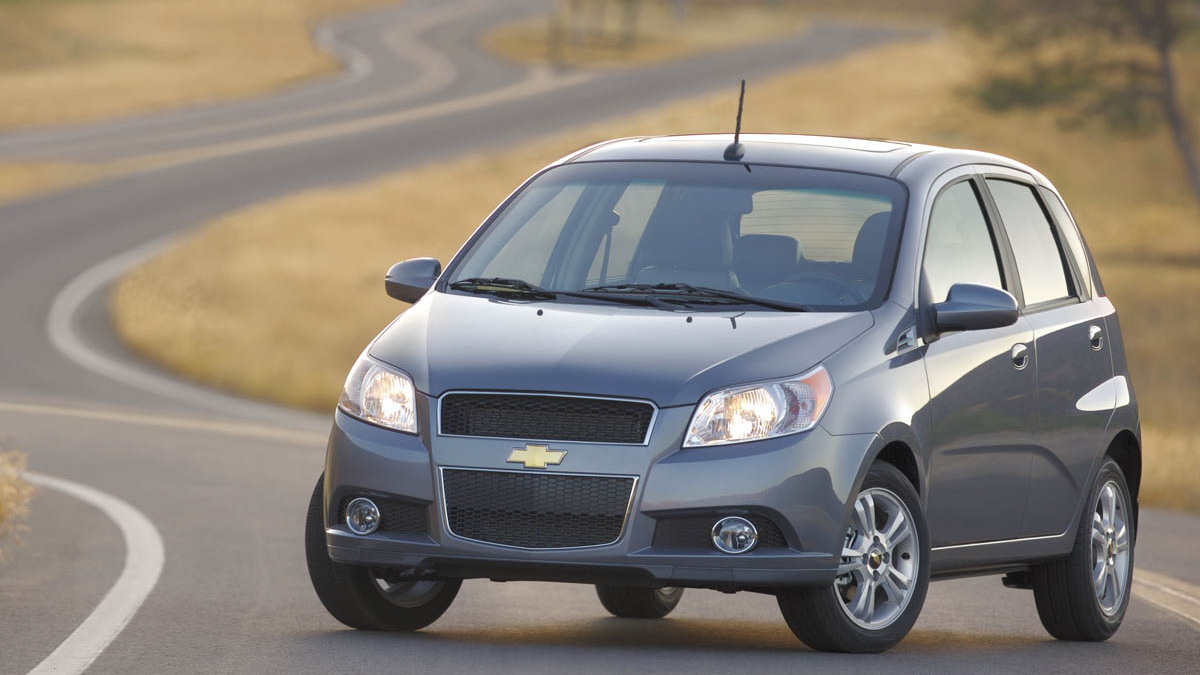 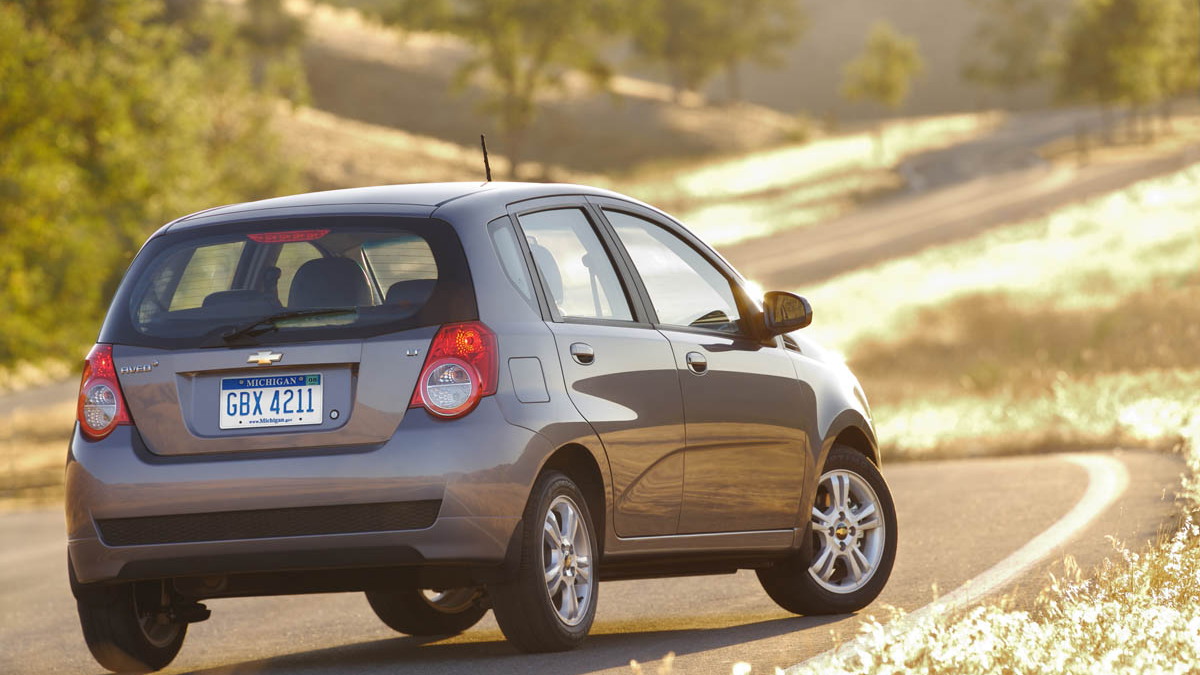 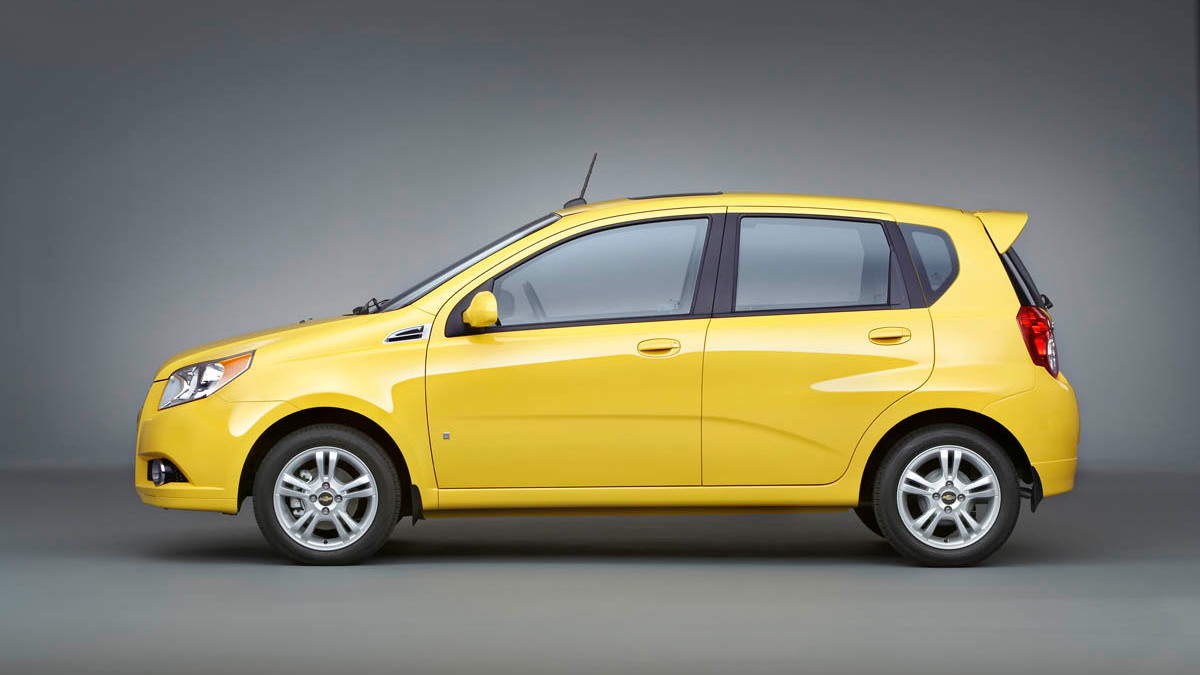 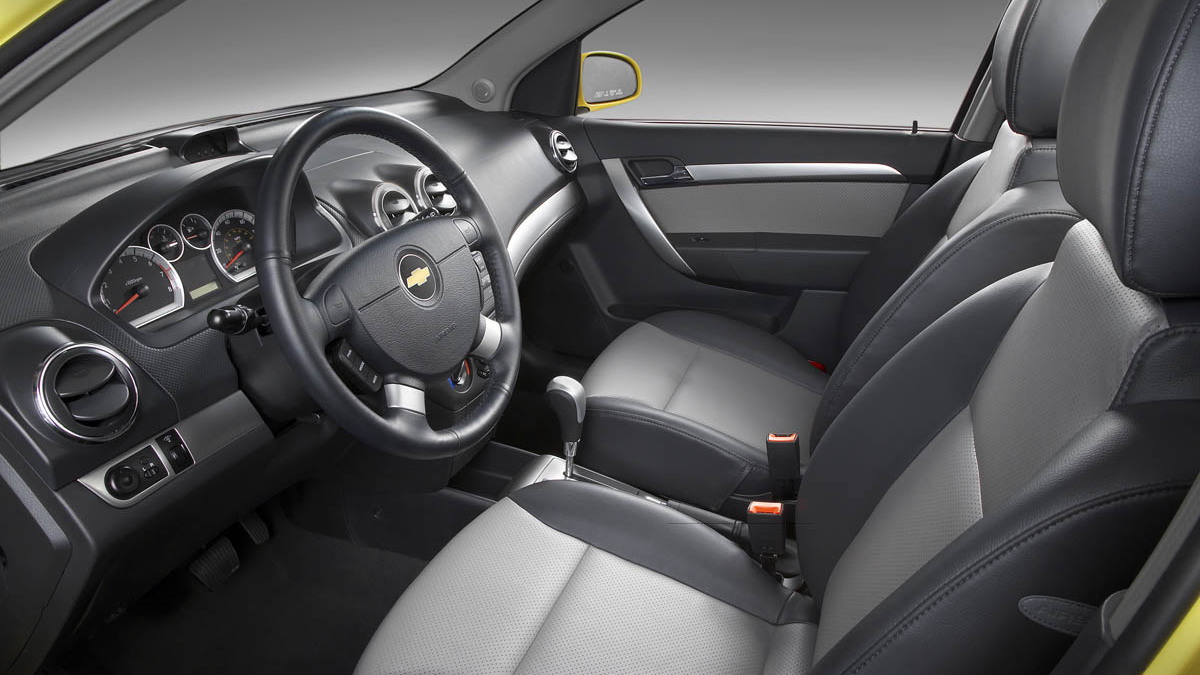 9
photos
In an effort to ramp up availability of its small cars for the North American market, General Motors has officially started production at its San Luis Potosi complex in Mexico. The plant will be building the Daewoo-based Aveo (Aveo5 model pictured)for sale throughout the continent.

The plant employs 2,500 workers and occupies 1,657,040 square feet (154,000 square meters). It is constructed with a focus on low environmental impact, recycling 90% of the water at the plant on-site, discharging none into the ground. The remaining 10% is lost to evaporation, according to Automotive World.

About 30 cars will roll off the assembly line per hour the plant is in operation, so functioning at a full three-shift workload, the plant could put out over 700 cars per day, or about a quarter of a million cars per year, assuming no down time.

Pricing of the 2009 Aveo was recently released by GM, and starts at $14,255. The Aveo is due for replacement soon, however, likely by one of the concepts that accompanied the Beat's reveal. The new car, based on the Groove or the Trax, both somewhat larger than the Beat, could be on the streets by 2011. It too is expected to be produced at the San Luis Potosi plant once the Aveo is retired.